Having left Chelsea's esteemed academy in 2019, teenager Musiala has already gone on to become a key man at Bayern. 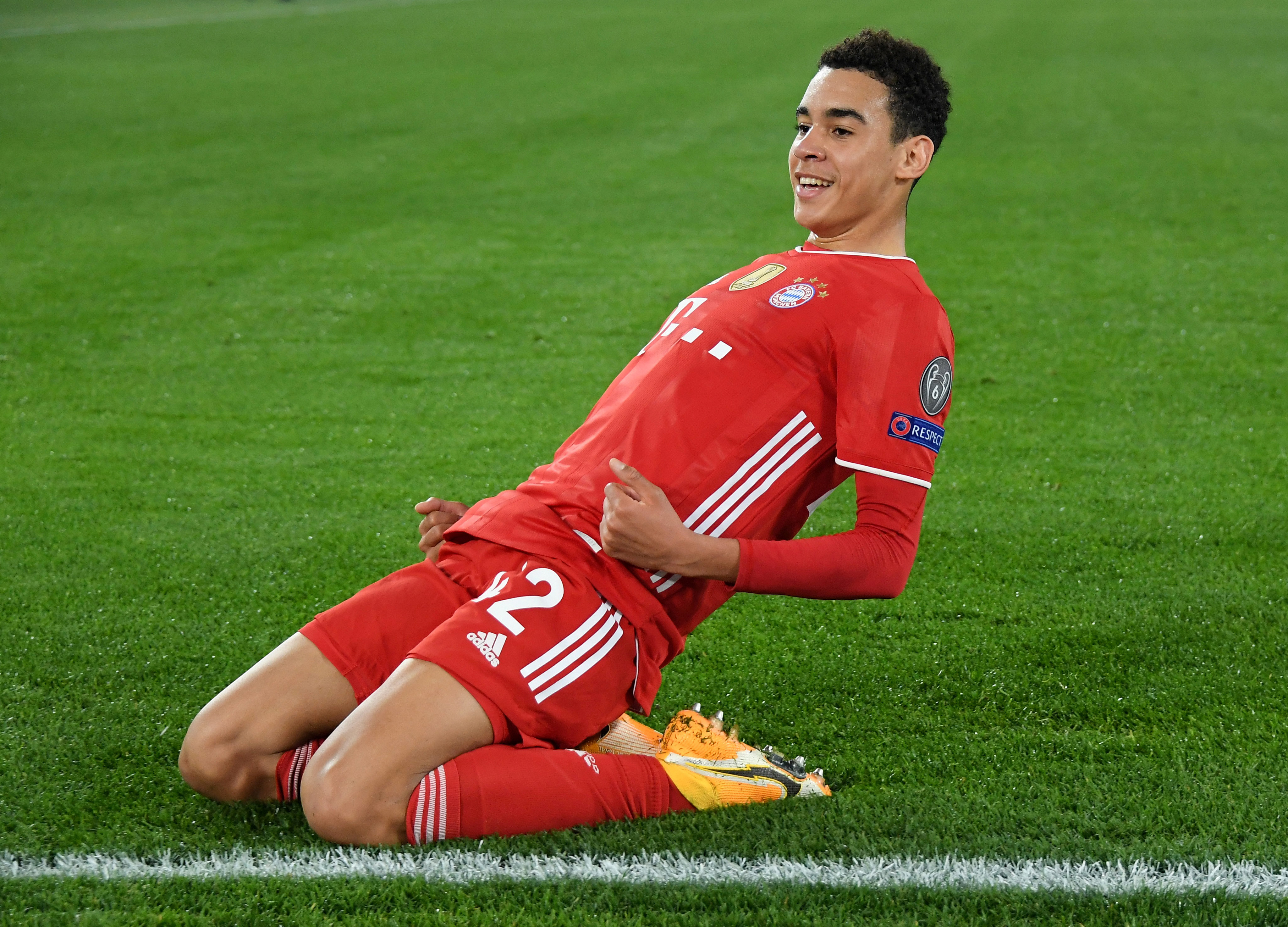 After briefly debuting toward the end of last season, the attacking midfielder has made 26 appearances this time around.

And immediately after first training with Musiala, mainstay Kimmich, 26, knew that his team had secured 'something special'.

He told Bayern TV: "Already in his first training sessions with us, you could see that he can really do something special.

"He’s full of tricks, unpredictable and also very dynamic when it comes to controlling the ball, especially with his first touch. He always tries to take the ball forward.

"When I think about where I was at his age, I was still in my youth at VfB Stuttgart.

"He’s very advanced for his age. As a person, he’s very calm and reserved.

"I think he can and will look to come out of his shell even more as his self-confidence also grows."

As well as for Bayern, Kimmich could now also turn out alongside Musiala for Germany, after the 18-year-old committed his future to Joachim Low's side. 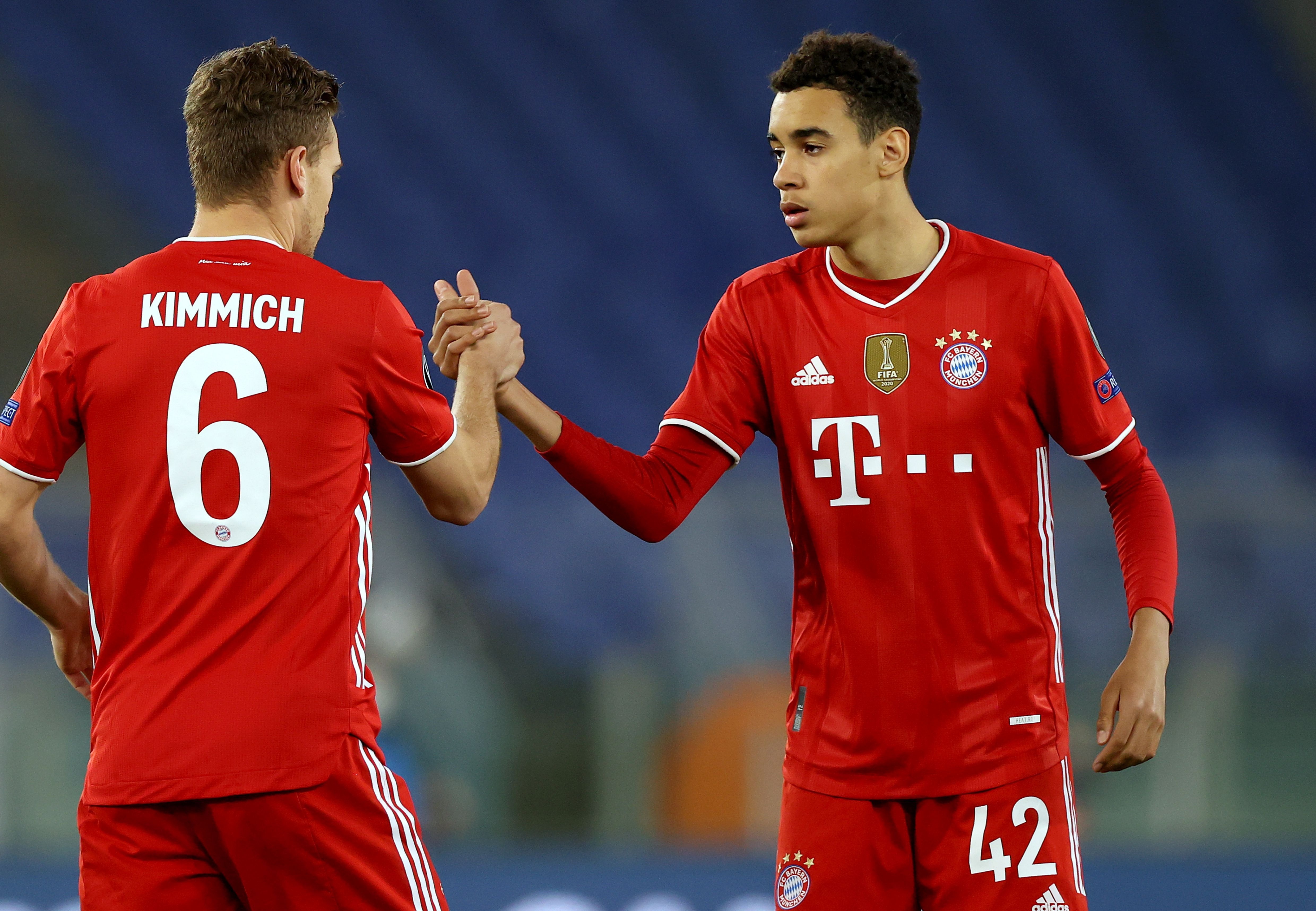 Born in Stuttgart, Musiala moved to England at a young age – and has represented both countries at youth level.

He most recently featured for Aidy Boothroyd's England Under-21 side in November.

But after talks with Low, Musiala opted to play for Die Mannschaft instead.

He told The Athletic: "I’ve thought about this question a lot. What is best for my future? Where do I have more chances to play?

"In the end, I just listened to the feeling that over a long period of time kept telling me that it was the right decision to play for Germany, the land I was born in. Still, it wasn’t an easy decision for me." 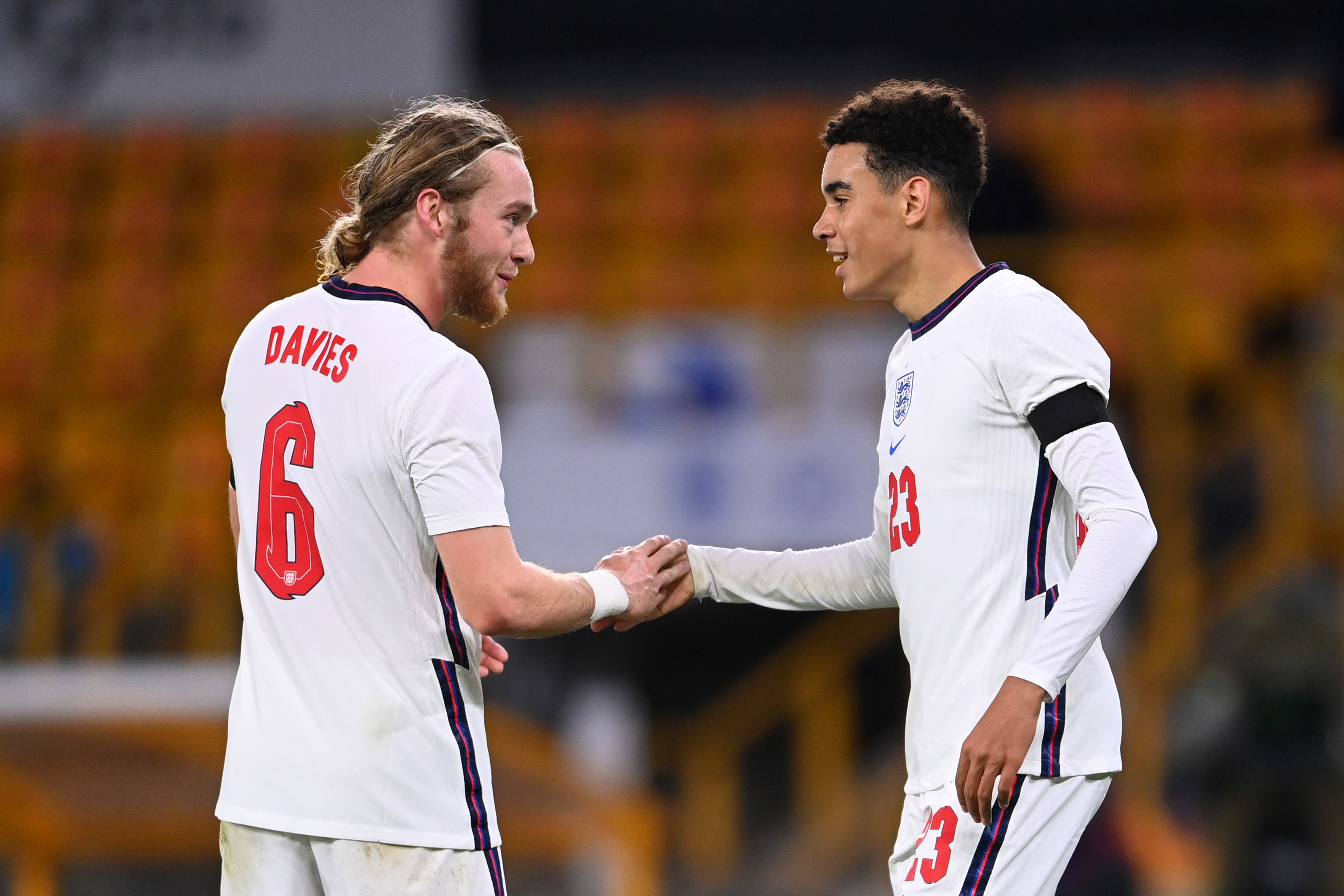