AVRAM GRANT was antisocial and a s*** motivator, according to ex-West Ham winger Julien Faubert.

Former Hammers and Chelsea boss Grant was in charge of the East Londoners the last time they were relegated in 2011 and Faubert says he "learned nothing" from the Israeli. 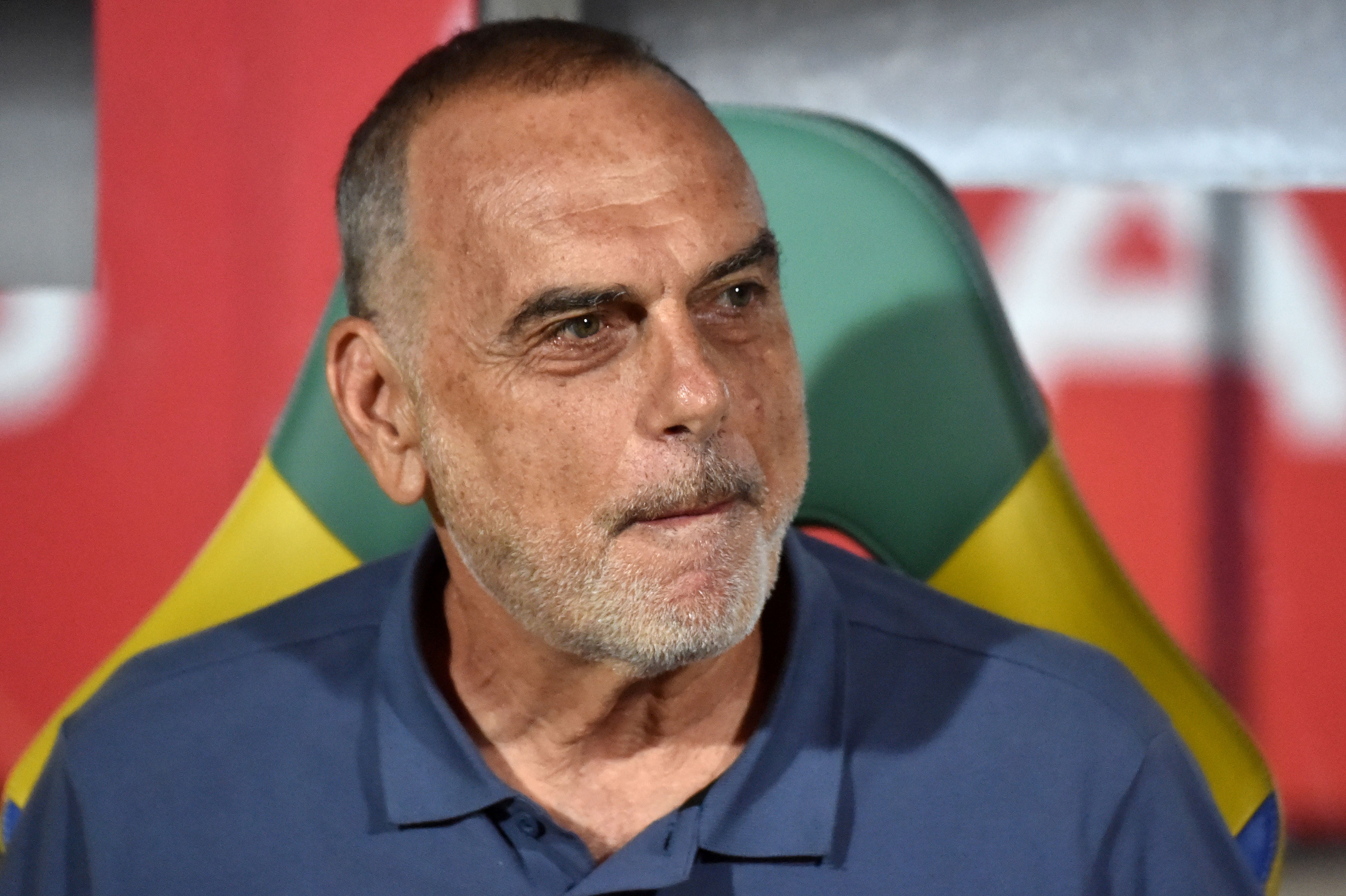 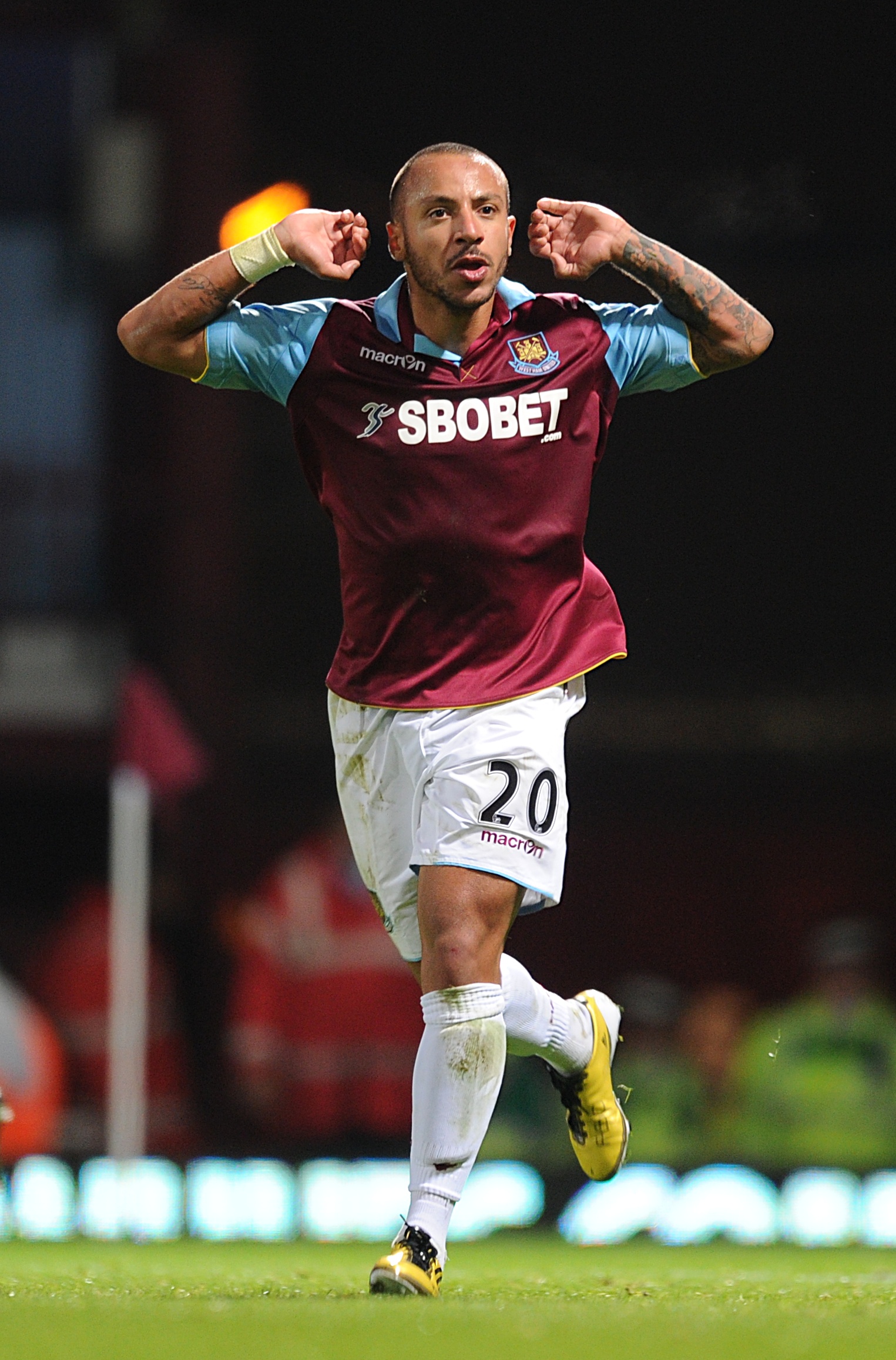 Speaking to the Athletic, Faubert said: “That guy was so antisocial.

“He never spoke to us, he barely took charge of the training sessions because he was always in his office, his motivation was sh*t and I didn’t learn anything from him.

“Time after time and after every game we kept seeing the same problems with very little progress.

"We tried to be positive and motivate each other but everything was so bad, from the training and preparation for games.

"It’s such a shame, because the fans were on our side until the very end."