MONACO midfielder Cesc Fabregas has opened the door to a move to the MLS in the future as he admitted he's a fan of the league.

The 32-year-old is currently contracted to the Ligue 1 club until 2022, but the ex-Arsenal and Chelsea star is already thinking of his next step. 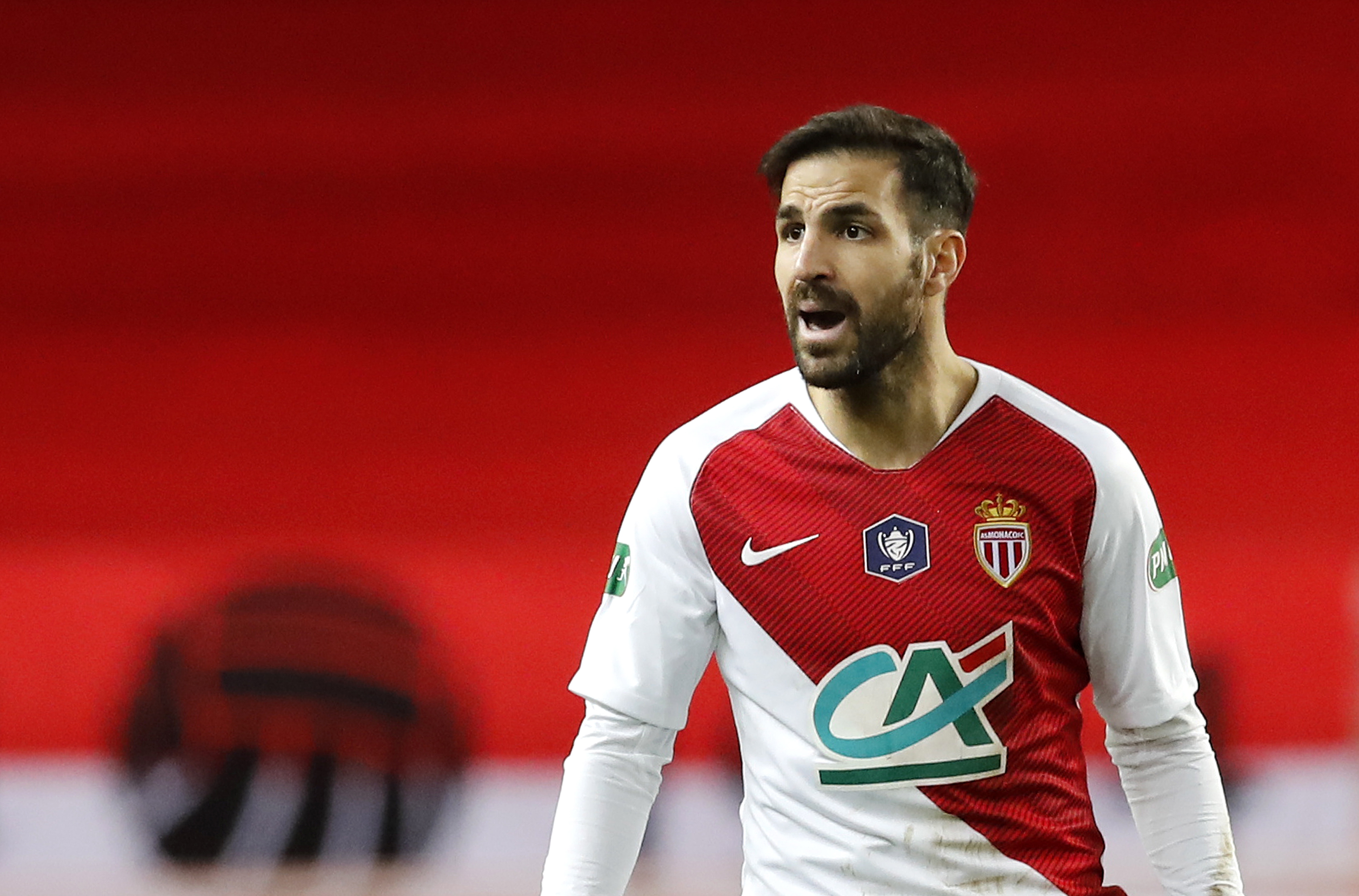 Fabregas held a Q&A session on Twitter, where one fan asked him: "Would you ever consider a move to USA to play in the MLS?"

The Spanish ace replied by saying: "Time will tell. I like the idea one day in a few years maybe."

His comments would likely put Inter Miami on red alert as David Beckham's side look to make marquee signings to boost their profile and status.

A host of star players have been linked with a move to Miami, with Manchester City playmaker David Silva a reported target when his deal at the Etihad expires at the end of the season.

And Real Madrid maestro Luka Modric is another player believed to be on Inter's radar with the Croatian international having just one year left to run on his contract.

It wasn't just his future that Fabregas was speaking about on social media, as he named opened up on what current Arsenal player he would love to play with.

Gunners supporters were loving his answer, as one tweeted: "Of course everyone wants to play with the future Ballon d'Or winner."