MARCUS RASHFORD'S pal Charlie Scott has revealed he hit "rock bottom" and "blew all his money" after being dumped by Manchester United two years ago – and now works on a building site from 5.30am.

The midfielder, a part-timer for eighth-tier side Newcastle Town, followed fellow Old Trafford 'reject' Devonte Redmond in sharing the "depression" they suffered after swapping sporting dreams for a harsh reality. 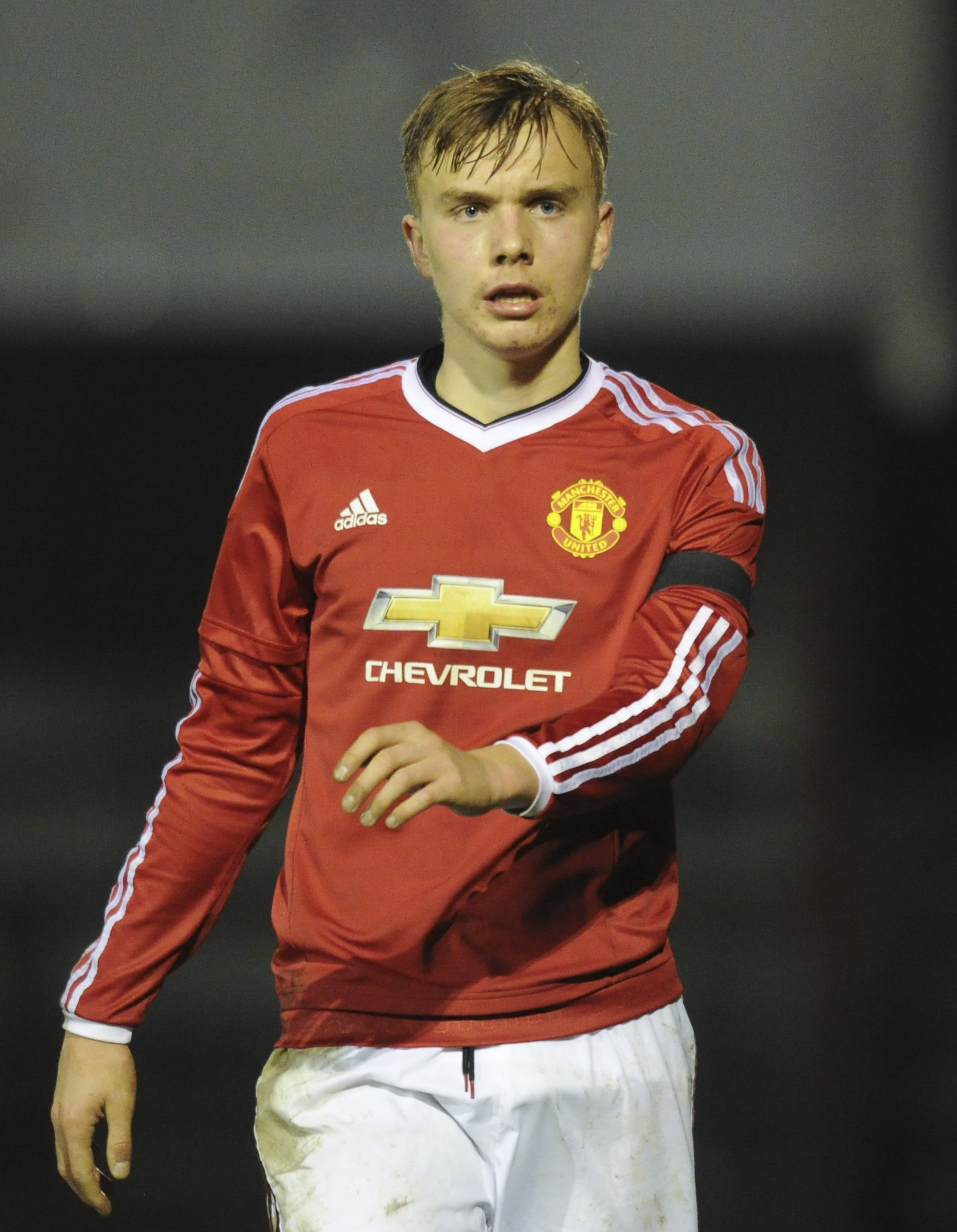 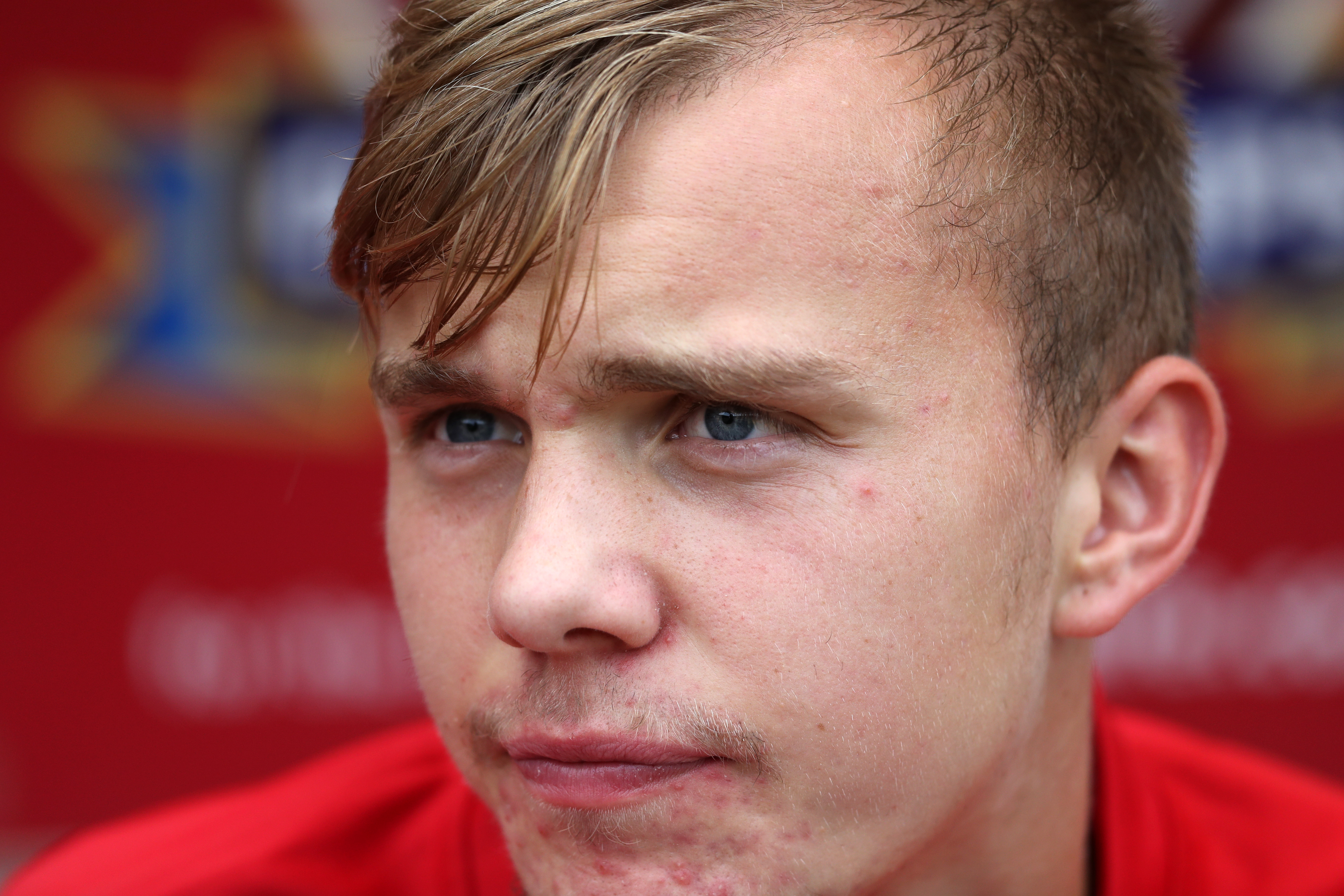 At his lowest ebb Scott, 22, "didn’t have a penny to my name. I just blew it on loads of cr*p… I was drinking. But gambling, mainly — casinos, any random sh*t."

Wrexham star Redmond, 23, spoke at the weekend of his "13 years down the drain. just like that".

And Scott has likewise told The Athletic of his difficulties in adjusting to footballing 'failure'.

He travels 50 miles a day at the crack of dawn to work as a labourer in Birmingham – after United gave him the news no academy kid wants to hear, despite him being there since he was six.

He is now positive and by no means feeling sorry for himself, having qualified to work on a construction site last year.

I went from that high of being at Utd to absolutely rock bottom… Marcus always messages to see how I am. Nothing has changed with him, from when he was 15 to the superstar he is now.

But in a lengthy interview with The Athletic, he said: “I’d been at the club three-quarters of my life, but that was it. And that was when I went into depression.

"I went from that high of being at a club like United to being absolutely rock bottom."

And of the same-aged England striker Rashford he added: “We went all the way through United together.

“We’re still good mates. Marcus always messages me to see how I am.

"I go up once a week to see him. Nothing has changed with him, from when he was 15 to the superstar he is now.