Home » Lifestyle » Ex-wonderkid Freddy Adu, now 31, claims he was better than Di Maria at Benfica and regrets leaving Portuguese side

Ex-wonderkid Freddy Adu, now 31, claims he was better than Di Maria at Benfica and regrets leaving Portuguese side

FORMER wonderkid Freddy Adu has claimed that he was better than Angel Di Maria at Benfica, while labelling his decision to leave the club as his 'biggest regret'.

The duo both arrived in Portugal in 2007 as teenagers with the world at their feet. 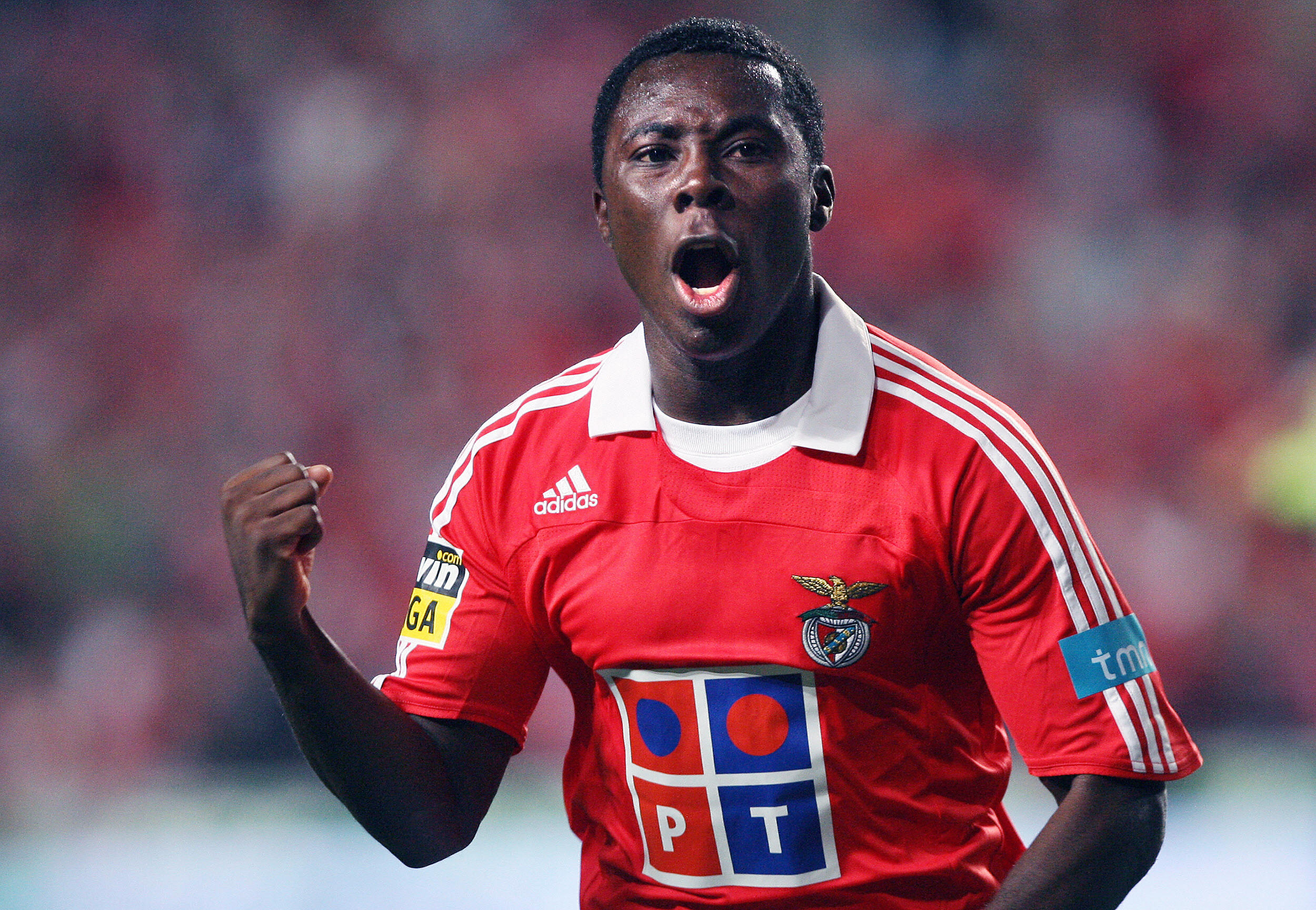 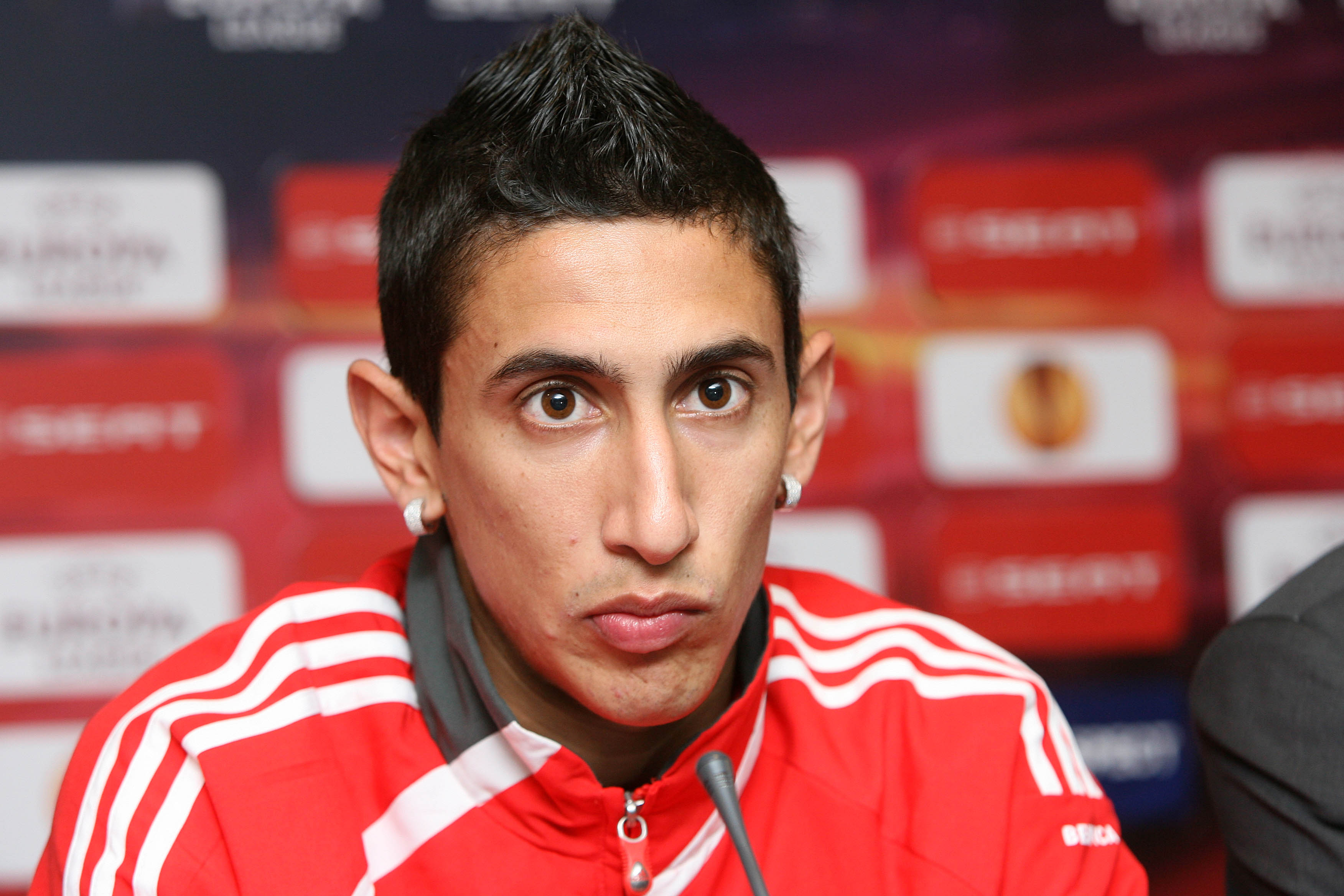 But while Di Maria has gone on to flourish with Real Madrid and Paris Saint-Germain, Adu's career hasn't quite gone to plan.

Adu, however, has revealed that he felt that he was better than his counterpart during their first year at Estadio da Luz, and admitted his regret in joining AS Monaco on loan the following season.

The 31-year-old told the Blue Wire Podcast: "I say it from the heart. It was one of those decisions that, if I could take it again, I wouldn't make it.

"I had three coaches in a year in Benfica. The club was in such a dysfunctional moment that I just wanted to get out of there and go the other way as soon as possible.

"But it turned out to be the worst decision. I joined the club at the same time as Di Maria. In the first year, I was better than him.

"I played better than him, but I decided to leave for Monaco on loan. And Di Maria stayed at Benfica. And guess what?

"He had the chance to play with a coach who later came and became a starter. A year or two later he went to Real Madrid. And I ended up being loaned to a secondary team.

"I made the worst possible decision for my career. It is my biggest regret." 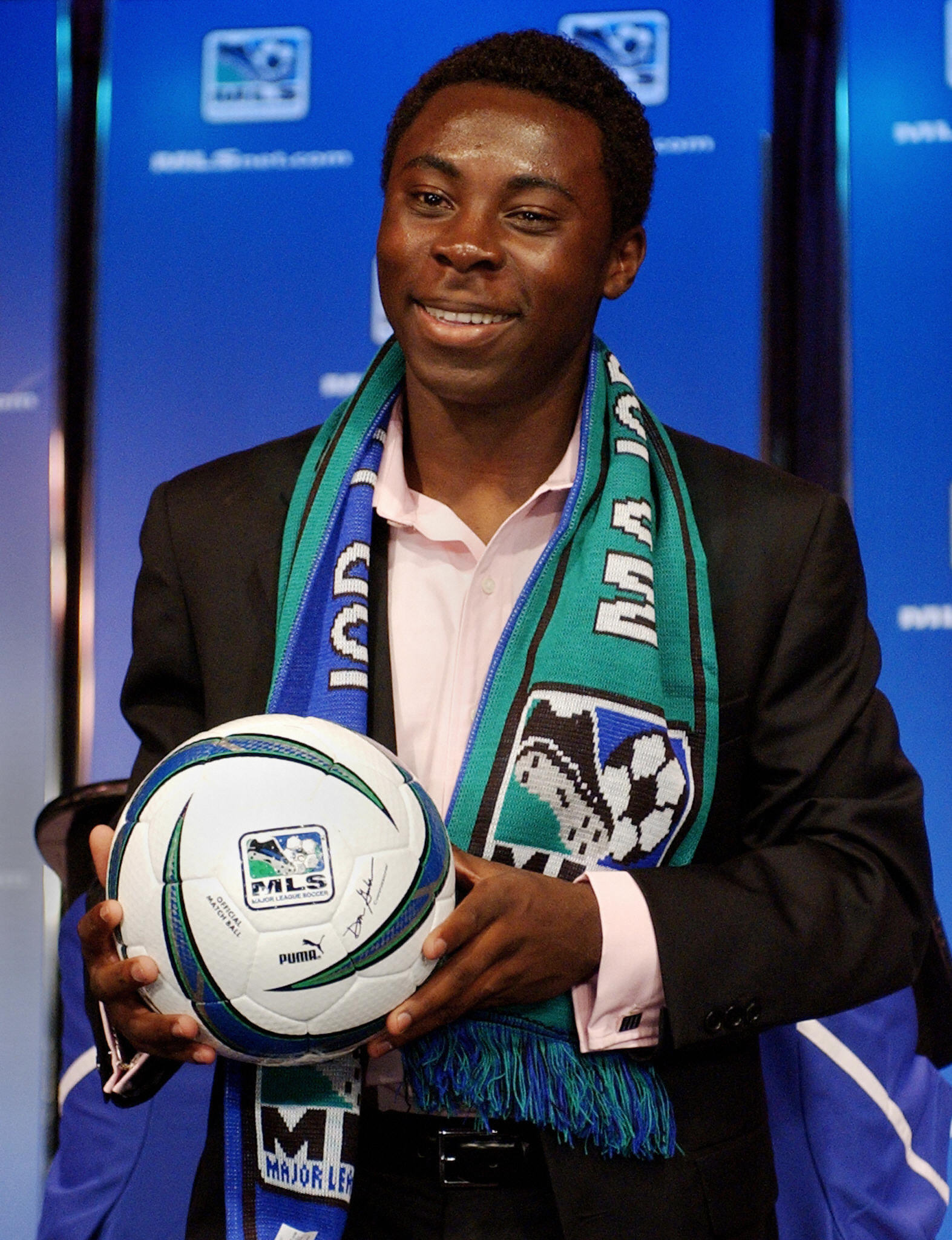 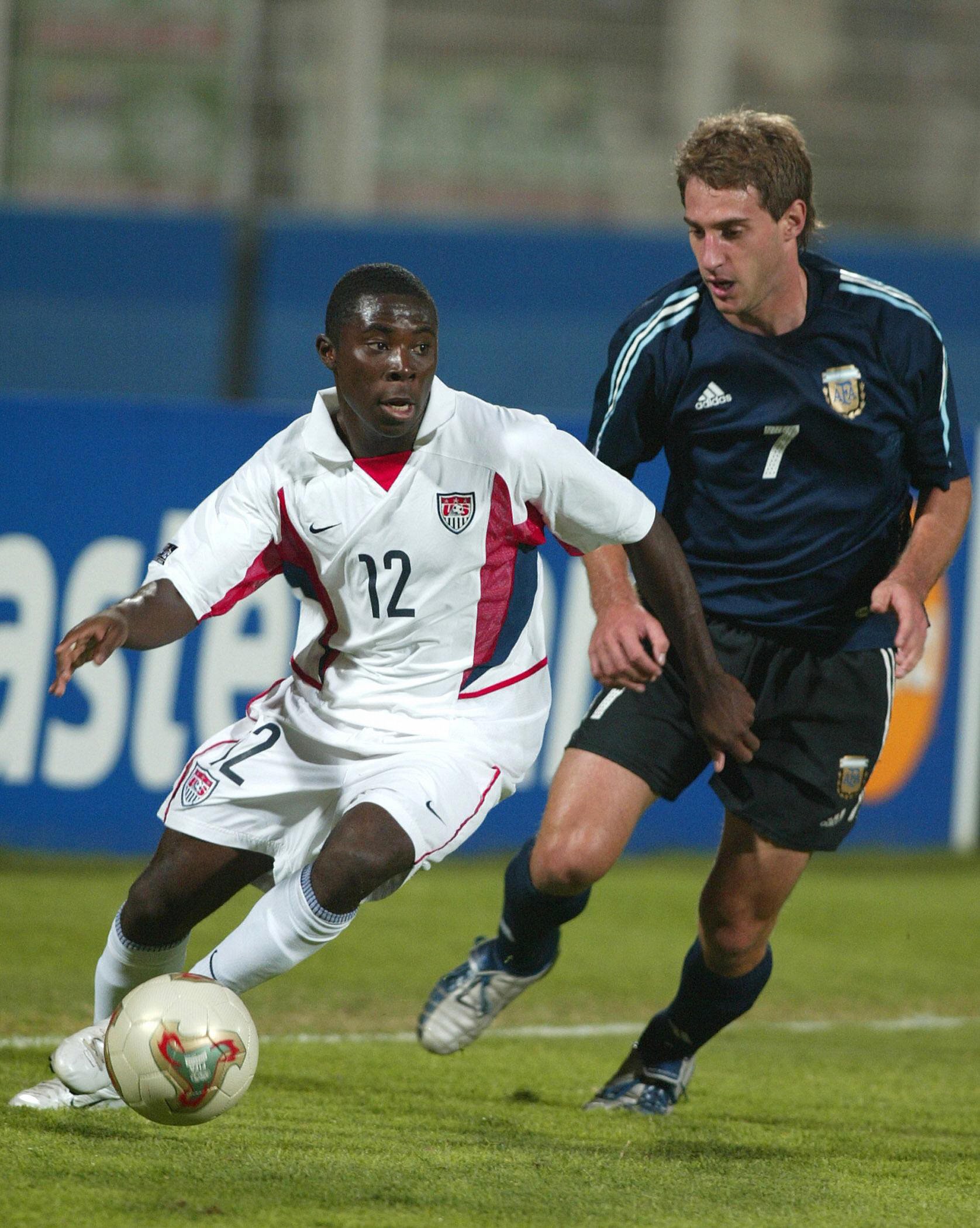 Adu had joined Benfica for £1million as an 18-year-old with four seasons of MLS experience already in the bank, having been drafted by DC United as a prodigiously gifted 14-year-old during the 2004 MLS Super Draft.

He had become the youngest American to ever sign a professional contract in any sport, and was dubbed the 'next Pele'.

Adu managed four goals in 17 appearances for Benfica in the 2007-08 campaign, while Di Maria, a year his senior, played 44 times.

After ten appearances on loan at Monaco, Adu then had further spells at Belenenses, Aris and Caykur Rizespor, before returning to MLS in 2011 – signing permanently for Philadelphia Union.

He has endured a nomadic career since, turning out for Bahia, Jagodina, KuPS, Tampa Bay Rowdies and Las Vegas Lights.

Adu has most recently signed for Osterlen FF, who were promoted from the fourth tier of Swedish football in 2020. 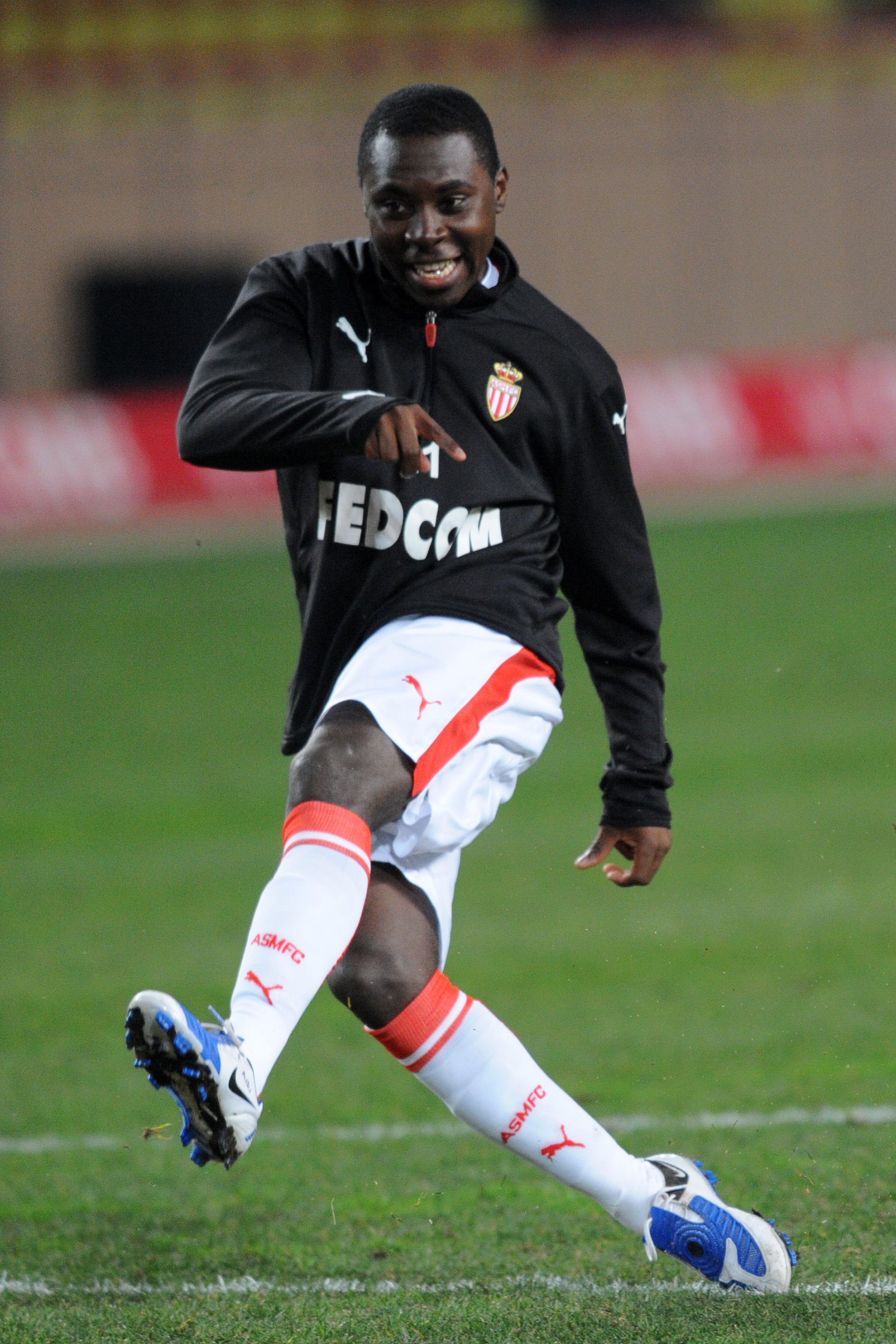 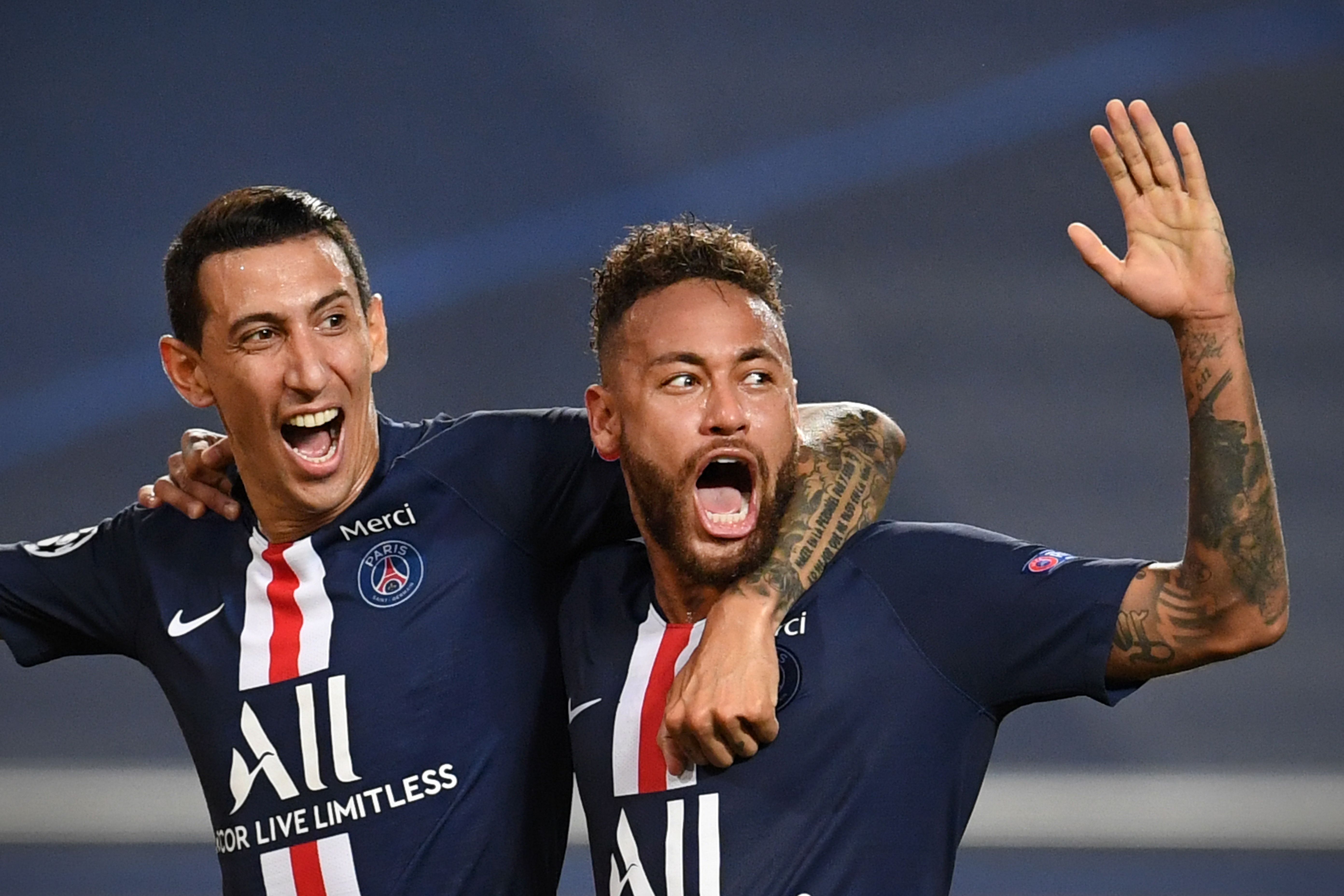