F1 hopeful Emma Kimilainen has revealed that she once quit racing after her team told her to pose topless for a magazine.

The 31-year-old took a four-year hiatus from motorsport back in 2009 but has since become a star in the all-female W Series. 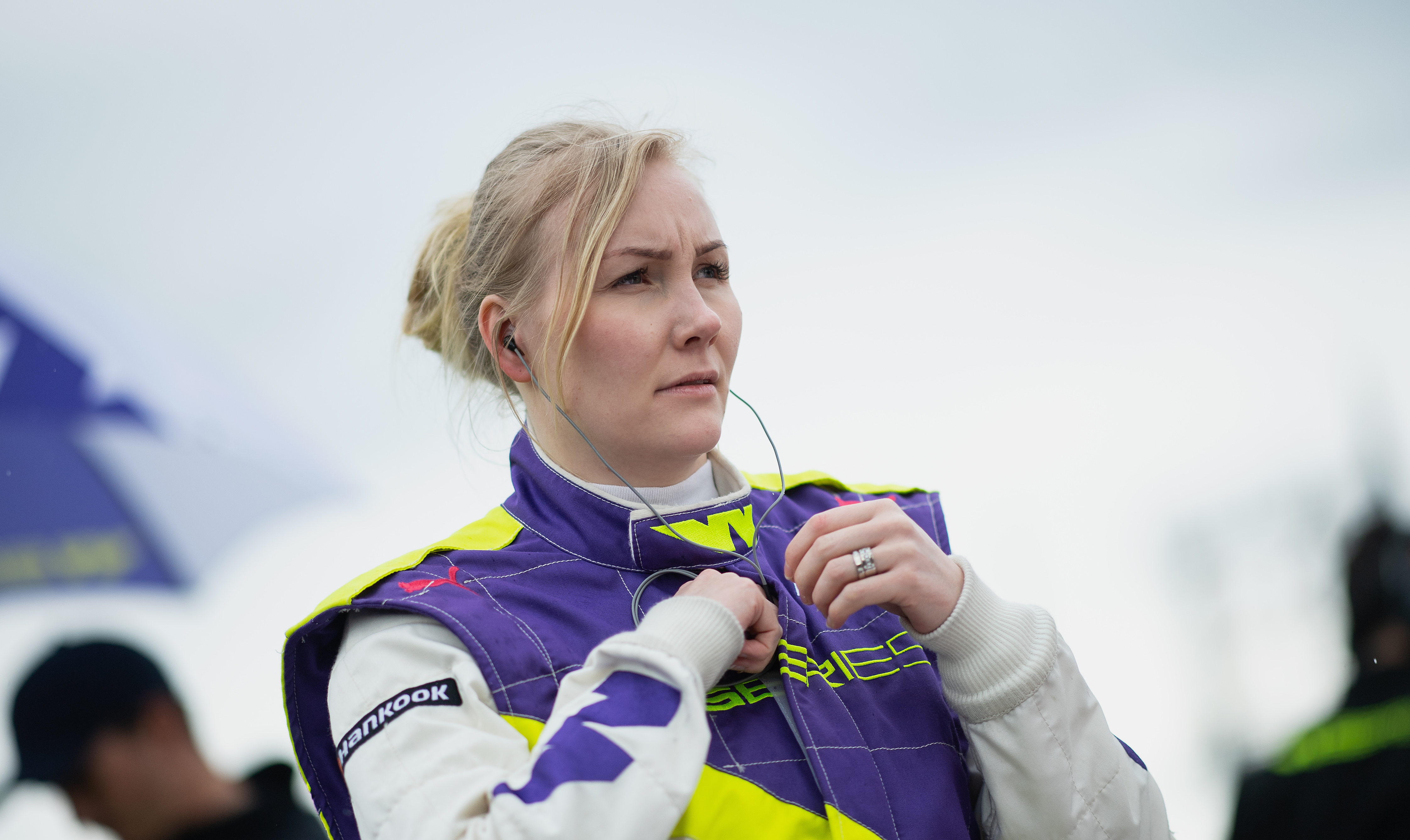 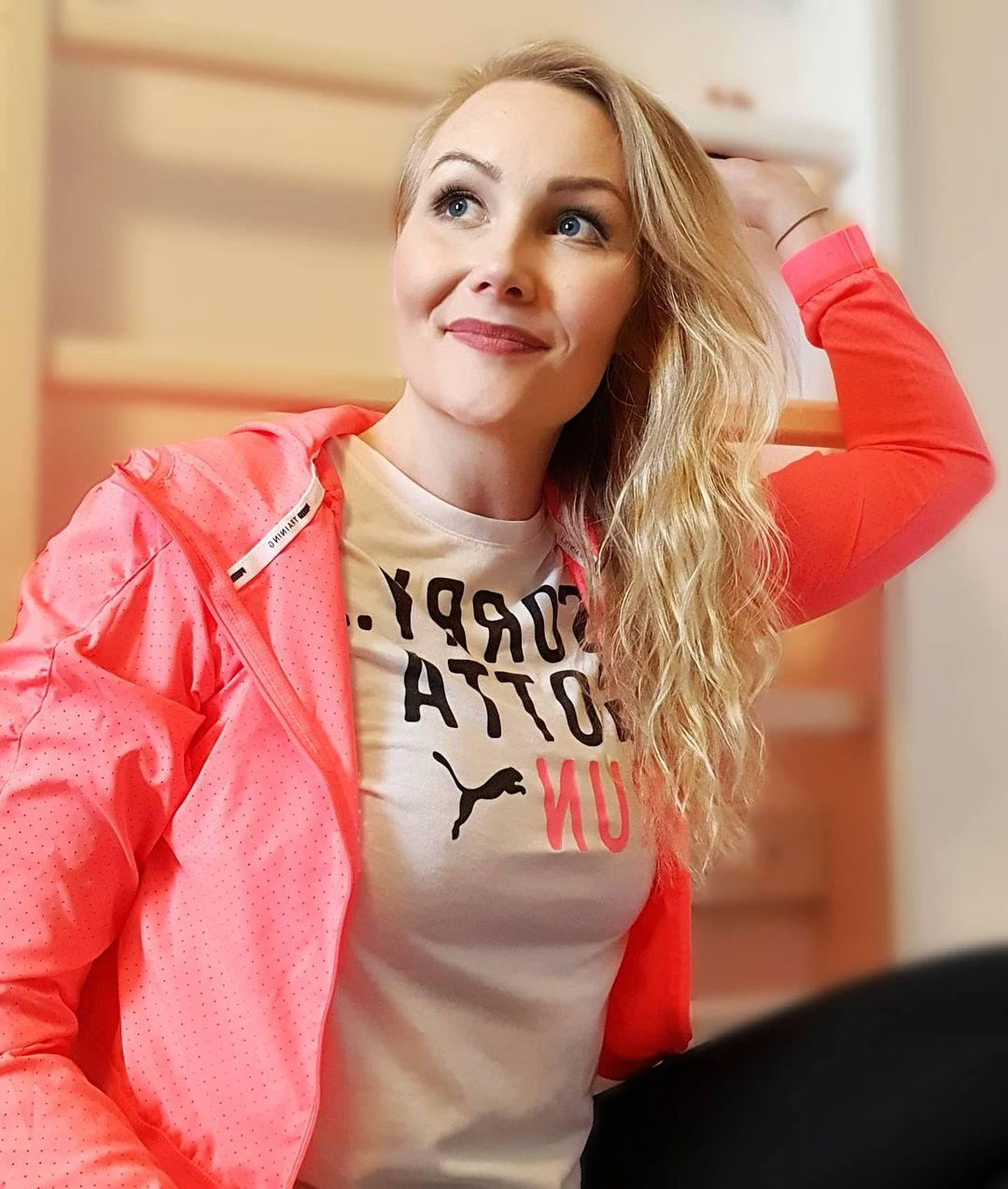 And the Finnish driver has now lifted the lid on what almost drove her away from the sport for good.

Kimilainen has revealed her team had secured her a sponsor for the 2010 season that turned out to be a 'high end men’s magazine'.

Speaking on the Shikaani Formula 1 Podcast, she admitted she walked away after being told her signing was dependent upon her posing topless.

As quoted by Portuguese outlet Record, she said: "A lot of things happened to me over my 28-year career.

"I was preparing to perform on the team but I decided to ask for more details.

"They told me they had had some disagreements with the partner, they wanted pictures of me in a bikini and topless.

"Today that proposal seems absurd and incorrect, but the world was very different 10 years ago with regard to women's rights and equality in general.

"In competition there were girls with little clothes and women who showed a sexist image associated with the sex industry.

"I faced this with humor, as one of the crazy things that happened to me during these years."

Kimilainen later took to Twitter to write: "I'm speechless of the amount of support. I'll never be "the complainer" talking about "what if"s. My journey is still unfinished. Let's race!"