WHEN Lewis Hamilton woke up on the beautiful and secluded Caribbean Islands of Turks and Caicos this morning to celebrate his 36th birthday, it is probably fair to assume being unemployed did not register.

But the reality is that F1's current world champion is out of work after his contract with Mercedes expired on December 31. 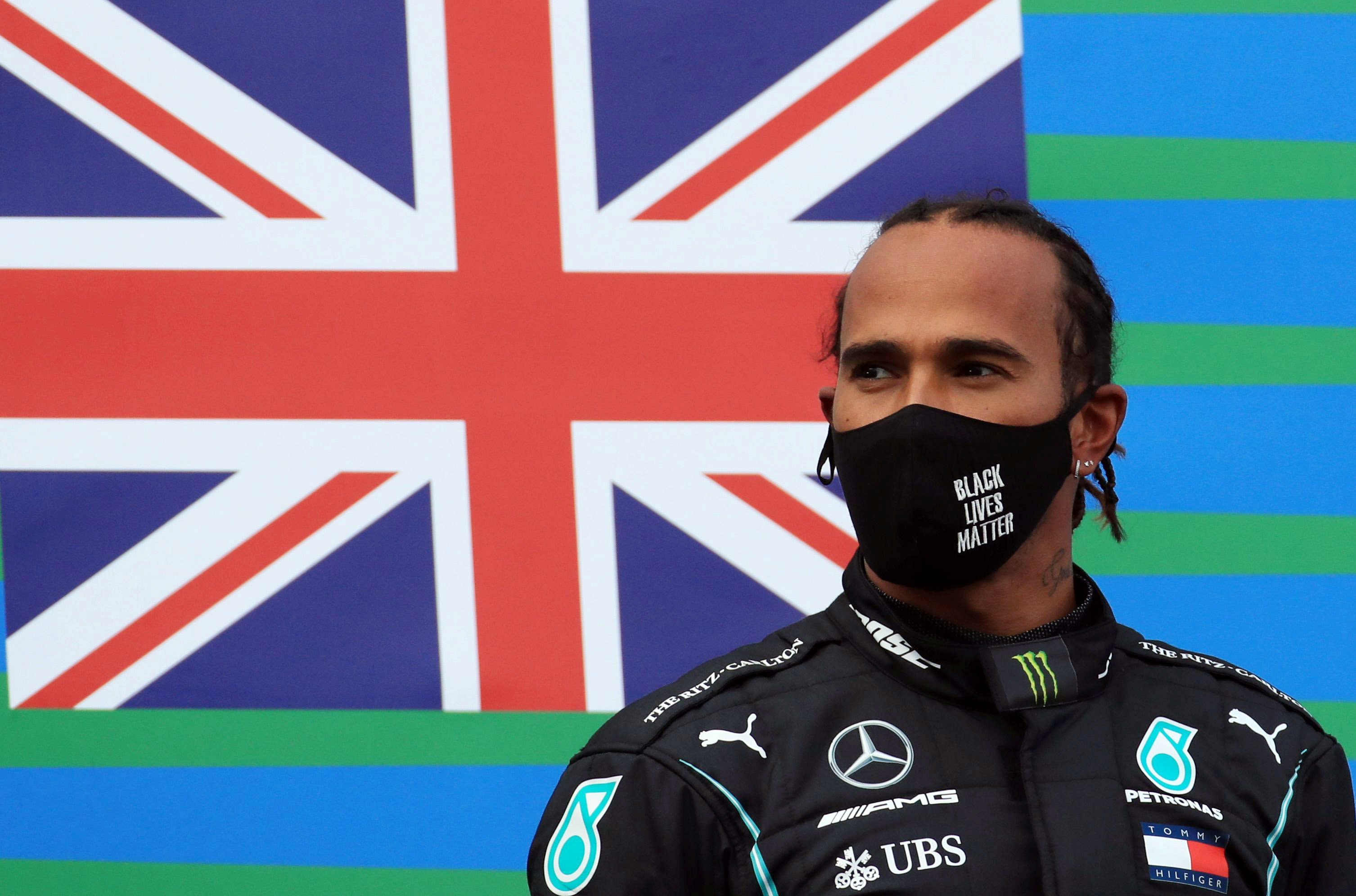 Hamilton has always maintained his desire was to stay with the Silver Arrows, and while he said he was in no rush to sort negotiations out over a new deal – expected to be worth £40million a year – the reality is now he is no longer being paid at all.

Initially he said the time was not right to be talking about a new, lucrative contract in the middle of a pandemic when people were losing their jobs.
Fair enough.

He then adopted a different reason, saying he wanted to focus on winning the title before discussing his contract.

Then, once he'd won title No7, he insisted there was still no rush and that ideally it would be signed before Christmas. Well, obviously that deadline has also passed.

Yes, it is all rather strange given that F1 contracts for in demand drivers are normally sorted early in the season.

It might be a 'no brainer' as Merc's Head of Motorsport, Toto Wolff keeps saying, that Hamilton will re-sign with the team.

On December 18, Wolff and Hamilton confirmed that the serious talks had not started yet, however, until it is done, there is always a concern he could go elsewhere or quit.

At this point there is no reason to suspect that Hamilton will walk away and refuse to sign, but there is a growing feeling that something is not quite right over what should have been a pretty standard renewal.

The last deal took a ten-hour discussion between Wolff and Hamilton in the Brit's kitchen and concluded with a pizza, but this time it is rumbling on.

In the meantime, Mercedes will continue to develop their car for 2021 based on the presumption that Hamilton will be driving it, but the lack of a contract in place has started some wild rumours that Merc say are 'pure fiction'.

Reports in Italy suggested there were three sticking points.

One, the salary of the contract. Two, that Hamilton wanted a share of the team's prize money on top. And three, a freebie AMG One hypercar.

For the meantime, Mercedes say they are not worried about Hamilton's lack of signature, after all, where else would he go – other than retire?

A spokesperson told SunSport: "There are no reasons to be concerned", rightly pointing out that 2020 was vastly different from a normal F1 season.

So while Hamilton relaxes on  the beach with sand between his toes, at Merc's Brackley HQ there is also no show of any panic.