BRITISH holidaymakers will be made to wear face masks on the beach if they are able to holiday on the Costas this summer.

A new Spanish central government directive issued today has tightened up the use of the face coverings. 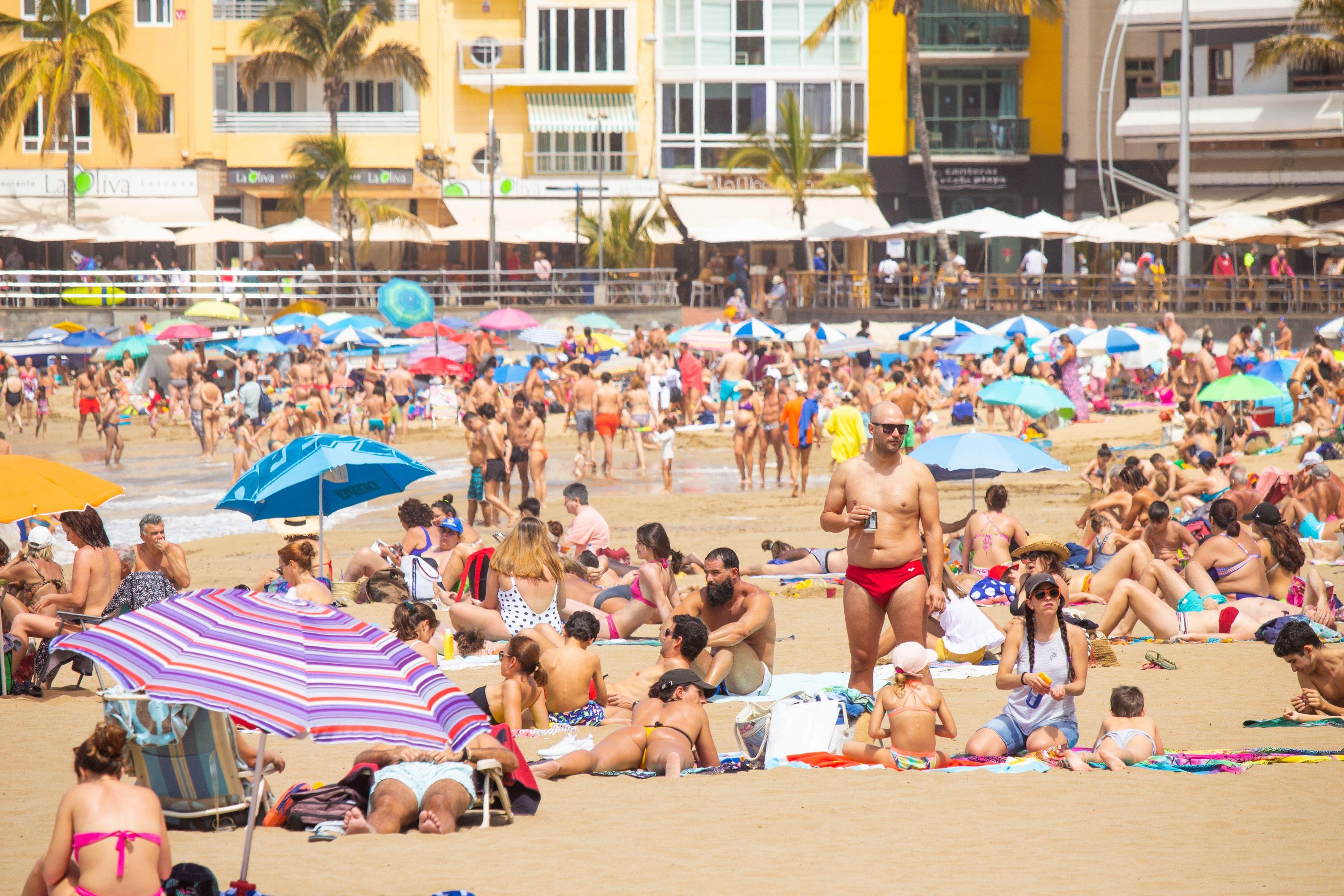 They will become obligatory at all times, even on the beach when people are sunbathing and social distancing.

Only children over six and adults with illnesses that could cause them breathing difficulties will be exempted from wearing face masks in public at all times.

The new order is expected to remove powers from regional authorities to exempt sun seekers from taking the face masks off even when they are lying on their towels.

It remains to be seen how police will enforce the rules to enable tourists to go for a swim in the sea without leaving themselves open to a fine, although they are expected to adopt a common-sense approach where they see people heading for the water without their face coverings on.

But the tightening of the rules will leave holidaymakers at risk of mask tan lines this summer in popular tourist areas like the Costa Blanca and Costa del Sol.

They will not be mandatory for people doing individual sport outdoors, although regional communities are expected to maintain the right to make them compulsory for the likes of runners and cyclists if they see fit. 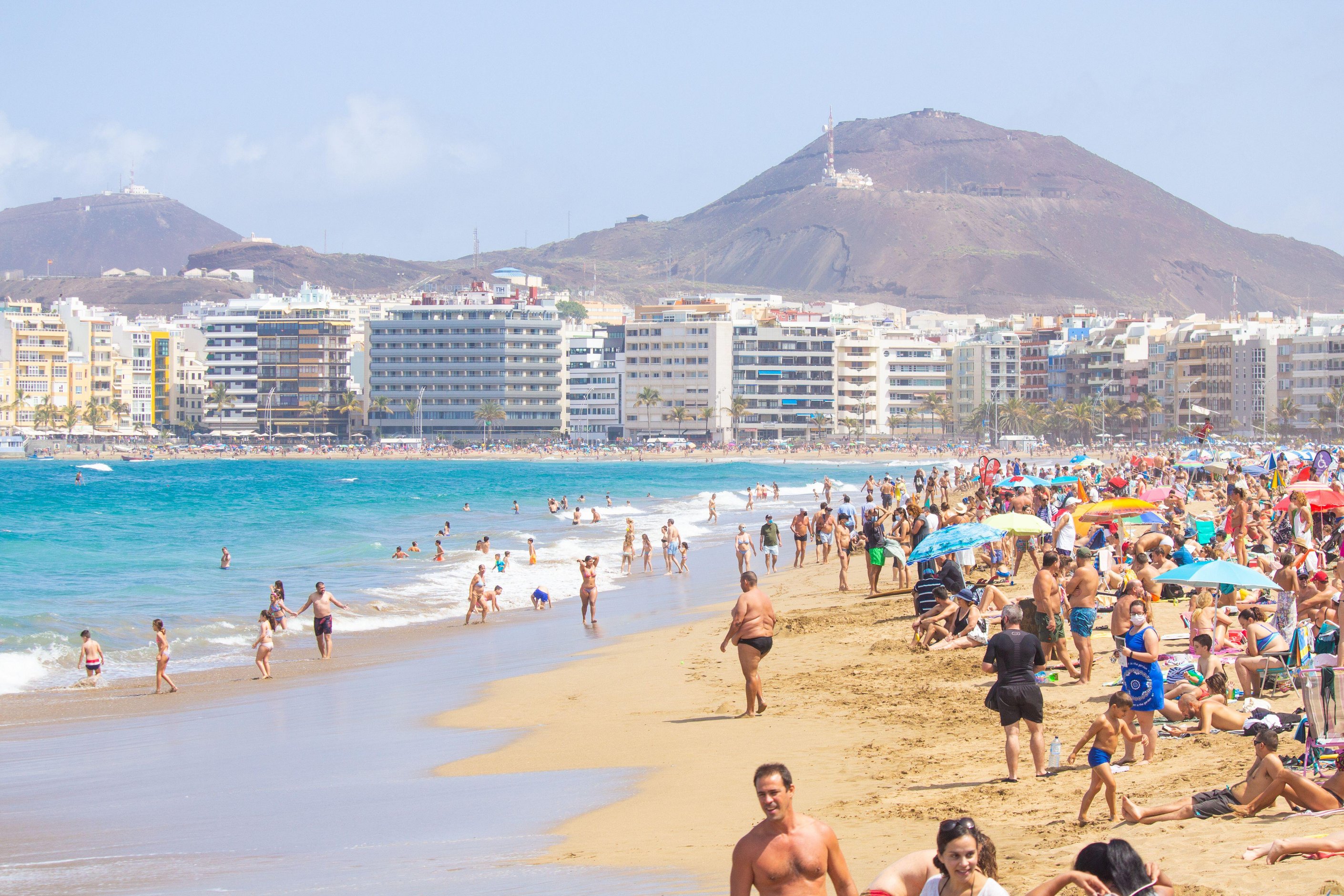 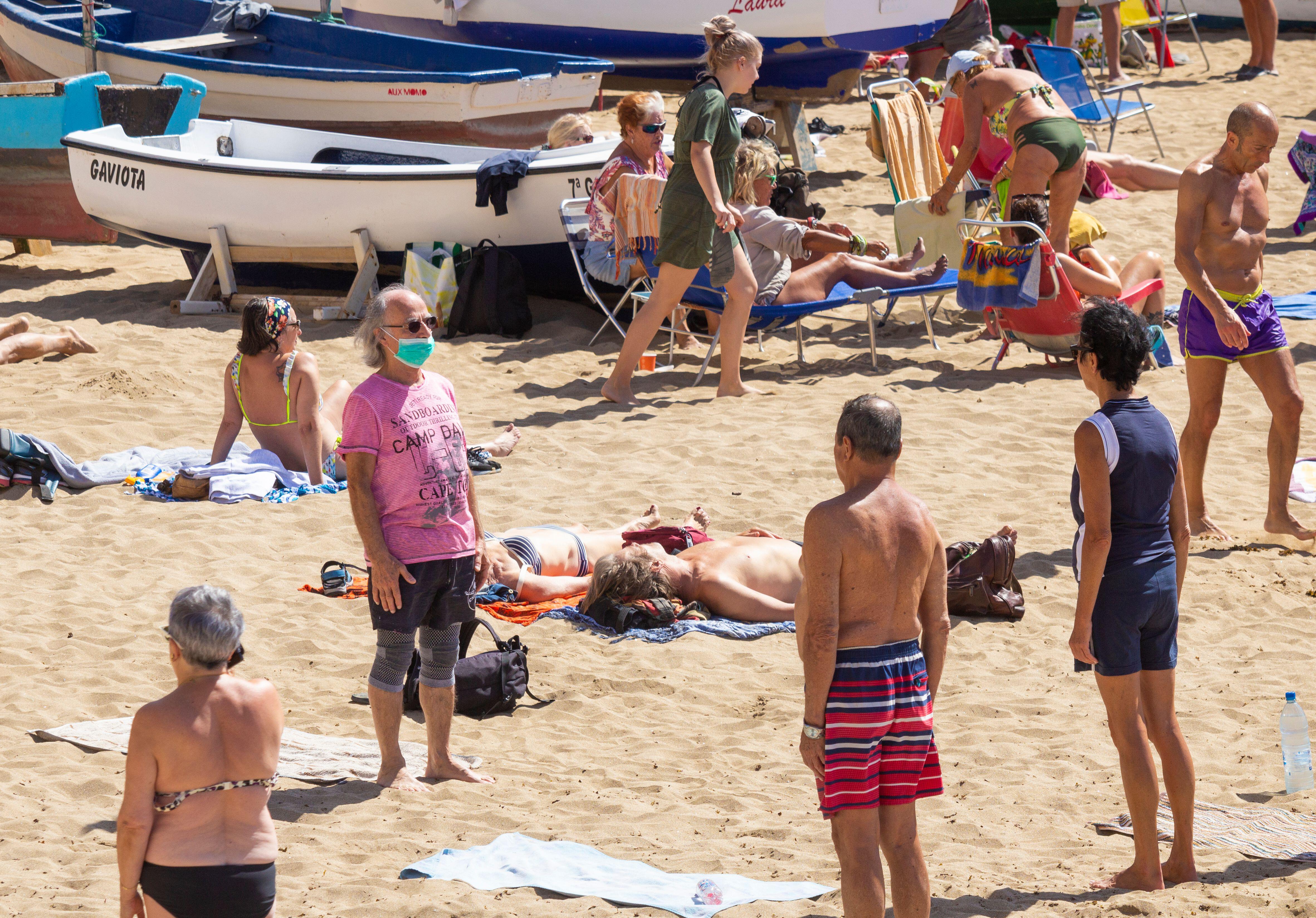 Balearic Islands governors, responsible for Majorca and Ibiza, were among those who exempted beachgoers from wearing face masks last summer when they were able to social distance.

The new government decree, issued in an official state bulletin, makes them obligatory at all times in public even when people are five feet apart.

However, a holiday to Spain is not yet on the cards for Brits, with hopes that they will still go ahead for the summer.

Health Secretary Matt Hancock told This Morning: "There may well be [international holidays this summer], I wouldn’t rule that out.

"The door is not shut, it’s just too early to say. But what we can say with confidence, is that the unlocking at home is on track."

Spain has already lifted the UK travel ban from today, although the UK government will announce next month when foreign holidays can go ahead.

Spain hopes to have 75 per cent of the population vaccinated by August, although is still lagging behind the UK's rollout.

The country has also been pushing for vaccine passports to allow Brits to travel restriction-free to Spain.

However, holidays will not resume before May 17, with fears this will be pushed back further due to the second wave spreading through Europe.

Here are some cheap deals to the Spanish party islands for the summer from £178pp.