The family of Carole Baskin’s missing ex-husband aired a commercial seeking his whereabouts during her debut on “Dancing With The Stars” Monday.

Baskin – who shot to fame earlier this year when she appeared in the hit series “Tiger King” – married Don Lewis in 1991, and he went missing six years later.

Lewis was later declared legally dead in 2002. Baskin, a big cat enthusiast, repeatedly denied claims that she was involved in his disappearance or death, including on camera in the Netflix documentary.

On Monday night, Baskin made her first appearance on “Dancing With The Stars,” performing with Pasha Pashkov to “Eye of the Tiger.”

During one ad break, Lewis’ family made an appeal for anyone with information about his disappearance to come forward.

After emotional messages from his daughters, Gale, Lynda and Donna, a family lawyer then said: “Don Lewis mysteriously disappeared in 1997. His family deserves answers; they deserve justice. Do you know who did this or if Carole Baskin was involved?”

In a statement issued to Metro, Baskin later said: “Someone (a reporter I won’t name) made sure that I knew about it 10 minutes before going out on the dance floor tonight and you can see that it did not keep me from bringing the best performance of my two weeks of learning.”

Baskin is one of 15 famous people competing on the current season of “Dancing With The Stars,” including rapper Nelly, “Desperate Housewives” star Jesse Metcalfe, “Selling Sunset’s” Chrishell Stause and Cheer coach Monica Aldama. 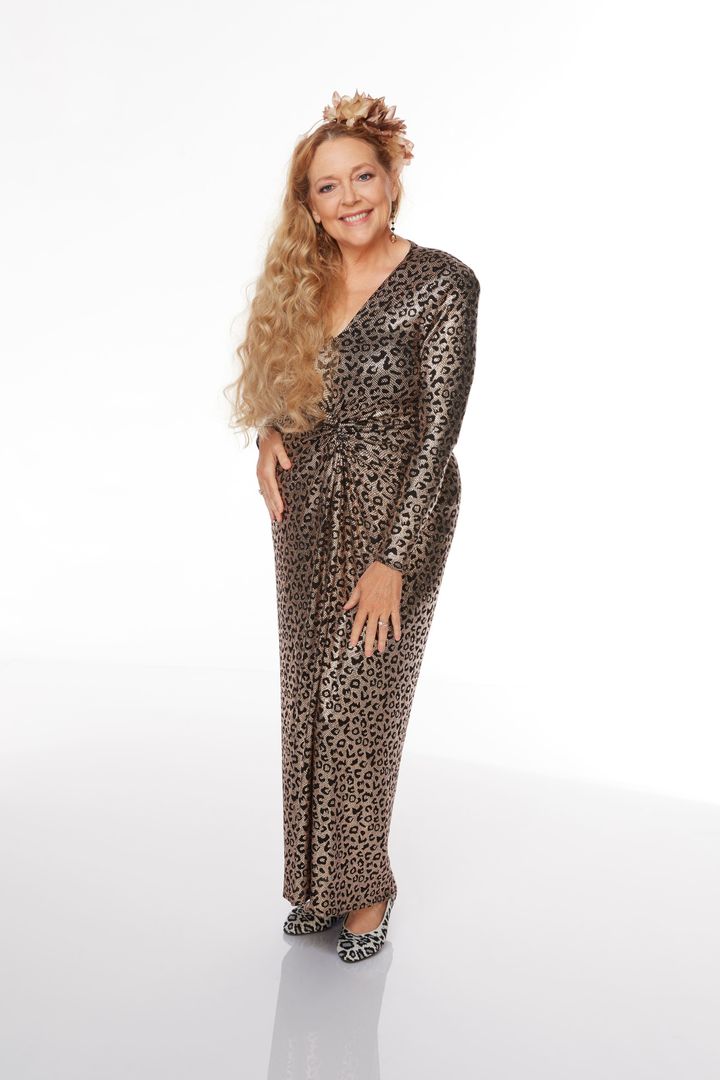 For her first routine of the new run, Baskin and partner Pashkov came in at the bottom of the leaderboard with just 11 points.

Watch Carole Baskin’s debut performance on Dancing With The Stars below: