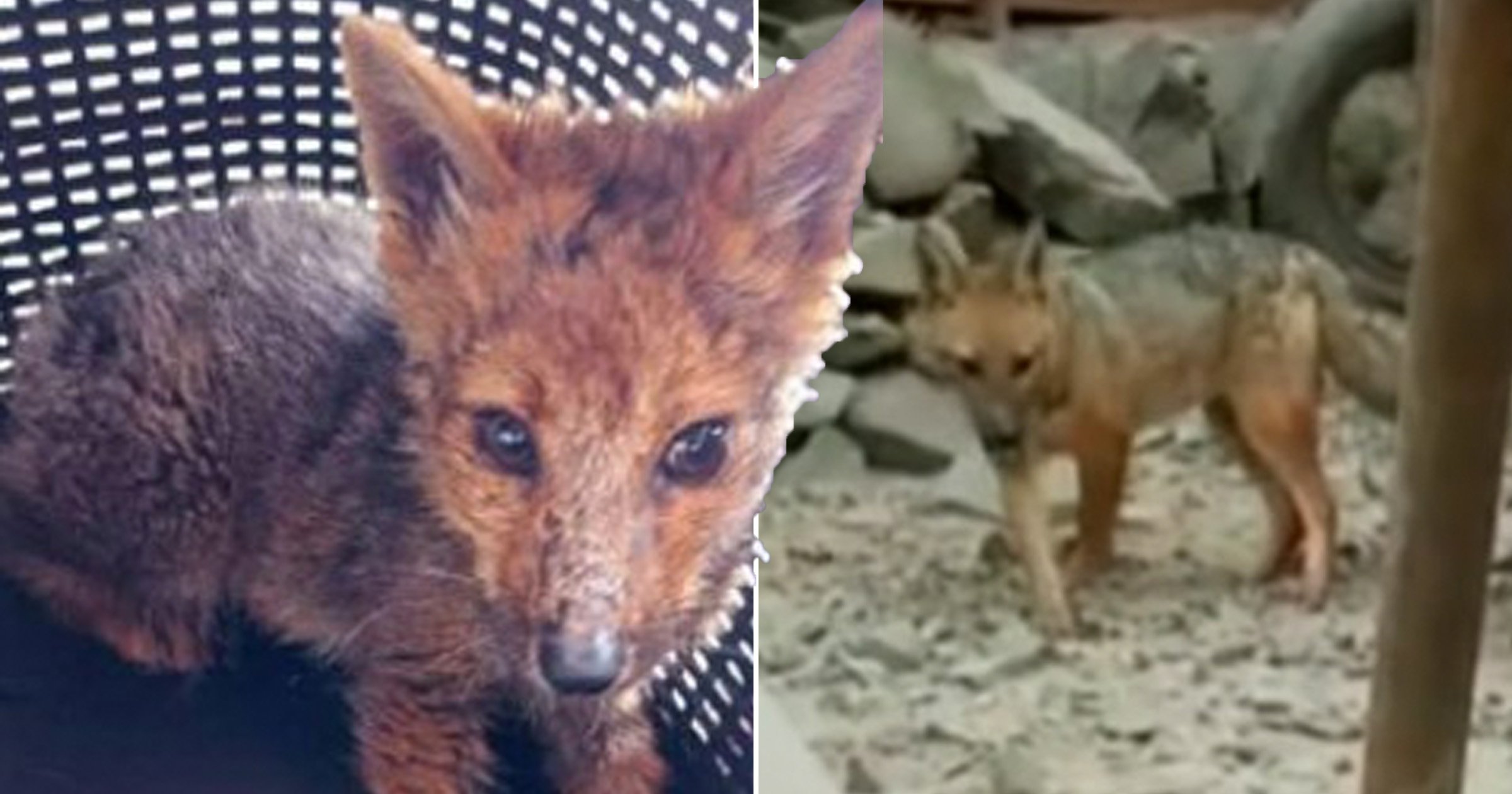 When you bring home a new pet, you never know for sure what you’re going to get.

Will they settle in immediately – or be really nervous and shy? Will they be calm and affectionate – or excitable and full of energy?

But one thing you can normally be certain of is the species.

This is why one family were stunned to discover that their new pet ‘dog’ was actually a fox – and was causing all sorts of trouble in their local area.

The family were clueless as to the animal’s true nature until he started to chase their neighbour’s guinea pigs, chickens and ducks.

They started to suspect that the pet – known as ‘Run Run’ – might not be the lovable pooch they had planned.

Maribel says: ‘My son went shopping because he wanted a pet – and he looked like a small dog, but he grew up and was different. I have had him for more than three months.

‘At first, I played with the dog and the problem was a fortnight ago when he began to chase guinea pigs and ducks.’

Maribel called Serfor – the National Service Forest and Wildlife – when Run Run escaped from their home later that month. Sadly, the family have had no luck in finding him.

She has also asked authorities for support and to take the fox back to its natural habit once he is found.

The family are hoping Run Run is found soon because his local troublemaking is costing them money.

Maribel adds: ‘He does not attack, but he is trapping the guinea pigs and it hurts me because the neighbours have charged me for what he’s eaten.’