MANCHESTER UNITED have been accused of 'finding another cheat level' after scoring 'after the final whistle' against Brighton.

Referee Chris Kavanagh blew for full-time in the 98th minute against The Seagulls with the two teams tied at 2-2. 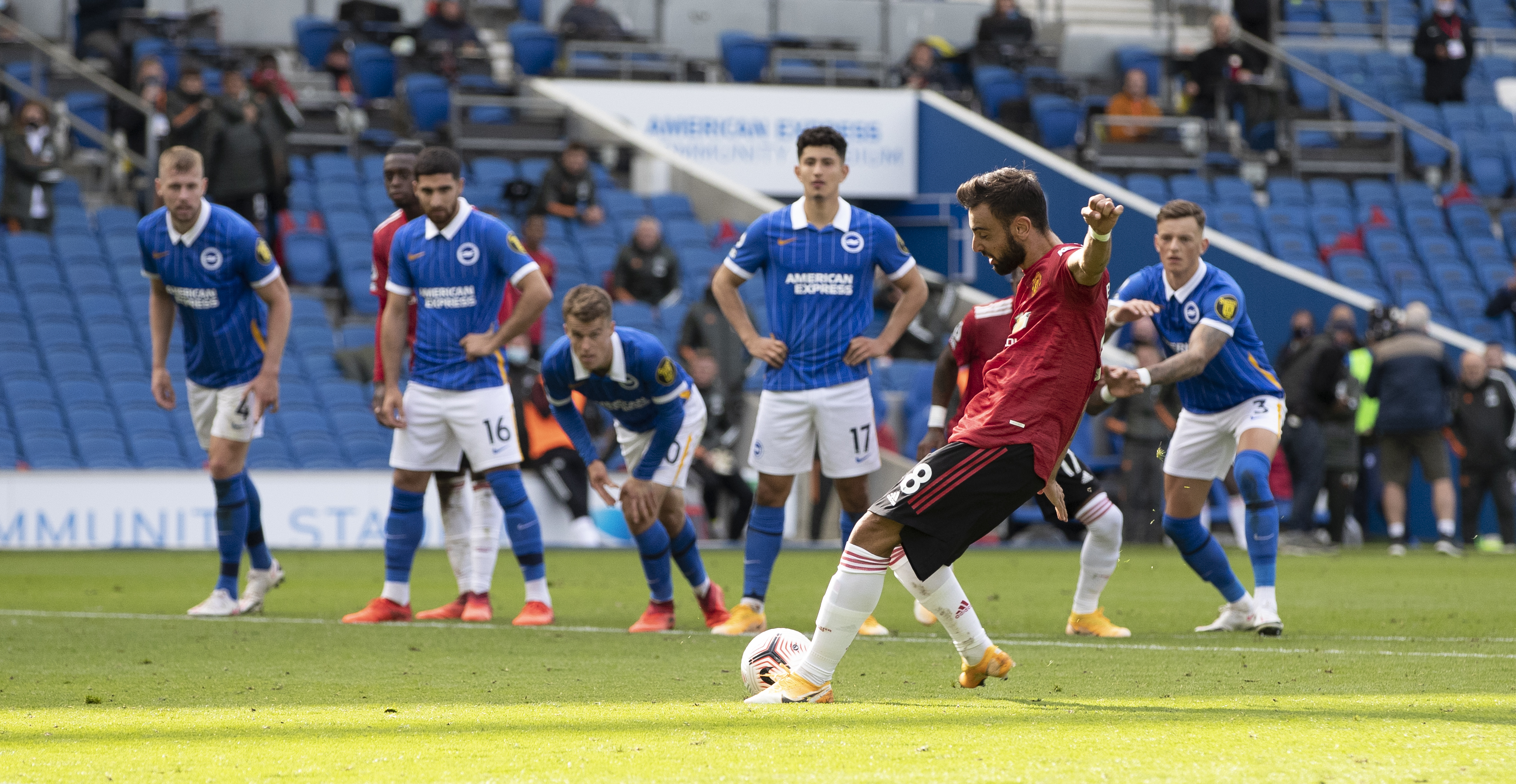 But United players were furiously appealing for a handball – and the official soon had VAR in his ear.

Neal Maupay, who earlier in the game had scored a brilliant panenka penalty, had raised his arm at a Harry Maguire header.

Kavanagh then awarded the visitors a penalty, and Bruno Fernandes did what he usually does and slammed home what turned out to be the winning goal.

And while the decision was the right one according to BT Sport's former ref Simon Walton, it didn't stop rival football fans lambasting it.

One posted on Twitter: "Rival fans must be scared now. You can’t even celebrate after the final whistle cause United can still find a way to score a penalty.

David Messer was not happy, posting that the game was 'a con'. 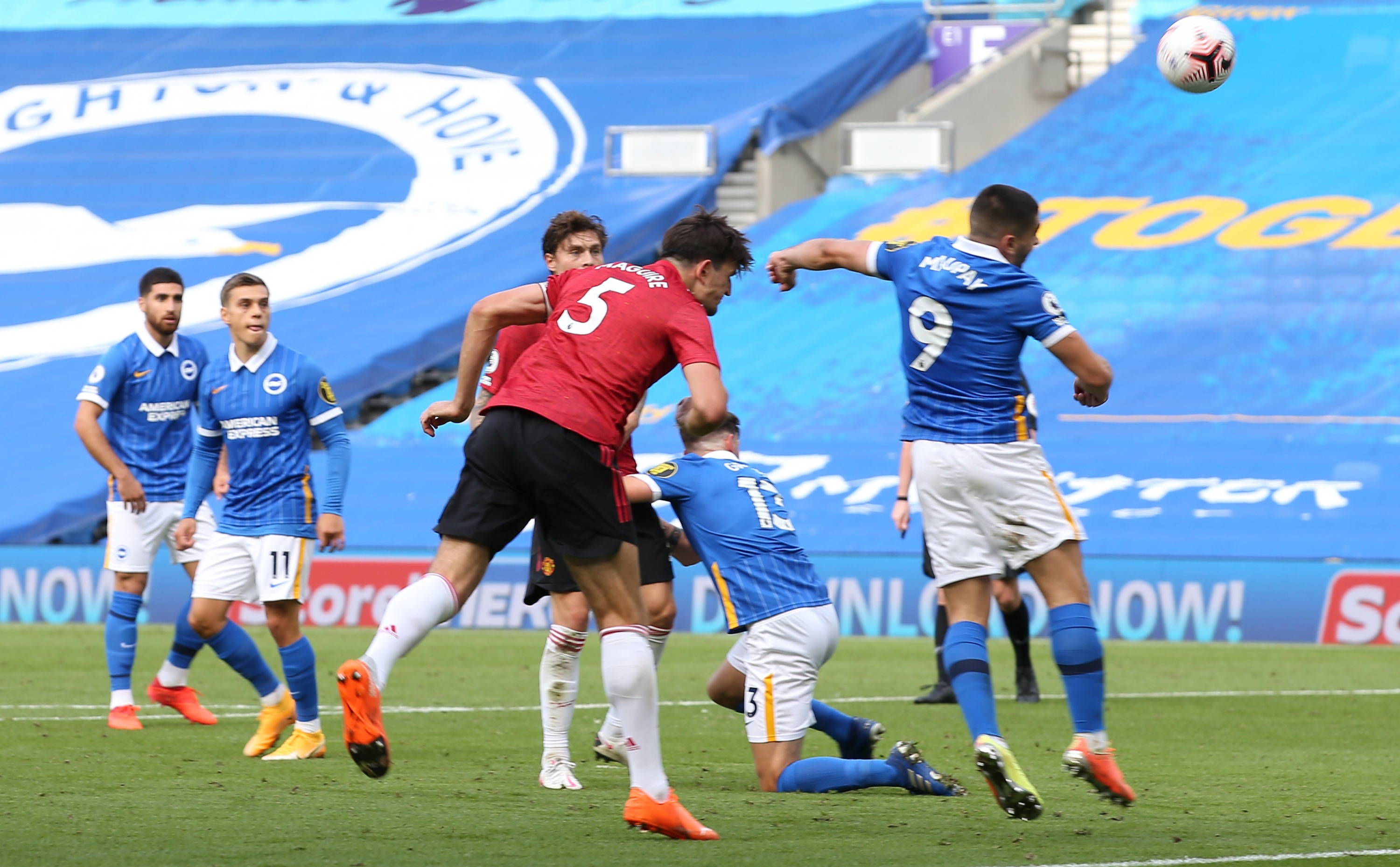 United were awarded 22 penalties last season – the most in Premier League history.

The goal, timed at 99mins 45secs,is the latest scored in the Premier League since Juan Mata's strike for Chelsea against Norwich in August 2011.

Fernandes has now netted his last 17 spot-kicks, not missing one since 2016.