Fantasy football tips: Top Premier League defenders who score goals you MUST have

GOALS are what not win you football matches but you also need them to reign supreme in Dream Team.

We rely heavily on midfielders and strikers to stick the ball in the back of the net, but we have a list of defenders who can also score you crucial goals.

Here we’ve listed the best scoring centre-backs and full-backs in the Premier League from last season, that you must have for next season.

Why you should play Dream Team this season 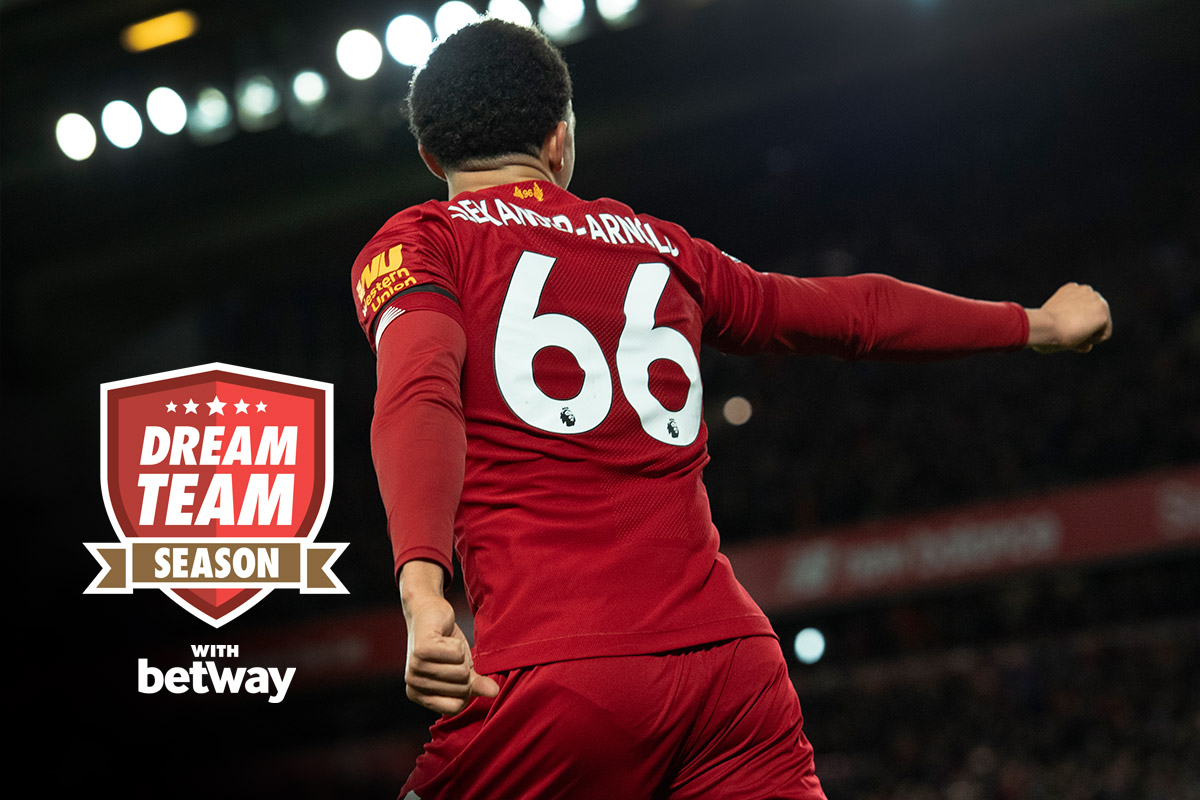 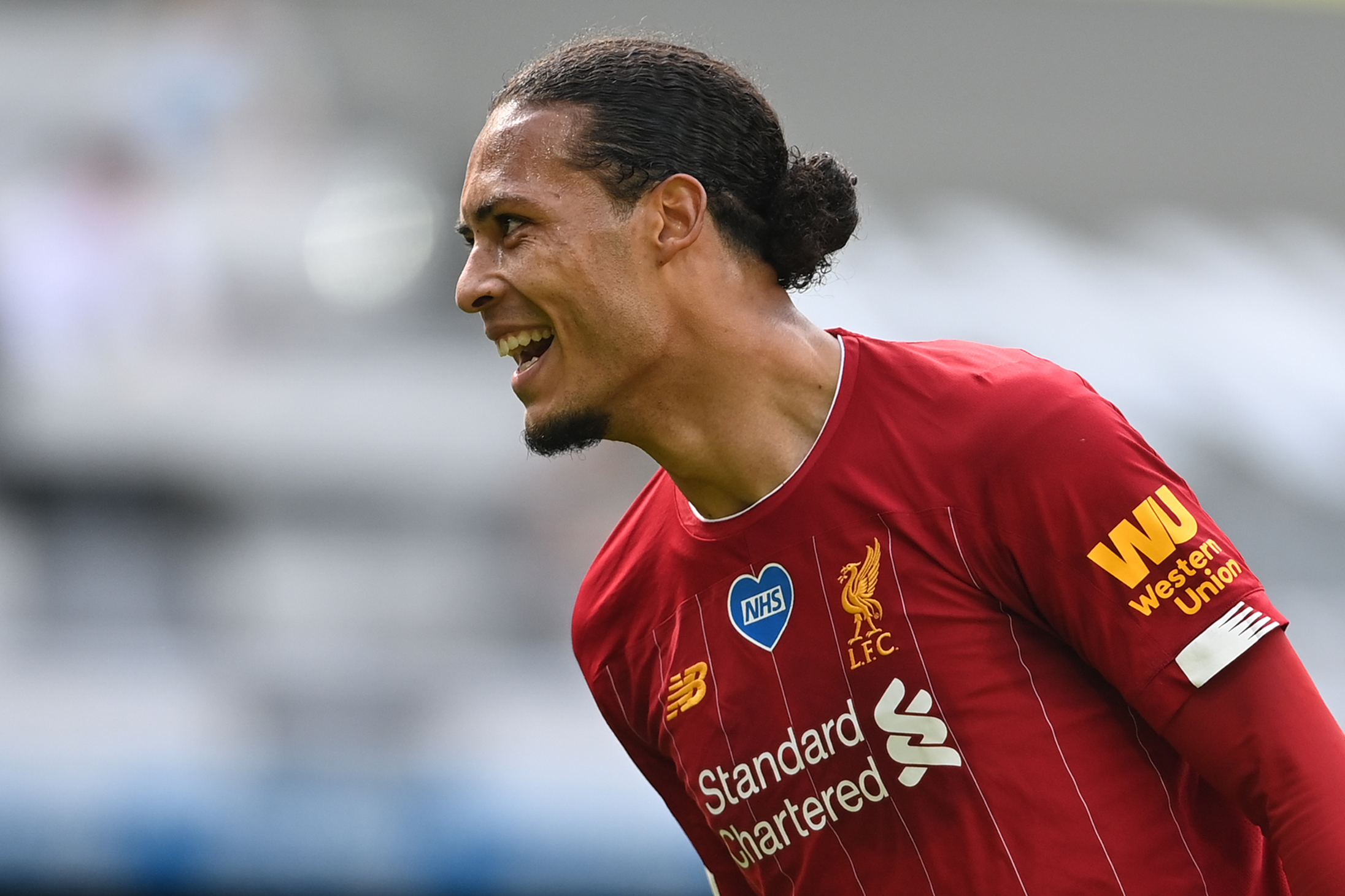 Not only is Virgil the best defender in world football right now (Sergio Ramos fans in pieces), but he’s also pretty adept at getting the odd goal or two, too.

Last season the tough-tackling Dutchman netted five times in the Premier League – all headers, of course – including two against Brighton back in November. 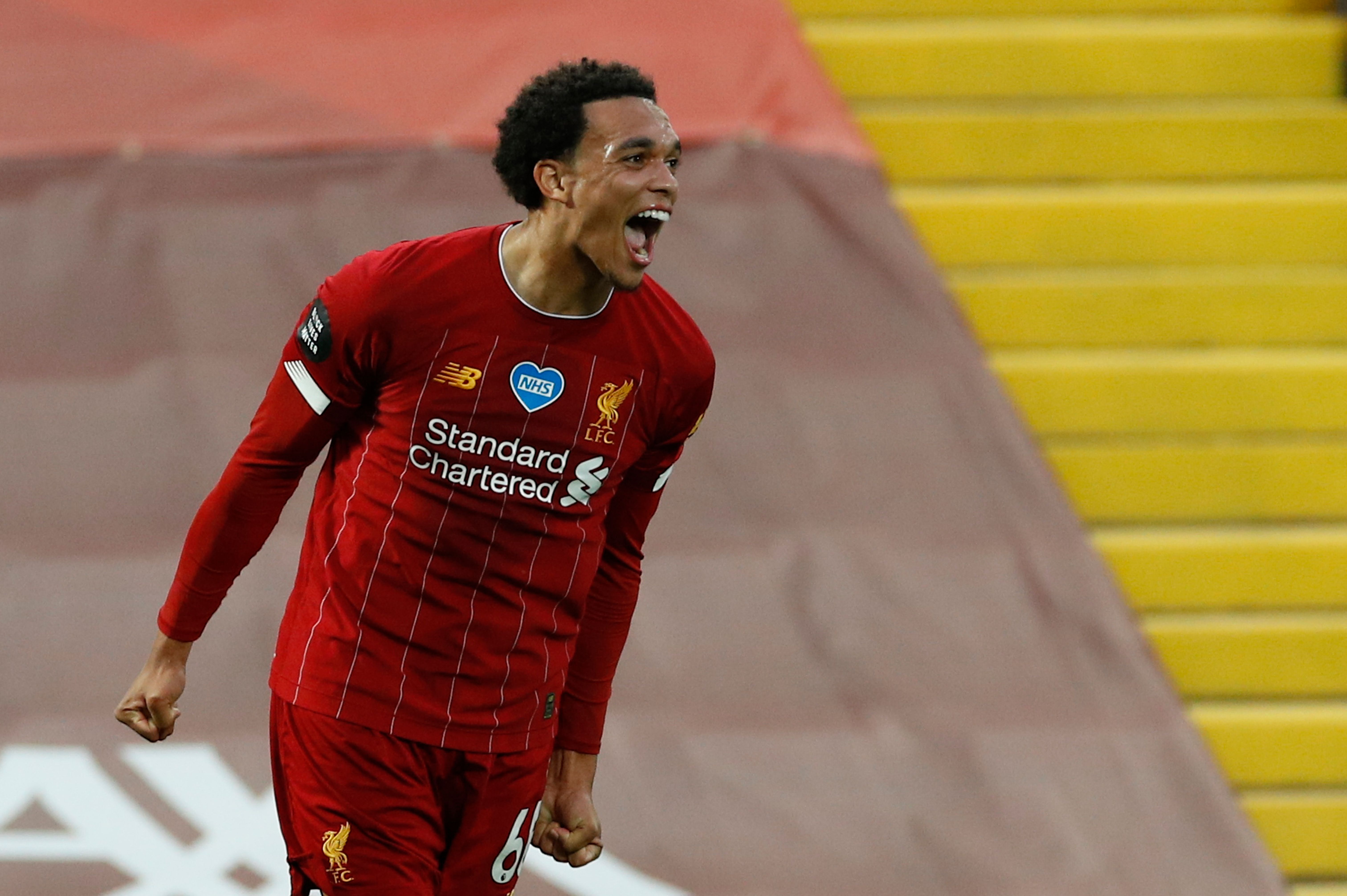 Is Trent the best full-back in the world right now?

Plenty of fans think so, and that’s possibly why he’s currently the most-picked defender on Dream Team.

His attacking brilliance on Liverpool’s flank is universally recognised and last season he notched 14 assists across the Prem and Champions League, as well as four goals – two of which were brilliant direct free-kicks against Crystal Palace and Chelsea. 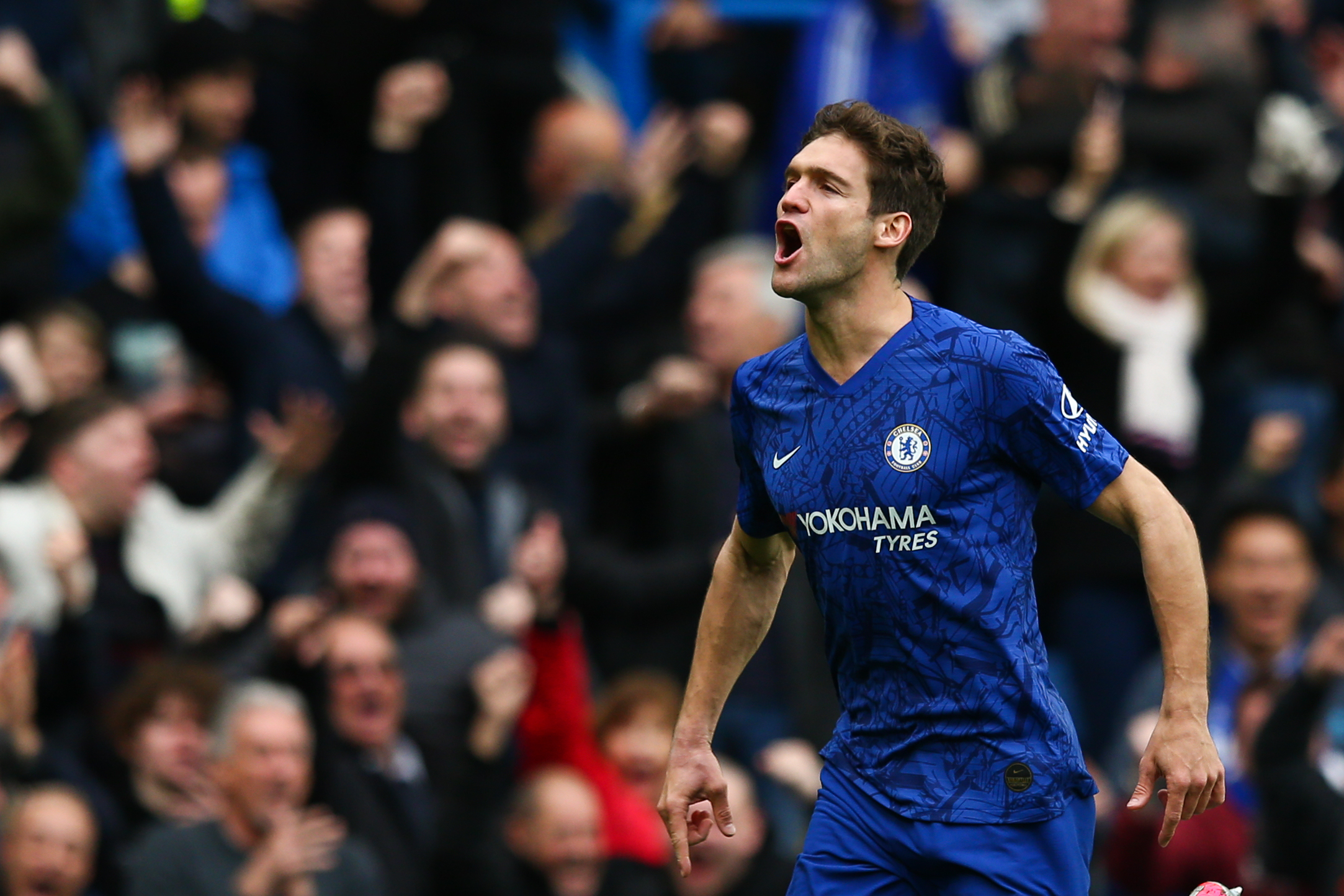 Alonso has been a fantasy football favourite for years now, although his status on Dream Team is beginning to wane – largely because he isn’t quite the player he once was.

Back in the 2016/17 season, for example, Alonso was easily the best defender to pick as he mostly played as an attacking wing-back in Antonio Conte’s system at Chelsea.

Last season he found regular game-time hard to come by under Frank Lampard but he still managed find the back of the net four times, proving he’s still a goal threat. 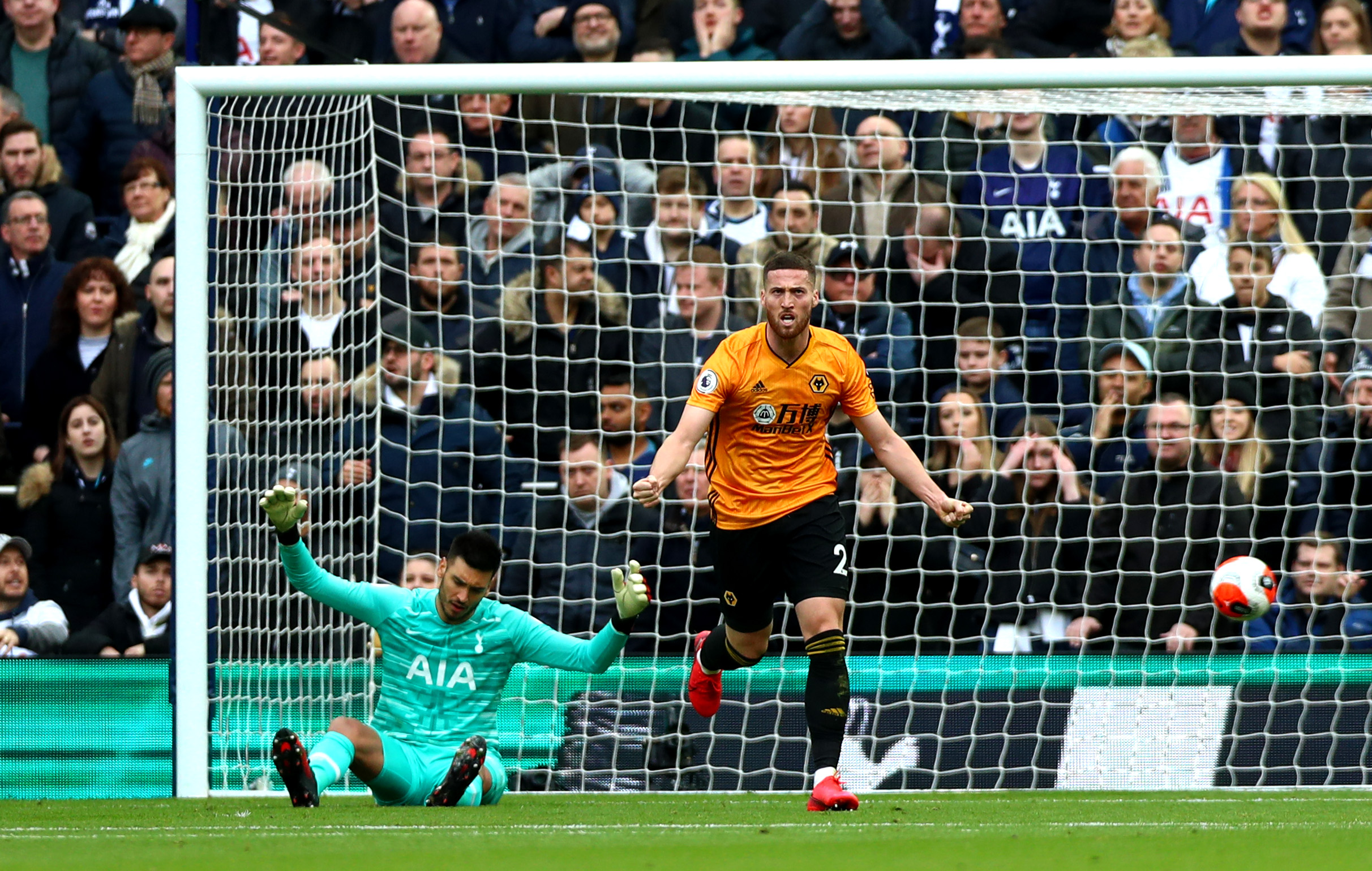 Matt Doherty has been a fine addition to the Premier League and Dream Team ever since Wolves’ promotion in 2018.

The Irish right-back is one the league’s most potent attacking threats from defence – having scored six goals across the league and Europa League last season, while often popping up in the FA Cup during Wolves’ run to the semi-finals in 2018/19.

Hopefully he’ll be able to continue being a goal threat when he moves to Jose Mourinho’s Spurs. 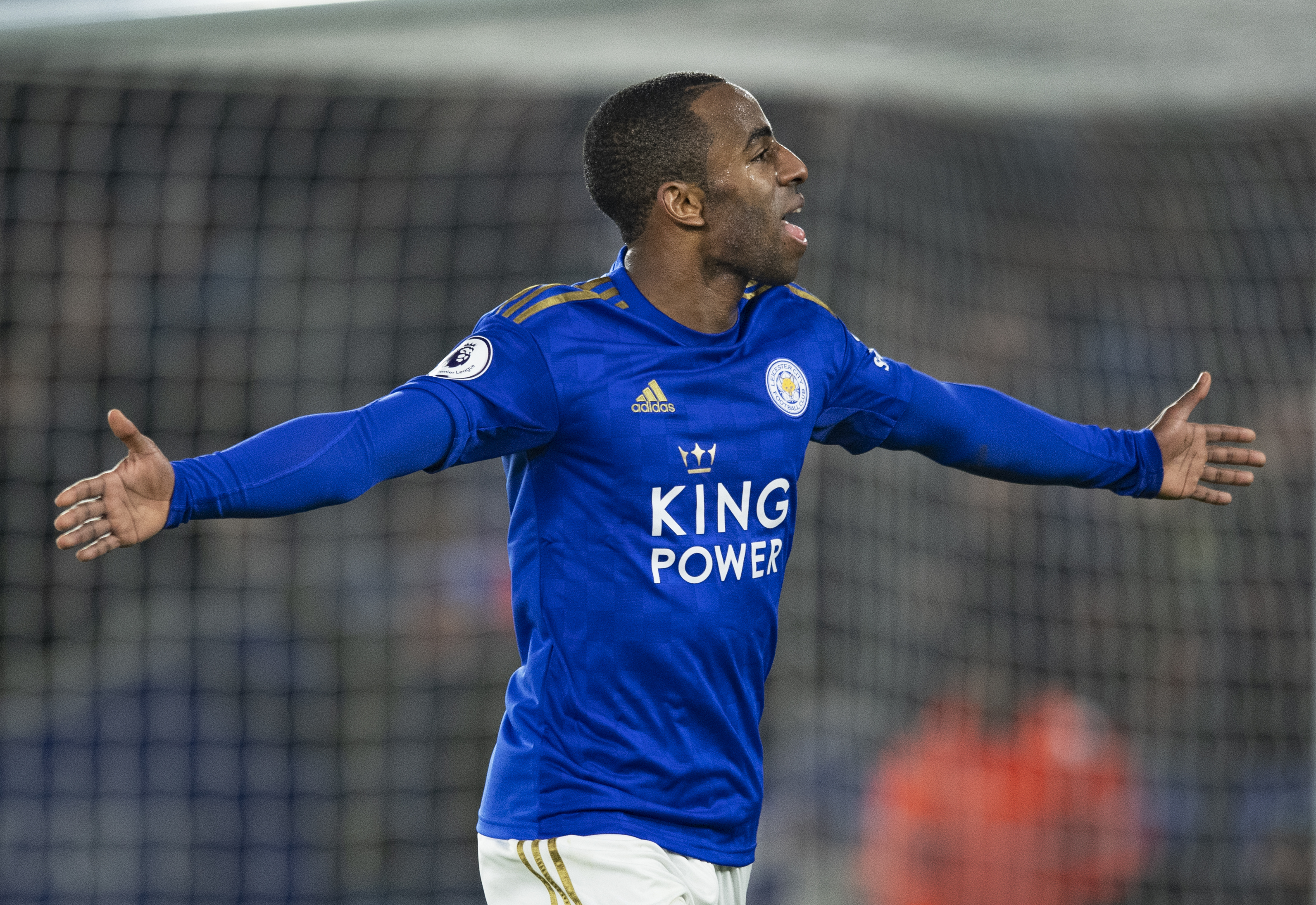 Leicester’s defensive strength last season – they conceded less goals than Chelsea and Spurs, and only one fewer than Wolves – combined with Pereira’s attacking abilities made the Portuguese a solid fantasy football option.

Four goals and two assists was his return across all competitions, and he probably would’ve had more was it not for a season-ending injury in the 4-0 win over Aston Villa back in March – the final Prem game played before lockdown. 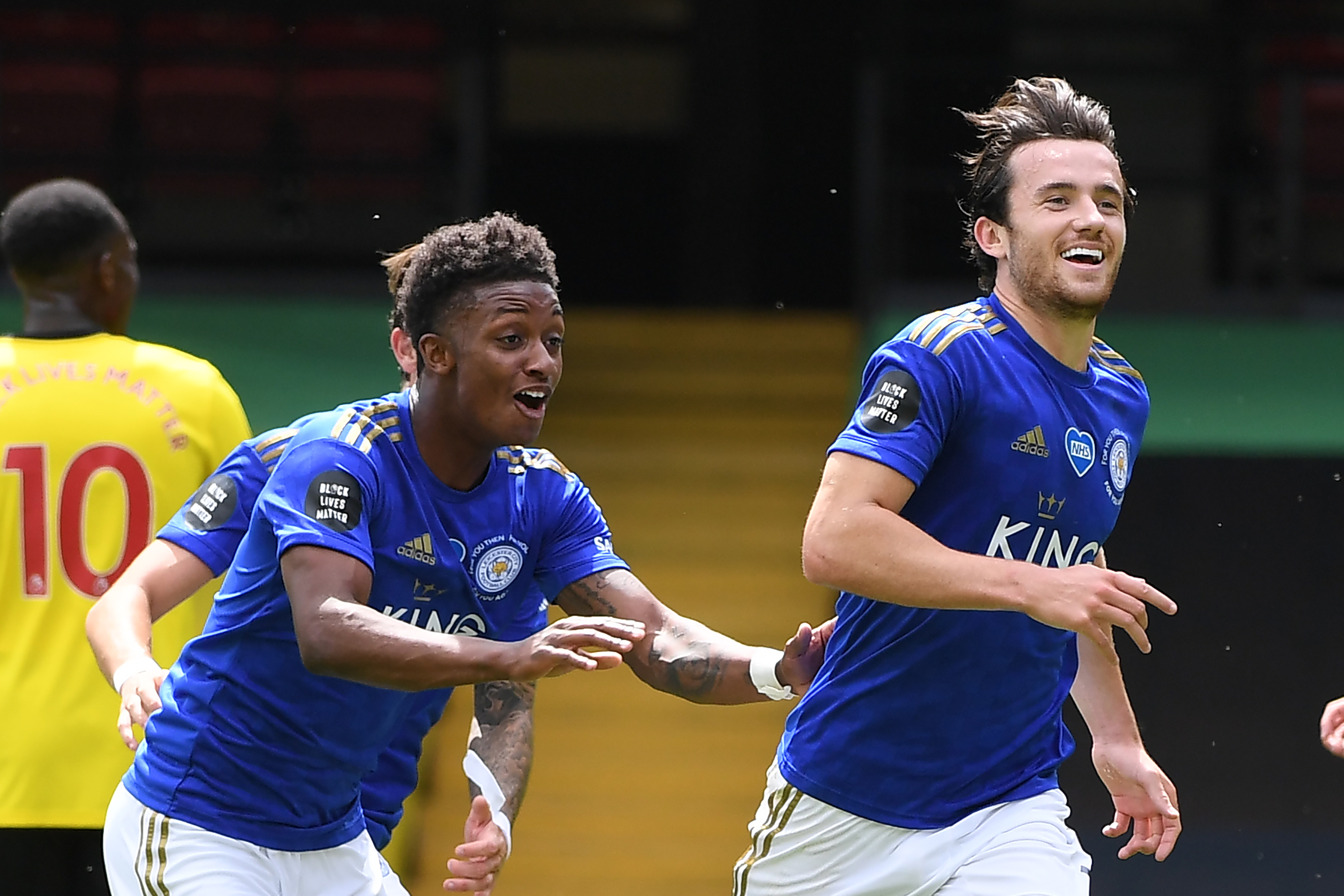 Leicester had attacking threat on the other flank of their defence too, with Chilwell finishing the season as one of the league’s most highly praised full-backs.

Seemingly a regular in England’s set-up and readily sought after – he’s since signed for Chelsea – he’ll be hoping to improve on his Dream Team haul of 110 points last term. 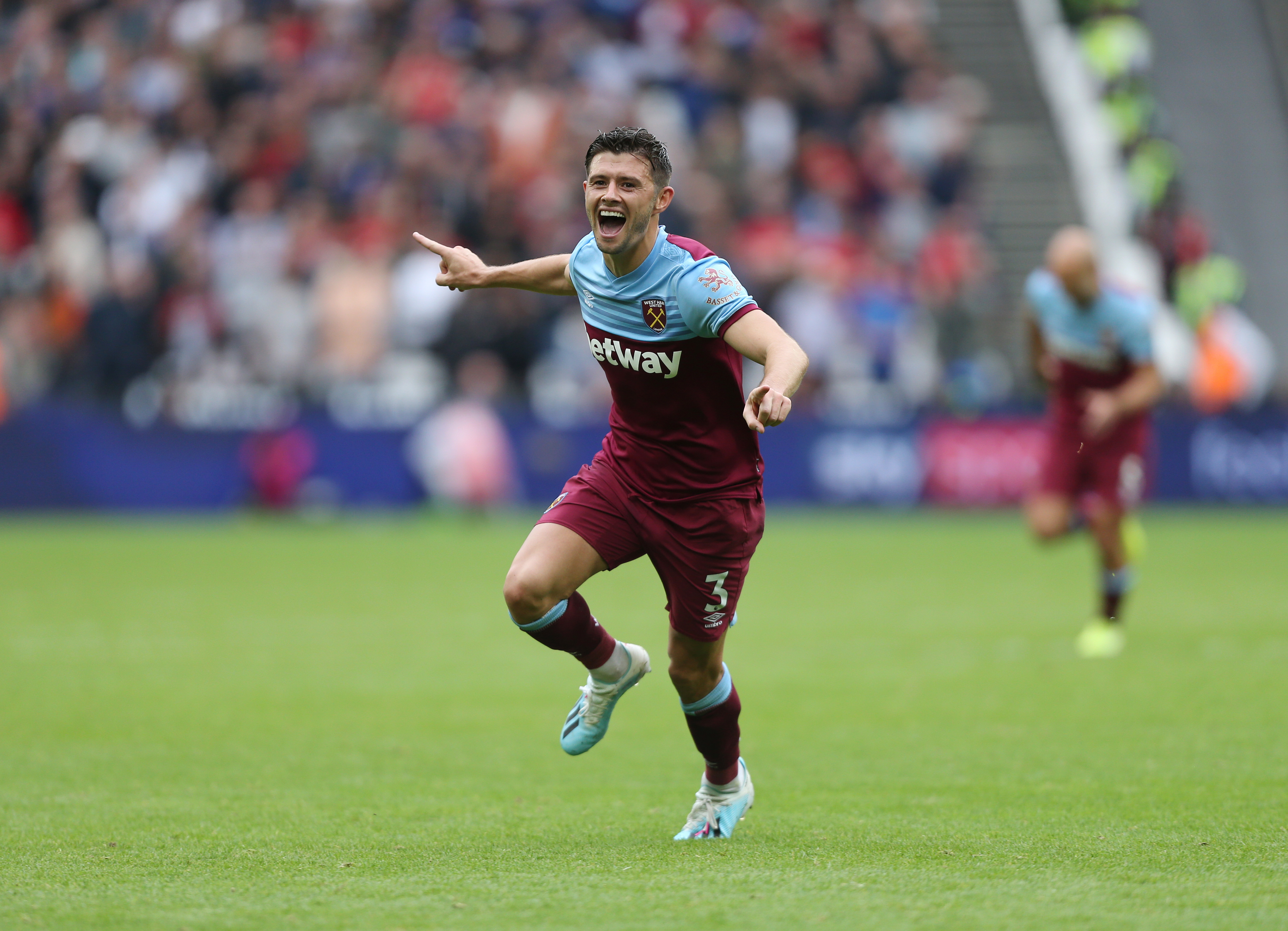 While Cresswell will likely struggle to pick up regular bonus points for clean-sheets with West Ham, the England left-back has proven to be fairly handy at scoring.

In fact, one of standout moments of the Hammers’ season in 2019/20 was their 2-0 win over Man United which saw Cress hit a peach of a free-kick.

BEST OF THE BEST