BioVie president and CEO Cuong Do discusses the positive results of its Parkinson’s and Alzheimer’s phase 2 trials and explains how its NE3107 drug could reverse the biological clock on ‘Varney & Co.’

An 18-month-long investigation conducted by the House Committees on Oversight and Reform and Energy and Commerce found that the Food and Drug Administration's controversial approval of the Alzheimer's drug Aduhelm was "rife with irregularities."

A report released Thursday said that the agency's actions "raise serious concerns about FDA’s lapses in protocol" and manufacturer Biogen Inc.'s "disregard of efficacy and access in the approval process for Aduhelm."

"Documents and information obtained by the committees, including FDA’s own internal review, show that the agency’s review and approval process for Aduhelm was highly atypical and deviated from FDA’s guidance and procedures in significant respects," the report stated. 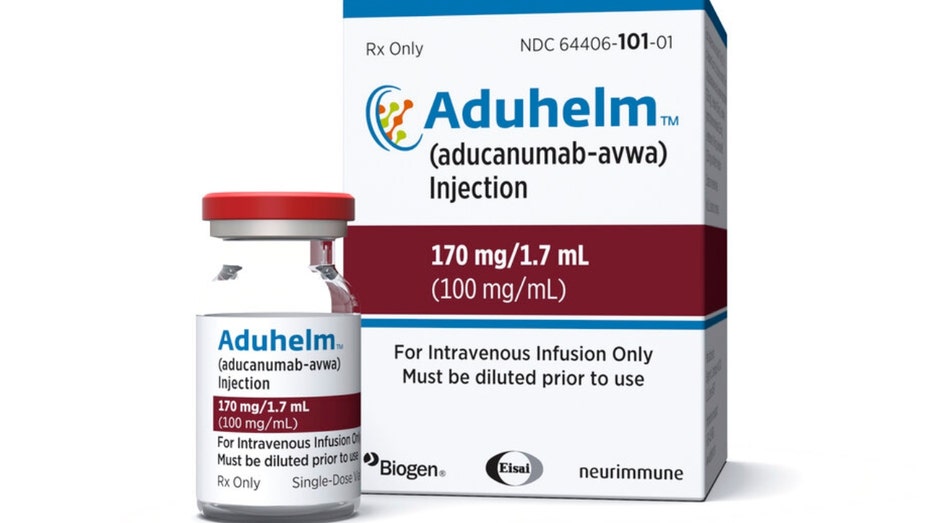 This image provided by Biogen on Monday, June 7, 2021, shows a vial and packaging for the drug Aduhelm. (Biogen via AP, File / AP Newsroom)

In a release detailing the contents of the 46-page probe, the committees claimed that the FDA's interactions with Biogen were not normal and did not follow its own documentation protocol, that the agency and Biogen "inappropriately collaborated on a joint briefing document for a key advisory committee" and that the FDA used the accelerated approval pathway for the drug and approved and accepted a broad label indication for it despite lack of clinical data on disease stages other than mild cognitive impairment and mild Alzheimer's disease.

"Internal documents show that Biogen accepted this broad indication statement for Aduhelm, despite internal reservations about the lack of evidence of clinical benefit for patients at disease stages outside of the clinical trials, and an unknown safety profile," the committees noted.

Even after a key FDA advisory committee's lack of recommendation for approval, the agency granted that approval to Aduhelm on June 7, 2021, based on the drug's effect on a proxy for clinical benefit – after which, several members of the committee publicly resigned in protest and the FDA's then acting-chief called for an internal investigation.

Eventually, Medicare refused to pay for the drug – even after the annual price was lowered to $28,000 – unless patients enrolled in clinical trials to prove if the drug indeed slowed cognitive decline.

Furthermore, the report said that Biogen had initially set an "unjustifiably" high price of $56,000 per year for Aduhelm to "make history" for the company, that it was aware of the financial burden to Medicare and how costly it would be to patients, and that Biogen planned to spend more than $3.3 billion on sales and marketing for the drug from 2020 to 2024. 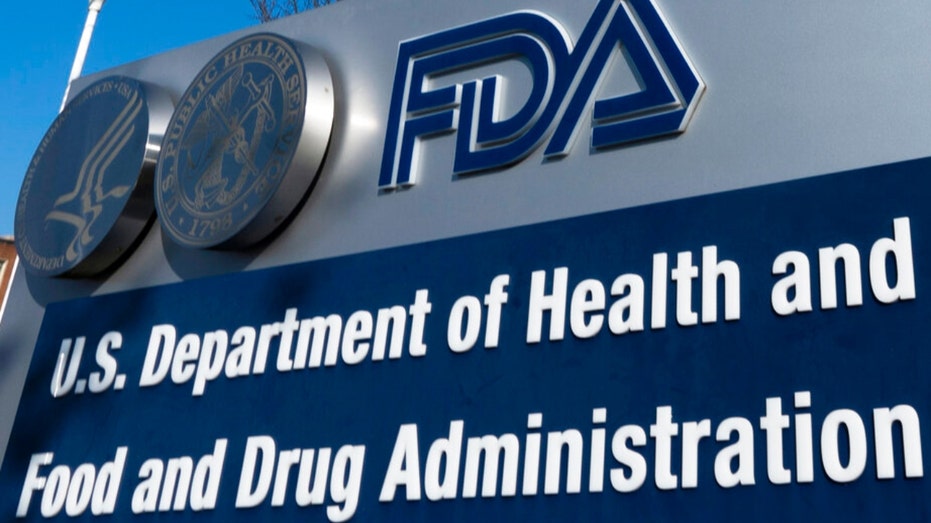 A sign for the Food and Drug Administration is displayed outside their offices in Silver Spring, Maryland, on Dec. 10, 2020.  (AP Photo/Manuel Balce Ceneta, File / AP Newsroom)

This criticism comes as the FDA is expected to decide whether to approve another new Alzheimer's drug next month.

The report urged the agency to "take swift action" to ensure that any future Alzheimer’s approvals are not met with "the same doubts about the integrity of FDA’s review."

Investigators recommended that the FDA take steps to restore trust in the process, including properly documenting interactions with drugmakers, and called on manufacturers to take advice for patient groups and outside experts on fair drug pricing into account.

In a statement Thursday, the FDA said the Aduhelm decision "was based on our scientific evaluation of the data" and that the agency’s own internal review found its interactions with Biogen were appropriate. However, it said it plans to update guidance on Alzheimer’s drug development and will review the investigation’s findings.

Biogen said that it stands by the integrity of the actions it has taken and highlighted that an FDA review concluded there was "no evidence that … interactions with the sponsor in advance of filing were anything but appropriate in this situation." 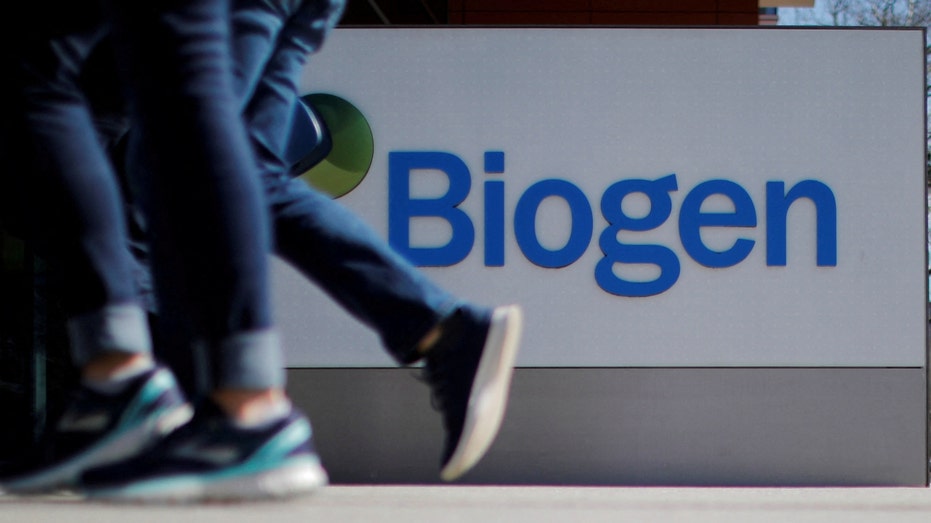 "Alzheimer’s is a highly complex disease and we have learned from the development and launch of Aduhelm. That process is continuing to inform our work as Biogen introduces new innovative treatments to the market," Biogen said. "We will continue to appropriately engage diverse stakeholders at every step, including patients and their families, health care providers, and the scientific community."

"The American people rely on FDA for assurance on the safety and efficacy of the medications they take, and it is incumbent upon drug companies such as Biogen to ensure that the well-being and safety of patients are prioritized," the lawmakers said.

A spokesperson for the FDA told Reuters that it has already started to implement some of the report's recommendations – though noting that the decision to approve Aduhelm was based on scientific evaluation of the data in the application.

"It is the agency’s job to frequently interact with companies in order to ensure that we have adequate information to inform our regulatory decision-making. We will continue to do so, as it is in the best interest of patients," he said, adding that the agency will continue to use the accelerated approval pathway when appropriate.

Reuters and The Associated Press contributed to this report.