The eight-year-old, who has been plying his trade at the top level over fences in recent seasons, took full advantage of a tempting hurdles mark when bolting up under Daryl Jacob. 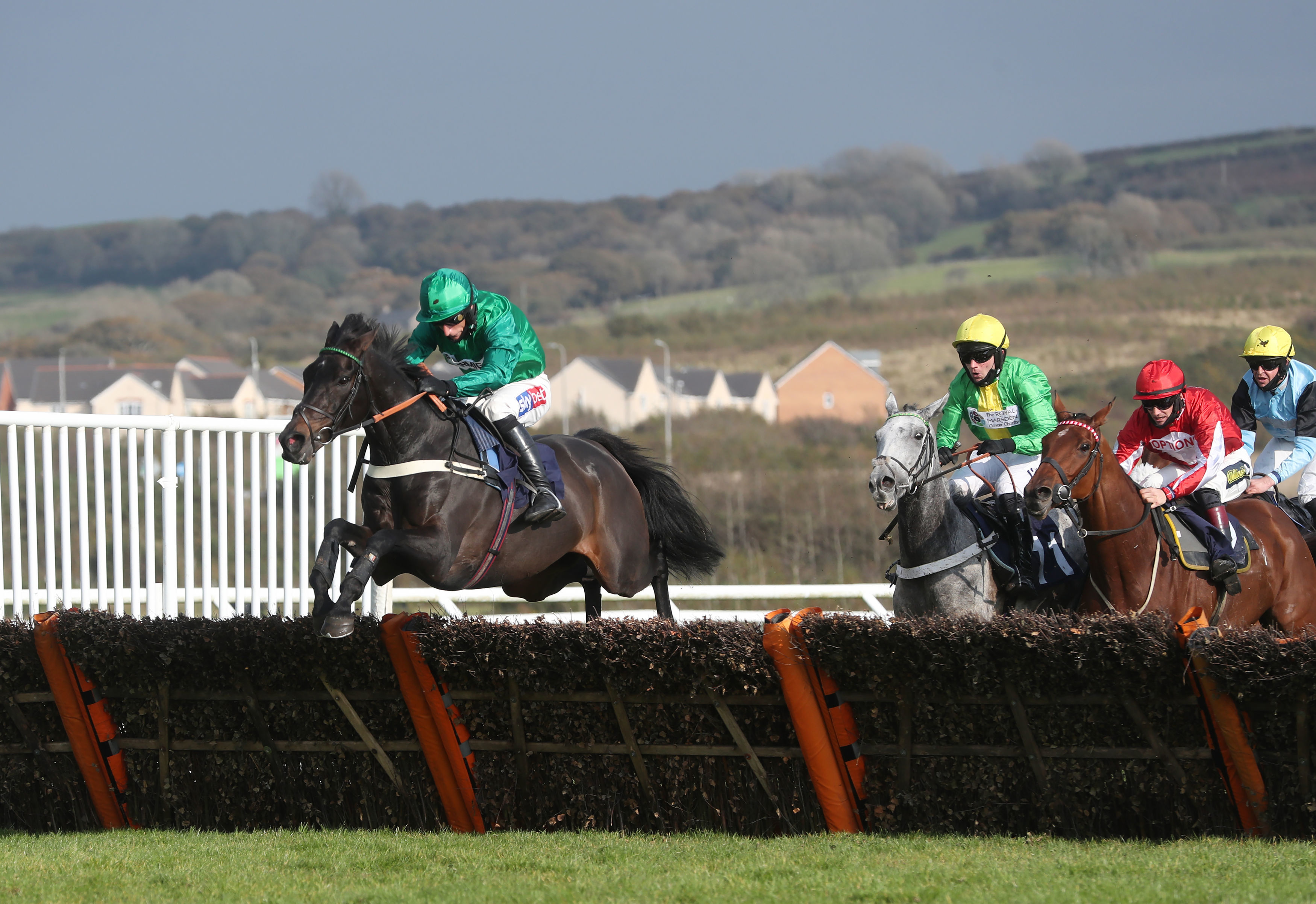 He travelled smoothly through the race and pinged the final flight on his way to a two and three quarter length success, with Ballyandy back in second.

King said: "We didn't really have too many options over fences at the minute, and Anthony (Bromley, racing manager for the owners) felt this looked a good starting point for him when the ground started to dry up, because he's rated about a stone lower over hurdles.

"He had a little wind operation a month or two back. It was very slight, but you never know, it might just have helped him a little bit – it doesn't look to have hindered him, anyway.

"We've got all sorts of options now. We could look at the Elite Hurdle, which is in three weeks' time at Wincanton. If we didn't fancy that, he might have an entry in the Greatwood Hurdle at Cheltenham next month – and there's also the Shloer Chase on the same weekend.

T&Cs: Min stake £10, min odds 2.0. Only deposits made using Credit/Debit Cards or ApplePay will qualify. Free bets are awarded after the qualifying bet has settled, valid for 30 days, must be used on multiples with 3+ legs. Max £50 in free bets. T&Cs apply. 18+ Begambleaware.org

"He doesn't have to go straight back over fences. The ground is the key to him, because he doesn't want a slog – running in those heavy-ground Tingle Creeks are no use to him."

Top jock Jacob enjoyed a big-race double in west Wales, with Grade 1 hero If The Cap Fits having earlier made a winning chasing debut.

Classy pair Fiddlerontheroof and Emitom were in opposition and his jumping was iffy in the early stages, but he warmed up as the race went on and stayed on powerfully to win with authority in the closing stages.

He was slashed into 16-1 from 40s for the RSA Chase at Cheltenham with Betfair, and trainer Harry Fry was over the moon.

"There's loads more to come from him, both in terms of experience over fences and fitness. Today was far from the be all and end all – it was about hopefully getting a nice round of jumping in and some confidence.

"We'll get him home and see how he is, but I was thinking something like the Rising Stars Novices' Chase at Wincanton might be a nice next target for him. Bags Groove actually won this race today for us, before going on to win the Rising Stars.

"Today was very exciting, and I hope it's onwards and upwards."