Home » Lifestyle » Fired by a machine: Amazon drivers say they get sacked by algorithms

Fired by a machine: Amazon drivers say they get sacked by algorithms 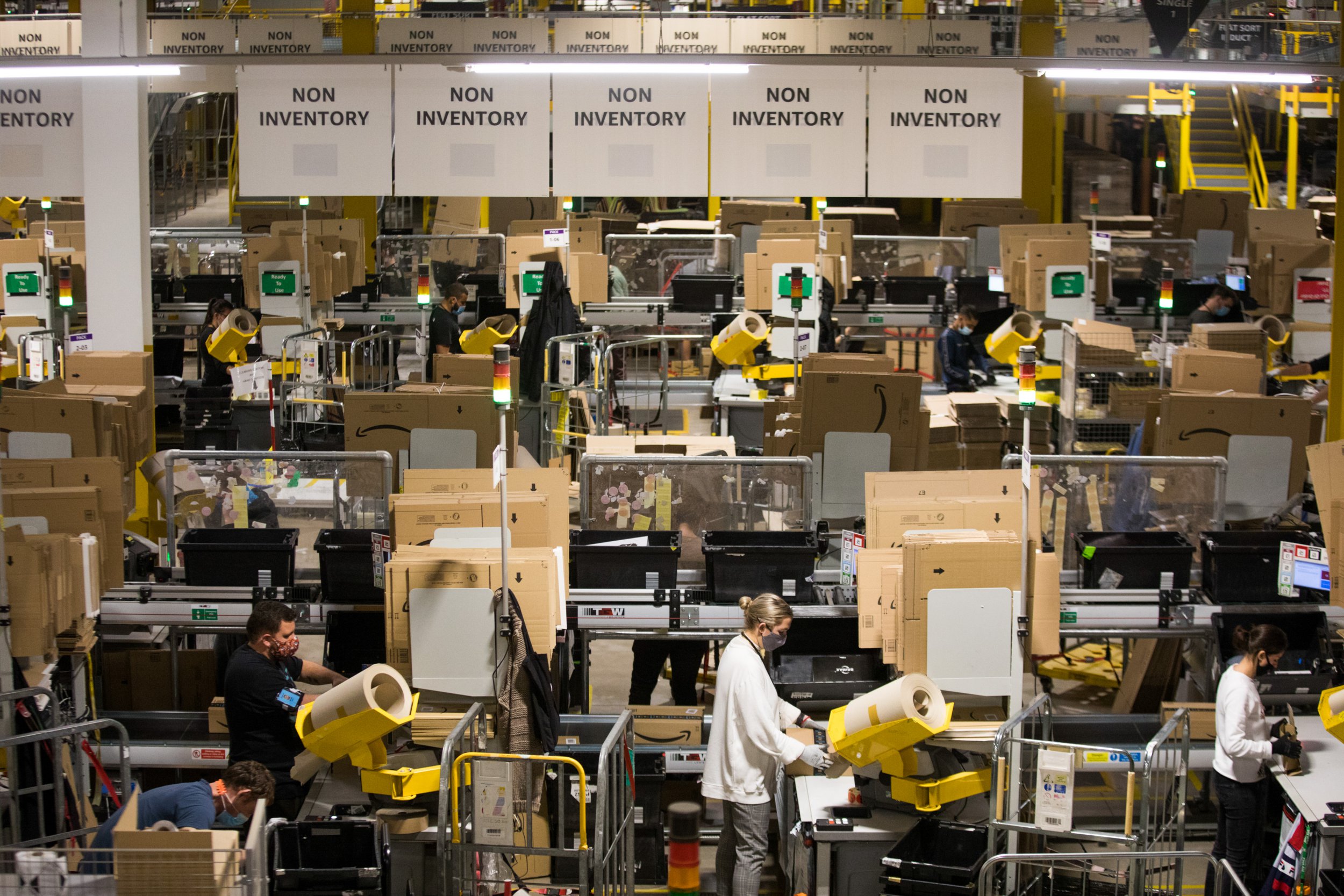 Amazon has come under yet more pressure in the US for the way in which it treats staff.

Delivery drivers for the e-commerce giant have come forward to say they can be summarily sacked by a machine.

In a further twist on the ‘robots taking our jobs’ debate, the drivers say they are dismissed via email from an algorithm – even when they haven’t done anything wrong.

Stephen Normandin, a 63-year-old Army veteran from Phoenix, Arizona is one of the drivers saying they were wrongly dismissed.

‘There are a lot of things the algorithms don’t take into consideration and the right hand doesn’t know what the left hand is doing,’ he told Bloomberg.

‘They say I didn’t do the job when I know damn well I did.’

Bloomberg says it spoke to 15 drivers, four of whom say they were fired by a machine when they did nothing wrong.

Amazon, more than most companies, has automated its workflow systems to generate maximum efficiency. The drive to get packages into customers’ houses as quickly as possible is relentless.

The drivers in the Bloomberg article are what’s known as Flex drivers. Casual transporters that take over when an official Amazon delivery van is either full or has left on its rounds already. These gig-economy style jobs pay well, but are extremely demanding.

With little human oversight, every part of their job is tracked and recorded. Things like time taken, route taken and drop-off point used are all monitored and drivers are given ratings on their performance.

Amazon’s spokesperson said the unfair termination reported by the drivers was anecdotal and not representative of all.

‘We have invested heavily in technology and resources to provide drivers visibility into their standing and eligibility to continue delivering, and investigate all driver appeals,’ the company said.

This isn’t the first time that Amazon’s treatment of workers has been called into question.

In March, reports emerged of workers urinating in bottles because their shifts were too busy to include bathroom breaks.

But despite these issues – and the fact it throws away perfectly good products – Amazon is a juggernaut that shows no sign of slowing down.

And, despite the conditions, the retailer continues to offer thousands and thousands of people jobs both in the US and the UK.

Last month, the American tech giant announced it would create more than 10,000 jobs in the UK and launch a £10 million programme to help employees gain new skills.

The new operations will be opened across the north and midlands including in Hinckley, Doncaster and Gateshead.

The company is also hiring for corporate roles as well as its cloud-computing division Amazon Web Services.

Amazon also said it would invest £10m in skills training over three years including courses designed to help workers ‘who see their future outside of Amazon’ including HGV driving, accountancy and software development.

Amazon has thrived during the pandemic as the closure of retail stores led to a boom in online sales of everything from groceries to video streaming.

In the first quarter of this year alone, profits more than tripled to $8.1bn (£5.7bn) compared with the same period last year.