IN this final part of my Chelsea transfer target series, I have looked at another priority position that the club will look to strengthen this summer – a new defensive midfielder.

I have already looked at two other priority areas – a striker and a centre back, and you can check those out here. 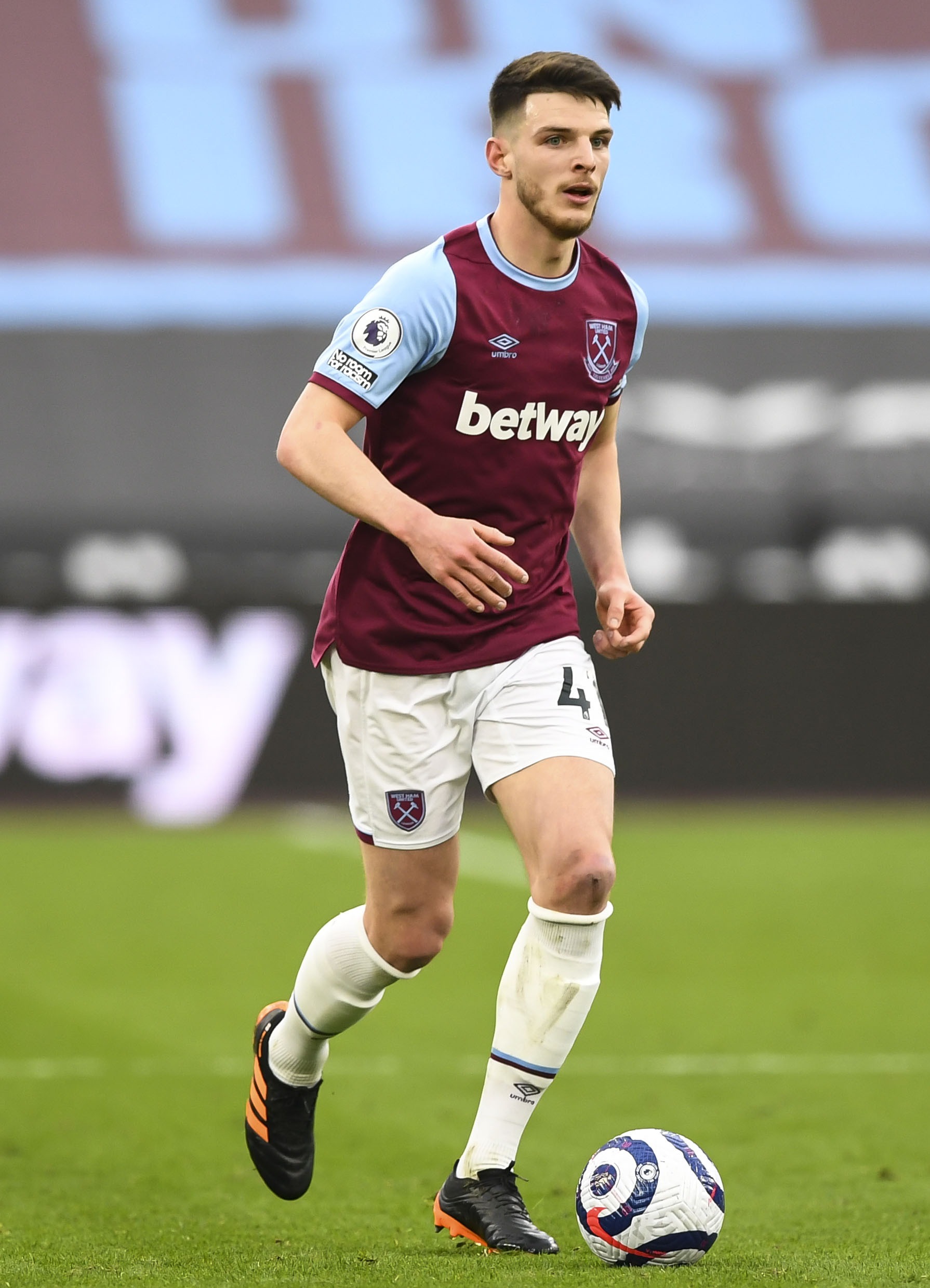 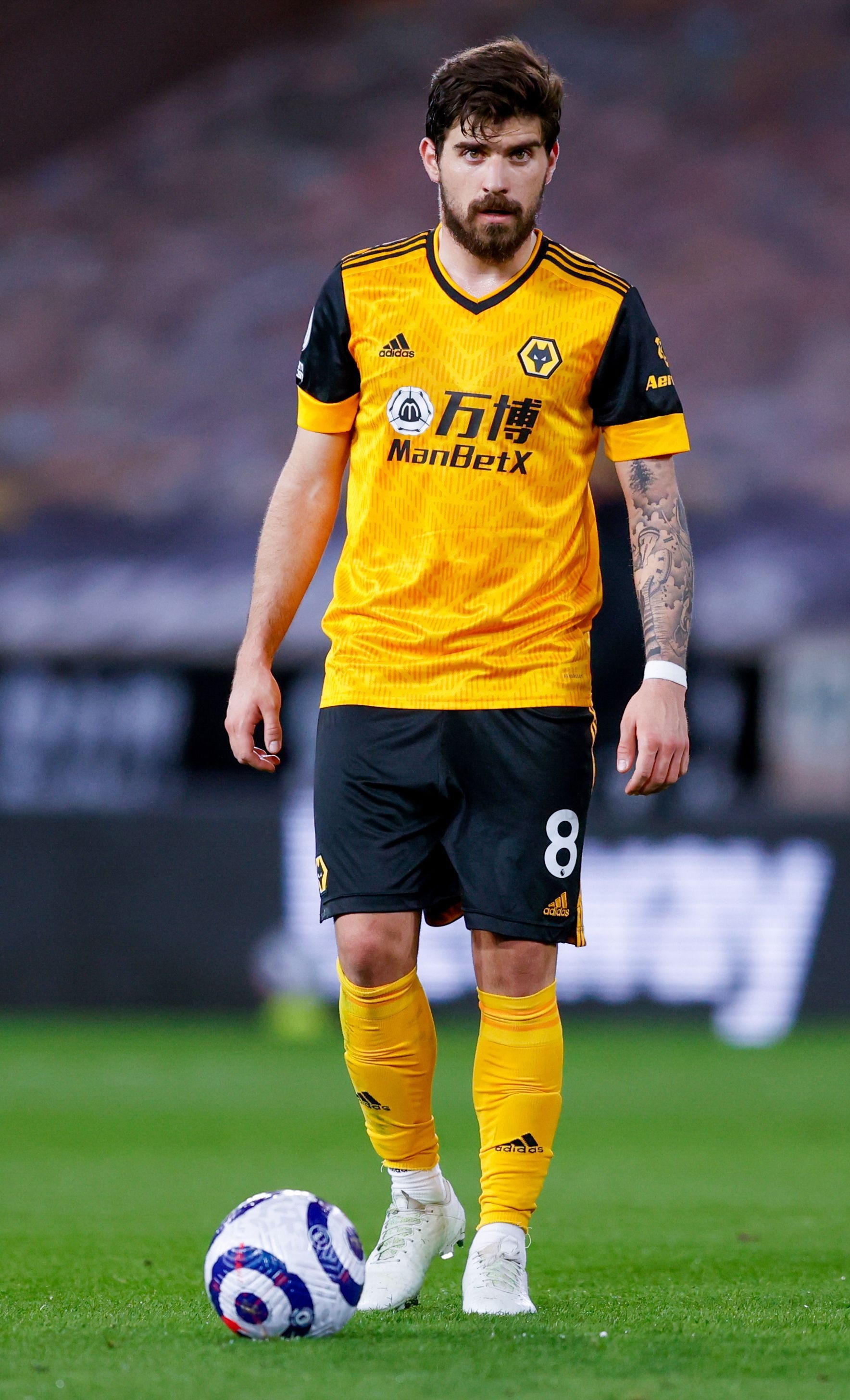 But the Blues need to add a bit more pace, athleticism, and power in the shape of a more traditional type of holding midfielder, in my humble opinion.

Once again, they need an all-rounder in there, a player who can do it all.

One who is good on the ball and playing out from the back, but who can also carry the ball well and contribute in attack as well when needed.

For me, I’ll start with my ideal choice.

Chelsea have been interested in Rice since last summer, that is common knowledge. But since Frank Lampard was sacked, the rumours have died off due to him being the one leading this chase.

But Chelsea simply must go back in for Rice this summer; he has everything they need in there.

He’s calm on the ball, good in the tackle, carries the ball well, physically great, and most of all he has natural leadership, another vital element often missing from this Chelsea team.

GRAND NATIONAL: GET £200 IN FREE BETS FOR FESTIVAL AT AINTREE

Chelsea have turned to Leicester City twice in the last five years for two of their top players, N’Golo Kante and Ben Chilwell. Could they look to go back in for another?

This seems unlikely, but if you are trying to land one of the top defensive midfielders around, then a 24-year old Ndidi must surely be considered.

Like Rice, he has it all about his game with an extra emphasis on the defensive solidarity. 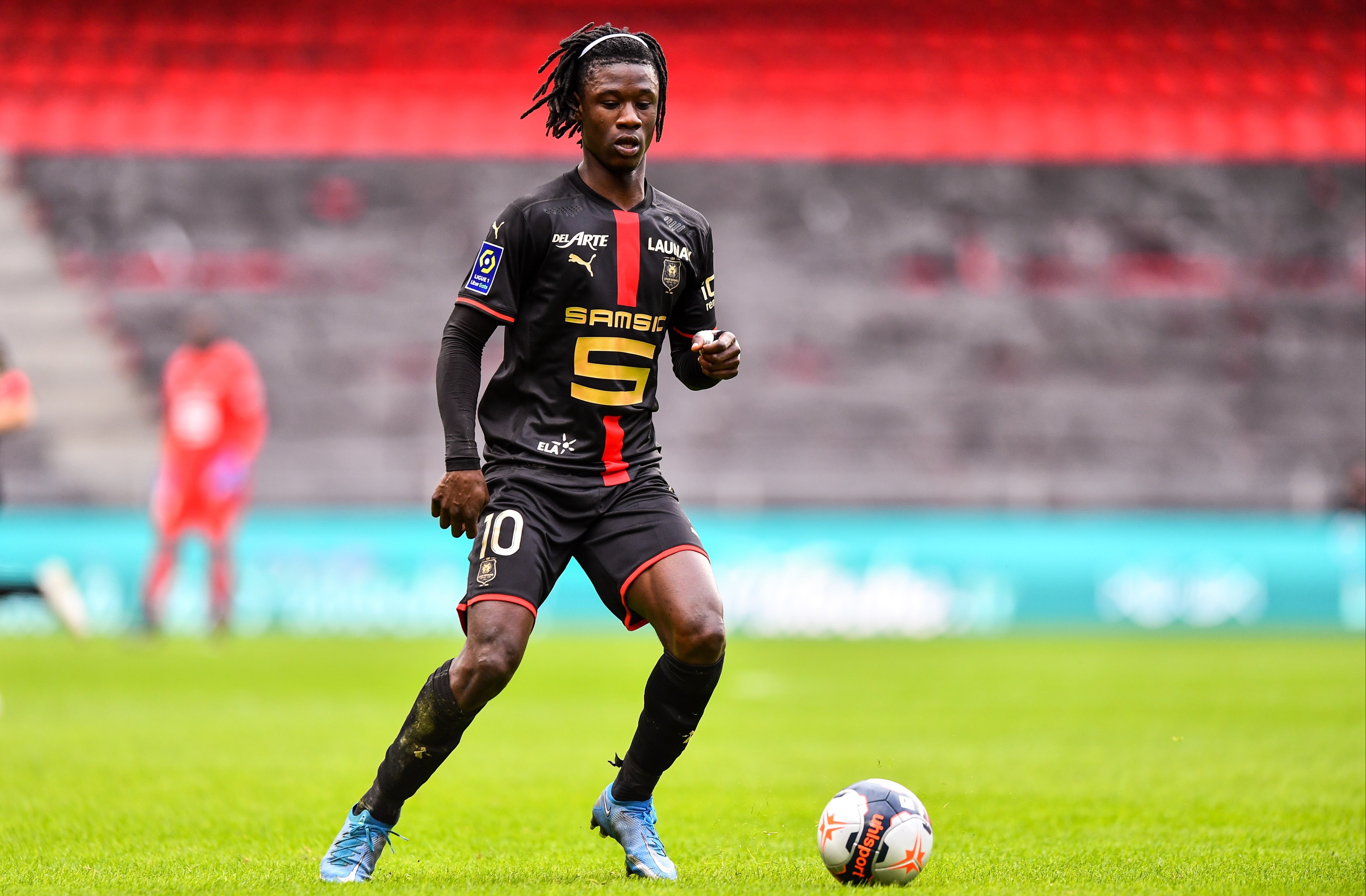 At only 18-years old, Camavinga would be seen as a real risk, and I agree.

However, he isn’t just seen as another promising youngster, he has already won 3 caps for the French senior team, and he is seen as one of the best young midfielders in the world.

Since 2018, he has already made over 75 appearances for Rennes, and he plays like an experienced veteran already.

He is perhaps seen as more of a centre midfielder than a defensive midfielder, but he would be ideal for the double pivot if Chelsea continued to play that formation. 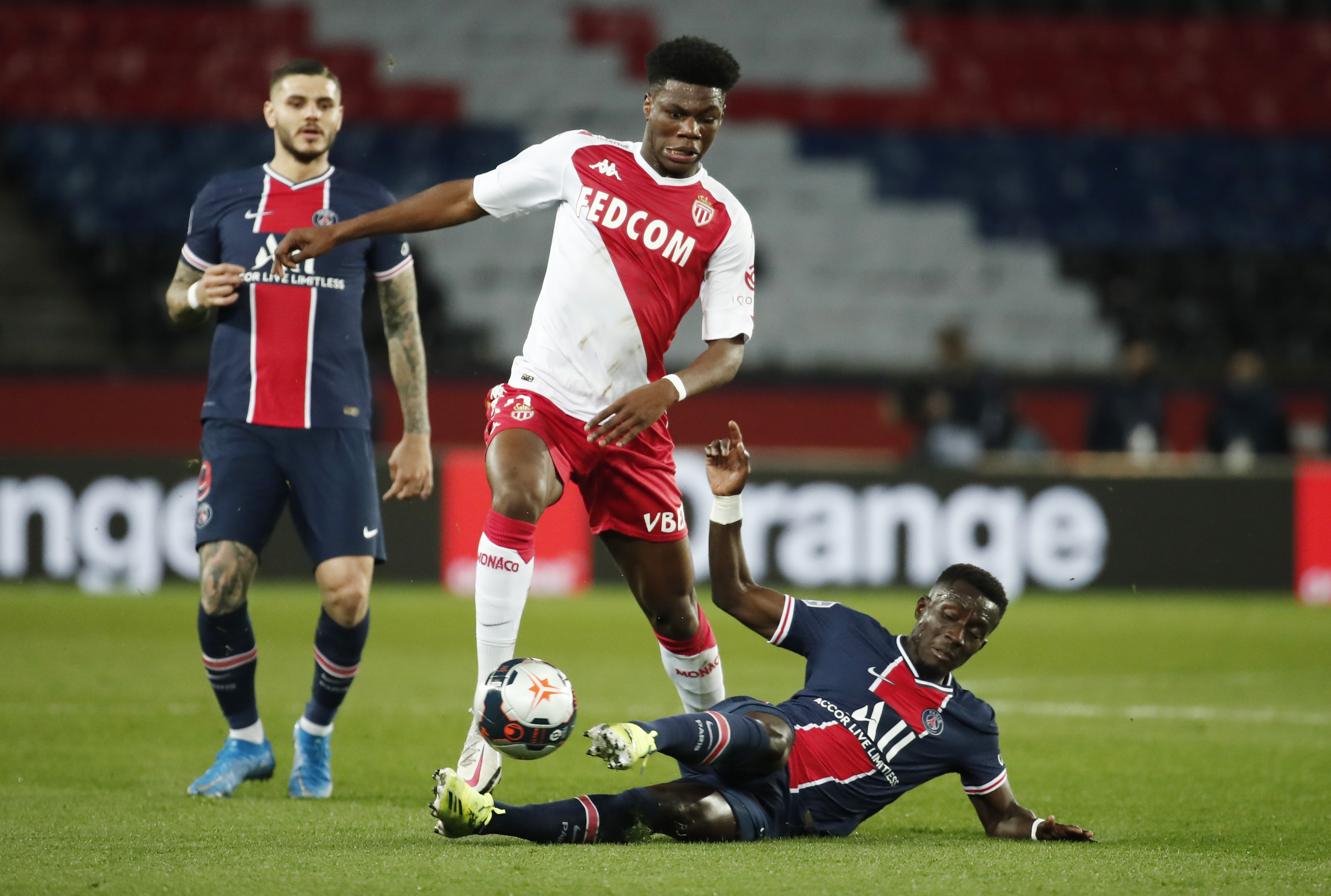 Another top young French midfielder who is really rising fast in the game, Tchouameni is a very athletic and competent ball player already, and Chelsea would be silly not to look at him.

The 21-year old has only been capped for France at youth level so far, but you can guarantee he will be a full senior international very soon.

He has made over 71 senior career appearances for Bordeaux and now Monaco, so his experience is actually quite vast for his age.

Tchouameni is much more of a natural defensive midfielder than Camavinga, and a very good option for Chelsea.

Perhaps a bit of an ‘outside of the box’ choice, but Neves will surely want to be moving on to bigger and better things and playing in the Champions League again?

Yes he has remained loyal to the project at Wolves. However, said project now sees them sitting in 14th position in the Premier League currently, and you’d imagine that the 24-year old at this stage of his career needs to be competing for trophies.

I don’t know how easy it would be to land Neves, but he would be an absolutely quality option for Chelsea on the hunt for a defensive midfielder.