TOTTENHAM have hired Antonio Conte to replace Nuno Espirito Santo – and the Italian has a monster job on his hands.

Spurs parted company with Nuno on Monday following the 3-0 annihilation at the hands of Manchester United. 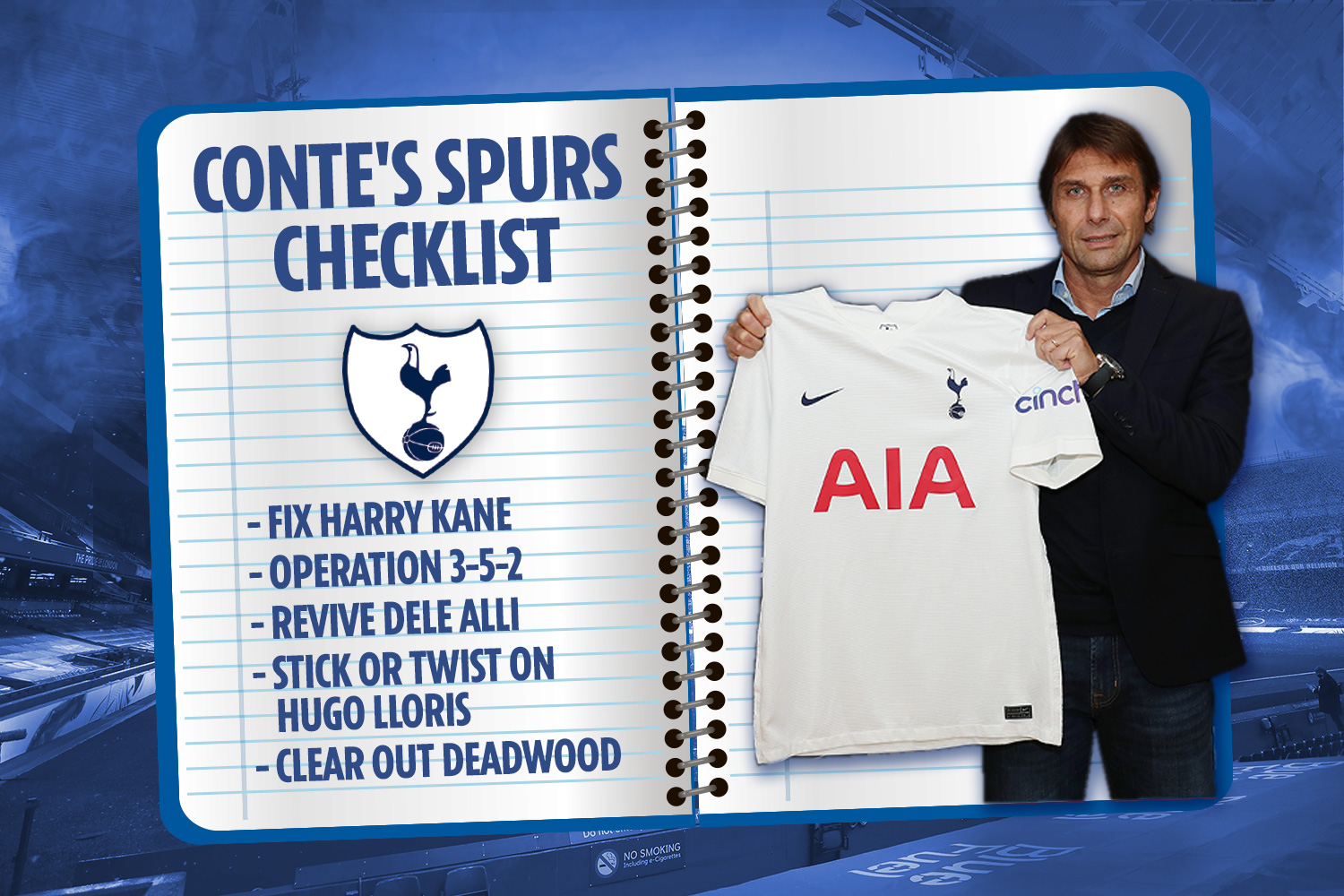 The former Inter Milan and Chelsea manager, 52, has signed a deal worth £15million a year until the end of the 2022-23 season.

Conte is set to be handed a £150m war chest – but he certainly doesn't have an easy task ahead of him.

THE England captain begged Spurs to let him leave in May after growing tired with the club's inability to challenge for silverware.

Manchester City were seemingly the only club willing to meet the £150m asking price – but instead moved for Jack Grealish.

Kane returned late to training – much to the club's anger – and has been in abysmal form ever since.

The club legend has scored just ONE goal in nine Premier League games and has looked all at sea.

Nuno implemented a defence-first mindset and that may have held Kane back just as much as the troubling transfer saga.

Conte must get to the root of the Kane conundrum and get him back to his world-beating best.

If he can do that, Spurs will be well set to at least qualify for the Europa Conference League again thanks to his goals alone. 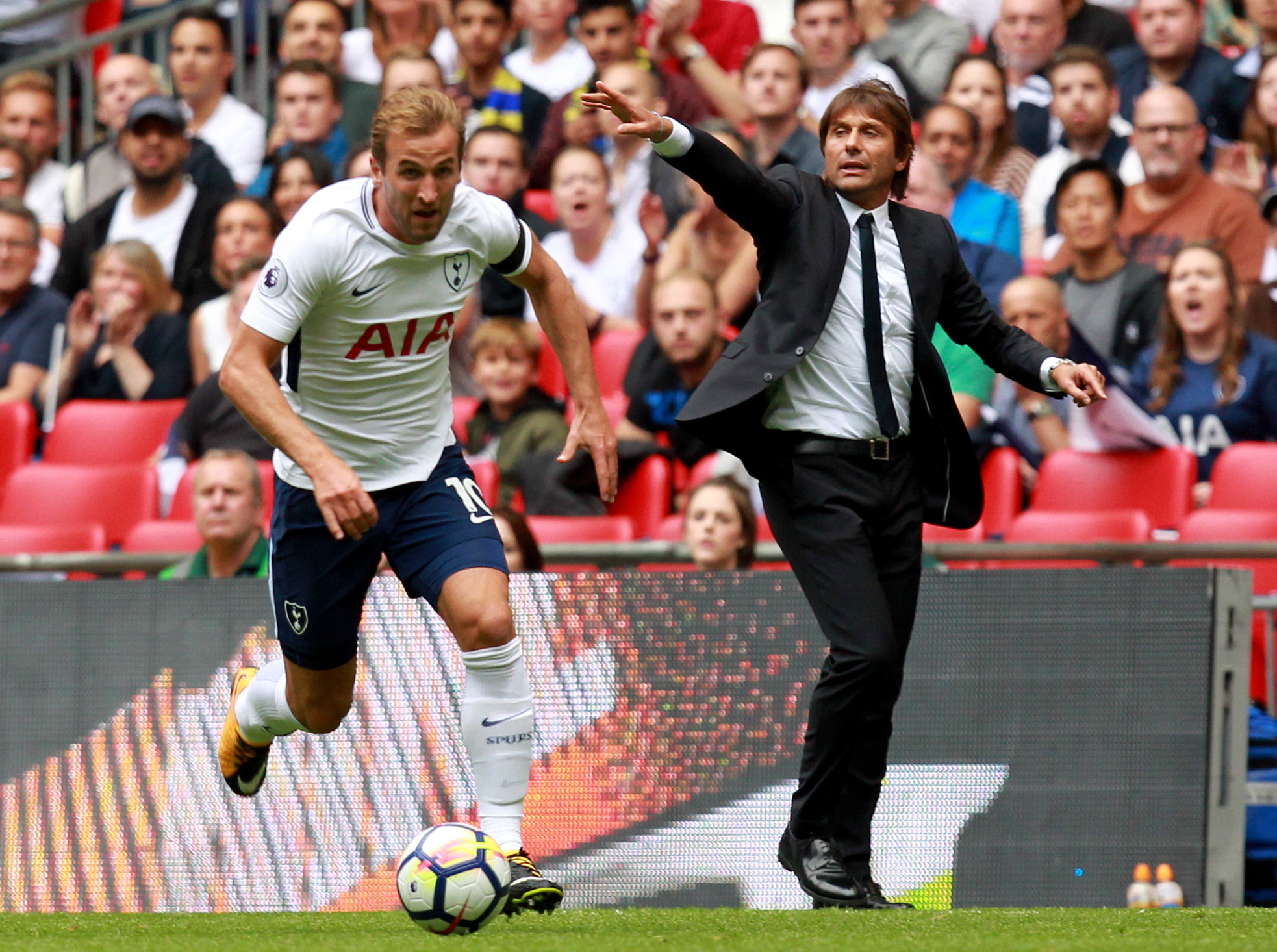 Conte famously led Chelsea to the 2016-17 Premier League title in a then-revolutionary 3-4-3.

The Italian also guided Inter Milan to their first Serie A crown in 11 years with a 3-5-2.

Three at the back could certainly help turn around Spurs' fortunes.

Davison Sanchez played his best football for the club as a sweeper in a 3-4-1-2 under Mauricio Pochettino.

And the additional defender could certainly help shore up the leaky back-line.

Emerson Royal and Sergio Reguilon are both attack-minded wide defenders and would likely thrive as wing-backs.

Matt Doherty and Ben Davies are arguably stronger in the more attacking areas, too.

In a 3-4-3, Spurs could play two central midfielders and still have room for two attacking wingers – likely Son Heung-min and Lucas Moura.

In a 3-5-2, Conte could run three central midfielders to help crowd opposition teams.

Two could sit back and marshal the defence, allowing one to roam behind a lethal two-man strikeforce – Kane and Son.

Which brings us to our next point… 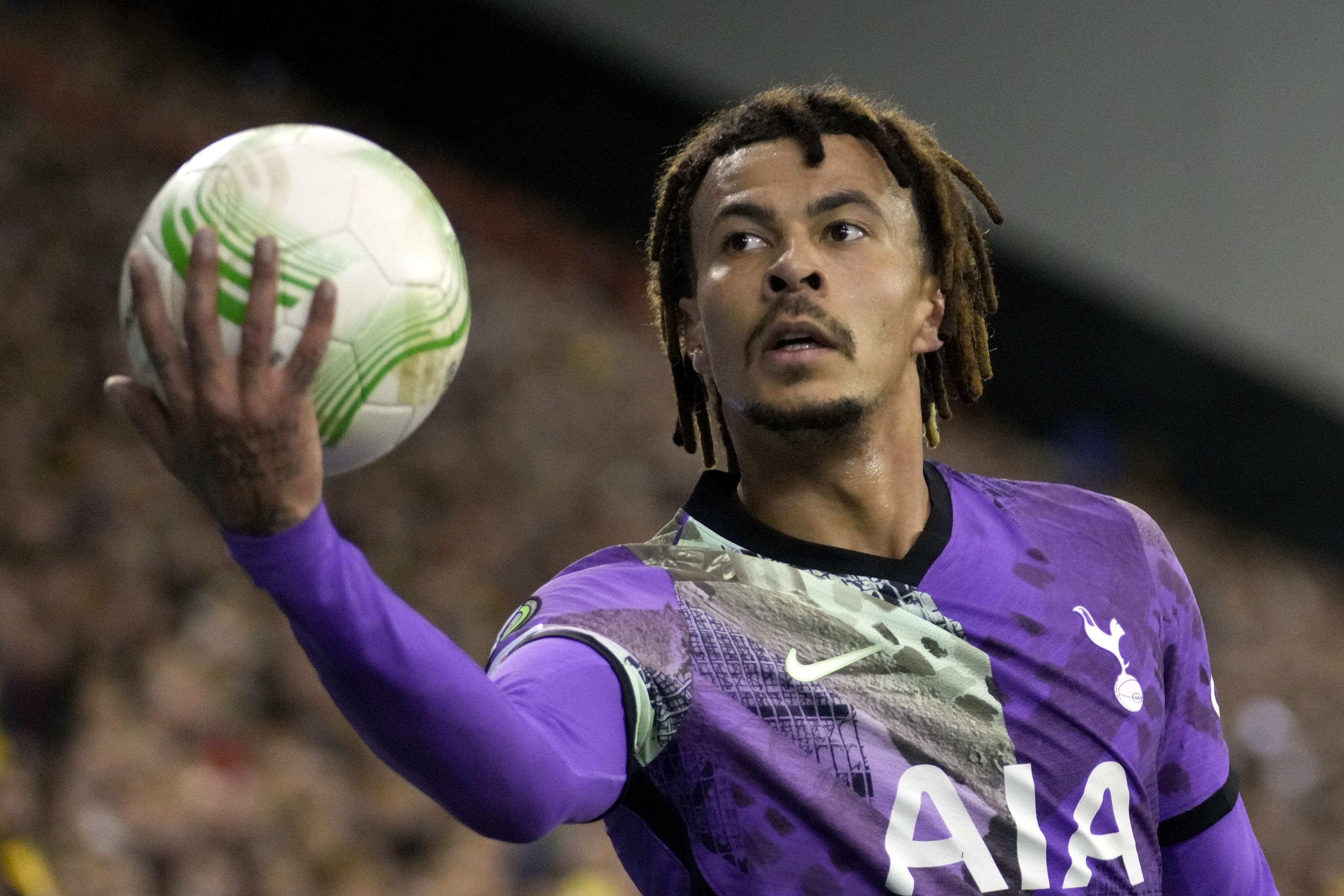 ON his day, he's one of the best attacking midfielders in the country.

But for too long, Dele has been left out of the team and struggling for form – save for one or two fleeting moments of magic.

In a 3-5-2, the ex-England man could be allowed to roam as a sort of No10 – the middle-man between the midfield and attack.

With wing-backs providing width, two central midfielders providing cover and two centre-forwards ahead of him, Dele would have free licence to drift wherever he can wreak most havoc, focusing purely on his attacking game.

That would certainly help him get out of his funk and revitalise his career – with plenty of time left ahead of him to break back into the national side.

If Spurs can get peak Alli back in their XI, they could be a major threat once more.

STICK OR TWIST ON HUGO LLORIS

THE club captain is out of contract in the summer and as yet, there's been no word on a new deal for the Frenchman.

Lloris has been at the club since 2012 and has been arguably the club's best player during his near-decade in North London, Kane aside.

But now, at the age of 34, Conte must decide if Lloris is his goalkeeper of the future or if he will need to look elsewhere.

Spurs signed Pierluigi Gollini on loan from Atalanta in the summer.

They have also been linked with a move for West Brom and England star Sam Johnstone in recent months.

But for now, Lloris is No1 – and with no deal on the table, he could be forgiven for losing a little motivation.

Conte must clear up his future now. Offer him a new deal or tell him his days are numbered and move on. 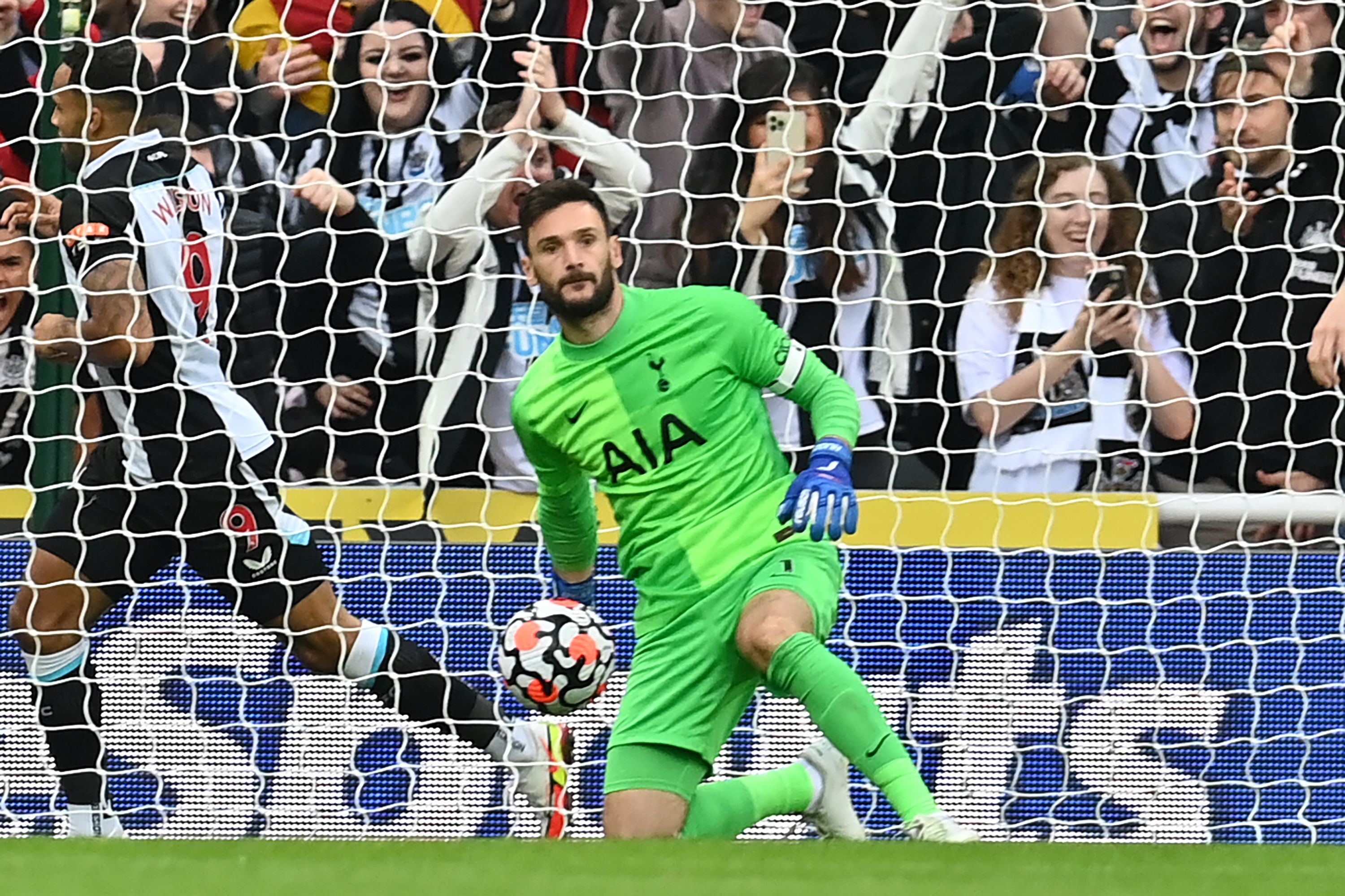 Spurs have plenty of players who could be considered deadwood – with the likes of Harry Winks and Dele Alli frozen out in recent weeks.

All Tottenham players will likely be given a shot under Conte.

With the next transfer window not until January, the Italian will have plenty of time to get to know his squad and won't be forced to rush any transfer decisions.

But he'd be wise to go on a major clean-up between now and the start of next season, selling the unwanted flops and using that money to reinvest in players he knows will make a difference.