INTERNATIONAL football has evolved its own competitive marketplace for talented stars in recent years.

The modern world means players often have a number of different countries that they are eligible for. 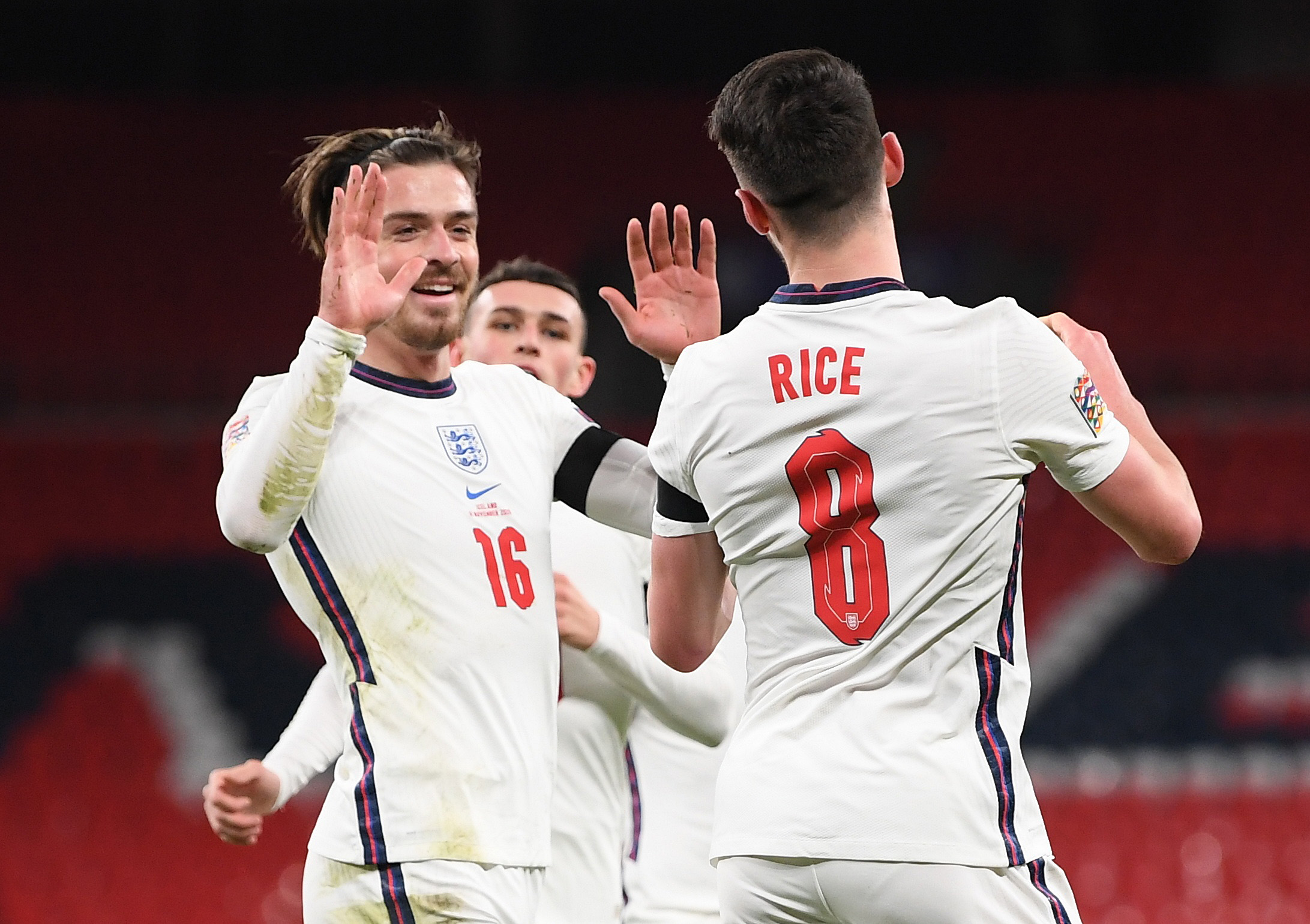 Fifa's rules allow footballers to switch allegiance up until the moment they appear in a competitive match, leading to several examples of double debuts and awkward encounters.

England are no stranger to this facet of the game, with stars both leaving and joining the national setup in this way.

The latest hot talent considered up for grabs is Yunus Musah, the teenager who has played for the Three Lions' youth teams but is also eligible for Ghana, Italy and the United States.

His recent appearances for the US in friendly action mean he can still decide to play for Gareth Southgate – something the manager is very keen on.

That would mean following in the footsteps of Declan Rice, who played three times for Republic of Ireland before finally accepting England's call.

Here, SunSport details the stories of five top stars who chose the Three Lions over other countries desperate for their services. 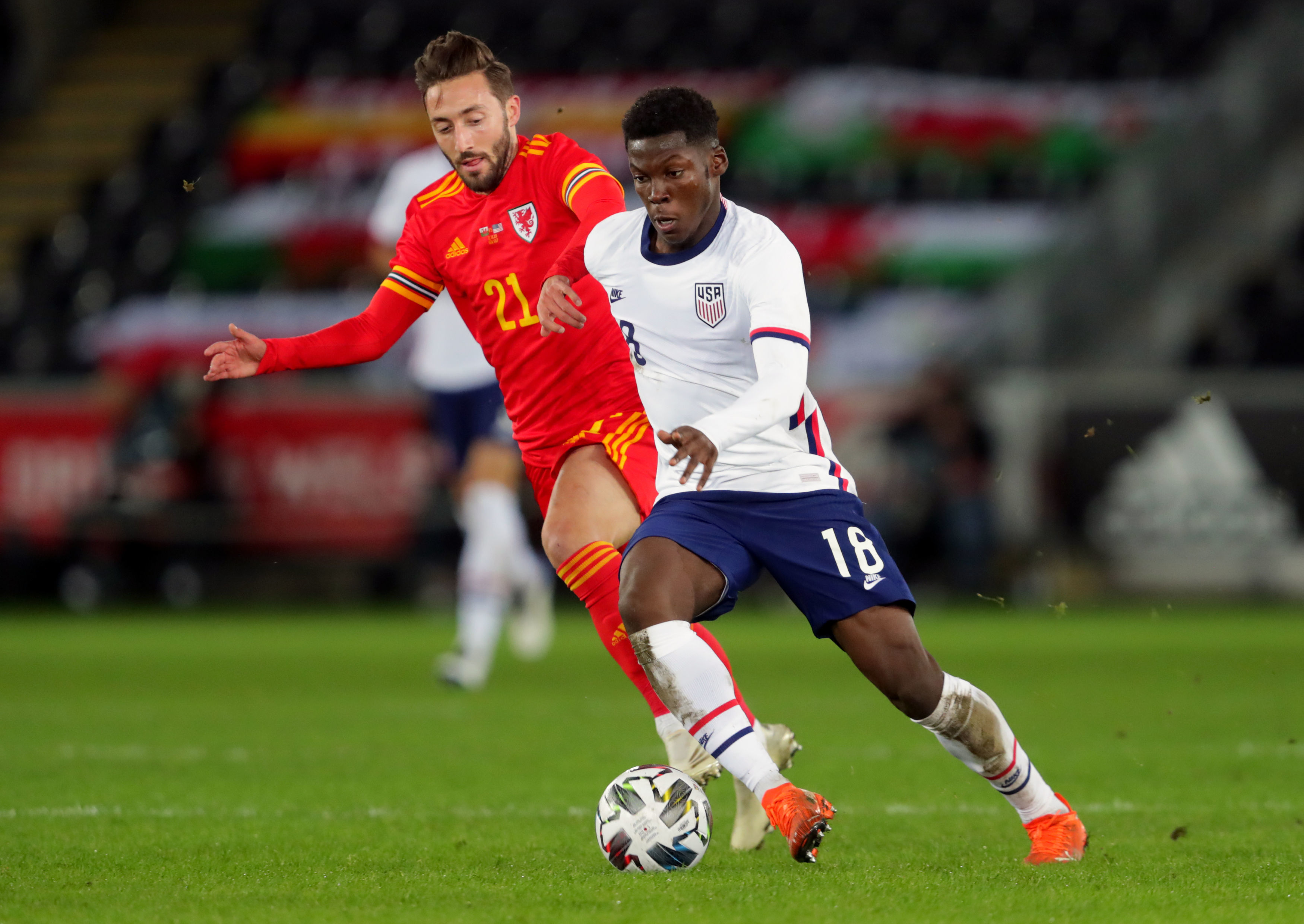 Few international sagas have drawn as much attention as Jack Grealish's, a player who began his career in the Ireland youth teams.

The Aston Villa winger's heritage led to him playing gaelic football as a lad, even appearing at Croke Park, before he signed up for the Boys in Green.

Several youth appearances pushed Grealish towards the Irish senior side but he took a break from international football in 2014.

Fellow Ireland youth star Aiden O'Brien told SunSport earlier this year that the winger needed time to make his mind up, stating: "When you get approached at that age you don’t really know what to do. You lean on those closest to you, and he spoke with his family a lot." 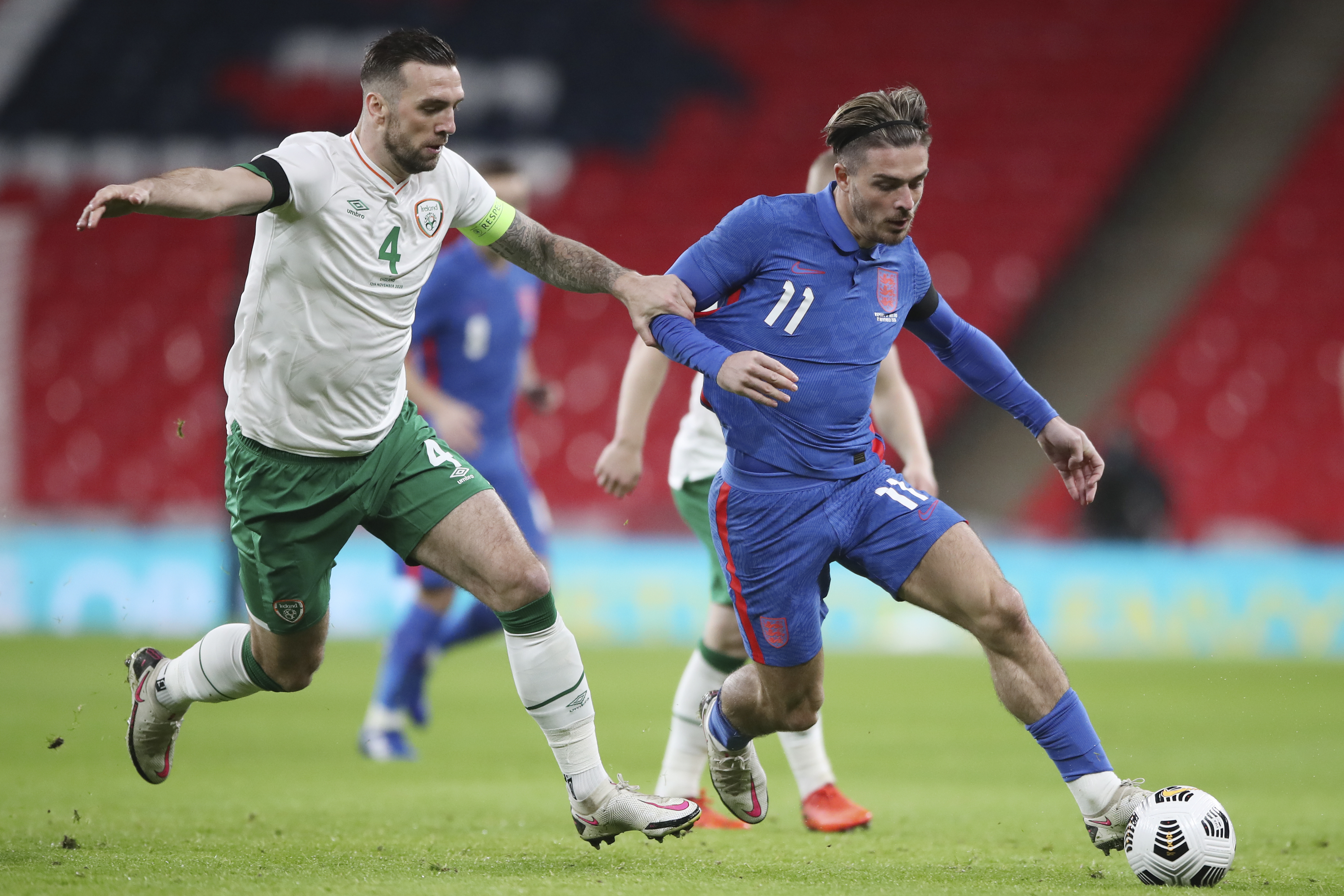 Watford and Liverpool legend Barnes did not arrive in England until his teenage years and was eligible to play for Jamaica.

Yet he chose England to play in the biggest tournaments – with Fifa rules at the time allowing the switch despite his lack of a British passport.

He would later recall: "I wanna play in the World Cup, but I'm 18, a little black boy from Jamaica. So I can play for England or I can play for Jamaica.

"But also, as it turned out, I could play for England, Ireland, Scotland or Wales. I never signed anything, but I could play for any of the British teams. So as stupid as it seems, the only reason I played for England was because they were the first to ask." 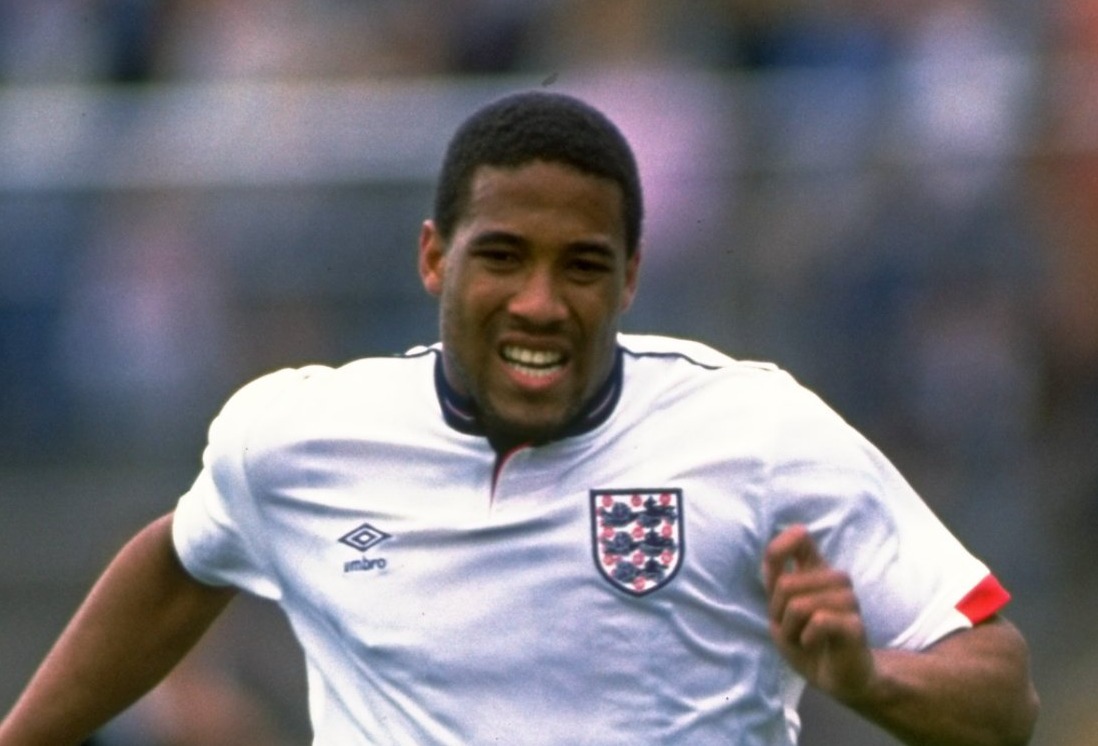 Like Grealish, Kingston-born Rice was another to choose England having started out in the Irish fold.

But the midfielder even went as far as playing three games for the senior team before pausing his international career, with Ireland manager Martin O'Neill saying he was 'giving him a little bit of time'.

England were interested in the West Ham star but new Ireland boss Mick McCarthy pledged to make Rice the centre of his team.

Alas, he chose the Three Lions – leading to an uncovered IRA-themed social media post making for a controversial switch. 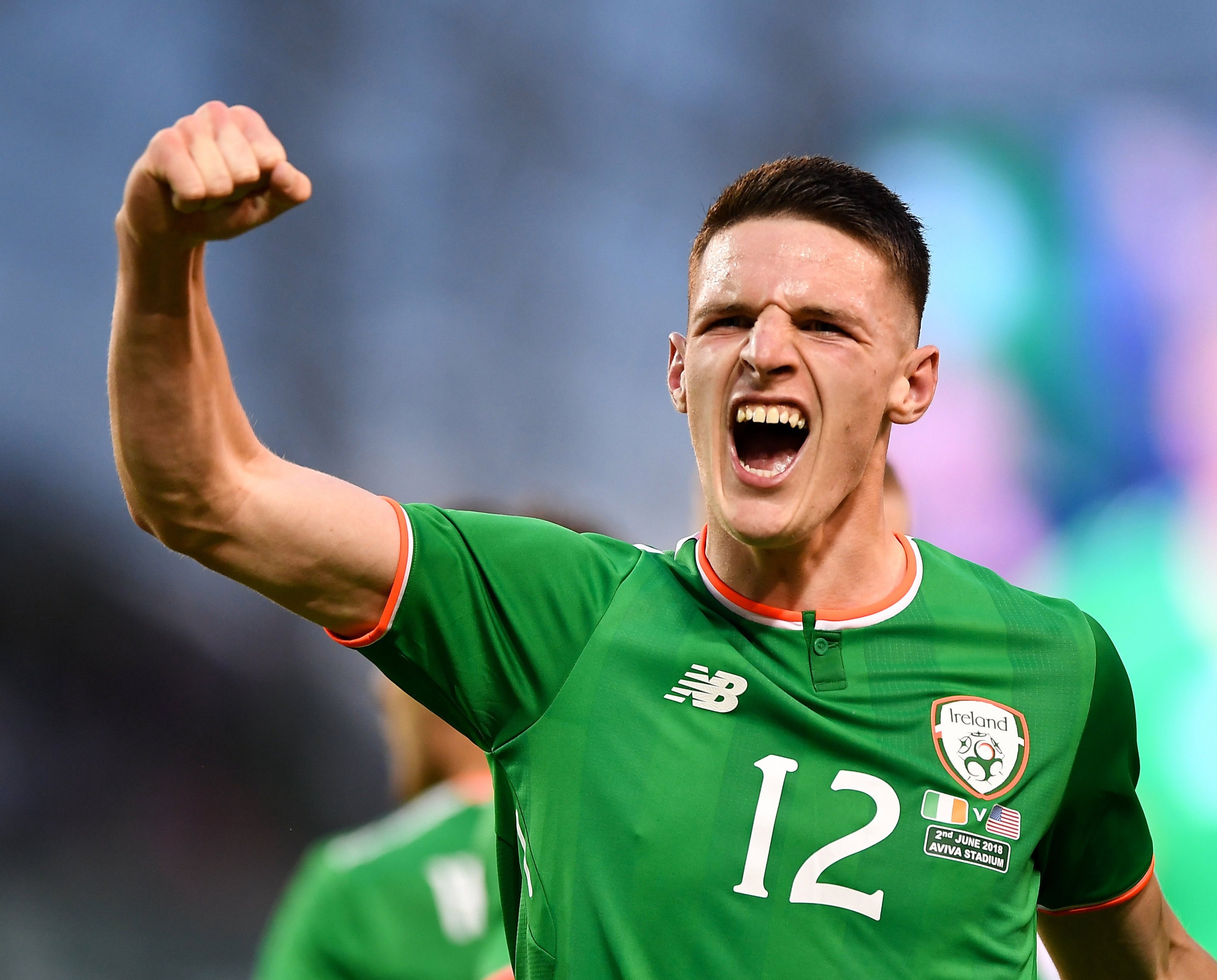 In the 2000s, a foreign-born player who starred for Bayern Munich being eligible for England was quite unusual.

Yet the Three Lions saw Hargreaves' potential and called him up to the Under-21s in 2000.

Before that, the midfielder had already appeared at youth level for Wales, with his parents making him eligible for both.

The decision to snub Canada led to Hargreaves becoming quite unpopular in the land of his birth. 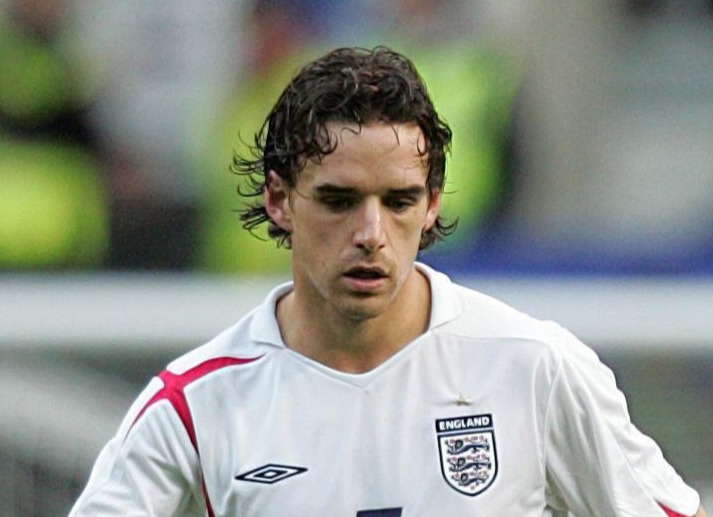 Robbie Keane famously said of Leeds striker Bamford: "He should be chasing us. He should want to come here. If he doesn’t want to, no problem.

The Tottenham legend was one of many exasperated when last year Bamford contemplated switching back to Ireland, who he had played for at U18 level before committing to England.

He recently told The Athletic: "At the start of the season I wouldn’t have said anything about England, or even thought about it, but the fact that I’ve started quite well, I need to just keep pushing and make sure that my name is in the frame for the summer." 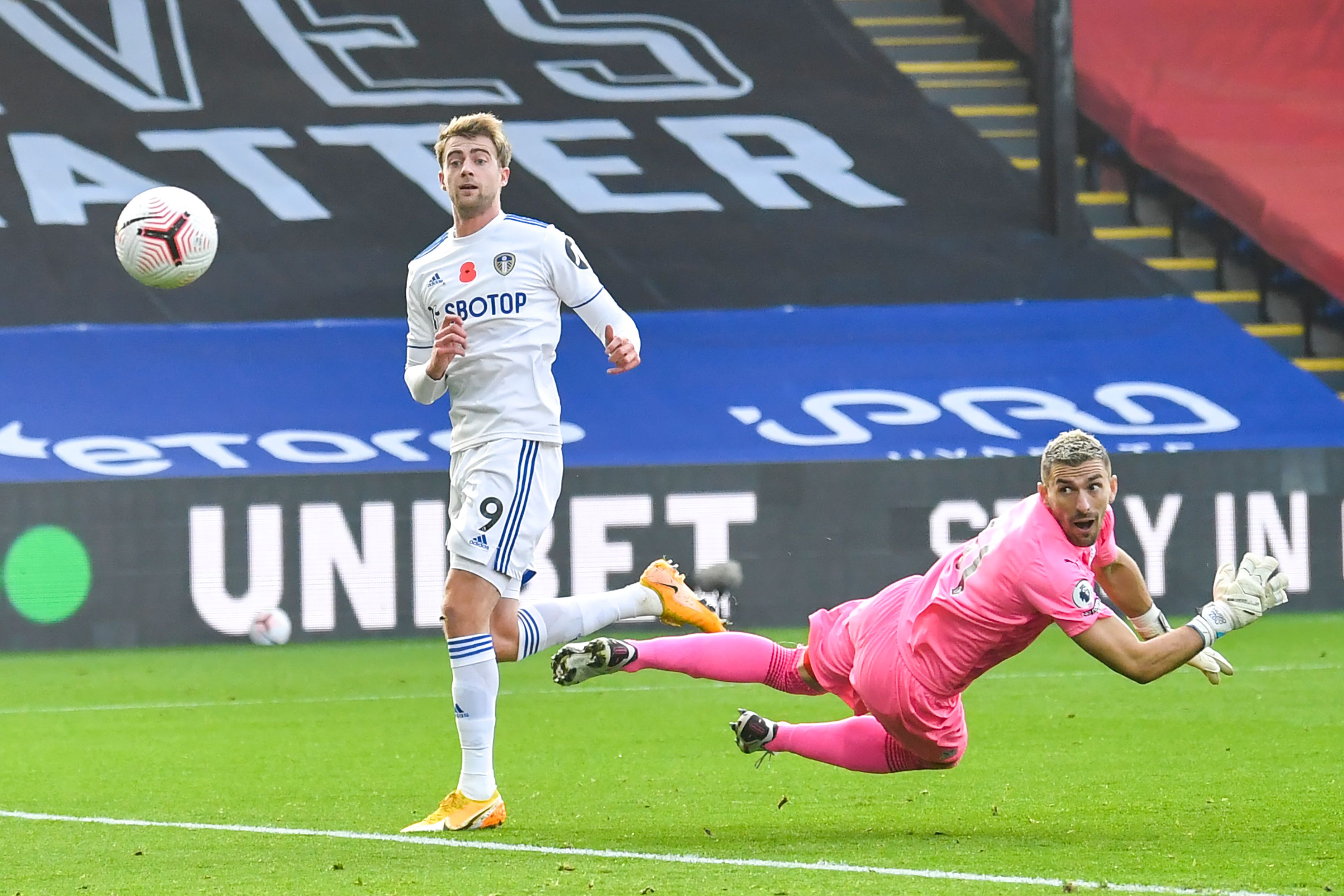