Five ways ways to check your home is structurally safe

THE Consumer Crew are here to solve your problems.

Mel Hunter will take on readers’ consumer issues, Jane Hamilton will give you the best advice for buying your dream home, and Judge Rinder will tackle your legal woes.

Is your home on the move?

MILLIONS of homes face a higher risk of subsidence and structural issues due to climate change, says a new study from the British Geological Survey.

Next week is National Maintenance Week, when homeowners are urged to check their properties. 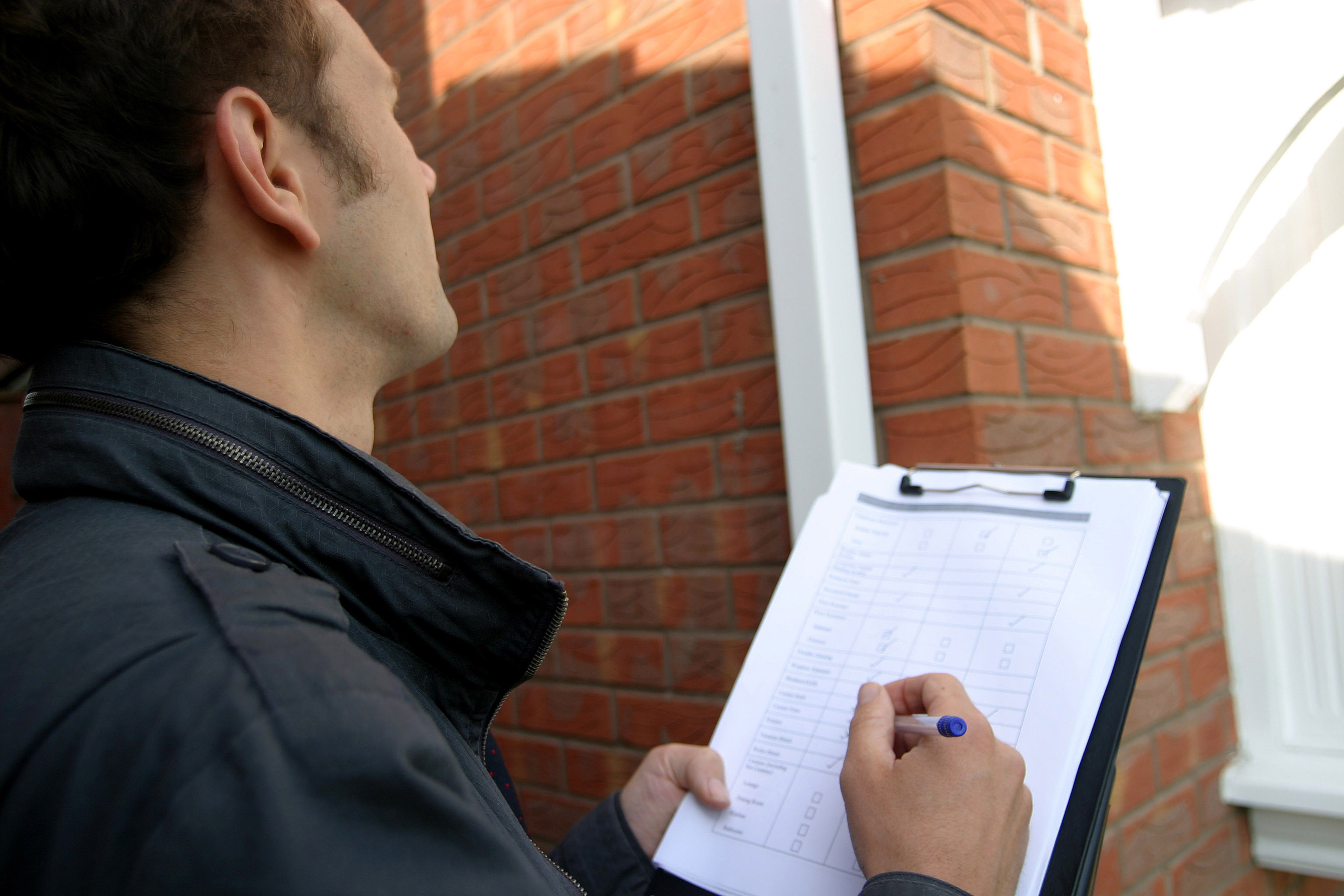 Steve Hodgson, of trade body the Property Care Association, said: “The knowledge and skills available in structural repair mean it often makes more sense to repair rather than replace.”

Subsidence: This was traditionally dealt with by underpinning, involving major excavations. New, less intrusive techniques include ‘injecting’ materials into the ground and installing ground piles.

You can find out more at property-care.org/guide-structural-repair-maintenance

Buy of the week 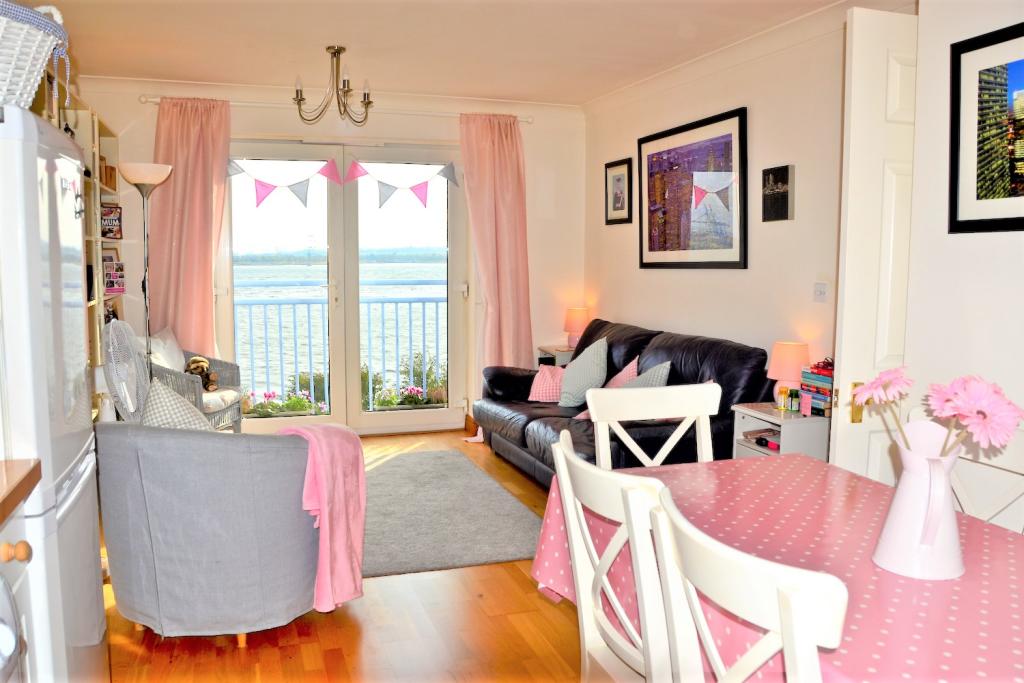 GRAYS in Essex is the UK’s hottest property market this Autumn, with eight in ten listings already under offer, according to Rightmove.

HOUSES are selling twice as fast in 2021 compared with before the pandemic, as the home-moving boom continues.

Currently, it takes just 27 days to sell a home – whereas in 2019 it took an average of 69 days. Edward Church, head of Strutt & Parker Canterbury, which compiled the research, said: “Capitalise on the thing that makes your house different, for a fast sale.”

Deal of the week 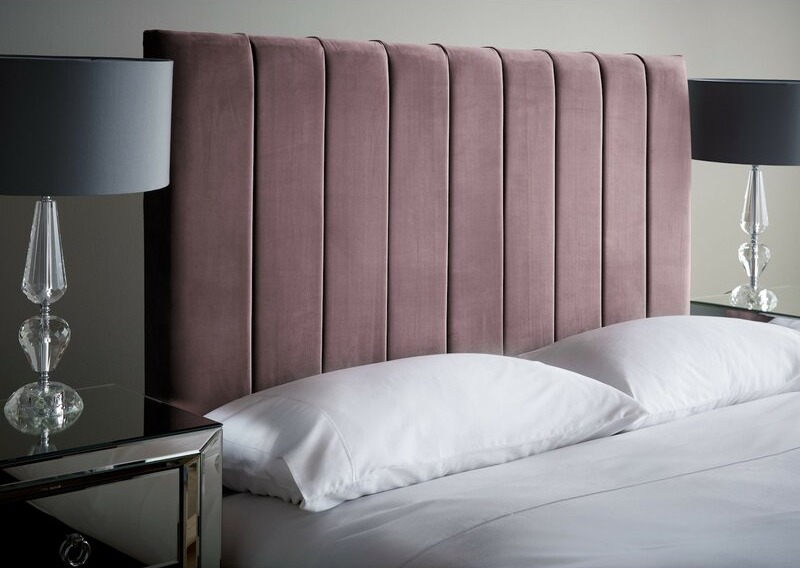 GET your bed ahead in the style stakes with a pink headboard.

This double Theresa upholstered headboard in heather is just £73.99 at Wayfair.co.uk compared to an £815 version at Loaf.

Q) I PAID off my student loan in 2018 . . . or so I thought. Last month I received a letter out of the blue from the Student Loans Company telling me that due to a ­mistake it had made, I have underpaid by £1,212.

The letter stated I could either pay in full, set up a direct debit to repay within a maximum of 23 months or continue deductions from my salary, which would be income- based – and likely to be in the region of £150 to £180 a month. On top of this, interest would be accrued.

After a few phone calls, it seems this mistake was the result of an employee error where it had inadvertently credited me twice for the tax year in 2016.

As I had believed I had paid this in full three years ago, I now have other financial commitments.

On top of this, I have a young family and the cost of living is increasing. Am I liable to pay the whole amount? Is the Student Loans Company liable to reduce this amount as this is its error?

A) As unfair as it is, the Student Loans Company may be entitled to its money back even though it made a serious error.

That’s the basic legal principle but it seems to me that it failed to notice this mistake for a number of years and you heavily relied upon its incorrect representation that the loan had been paid off.

Given the amount, it probably isn’t worth taking this to court but I strongly advise you to complain to the Student Loans Company and demand your legal entitlement, to an independent assessor.

It may be that you can come to an agreement to pay off far less per month, which would, at least, be a fairer outcome.

Q) OUR next-door neighbour has bamboo growing very tall and vigorously against an adjoining wall.

It is coming under the wall and is forcing its way between our paving slabs and pushing our driveway up. We now face having to pull the drive up to tackle it.

We have concerns about it encroaching on our house and the costs involved in resolving this problem.

We are hoping to sell the house in a few years and are worried this could have a negative impact on any sale.

We have spoken to our neighbour several times and he has seen the problem but apart from thinning them out in spring he doesn’t seem interested in containing the plant further. What can we do?

A) Your neighbour’s bamboo tree is causing a legal nuisance as it is encroaching on your property. The upshot is that your neighbour needs to remove this bamboo and take serious action to stop the roots spreading, or they could be liable for replacing your patio and any other harm this plant has caused.

Your best option is to approach your neighbour again as calmly as possible by email or with a note, maybe even providing estimates for the cost of having the bamboo taken out.

A well-worded letter explaining the legal risk your neighbour finds themselves in should do the trick here. If this fails you could get a court order forcing removal of the bamboo, but we are a long way from that option.

Q) WE have bought a park home, but have not moved in yet as delivery has changed three times.

We are in rented accommodation and everything we own is in storage. We signed the contract for the agreed price. Now the park owners say they have put a surcharge on and we owe £2,906 which we can’t afford.

Can they do this? It was not in the contract.

A) Unless the park owners made clear at the time you bought your home – in the form of a written contract that you signed – that they were entitled to issue you with a surcharge (or any other charges for that matter), I do not understand why they believe they are legally permitted to send this bill to you now.

Go through all your paperwork very carefully. If there is no mention of this surcharge, write to the managing director of the park demanding that the company legally justifies this demand. It sounds doubtful that they can.

Q) AS soon as I realised I had been scammed over the phone, I called Lloyds bank to cancel my card. I was assured no money would go out of my account.

But three days later, payments for a total of £2,126 were taken. Although Lloyds has listened to a recording of me cancelling my bank card, it is refusing to reimburse me.

A) You received a cold call from a fraudster impersonating Amazon, telling you there had been unauthorised activity on your account.

This led you to give the caller information which allowed them to access your online bank account.

As soon as you realised it was a scam, you ended the call but the damage had been done.

You phoned Lloyds but it said it looked as though you had authorised the payments yourself. Further investigation, after I contacted Lloyds, showed this was not the case and the bank reimbursed you and gave you a further £250 for the time it took to sort things out.

A Lloyds spokesperson said: “As it’s now clear Mr Curson was the victim of a scam, and he had not authorised the transactions, we have given a full refund. It’s crucial that victims of fraud share as much detail as possible when reporting an incident to their bank, so the appropriate investigation can take place and there’s a greater chance of recovering any money lost.

“Never share card details or give access to your computer or smartphone on the basis of a cold call, as these are tell-tale signs of a fraudster at work." 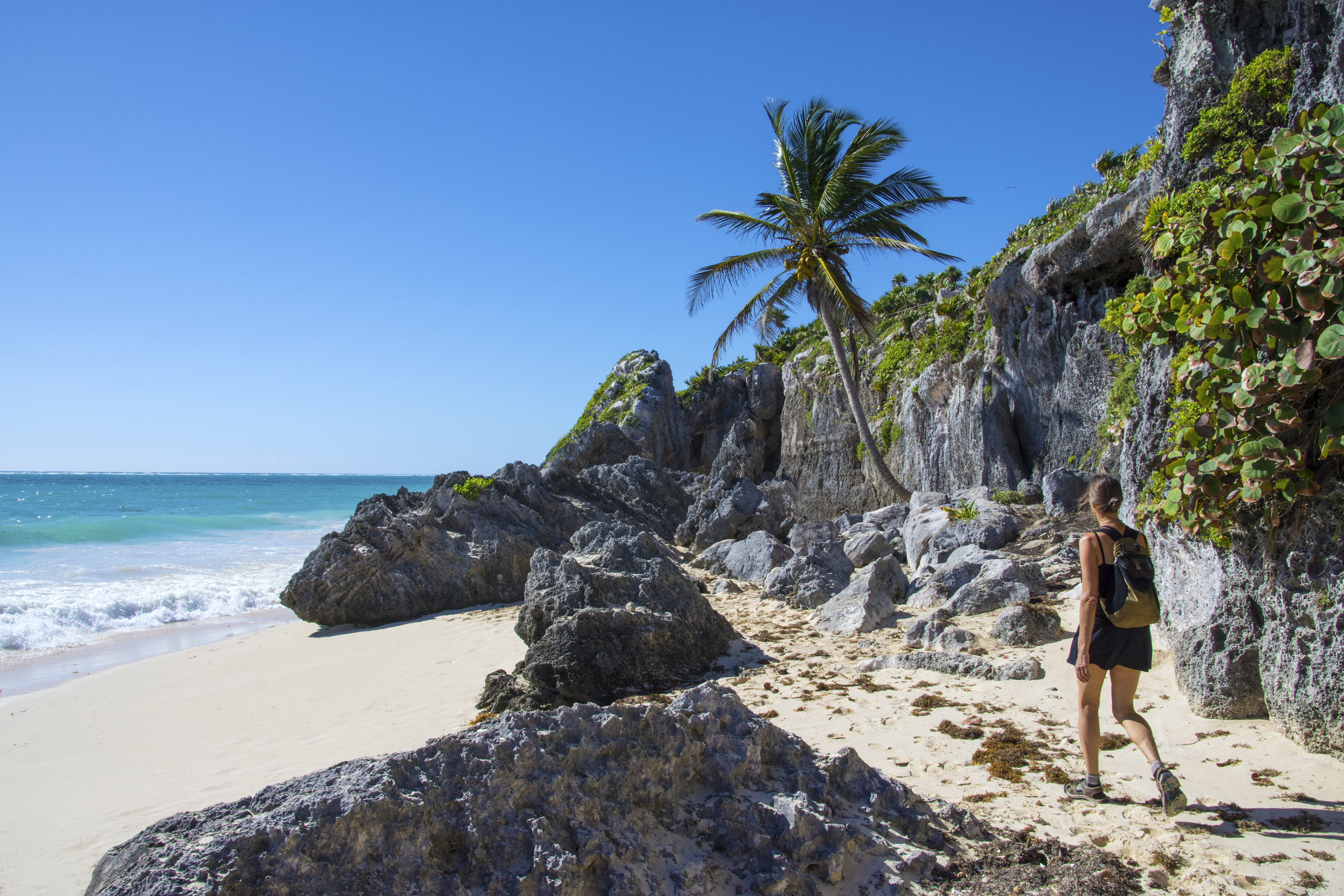 Q) WE had a Mexican holiday booked for 2019, which we moved to August last year.

Due to Covid, we had to cancel again and took up the offer of a £1,680 Tui voucher for the four of us, which we then awaited.

The lead passenger sadly died in May this year and Tui told me to take his death certificate to the local branch to get the voucher processed, which I did in June.

But still not having received the voucher, I repeatedly phoned Tui. Eventually they sent it to his widow but, would you believe, it was in her husband’s name.

A voucher in her name was promised weeks ago – but still nothing.

A) You had taken this matter over from your widowed friend as she had enough to deal with at this upsetting time. Tui had not covered itself in glory, finally sending the voucher but in the name of your friend who had died – making it unusable.

With me on the case, the travel company upped its game and gave you a single point of contact in its customer service team, who seemed committed to sorting things out.

Finally, after some further confusion, your party was given a full refund instead of a voucher, and the matter was closed.

Tui said: “We’re very sorry for the confusion and understand how upsetting this must have been. It was a genuine mistake, that has been addressed with the store so that it does not happen again.”