FOOTBALL fans will have to fork out £283 if they want to watch every Premier League game this month.

Top-flight bosses have given the go-ahead for every fixture in October to be televised – but it comes at a hefty price. 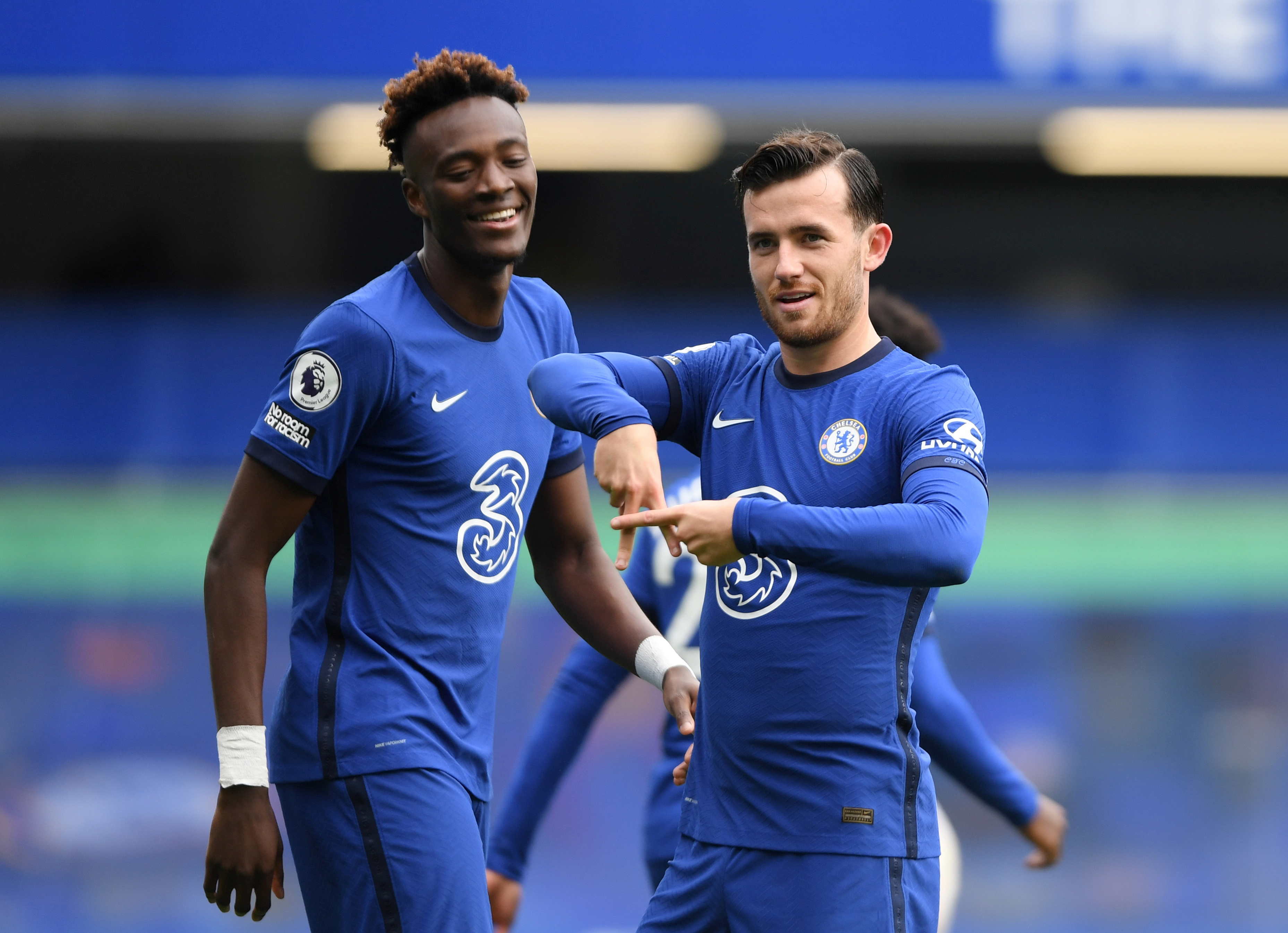 A total of 15 extra games will be shown on Sky Sports and BT Sport on a pay-per-view basis.

But to watch each game that was not set to be televised will cost a whopping £14.95.

New customers will also have to spend £46 a month to subscribe to Sky.

Plus they will have to pay an extra £13 a month for the BT Sport channels.

This brings the grand total to £238 for fans that do not want to miss a minute of the action.

Furious supporters have described the cost of the pay-per-view games as 'scandalous'.

And Manchester United legend Gary Neville was among those to criticise the new idea.

The Sky Sports commentator and pundit tweeted: "This is a really bad move by the @premierleague to charge £14.95 for single matches that have been shown free for six months!"

WHAT WE KNOW SO FAR:

Premier League sides agreed to the change with a 19-to-1 vote on Friday.

Leicester were the only club to vote against proposals to charge fans an extra £14.95 per game.

Ever since the Prem’s restart in June, all matches have been available through one of the Prem’s four broadcast partners – Sky, BT, Amazon prime and the BBC.