A huge power struggle inside the club's hierarchy sensationally led to six board members handing in their resignations last week. 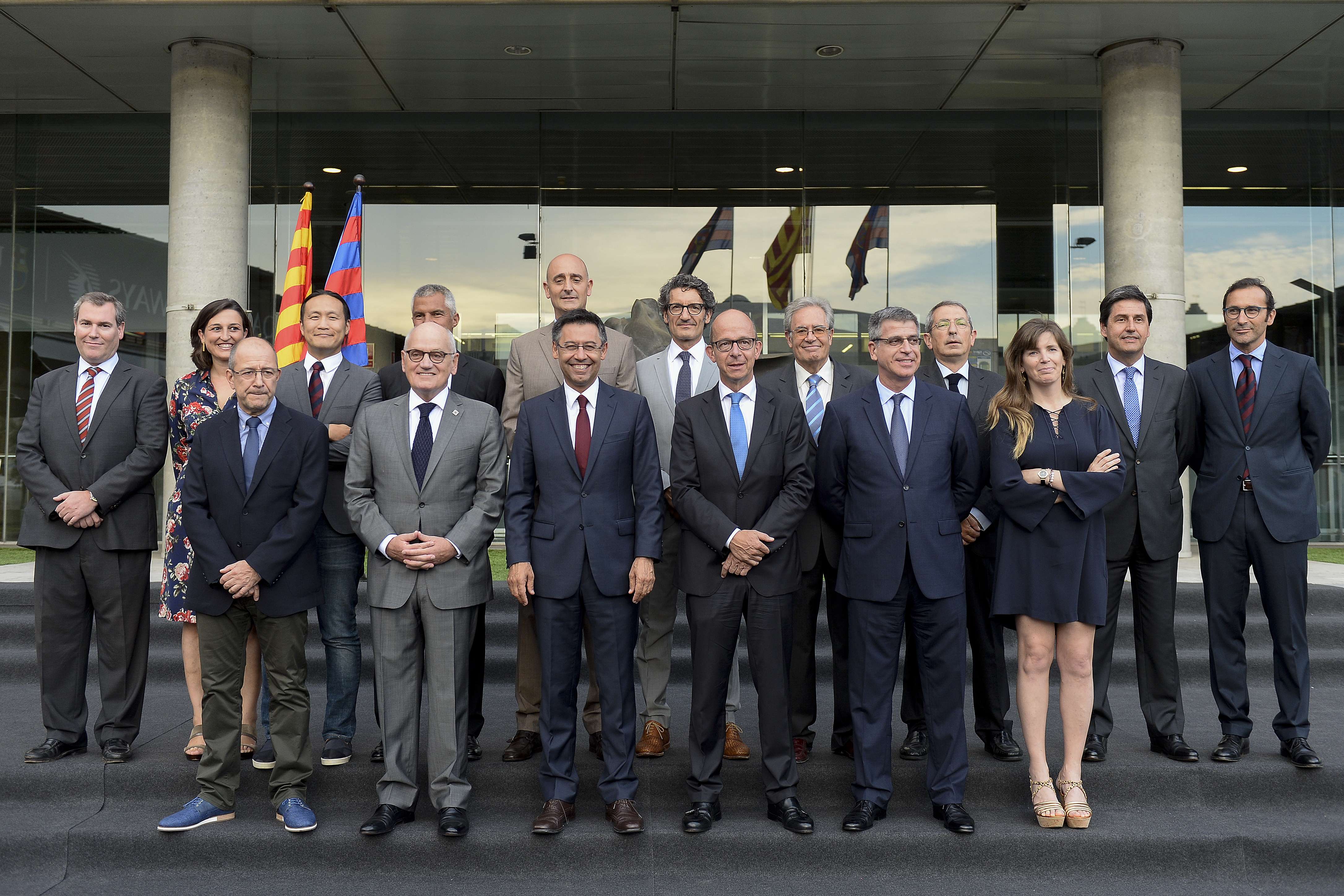 Barca have been embroiled in turmoil off the field throughout the season with ongoing feuds between staff and players.

It descended into further chaos in the running for a new president with Josep Maria Bartomeu's reign coming to an end.

Bartomeu is heading into the final year of his presidency at the Nou Camp because, after two terms at the helm, rules state he cannot stand again in 2021.

But he took a stab at his rivals by asking members, including Rousand, to resign because he had lost trust in them.

The Evening Standard reported how Rousand and fellow vice-president Enrique Tombas sent a letter on Thursday together with four other directors, Silvio Elias, Maria Teixidor, Josep Pont and Jordi Clasamiglia.

The letter is thought to have confirmed the six board members were handing in their notice, citing the club's poor handling of a social media scandal and the coronavirus crisis as significant factors.

Now Rousand has dropped yet another big bombshell with allegations of corruption.

Reported by La Vanguardia, he claimed another reason he resigned was because "someone had their hand in the box" and there were "a series of irregularities."

Although he refused to point a finger in the scandal.

Not willing to let it lie, Barcelona have sensationally fired back and released a statement claiming they will take legal action against Rousand for false accusations.

On Wednesday, Rousand spoke to Marca and admitted he felt "betrayed" by Bartomeu, with the vice-president the overwhelming favourite to replace the current chief next year.

Barcelona came under fire earlier in the season when they were forced to deny claims they paid a PR firm to attack star players.

It was suggested that Barcelona worked alongside I3 Ventures to damage the image of Messi, Gerard Pique, former players and potential presidents – with the Argentine icon stating he found it "strange".

Then in February, Messi hit out at ex-defender and director of football Eric Abidal over comments regarding some players' commitment and effort around the time of Ernesto Valverde's sacking.

However, some board members felt the decision should have come sooner. 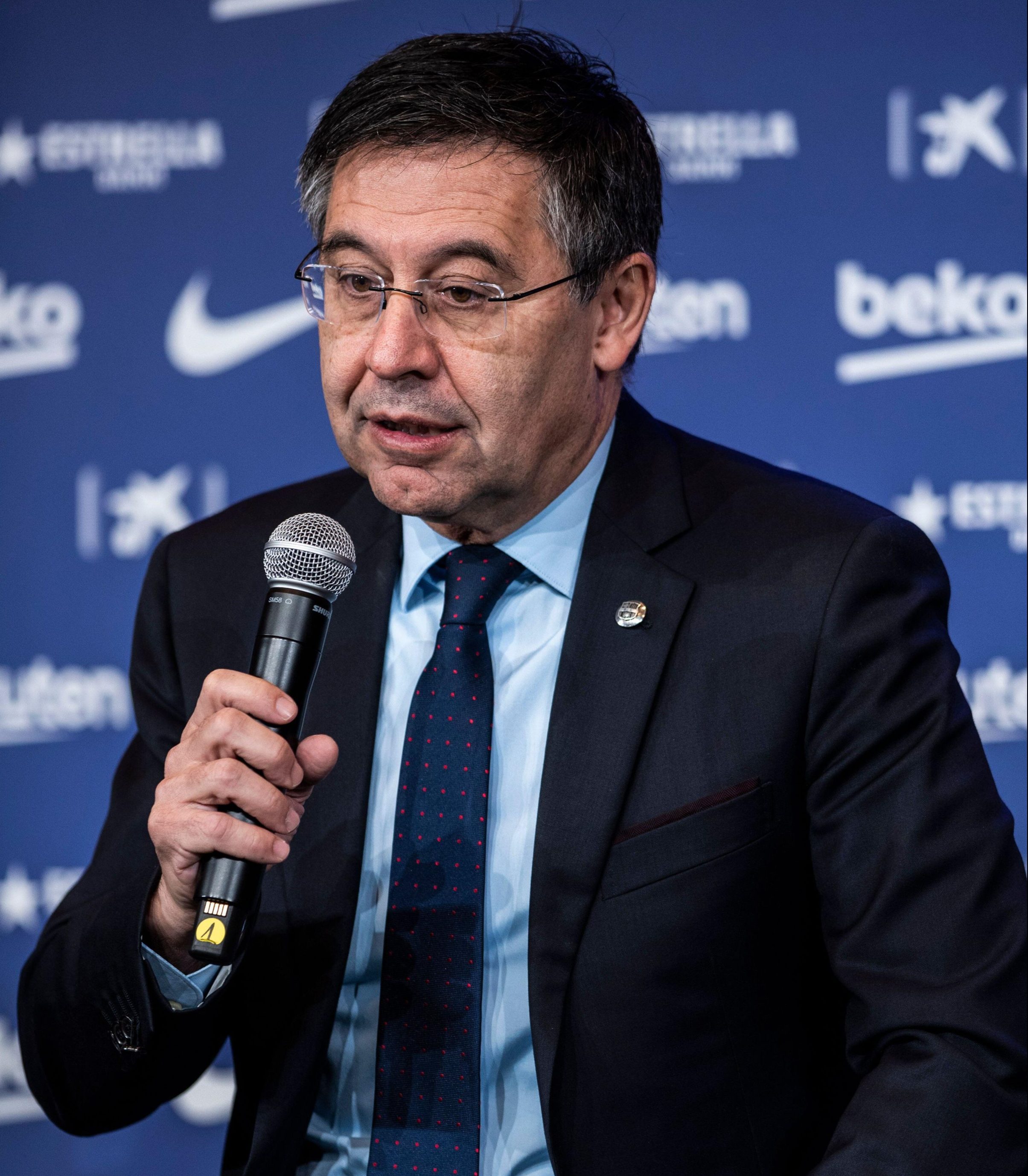 And more recently, the players and board have been in conflict again over the handling of the wage cuts in response to the Covid-19 pandemic.

Barca's players agreed to a 70 per cent pay cut but hit out at senior figures within the club for unfair pressure to agree, even though they were happy to oblige anyway.

Since then, the reigning LaLiga champions took action to put their non-playing staff on furlough and they will now be paid 70 per cent of their wages by the government.