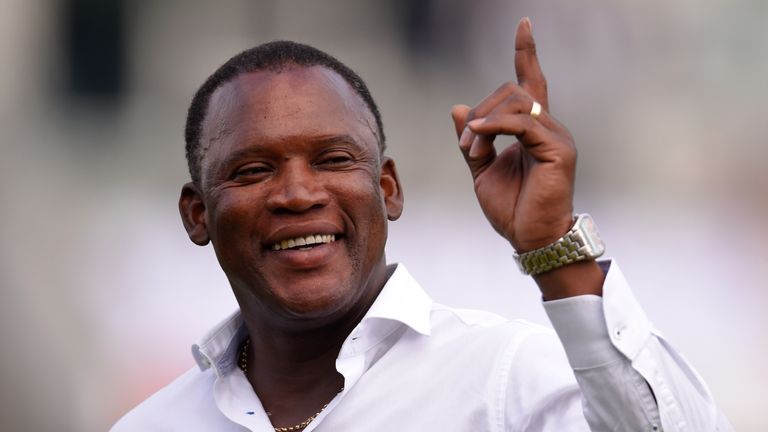 Former Test bowlers Devon Malcolm and Dean Headley have been added to the match referee panel as part of a diversity drive at the England and Wales Cricket Board.

Former professional umpires John Holder and Ismail Dawood are taking legal action against the ECB over alleged racial discrimination, with the organisation since re-evaluating the way in which it “attracts, develops and performance manages its match officials” in order to increase diversity.

The ECB has not appointed a non-white match official to its first-class list since 1992.

Jamaica-born Malcolm and fellow seamer Headley, who is also of African-Caribbean heritage, are two of five new names on the ECB’s match referee panel, alongside Will Smith, Alec Swann and Simon Hinks.

Malcolm played 40 Tests for England – with his most memorable game coming against South Africa at The Oval in 1994 when he took 9-57 – and 10 one-day internationals, while Headley played 15 Tests and 13 ODIs. 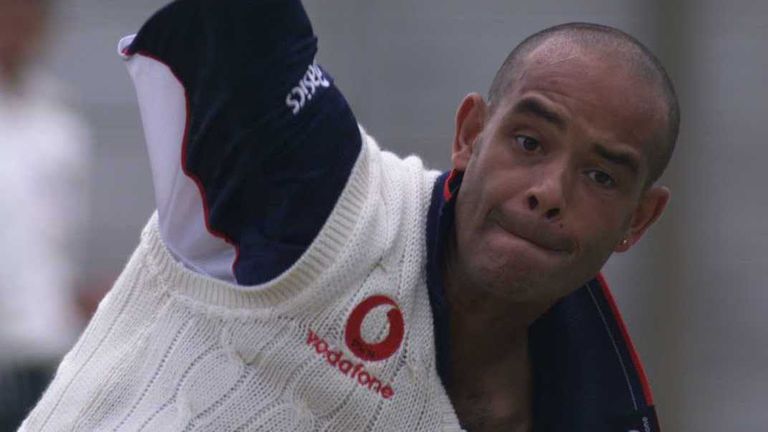 Former Durham captain Smith, ex-Lancashire and Northamptonshire batsman Swann, and former Kent and Gloucestershire player Hinks have joined Malcolm and Headley on the newly-formed Supplementary Panel, which has been created to provide opportunities to develop new match referees across the men’s and women’s game.

The quintet will operate primarily in the Vitality Blast, Rachael Heyhoe Flint Trophy, Women’s Regional T20 and Royal London Cup matches but are available for other assignments in a busy summer schedule.

In addition, Sue Laister will make history as the ECB’s first female match referee when she takes charge of Northern Diamonds versus Central Sparks in the Rachael Heyhoe Flint Trophy at Headingley on Saturday.

Neil Snowball, the ECB’s managing director of county cricket, said: “I am delighted to announce these appointments as we look to develop, expand and diversify our group of officials.

“Our five new appointments to the supplementary panel bring a further wealth of experience to benefit the men’s and women’s game.”