FORMER Liverpool ace – and cousin of Steven Gerrard – Bobby Duncan is set to join Derby on a three-year deal from Fiorentina.

The 19-year-old forward endured a difficult year in Italy following his move away from Anfield. 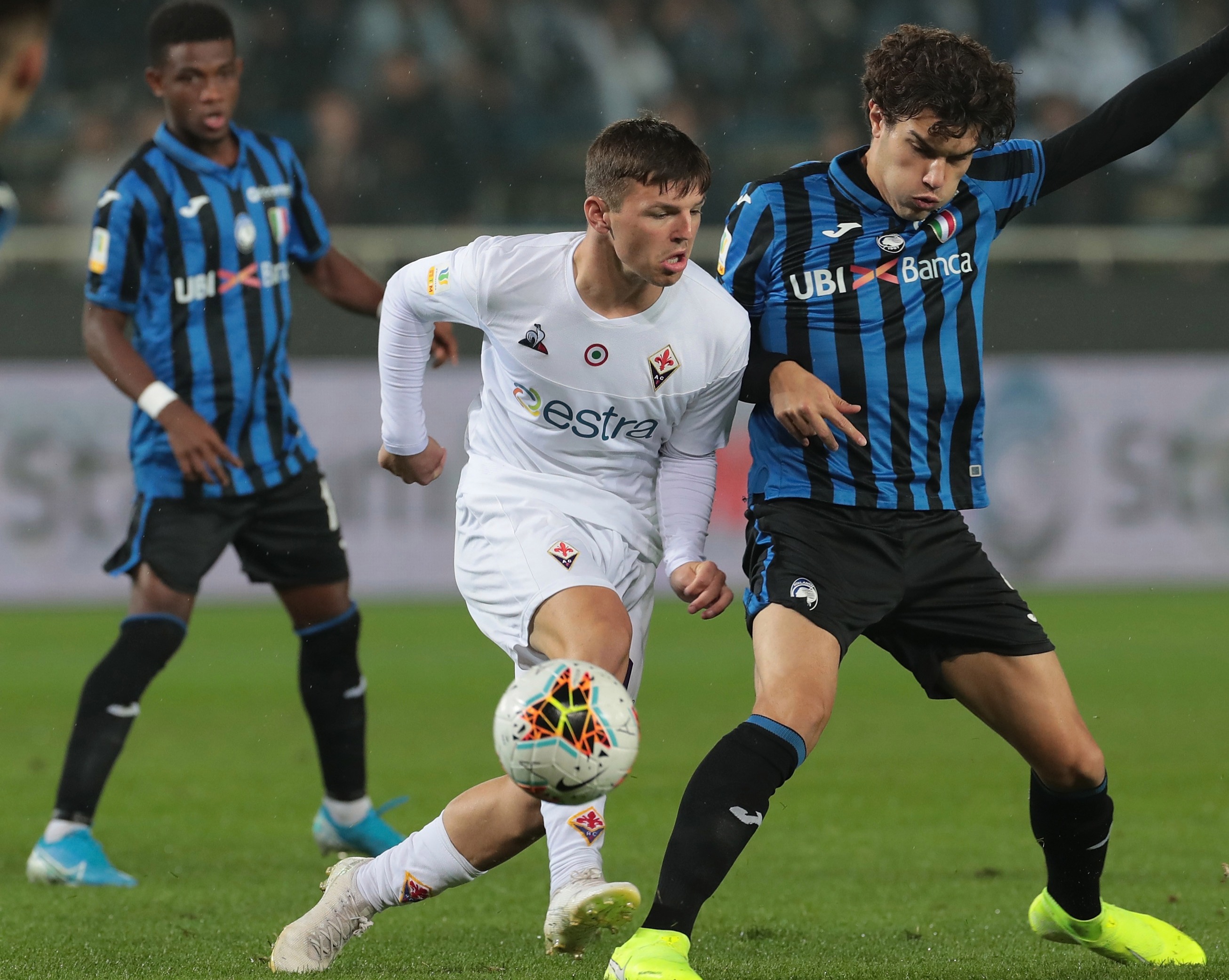 And Fiorentina are even willing to allow Duncan to leave for free, provided Derby allow them to have a sell-on clause in the deal, according to The Athletic.

Derby are believed to be in then process of negotiating with the Serie A giants now, but are confident of landing their man.

Duncan is claimed to be "desperate" to head back to England after his gamble to move abroad failed to reap the rewards.

And Rams chief Phillip Cocu's blossoming reputation for developing youth products is a key reason why Duncan believes a move to Derby is right for him.

The report claims Duncan is also excited at the prospect of playing alongside Wayne Rooney.

The young striker will likely need to get back up to match fitness before making his Derby debut, having missed Fiorentina's pre-season.

Duncan was tipped for a bright future at Liverpool and was very much in Jurgen Klopp's long-term plans. 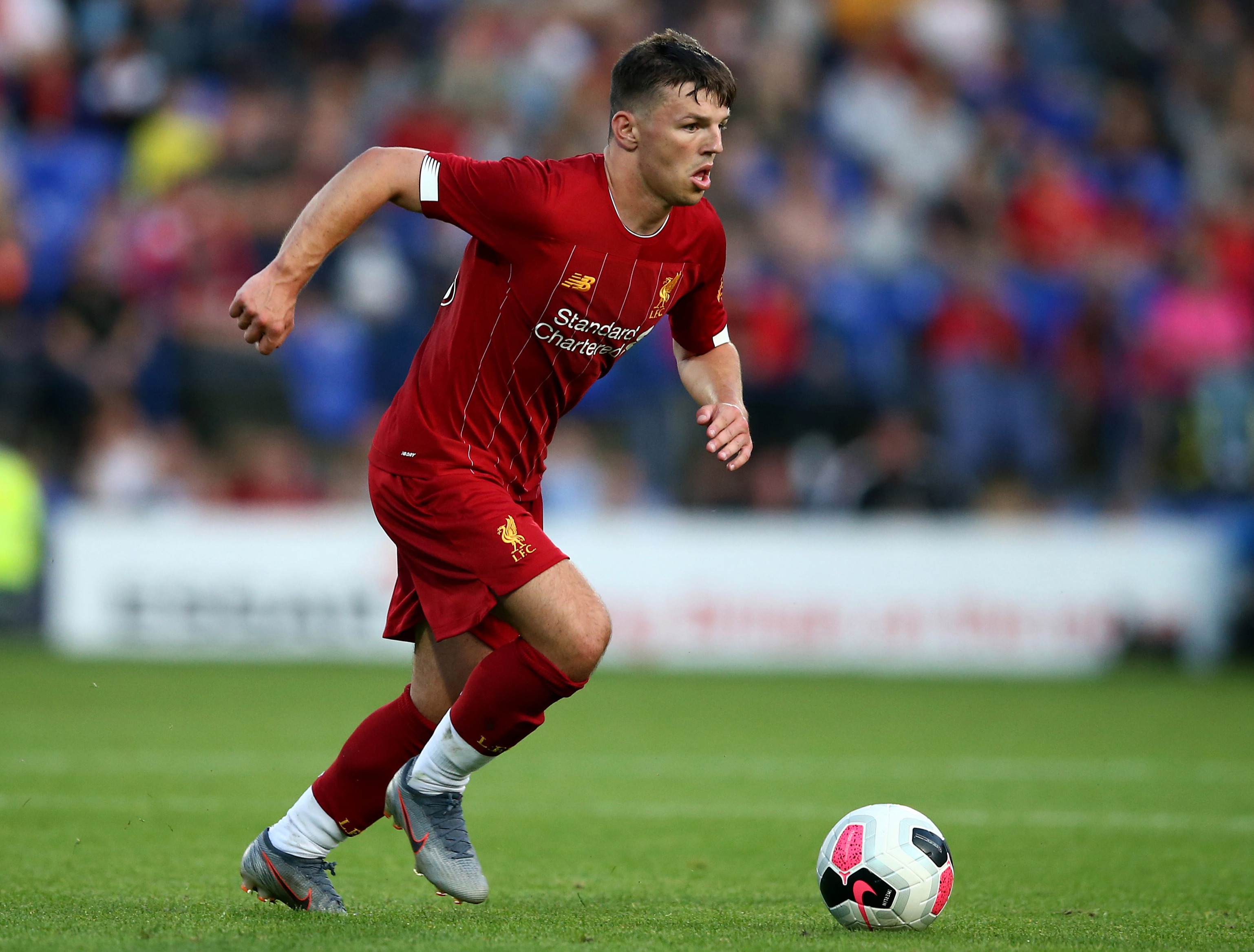 Klopp promoted Duncan to the first-team squad and he featured in five pre-season friendlies last summer.

Rubie pushed Duncan to move to Fiorentina insisting it would boost his chances of playing senior, first-team football.

The forward spent the entire 2019-20 season in Fiorentina's Under-19s squad.