RECORD-breaking footballer Norman Whiteside is selling his medals and memorabilia to top up his “small” pension.

The former Manchester United ace hopes to raise £140,000 through lots including his 1985 FA Cup winner’s gong. 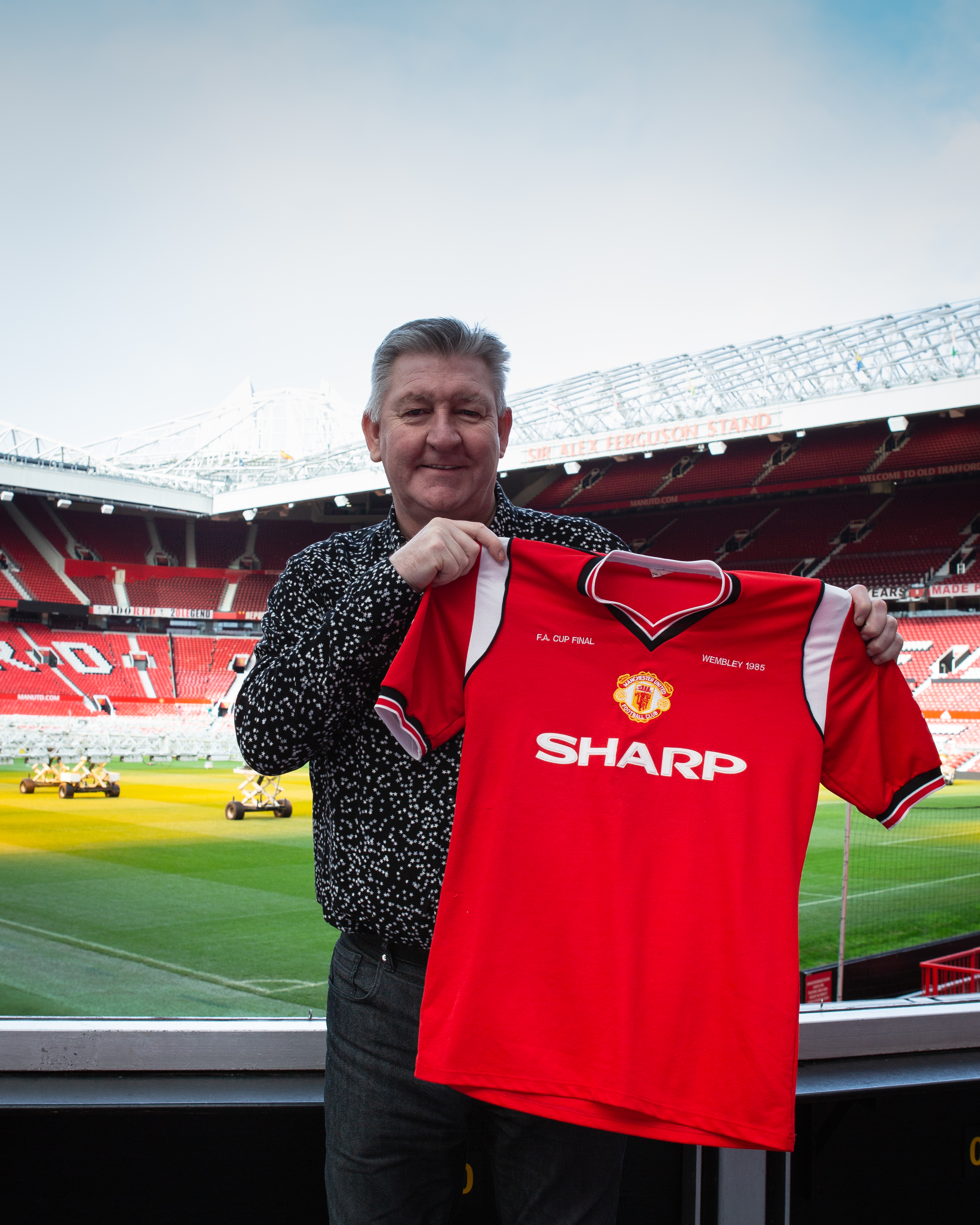 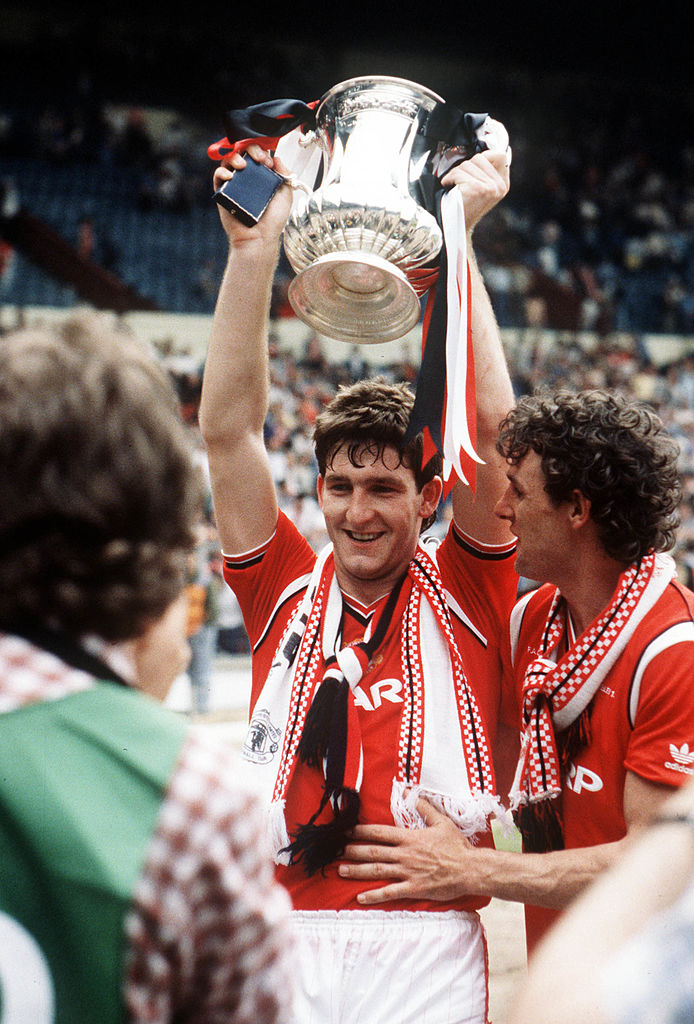 Because he scored the winning goal against Everton, that alone could net £15,000.

Now 55, the midfielder works as an ambassador for United.

He said: “I get a small pension from my footballing days, but we didn’t earn much before the Premier League.

“I want to make sure that all my pension provisions are in place. Also I thought it would be nice for fans to have a chance to bid for something.”

In 1982 he broke Pele’s record of becoming the youngest player to appear in a World Cup when he turned out for Northern Ireland aged 17 years and 41 days.

Three years later he became United’s youngest captain. But his career lasted only nine years before he retired through injury.

International shirts he swapped with Bryan Robson and Ray Wilkins are valued at £4,000 — as are the shirts of legends such as Michel Platini of Juventus and West Germany’s Karl-Heinz Rummenigge.

Auctioneer Alastair McCrea said. “It’s the most extraordinary collection that ticks many boxes.” 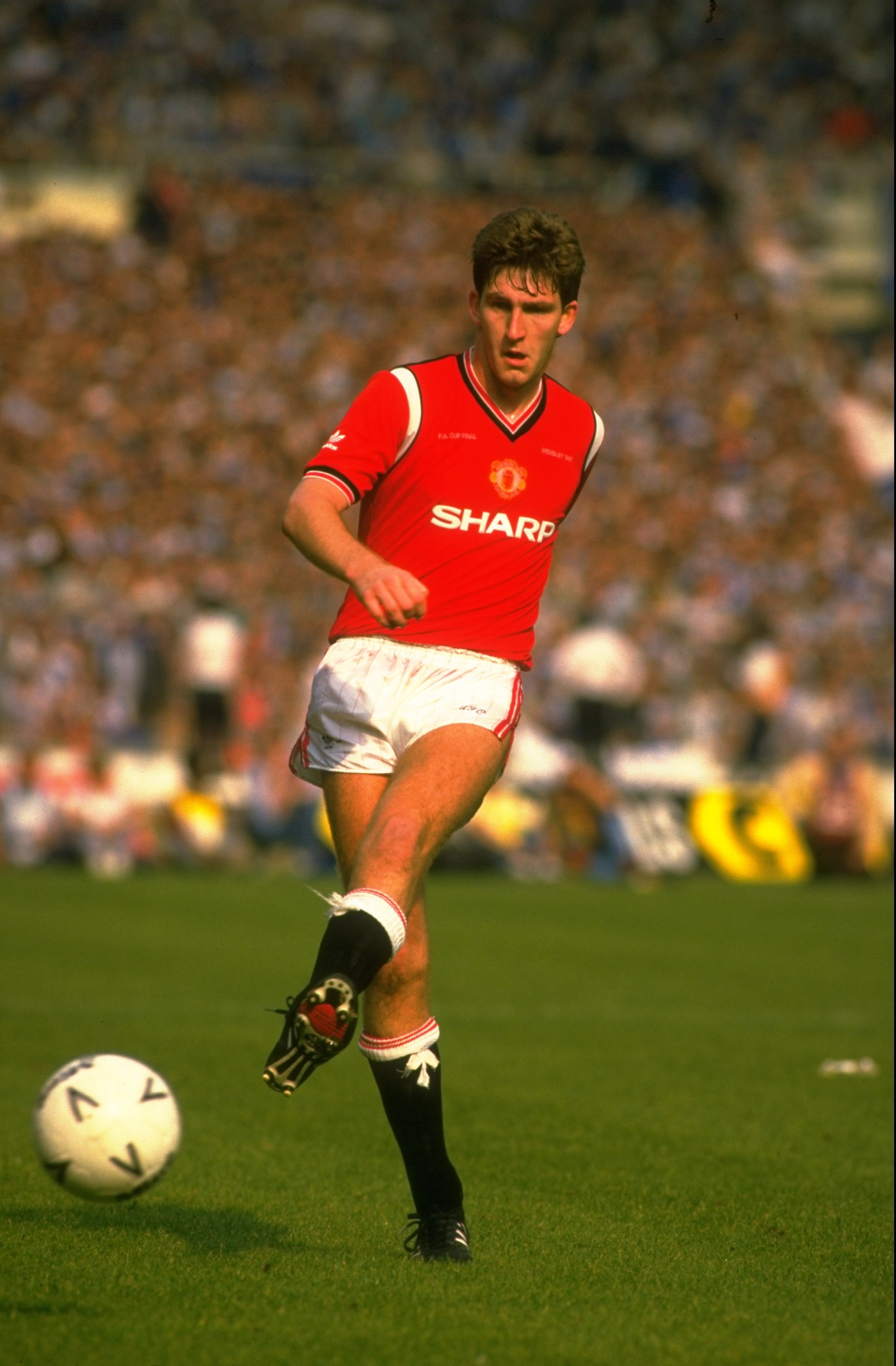 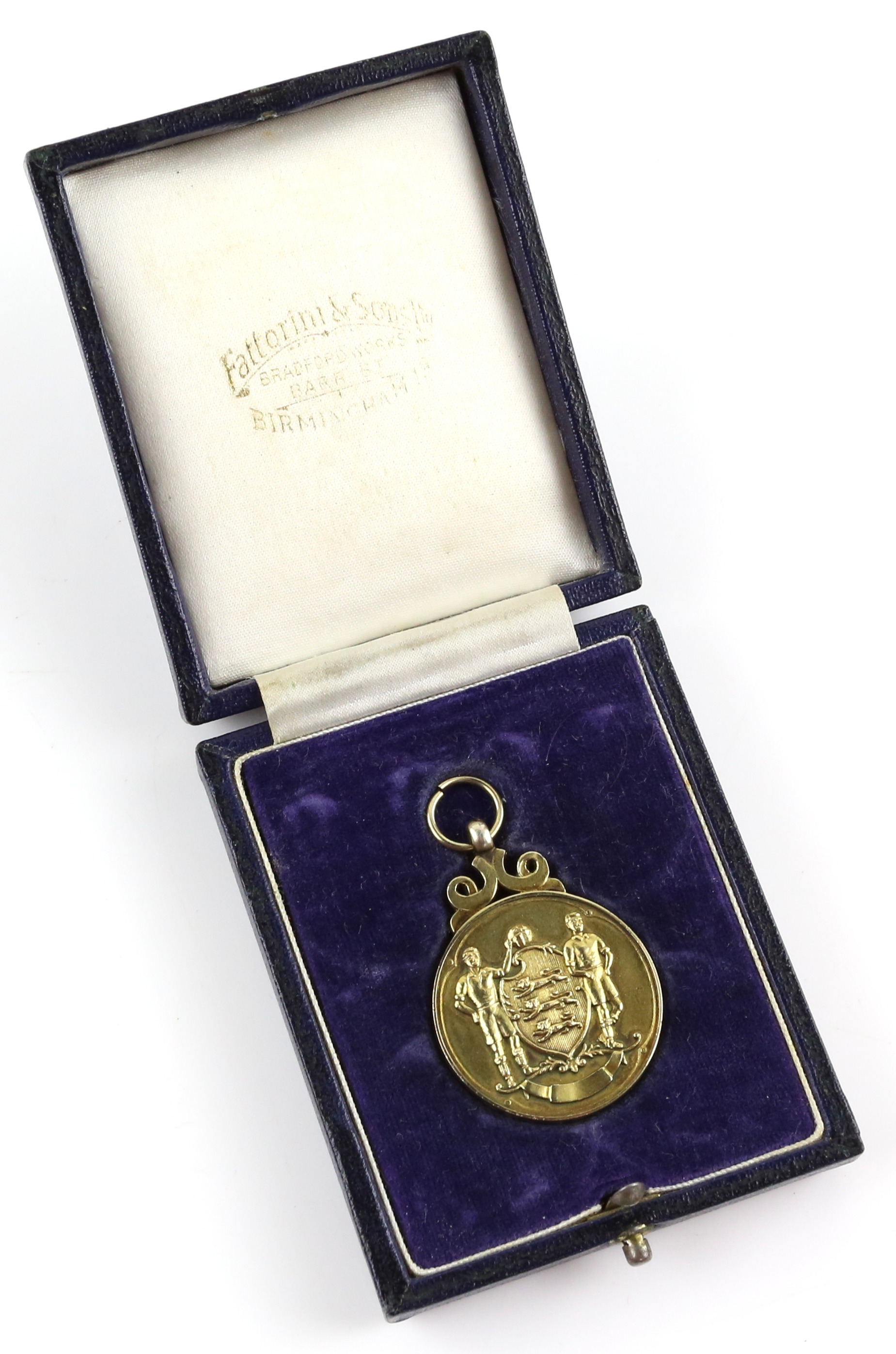 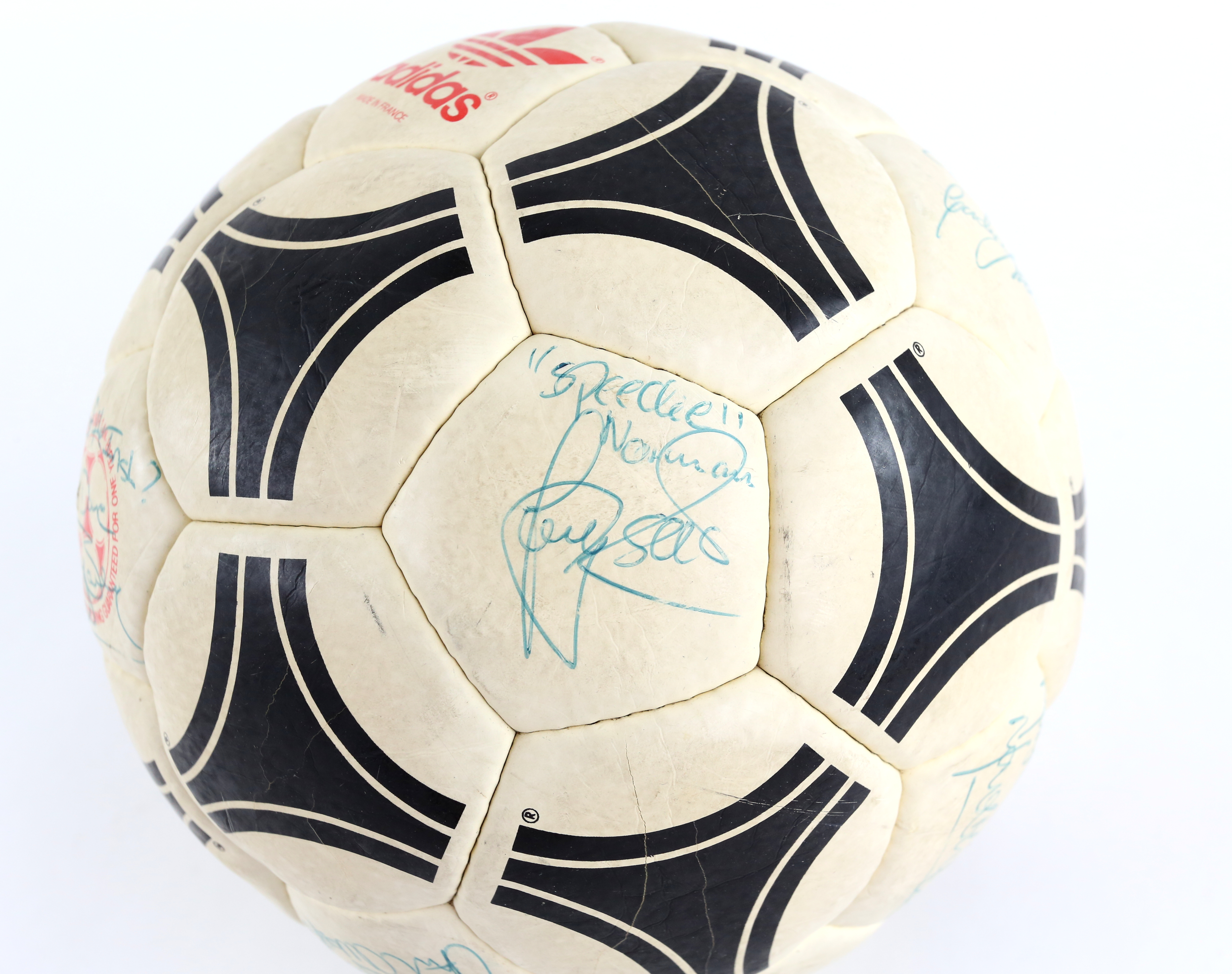 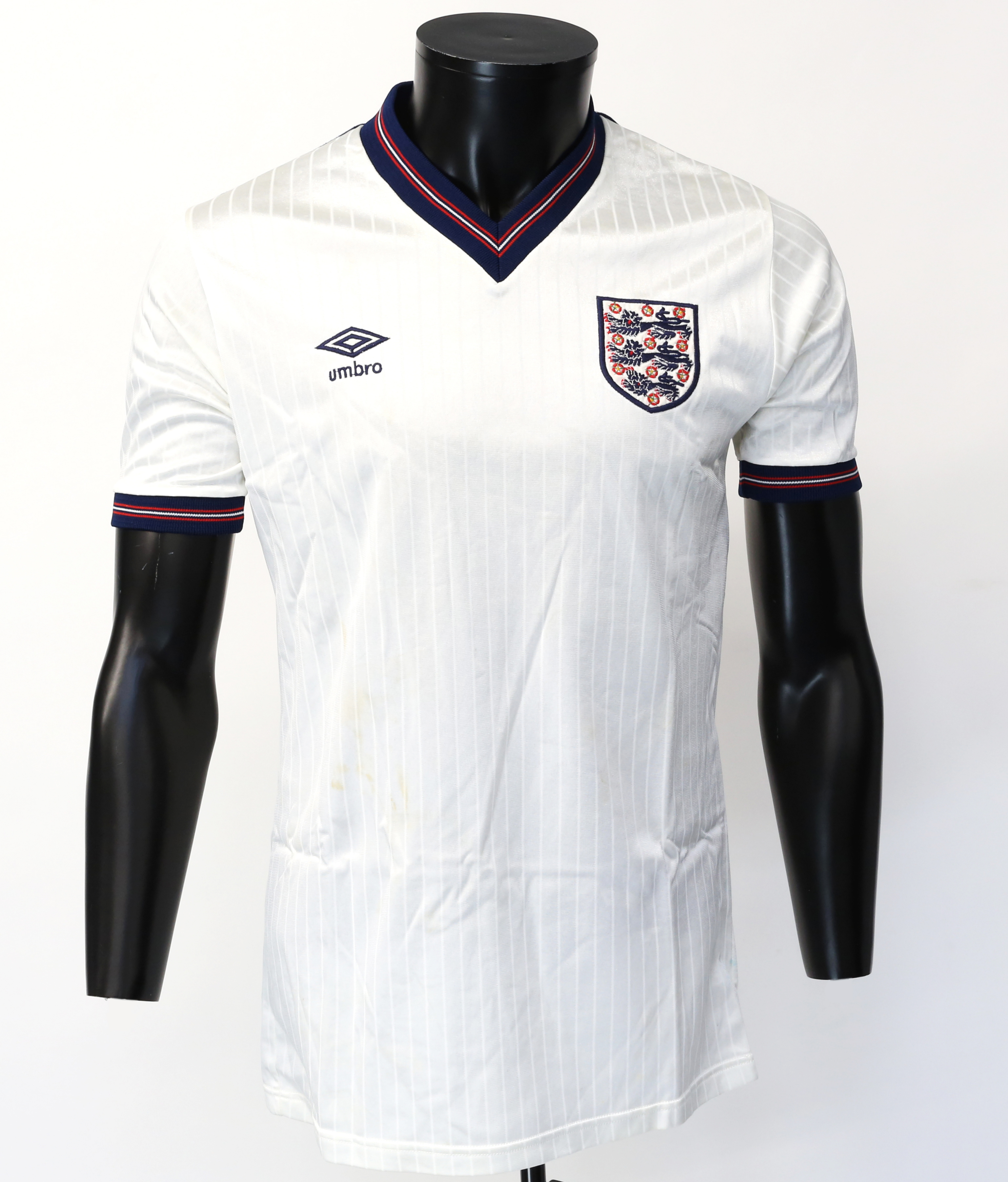