“I want to close by apologizing to this court, to my family and to each and every hard-working member paying dues,” Williams said before he officially entering his plea. “I hope by accepting responsibility for my actions and for my failures, this process might help restore the faith in our union.”

He is the fifteenth person to plead guilty after being charged with conspiracy to embezzle union funds in August as part of an ongoing corruption probe by the Department of Justice. The felony is punishable by up to five years in federal prison and a $250,000 fine.

According to Reuters, no agreement was reached on the fine or how much in resitution will be paid, and Williams' sentence may not exceed 24 months.

Williams is scheduled to be sentenced on January 25 and was released on a $10,000 bond.

The UAW said in a statement that Williams "put his personal and self-interest above that of our members and this Union."

Williams, who was forced to resign from the union on Sept. 18, said he had repaid the union more than $56,000. 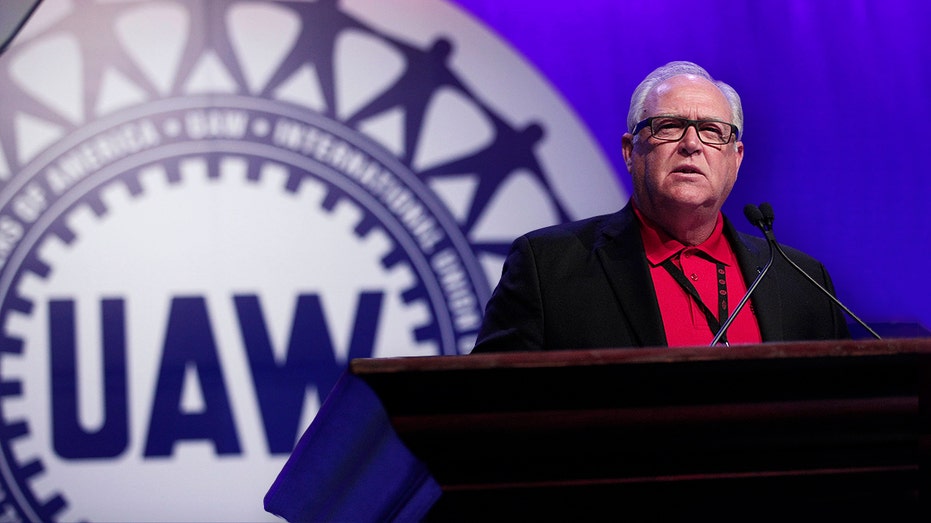