THE four Aussie bowlers who played in the sandpaper match have denied any knowledge of ball tampering.

Speedsters Pat Cummins, Mitchell Starc and Josh Hazlewood and spinner Nathan Lyon have called for an end to the 'rumour-mongering and innuendo' as the row threatens to engulf Aussie cricket for the second time in three years. 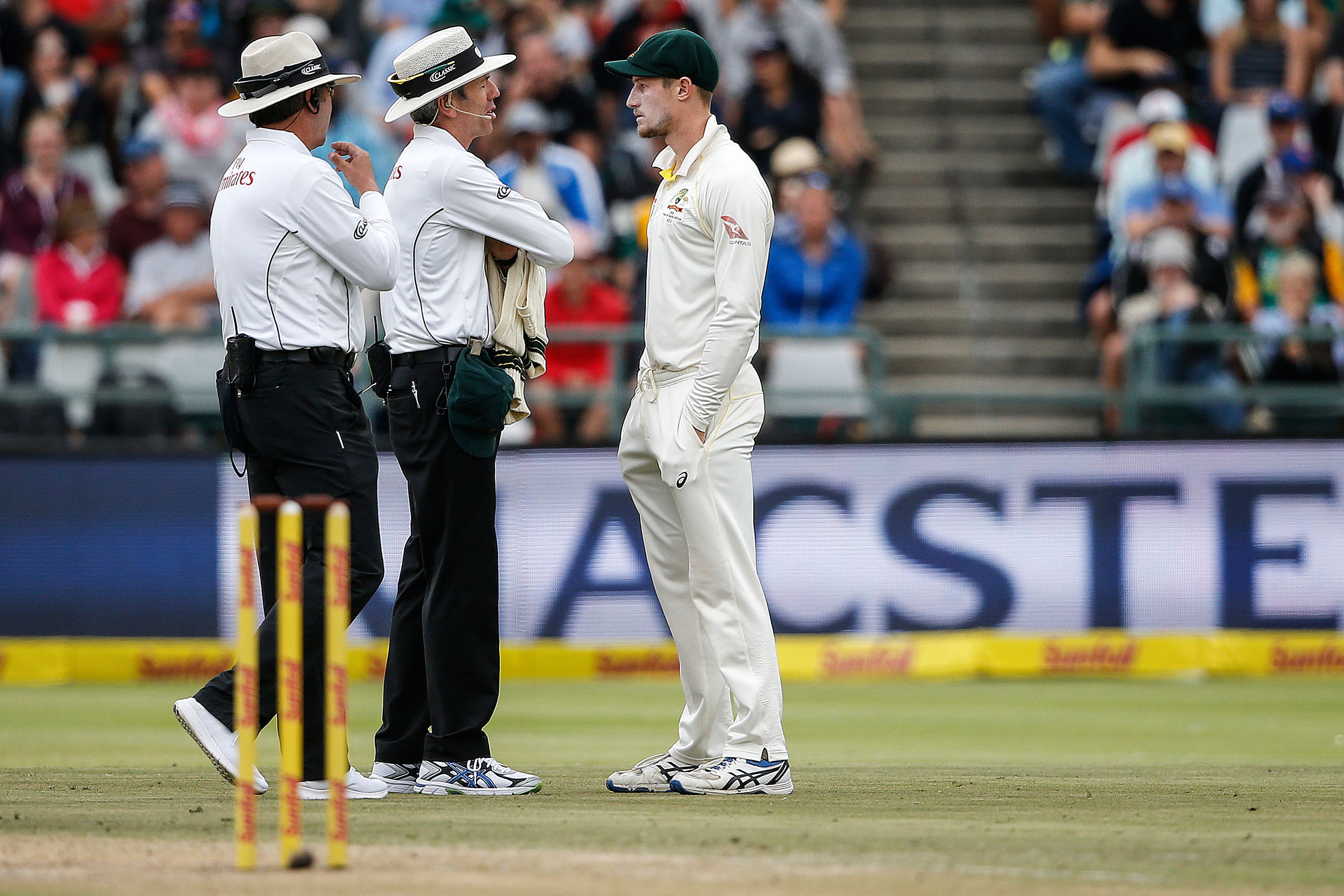 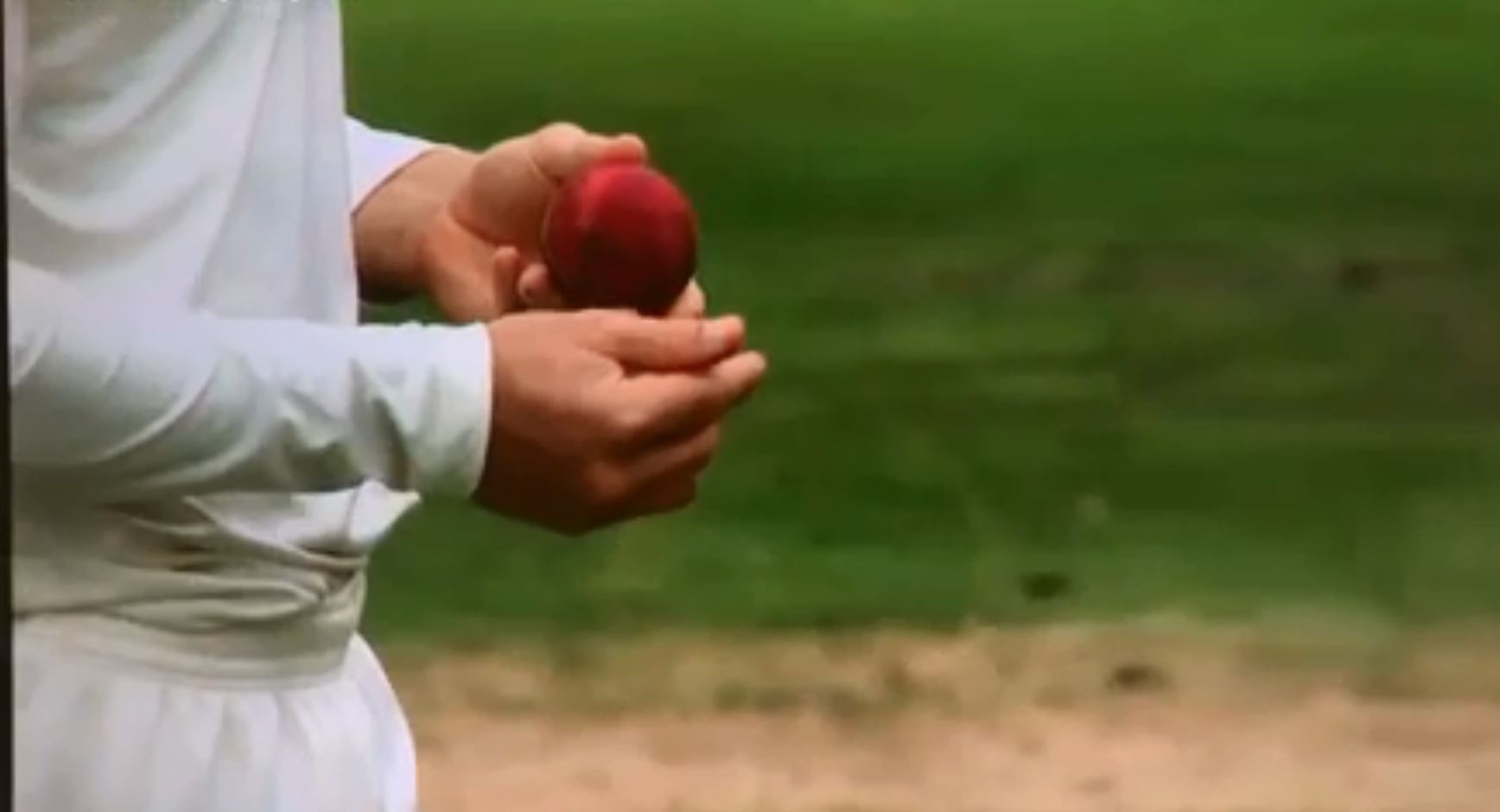 With the Ashes just seven months away, England players are watching from afar with a mixture of disbelief and amusement.

The controversy erupted again last week when batsman Cameron Bancroft, banned for nine months after TV pictures showed him with sandpaper down his trousers, suggested the bowlers would have known.

But the quartet responded yesterday with a statement addressed to the Australian public.

It said: “We pride ourselves on our honesty.

"So it’s been disappointing to see that our integrity has been questioned by some journalists and past players in recent days in regard to the Cape Town Test of 2018.

“We have already answered questions many times on this issue but feel compelled to put the key facts on the record again.

“We did not know a foreign substance was taken onto the field to alter the condition of the ball until we saw the images on the big screen at Newlands.

“And to those who, despite the absence of evidence, insist that ‘we must have known’ about the use of a foreign substance simply because we are bowlers, we say this… 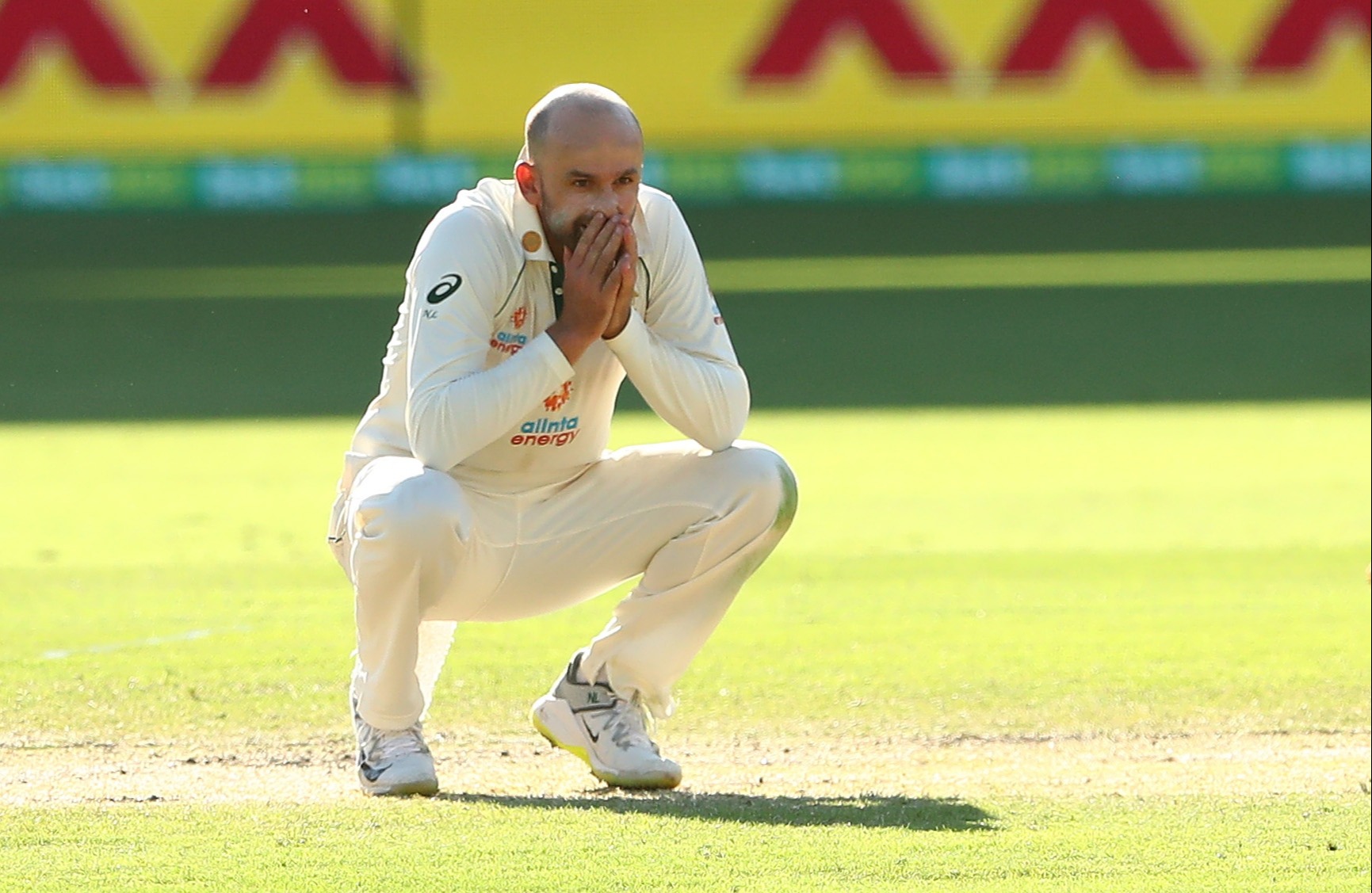 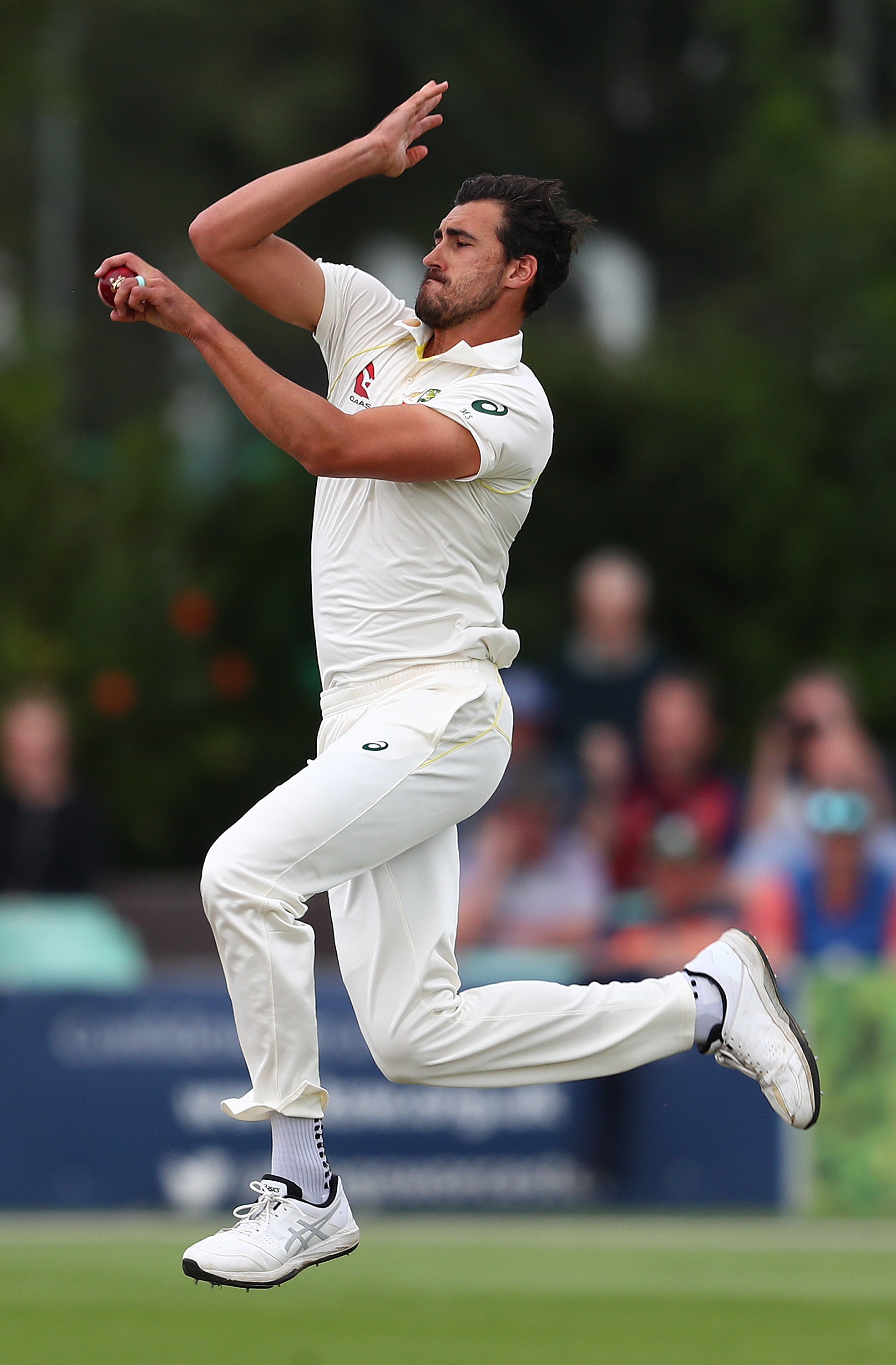 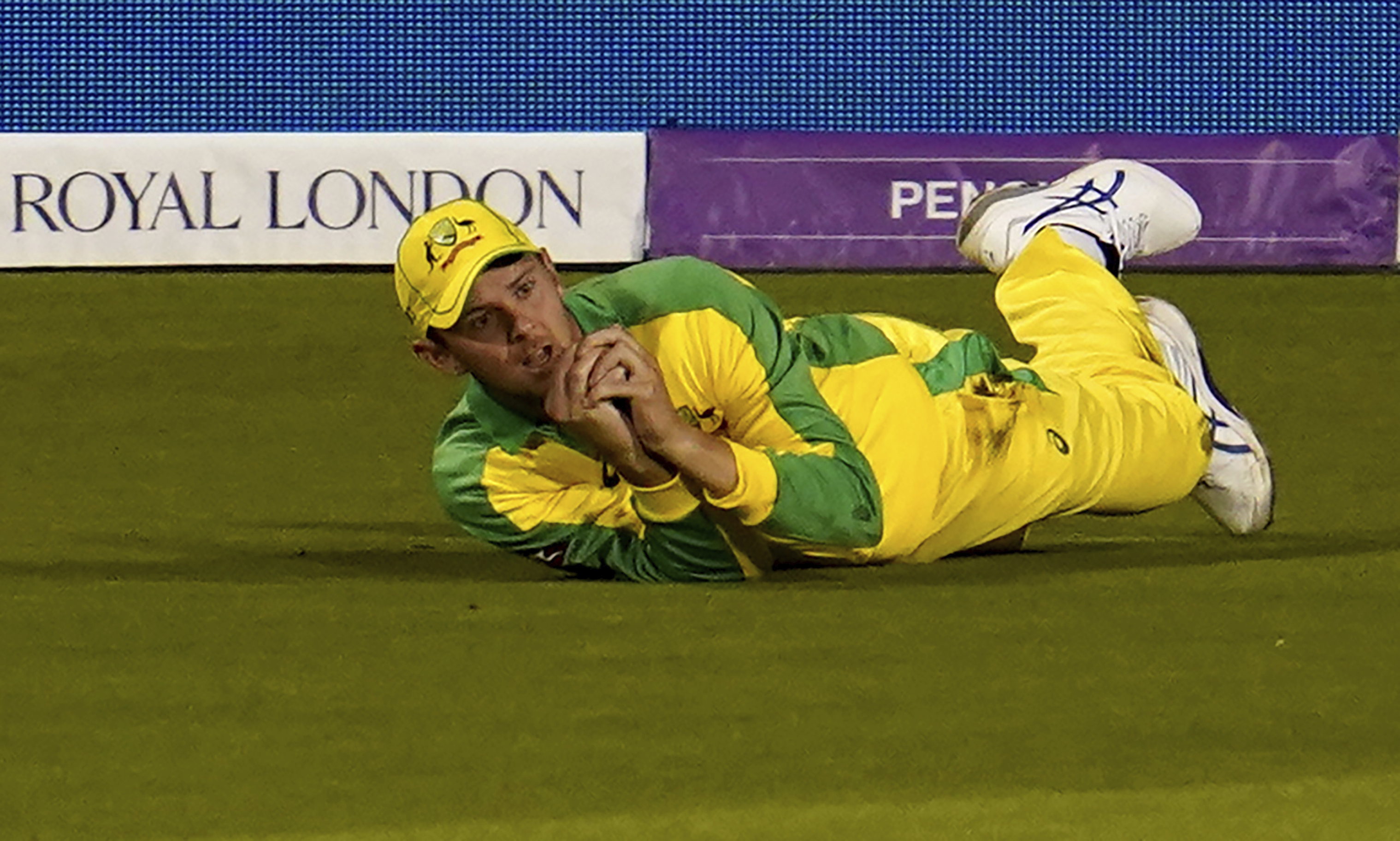 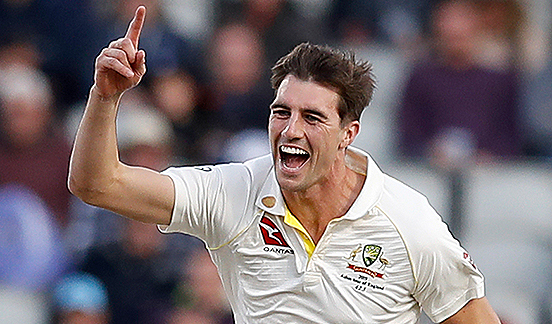 "The umpires during that Test match, Nigel Llong and Richard Illingworth, both very respected and experienced umpires, inspected the ball after the images surfaced on the TV coverage and did not change it because there was no sign of damage.

“None of this excuses what happened on the field that day at Newlands. It was wrong and it should never have happened.

“We’ve all learned valuable lessons and we’d like to think the public can see a change for the better in terms of the way we play, the way we behave and respect the game.

"Our commitment to improving as people and players will continue.

“We respectfully request an end to the rumour-mongering and innuendo. It has gone on too long and it is time to move on.”

The statement refers only to sandpaper – a 'foreign substance' – at Cape Town and does not address previous suspicions of ball-tampering.

Ex-skipper Michael Clarke thinks other players must have known, former wicketkeeper Adam Gilchrist reckons more will come to light while another former captain, Ian Chappell, says Steve Smith should not be captain again.

There is a growing campaign for Smith to replace Tim Paine as Aussie Test captain following the Ashes.

Stuart Broad’s view is that England’s bowlers know exactly what is being done to the ball as they seek reverse swing.

Cricket Australia have invited fresh information but many of the administrators and back-room staff around in 2018 have left the organisation.