FRANKIE DETTORI was 'horrific' winding up rivals after winning the 1000 Guineas – and said he is going to keep racing until he is 65!

Fellow jockey Jamie Spencer has revealed what went on in the weighing room after Dettori rode 10-1 Mother Earth in the Newmarket contest earlier this month. 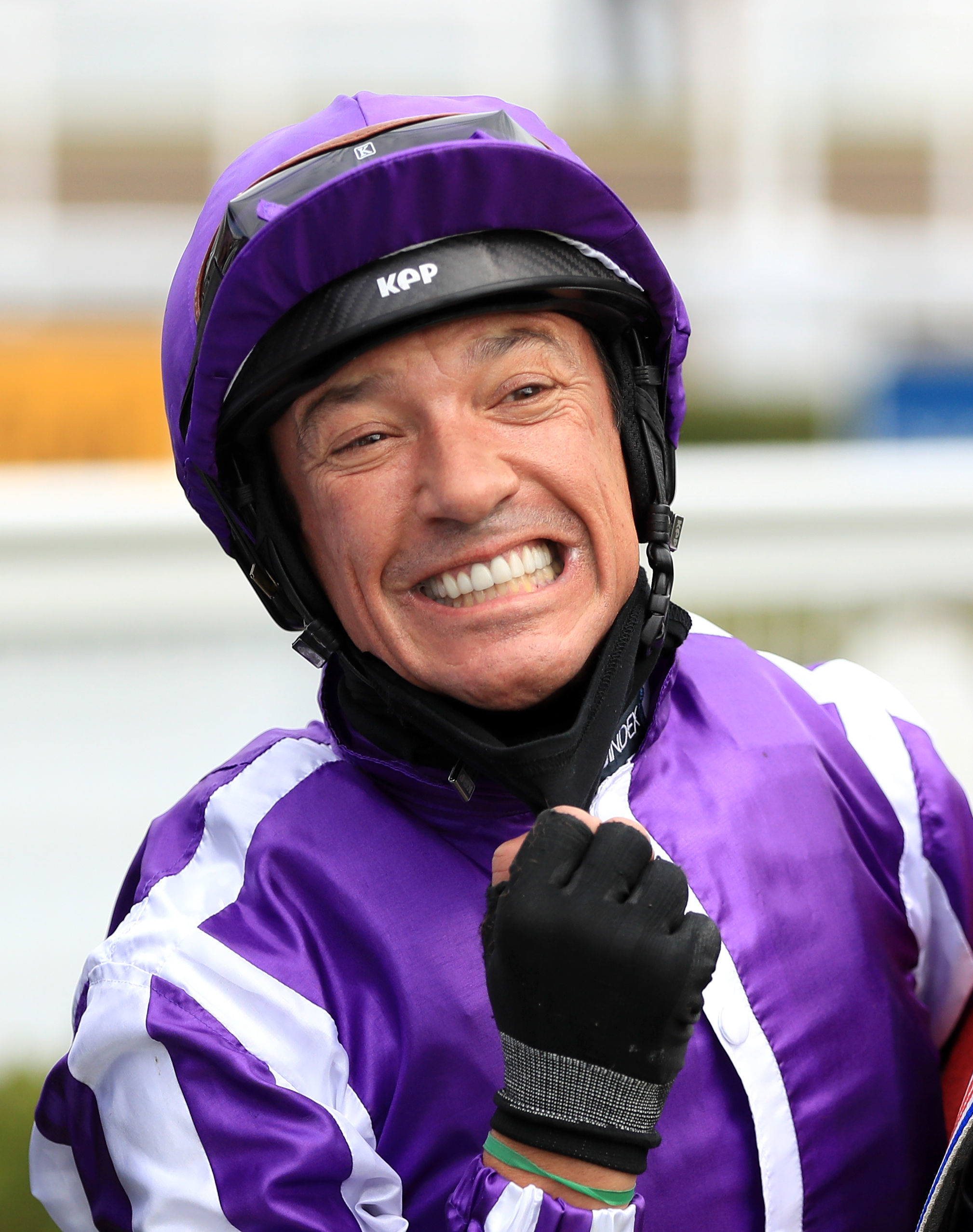 And it shows the charismatic face of racing is showing absolutely no signs of slowing down – or cutting out the banter.

Dettori bagged his 20th Classic aboard the Aidan O'Brien horse, who finished runner-up to 66-1 outsider Coeursamba in the French version of the race last weekend.

Spencer, who told his brilliant story to the Racing Post, revealed what happened as a jubilant Dettori got back among his peers after the Newmarket win.

He said: "He's messy and if he's winning he's loud.

"When Frankie is having a big day I would rather be in Alcatraz.

"He started telling us he would ride until he's 65. I didn't even stop to have a shower. I just got into my clothes and left."

Dettori, who turned 50 last December, has seen and done pretty much all there is to do in racing. 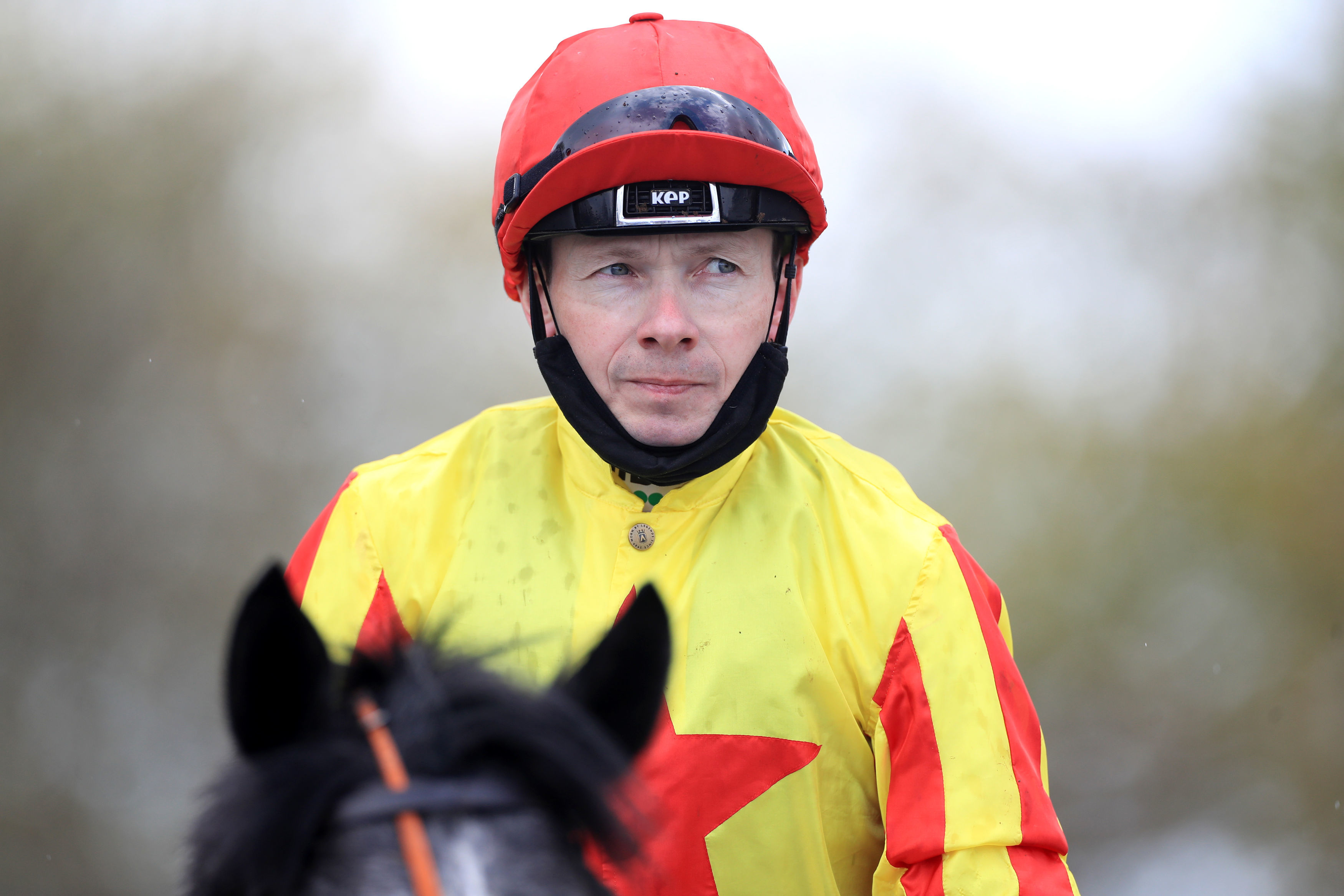 From the highs of Royal Ascot wins and age-defying flying dismounts, to the hell of his drugs ban and terrifying plane crash, he has remained the sport's star attraction.

But snapping at his heels is another Dettori stepping into the saddle – daughter Ella.

The 18-year-old will race in the Magnolia Cup at Glorious Goodwood in July.

Competing alongside the likes of trainer John Gosden's daughter Thea and football star Marco Reus' wife Scarlett, Ella will look to put her own stamp on racing by winning the charity fundraiser.

Frankie may not be ready to pack in the day job yet.

But he need not worry about leaving the sport in safe hands.