Home » Lifestyle » 'Freedom in being away from normal life': Why people try drugs at festivals

'Freedom in being away from normal life': Why people try drugs at festivals 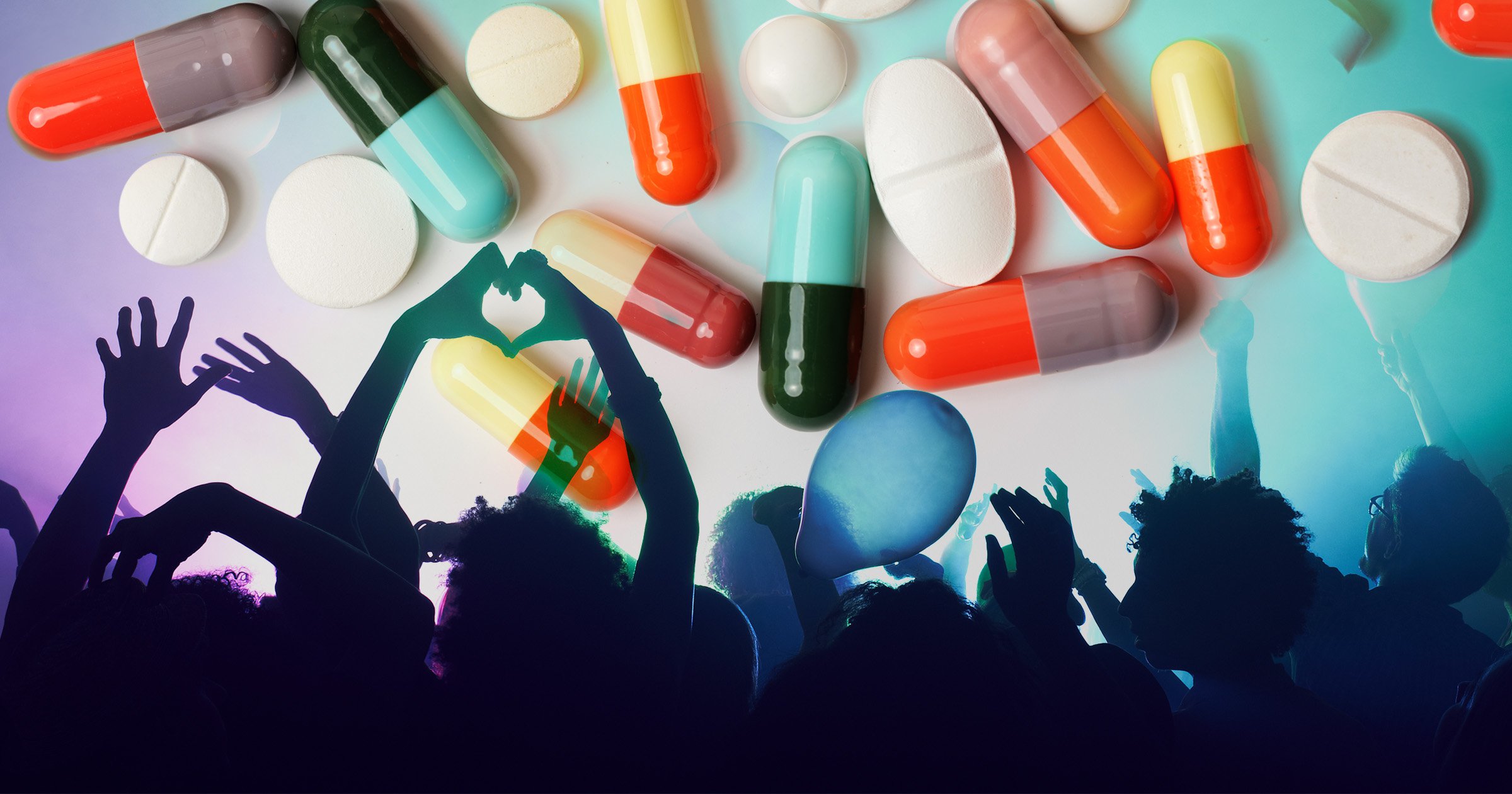 ‘I’ve only had two bad experiences using drugs at festivals – and countless good ones,’ says Chloe*, a regular festival goer.

With festival season nearing its final big events, many people will have dabbled with drugs over the last few months.

The Loop, an organisation checking drugs at festivals, say that one in six people who use drugs in these settings only do them in the escapist backdrop of a music festival – they aren’t a part of the person’s regular life.

Fiona Measham, The Loop’s director, says: ‘Festivals provide an opportunity for people to take time out from their everyday lives, with their friends and away from the obligations of work, home or family, similar to traditional summer holidays.

‘However, many festivals invest heavily in transforming spaces into magical alternative worlds that stimulate the senses and this can be seen by festival-goers as enhancing altered states of intoxication, whether from legal or illegal psychoactive drugs.

‘So we have a combination of festival-goers more willing to experiment and settings more favourable to such experimentation than in everyday life.’

From a safety perspective, this puts people at risk, especially when they’re inexperienced and are in the dizzying setting of a festival.

Chloe, who smokes weed on occasion in everyday life, takes MDMA and ketamine when she’s at a music festival.

She tells Metro.co.uk: ‘I like the euphoric and energetic feeling of being on drugs, like I don’t overthink when I’m on them and I enjoy having that level of fun.

‘I’d say the freedom of being away from normal life for five days definitely is a factor in this, but it’s not the only one.

‘I also have so many good memories that happened while I was high at a festival, so naturally I’d want more of those kinds of memories.

‘It feels normal to be sober in the day at a festival, but I feel out of place if I’m sober at night – again because most people around me are on something.’

She recoginises there can be an element of peer pressure some might face – as being around others doing drugs can encourage a person to try them.

While some of Chloe’s friends will forgo them, the majority will engage, so among them it’s normalised behaviour.

Josie*, who no longer uses drugs but did during her teens and early 20s, used festivals as a place to experiment.

They weren’t ever a feature in her life outside of these events, though.

For her, it was partly a rite of passage to share with people and a way to let loose when away from studying – and something she now looks back on as being deeply in the past.

She says: ‘There was one time I took way too much and was completely out of control – I can’t remember anything from it.

‘From a safety aspect, it could have ended very differently if my friends weren’t watching me.’

Fiona warns that while someone might take comfort in seeing their friend react fine to a drug, ‘different people can have different reactions to the same drug due to factors such as gender, body mass index, tolerance levels, prescription medications and so forth’.

However, even the NHS can’t get around the fact that some people will try drugs, so offers guidance for those trying them to ensure they do them as safely and sensibly as possible.

The advice is often to try things in small doses in private environments with trusted people.

Festivals are the antithesis of that, what with the loud music, lights, crowds and disorientation across a large camp site.

And yet, the appeal is strong.

The Loop tells Metro.co.uk that often it’s those who think that because they’re ‘older and wiser’, they can handle trying drugs – these people are actually more in danger.

Fiona says: ‘They tend to be a little older and are typically ex-clubbers and party goers who now have families and careers, then have a “blow out” at a festival once or twice a year where they take time out from their daily lives, meet up with friends and perhaps leave their children with the grandparents for the weekend.

‘This group may have outdated experiences with drugs and drug markets, typically thinking that drugs aren’t as strong now as back when they were younger and partying regularly.

‘The additional risks relate to accidental overdose, such as from strong MDMA, or synergies between drugs in combinations that weren’t so usual when they used to go out, such as from ketamine and alcohol.’

Her advice is that ‘all drug users are advised to go slow, do tester lines, test if they can, maintain appropriate levels of hydration and look after their friends.’

Even the most seasoned drug user will have a story about a time they got overwhelmed and had a bad trip.

Other risks can include coming to serious harm mentally and physically, and being caught in possession.

The Loop have previously issued warnings about the strength of pills on the market.

‘It’s easy for people to mistakenly take a higher dose than they would want to or to get the effect that they want,’ Fiona said.

The other issue is taking a drug that’s been unknowingly laced with another substance.

Chloe once took MDMA (thinking that’s all it was) and later found out the batch was laced with amphetamine.

‘My friends stayed with me overnight as they were slightly concerned how I was reacting to the pill,’ she says, as she felt sick, shaky and needed to get away from the crowds.

Another time she ‘whitied’ (feeling faint then vomiting), but recovered quickly.

She adds: ‘I’m very lucky to have so many people around me that are so understanding of how drugs affect people differently, and they’re all so sensible and caring for each other.’

And for what it’s worth, she tells us, there have been plenty more positive experiences with drugs, some of which have formed some of her best memories at festivals.

Those are the stories people chase – the high that’s fun and enlightening, while listening to music, likely sodden in a field.

It’s important to remember though, this isn’t the high people always get – if it goes wrong, at best you might have a bad trip, at worst severe ramifications both legally and health-wise.