PERNILLA gets the tentative vote in a maiden where there’s not much form to go on. She’s nicely bred so keep an eye out for a market move. 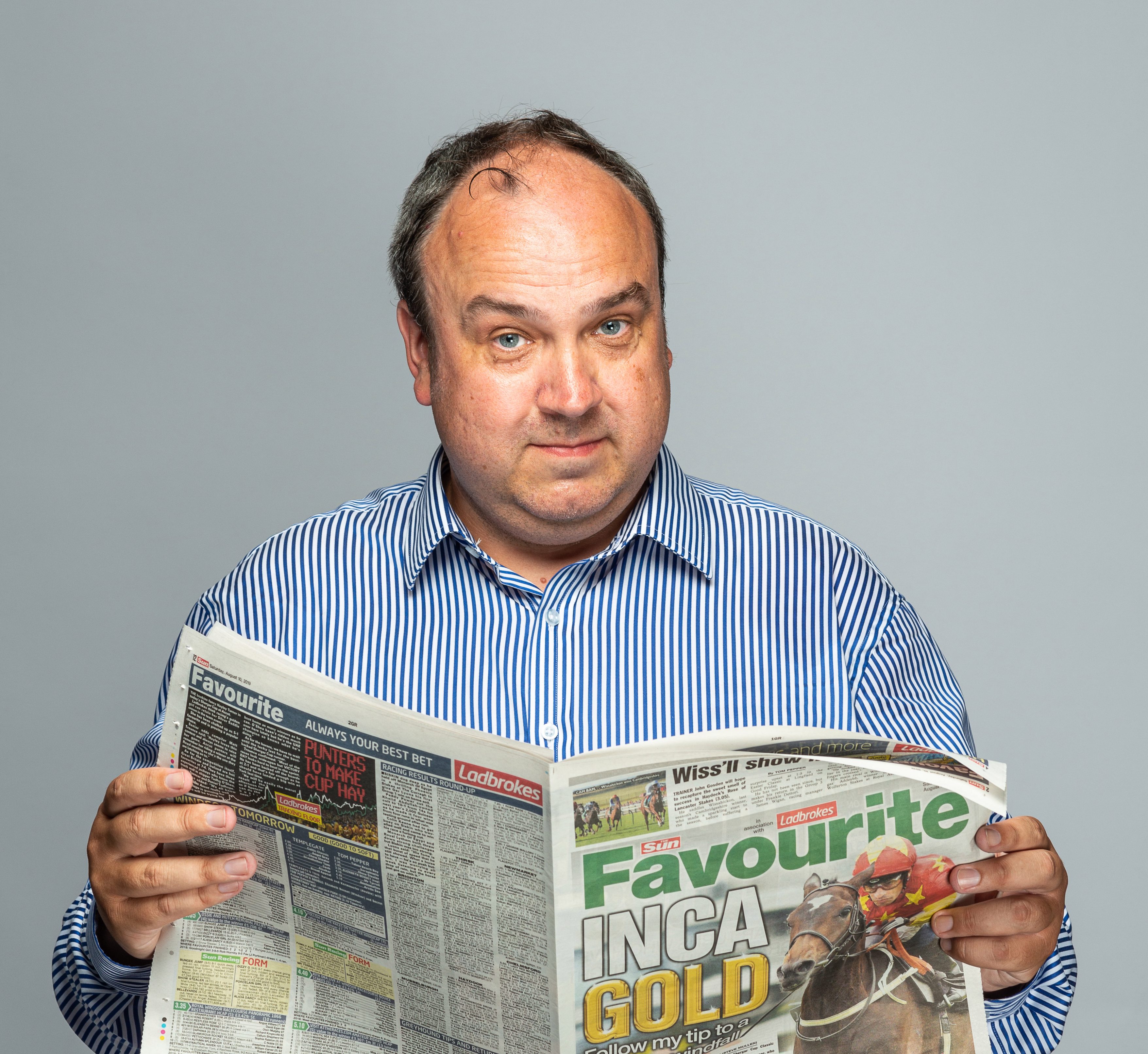 BIG ONE was thrown into the deep end of a Listed race at Auteuil last time out. This is clearly a good deal easier and, with little form to go on, that at least shows how highly he’s regarded by connections.

El Taktiko comes from a yard that’s capable at this level and further market support would be telling.

Hop De La Sivola comes from a family that has produced plenty of hurdles winners and should know her job on debut.

Pointe Rouge hasn’t shown a lot on the level but has moved trainers and could find this a bit easier than she’s used to.

MOKO has been running well and this longer distance could be the key to getting her across the line. She went well at Salon De Provence latest.

Top trainer Francois Nicolle has two leading chances with ROXO HAS just having the edge thanks to his solid debut when well backed at Angers 14 days ago. He should come on plenty for that.

Stablemate Wakisashi One has not done a lot wrong so far and is a winning hurdler who should have no issue taking to the bigger obstacles.

Purple Light warrants respect given he went close to taking a Listed race over timber at Auteuil in March. He wasn’t asked too many questions on his comeback at the Paris track earlier this month.

Korum has improved with every run but may need this after 340 days off.

The Aga Khan has a fair prospect in ASHTARA who won on debut at Fontainebleau over this trip before going close over shorter. She was a solid second upped to this distance again last time and has more to come.

Qamka was last seen in Listed company so should find this a good deal easier.

Chevalier Cathare was impressive when scoring at Chantilly last time out in September. He shapes as though this extra furlong will help.

ADELPHIE won as she liked over course and distance in November and looked very much in need of the run on comeback last time. With that under her belt she can strike again.

Gelinka is well bred and shaped well in a good contest at Saint-Cloud earlier this month. Her jockey’s allowance could make the difference.

Woot City is dropping in class after a good third here last time. He’s another who should be fitter for the experience.

Poet’s Black has more to offer but has to give weight away.

BARCHETTA could have a better draw but she’s been knocking on the door and this looked a good chance to strike. She was beaten a short head over course and distance earlier this month in a similar race to this.

La Fibra and Misva also have double-figure stalls so there should be plenty of pace on that side as they both hold claims too.

Teryag has winning form over trip and track and is holding his form well with a good effort at Chantilly in March.

Lorlisalsa is up the weights for winning here last time but could run into the places at big odds.

ENJOY THE SILENCE shaped well on comeback when third over course and distance 13 days ago. He has no issues with this trip and this doesn’t look any stronger than that race.

Storm Katy ran her best race for a long time when second in that race. They should both be thereabouts again.

Lawrence hasn’t won for a while but has placed in better races than this and looks a big price for a horse that’s capable of hitting the frame.

Dark Road is consistent and needed his comeback. He is on the shortlist in an open race.

MONTE CINTO got the better of Diva Du Dancing when they clashed at Longchamp earlier this month. They race off the same weights today so there’s no reason why the placings should be reversed.

Diam Spirit looks the biggest threat given how often she finishes in the frame. She looked in need of the run when fourth at Marseille last time out and will be fitter today.

Lickanbur has not shown his best in handicaps but has a recent claimer win to his name so can’t be ruled out with his rider taking off a valuable 6lb.

RIQUET comes here near the bottom of the weights on the back of a good second at Vichy last time out. He should be fit thanks to that comeback and can go close again.