There were many questions circling around Frieze Seoul leading up to opening weekend. Could the fair match counterparts in KIAF and Art Basel Hong Kong — and more importantly — is there enough of a market and collector base in the Korean capital to sustain future editions?

With opening weekend wrapped, it’s safe to say that Frieze Seoul delivered. From local galleries to blue-chip heavyweights, the fair drew in over 70,000 visitors to the COEX convention center located at the city’s bustling Gangnam district.

Similar to Frieze London, New York and Los Angeles, the fair saw droves of people wait in line to get in as early as the VIP preview on September 2. The day after the event concluded, Seoul mayor Oh Se-hoon went as far as to state: “after K-pop and K-cinema, we are ready to launch to the world K-art.”1 of 10 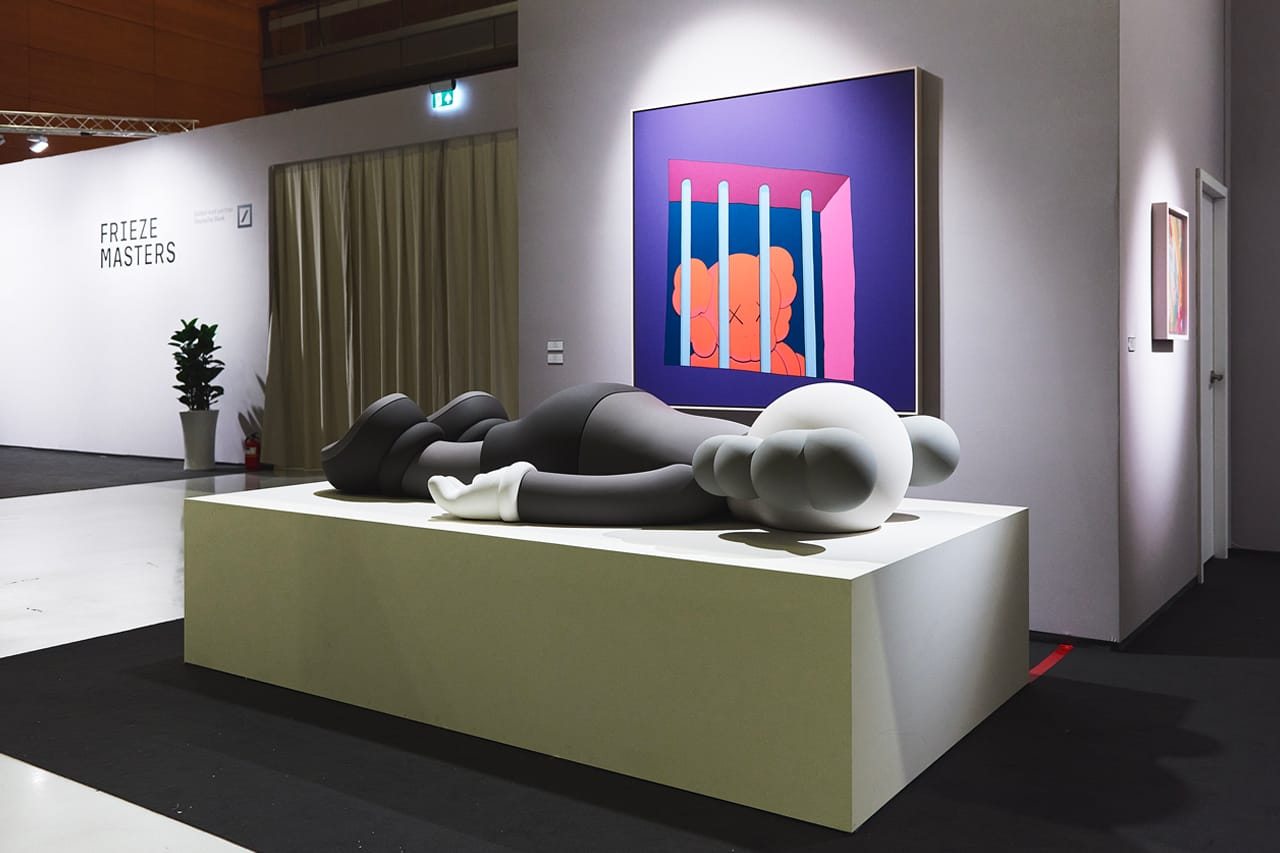 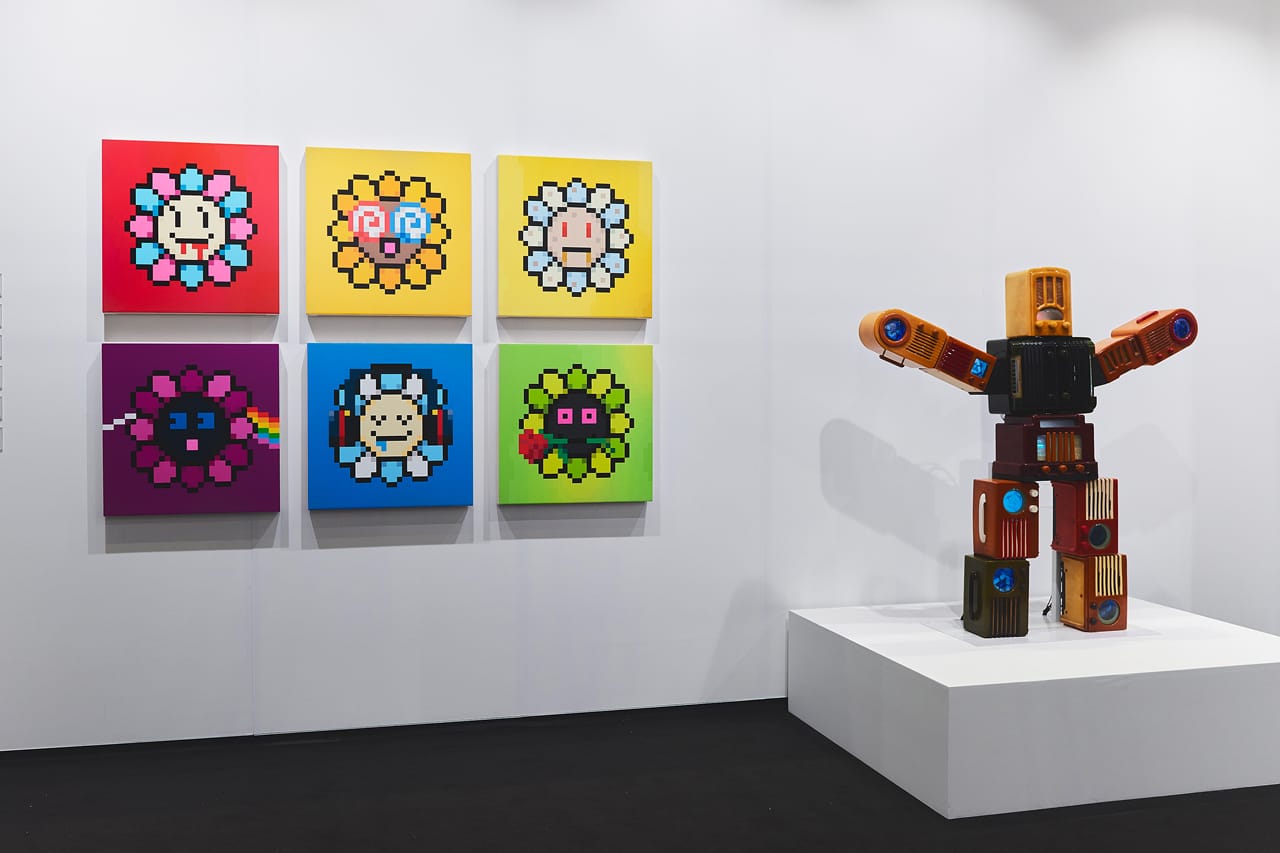 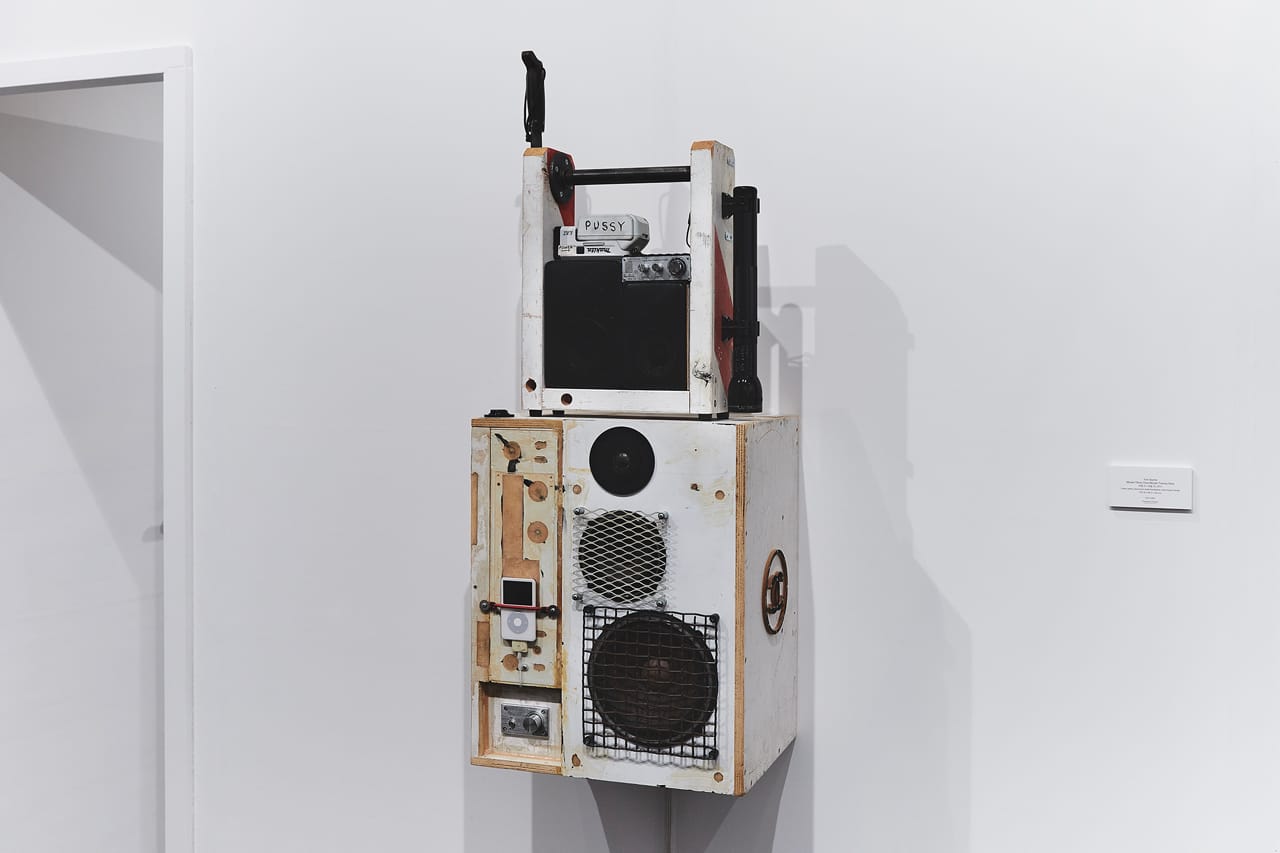 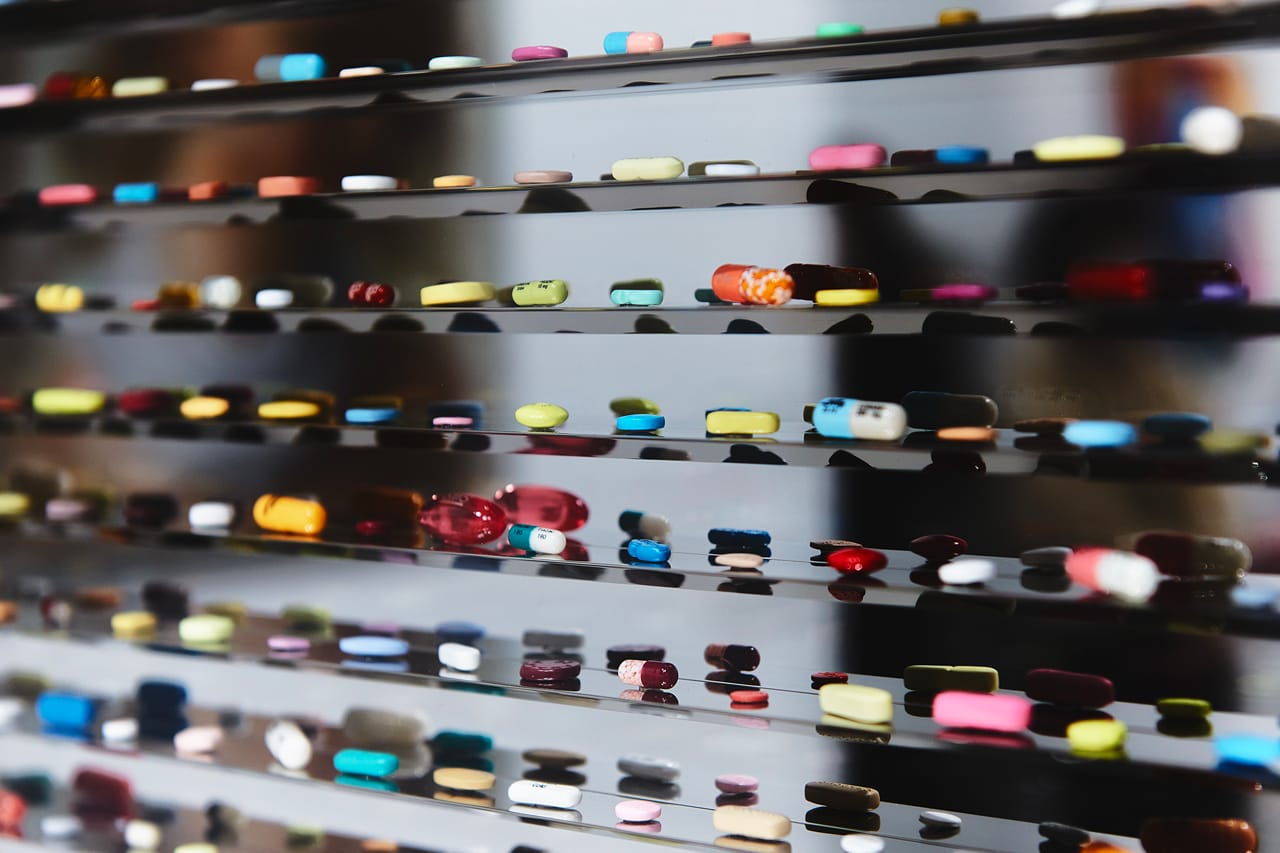 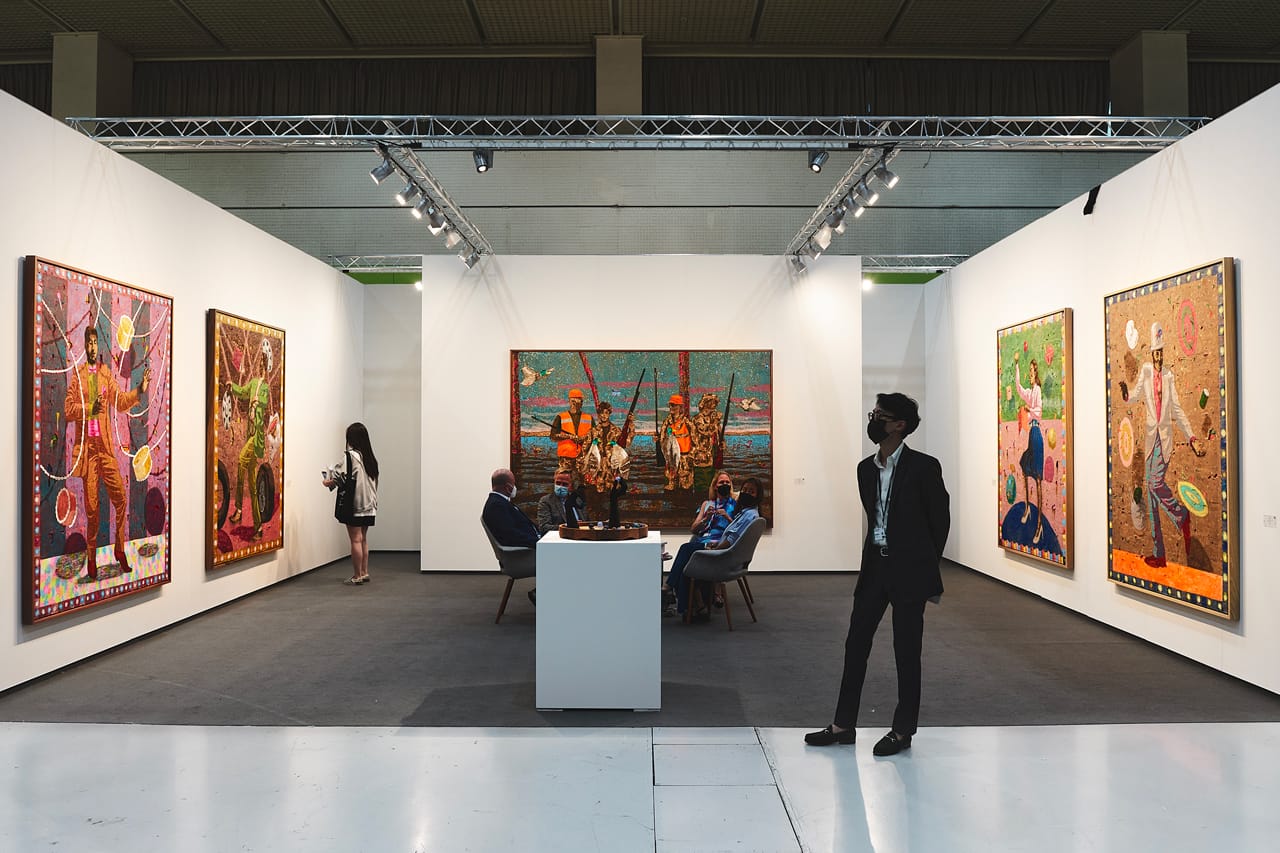 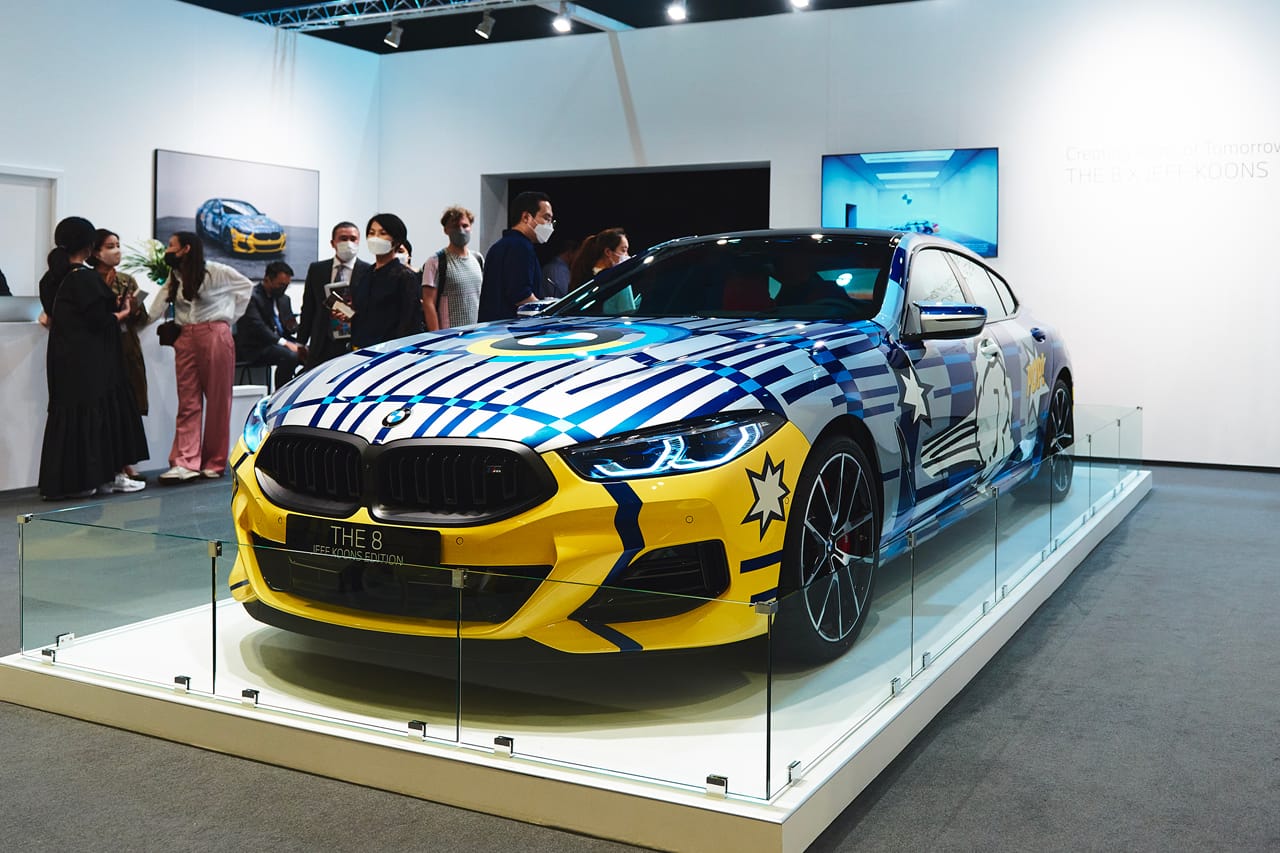 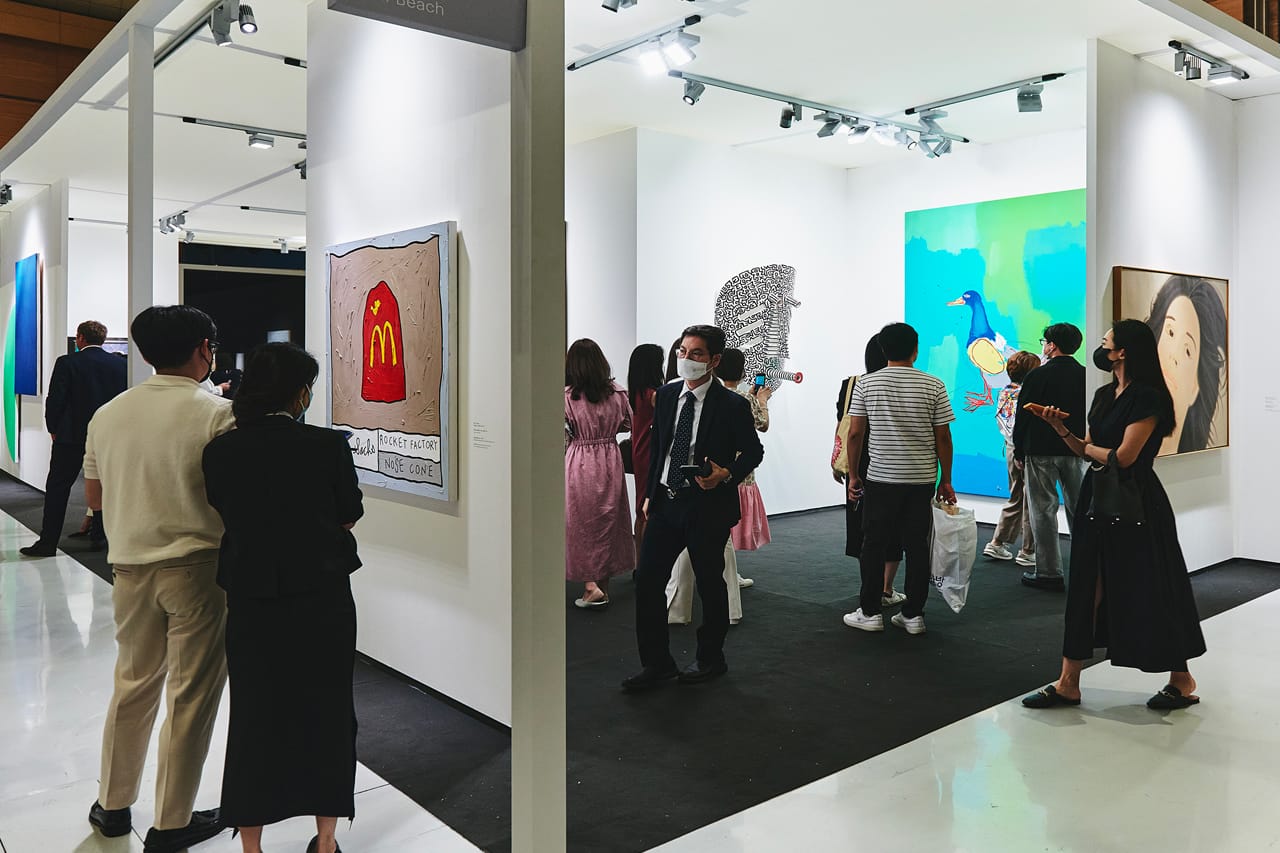 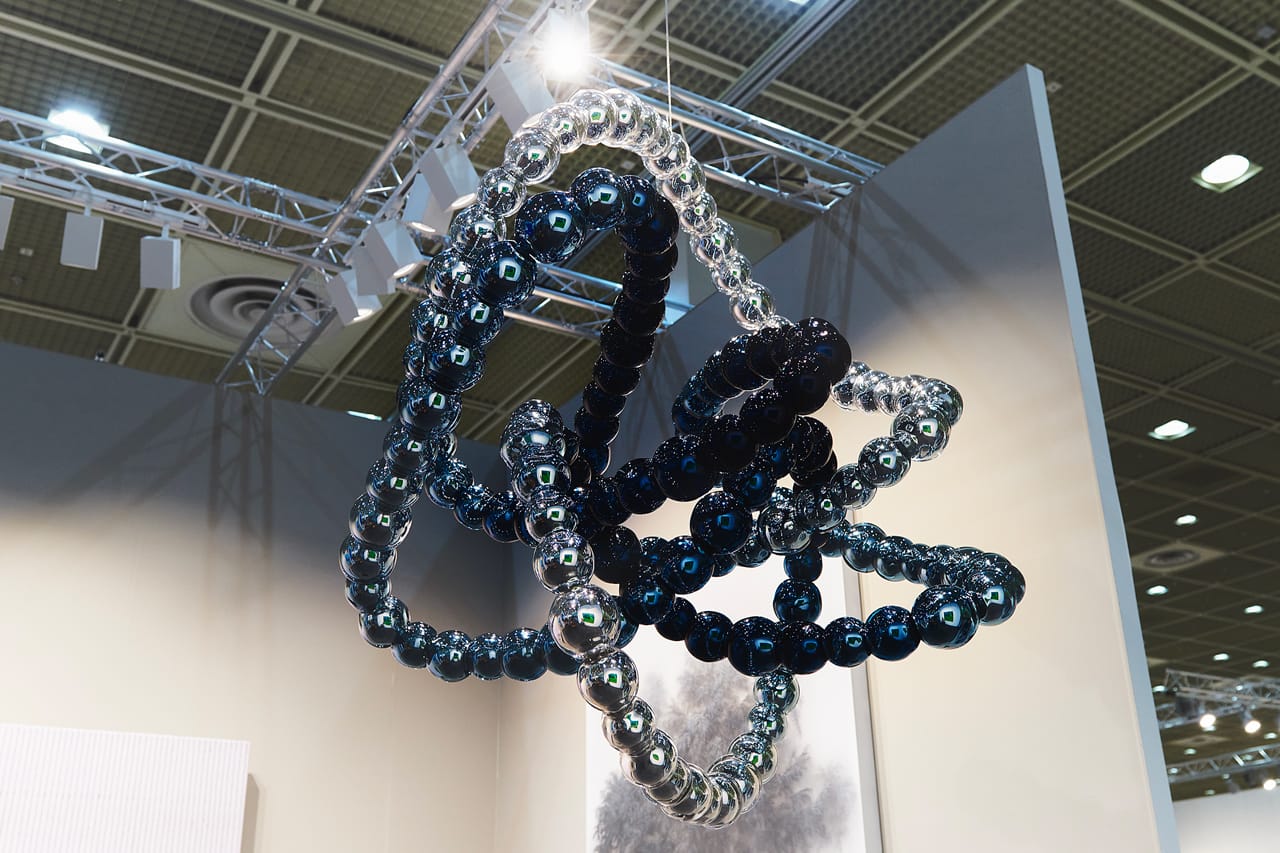 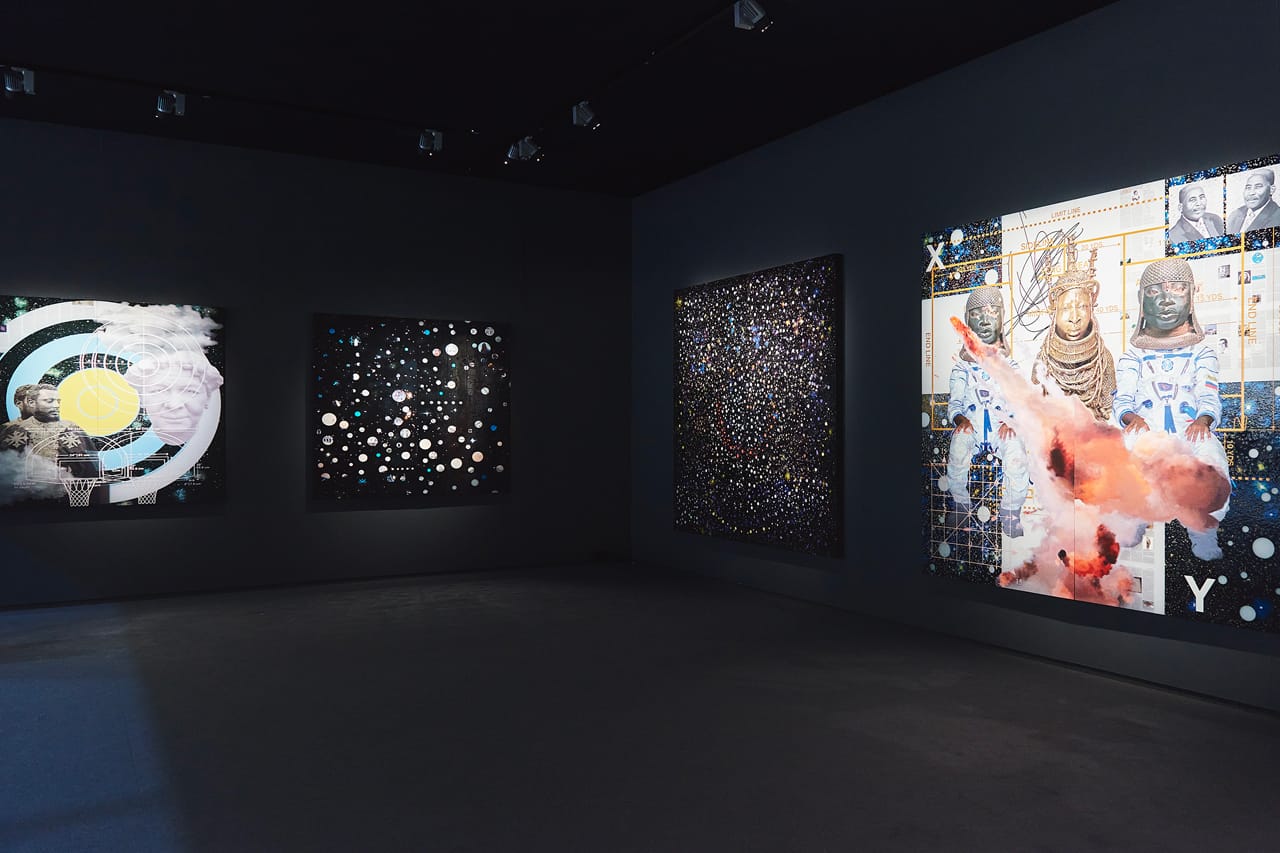 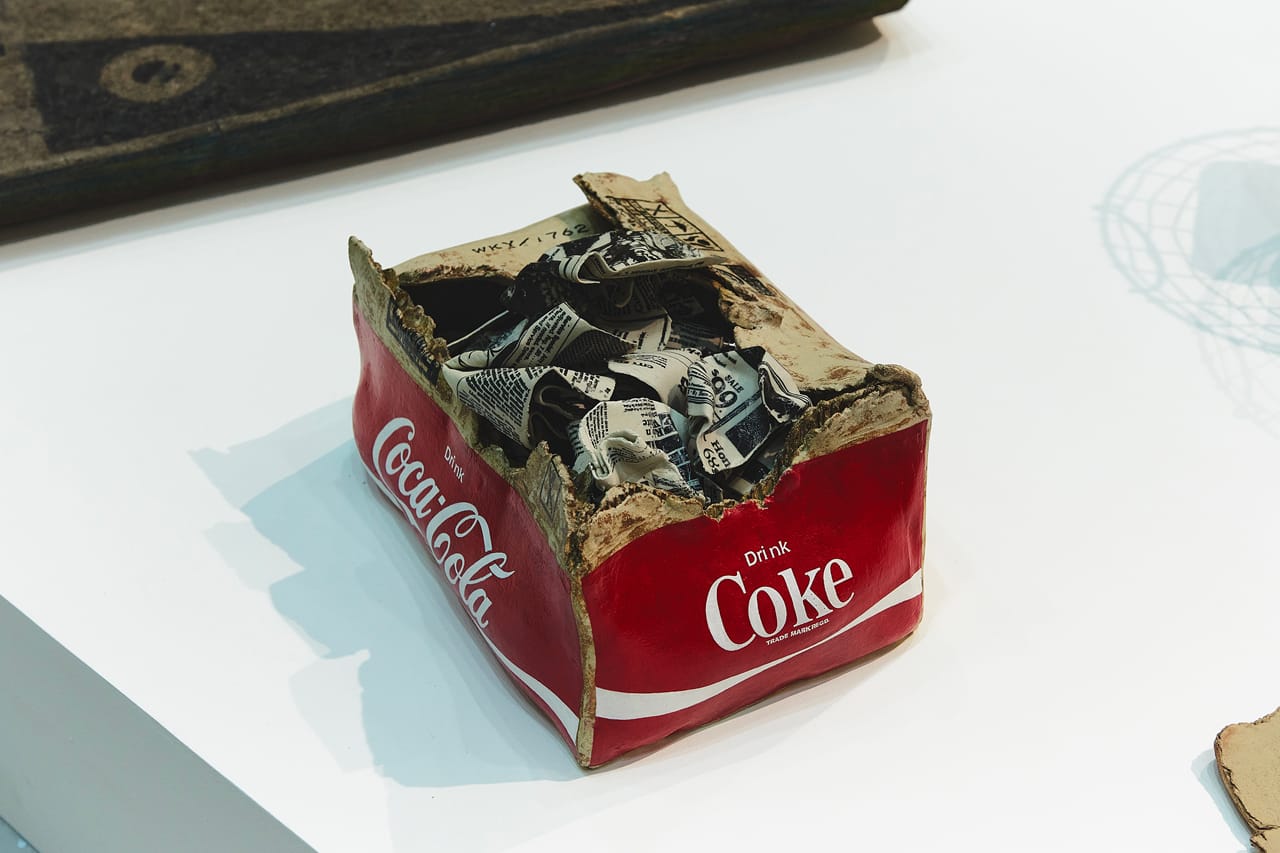 The numbers certainly back his claim. Lehmann Maupin co-founder David Maupin, told Artsy that his gallery saw strong engagement from the Asian market, with “65% of works placed with collections in Korea, and over 83% sold to collectors based in Asia.” George Condo, whose Picasso-esque figures have long been a favorite within the Asian art market, saw his punchy Red Painting Composition, 2022 sell via Hauser & Wirth for a whopping $2.8m USD, and another painting, Smiling Profile, 2022 sell via Sprüth Magers for $1.5m USD to a Chinese collector.

As auction season gears up for The Armory Show and Frieze London, we can rest assured that the Seoul iteration will be a marquee event for years to come.