Home » Lifestyle » Full Moon spiritual meaning: What is the meaning of the Wolf Moon?

Full Moon spiritual meaning: What is the meaning of the Wolf Moon?

This month may have lingered a little too long for those trapped in the seemingly endless cycle of Lockdown. But instead of fizzling out, January 2021 is set to end with aplomb, with the arrival of the Full Wolf Moon. This month’s Full Wolf Moon is commonly considered as a powerful occasion for the astrologically-inclined.

Why is it called the “Wolf Moon”?

Every month’s Full Moon is ascribed a traditional name referring to a specific point in the natural cycle and the changing seasons.

For example, the month of June has the Strawberry Moon, while the most recent arrival was December’s Cold Moon.

The first Full Moon of the year coincides during the cold, long nights of January.

This period is strongly associated with the incessant howling of hungry wolves — hence its Full Wolf Moon name.

JUST IN: Five ways statins can affect your muscles – ‘burning’ 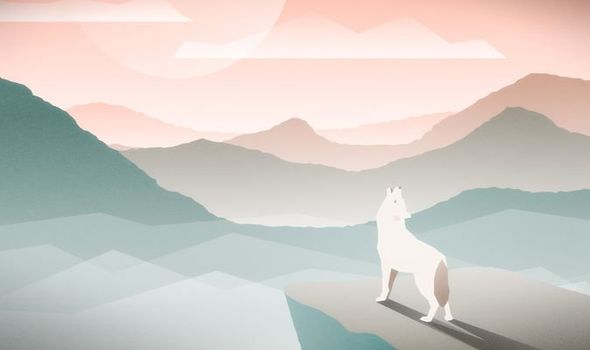 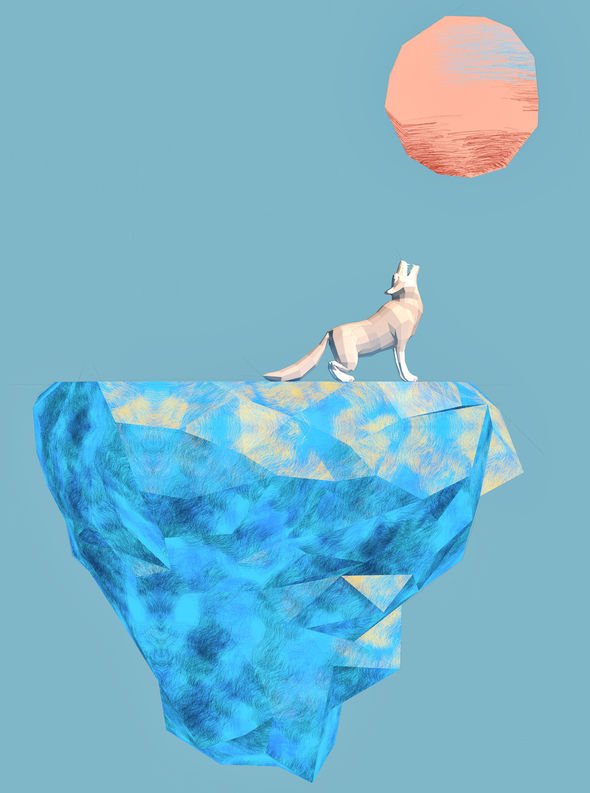 Incidentally, wolves do not actually howl at the Moon – even when the celestial orb is full.

However, they do instead howl at night, giving rise to the popular phrase “howling at the moon”.

“This Full Moon appeared when wolves would howl in hunger outside of Native American villages.

“The association of wolves and the Moon appears in folklore all around the world, including Scandinavian, German and Native American mythology. 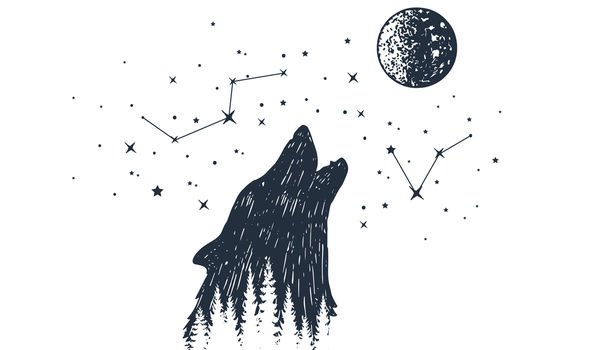 “The Moon seems to hold some majesty and mystery, not only in folklore but in the exploration of the celestial body itself.”

A Full Moon, in reality, lasts for just the briefest of moments, however, the natural satellite does seem full from most people’s perspective for approximately three nights over the peak.

The 2021 Wolf Moon will peak on the evening of Thursday, January 28.

As a result, pedantic UK stargazers can say with certainty the Moon will achieve full illumination at 7.16pm GMT.

What is the spiritual meaning of the Wolf Full Moon?

The January 2021 Full Wolf Moon is thought to possess a certain celestial power.

This is usually understood as being both capable of releasing what no longer serves you and harnessing positive lunar energy.

Popular astrology experts the AstroTwins said in a statement: “While the New Moon is a time to set intentions or the future and launch new projects, the Full Moon is a time of culmination and fruition.”

As a result, the Wolf Moon’s arrival is a moment when all the energy of the two weeks since the new moon reaches a kind of climax.

This can manifest itself as being an auspicious occasion to travel inward and release repressed thoughts. 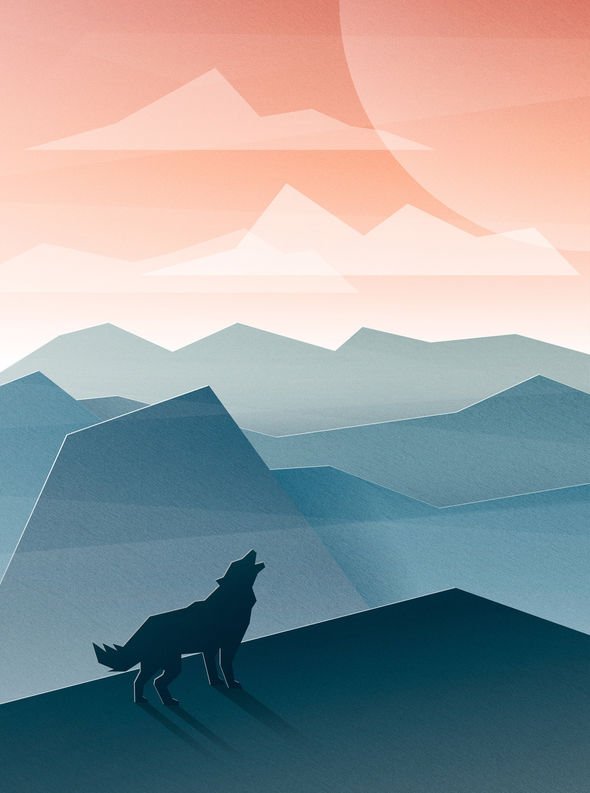 How to work with the Full Wolf Moon energy:

Despite lockdown restrictions, Thursday’s Full Wolf Moon is the ideal opportunity to socialise.

Fortunately, this can be done remotely, meaning you can safely hang out with your wolf pack online instead.

This can easily be accomplished by gathering fellow lunar-loving friends to enjoy an evening of reflection and release with a Full Moon circle.

Thursday evening is also a good time to knock-up a new batch of Moon water, or just enjoy a Moon bath.

But however you decide to celebrate Thursday’s Full Wolf Moon, a good tip is to take it easy on yourself.

Fortunately, with a little lunar knowledge, you can really can make the most of this Full Moon.