Nothing but praise! Gabrielle Union looked stunning in the June digital issue of Self — and she has her stepdaughter, Zaya Wade, to thank.

The Breaking In actress, 47, took to Instagram on Thursday, June 18, to share several photos that the 13-year-old took of her for Self magazine. “Beyond proud of @zayawade shooting her 1st cover,” she captioned the post. “She is a tremendous artist/writer & I’m so happy everyone gets a glimpse of what she can do. Seeing yourself through a child’s eyes is quite illuminating & I’m grateful we got this opportunity from @selfmagazine.” 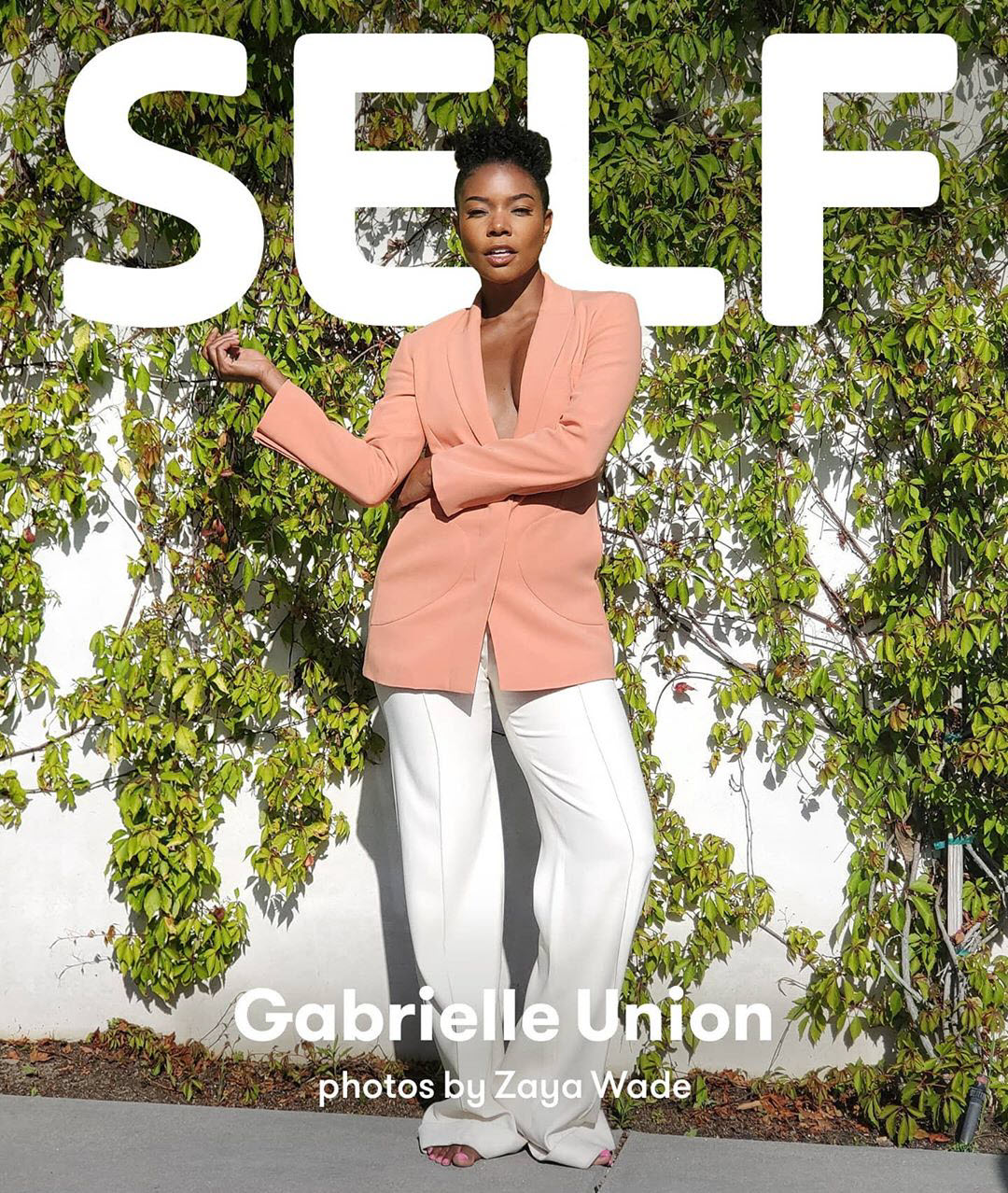 In a separate Instagram post, Union raved about the poolside photos from Zaya’s shoot that didn’t make the cut by using three fire emojis.

Before Zaya put her photography skills to the test, Union shared her thoughts on the matter with Self Editor-in-Chief Carolyn Kylstra. The Bring It On actress admitted that she “rarely” likes the images that magazines choose of her, but she was intrigued to see what her stepdaughter could do.

“I’m always like, there is no way this picture is good. Like, What are you seeing? And it’s so interesting to see different people’s perspectives of you,” she explained. “I’m just interested to see myself through Zaya’s eyes. I think that’s really actually…really interesting. Because I trust her. And she has a story to tell.”

Union added, “I love her as an artist. I mean, obviously I love her, period, but where her mind is going and where her creativity is going is just dope to see. I’m just really interested to see what she comes up with.” 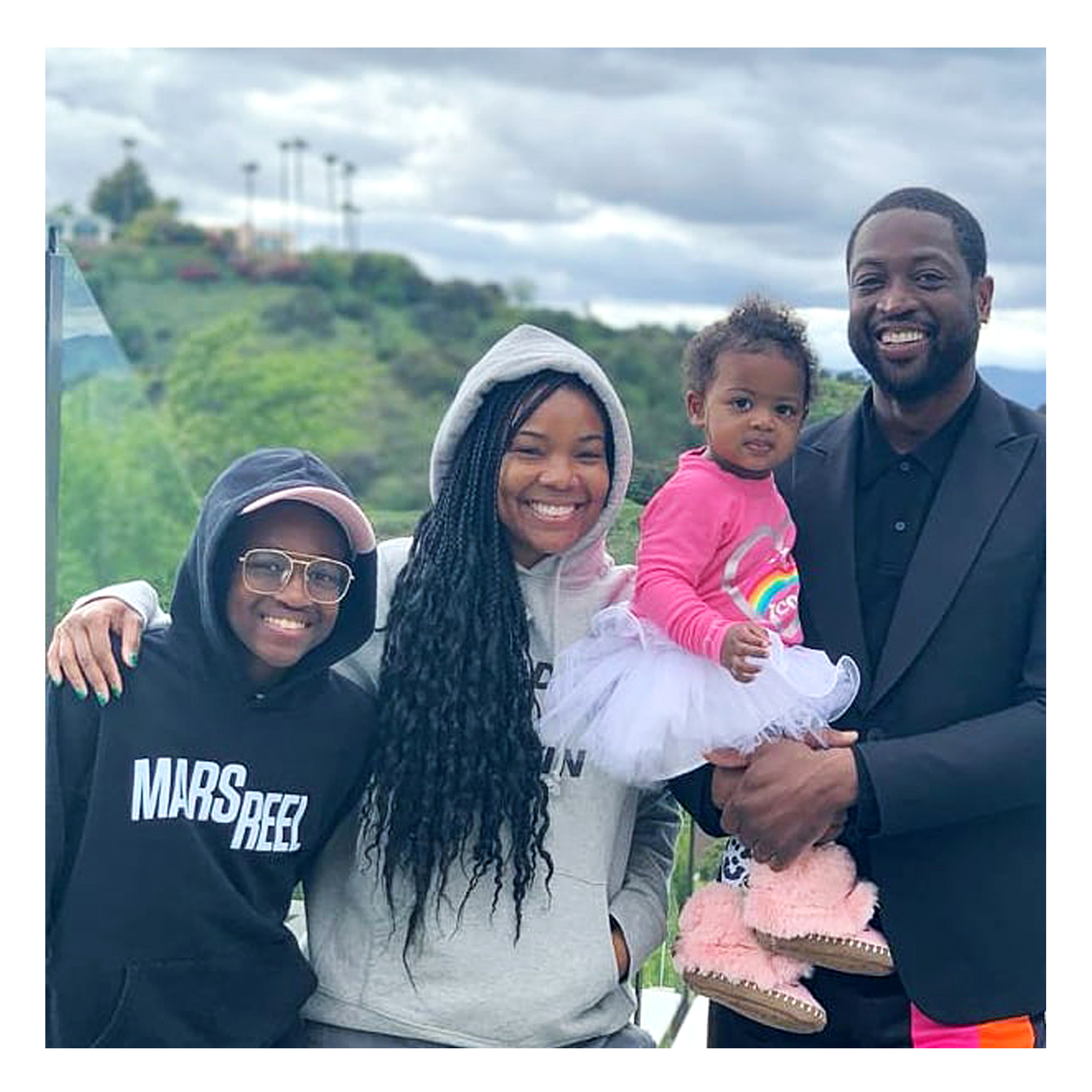 Self obtained a statement from Zaya after the photoshoot was completed. The teenager described her experience working alongside her stepmom by saying: “The only emotion to describe the way I felt during the photoshoot is pure bliss. I finally felt like I was doing something that I loved. It was a great experience.”

The Think Like a Man actress has been very supportive of Zaya in the past, especially in regards to the teenager coming out as transgender. In May 2020, Union opened up about the praise she and husband Dwyane Wade received for standing by Zaya during that important chapter.

“To us, it’s a little odd to get any kind of recognition for doing what you’re supposed to do, which is love, and accept, and embrace your kids,” Union previously said on The Ellen DeGeneres Show. “So it’s odd to get recognition for that. Unfortunately, there are so many people who just don’t.”

The We’re Going to Need More Wine author added, “[There are] so many people who really truly feel like their kids are disposable. If they’re not perfect images of them, they’re not interested. And it’s heartbreaking. So we’re just doing what is natural to us, and loving her.”