This news comes after the author admitted last month that he still has many “hundreds of pages” still to complete on The Winds of Winter. At the start of February, Martin told his followers that lockdown had enabled him to make headway on the eagerly anticipated Song of Ice and Fire Book Six. He said: “I wrote hundreds and hundreds of pages of THE WINDS OF WINTER in 2020. The best year I’ve had on WOW since I began it.” However, he added some less encouraging news.

Martin added: “I need to keep rolling, though. I still have hundreds of more pages to write to bring the novel to a satisfactory conclusion.”

‘Hundreds of pages’ does not make it sound like any release date would be possible this year. Plus, the author will also need to edit all these pages once they are written.

And now the 72-year-old has announced he has another show in progress with HBO. One of “four or five” he had proposed to the studio. 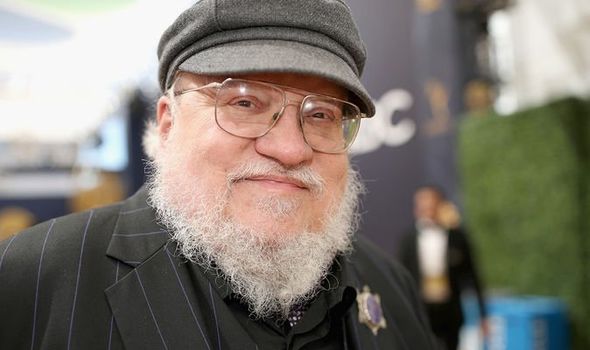 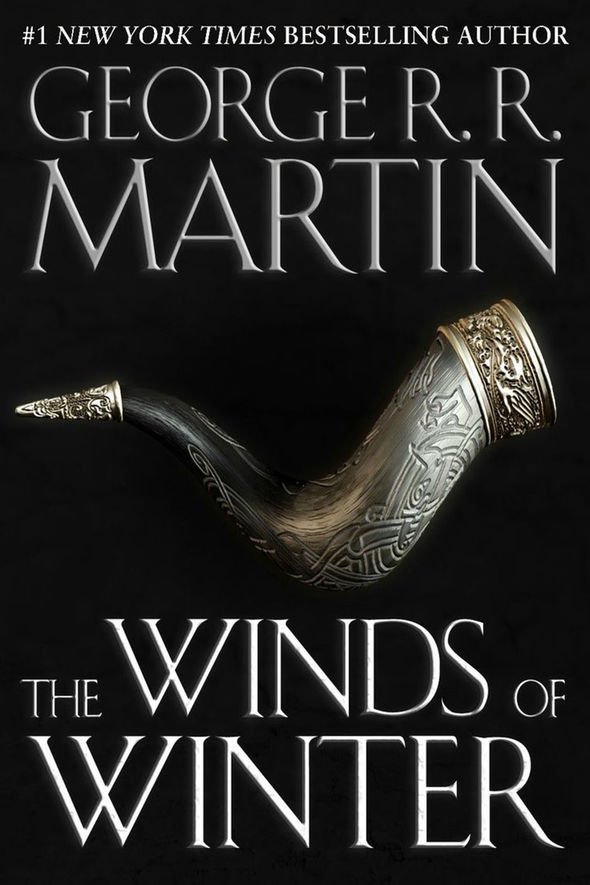 Martin has been mainly writing in isolation at his New Mexico mountain retreat but has also continued with his editing work on other publications.

He also already confirmed he will be more heavily involved in HBO’s House of the Dragon than he was in the latter years of the Game of Thrones show.

In a new blog post, he opened up about more new projects.

Martin said: “I am developing a new series for HBO, a science fiction show based on ROADMARKS, a novel by the late great Roger Zelazny… 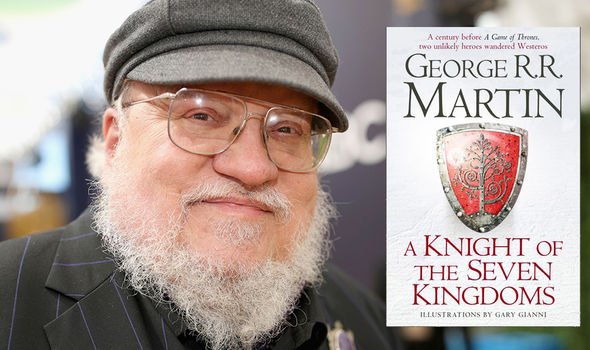 Martin added: “I pitched ROADMARKS to HBO last year — along with four other SF and fantasy works (by various other writers) that I thought had the makings of great shows.

“They all had (and have) lots of potential, but ROADMARKS was the one they responded to.”

The author revealed that Zelazny’s works hold a special place in his heart.

Martin said: “My career in television started in 1985 when I adapted Roger Zelazny’s “The Last Defender of Camelot” for THE TWILIGHT ZONE.  It was the first script of mine ever to be filmed…

“Roger was a friend, a mentor, and one of the greatest science fiction writers who ever lived. He died in 1995, but his work will live for so long as people read SF and fantasy.

“It was an honor to be able to bring one of his stories to television. And now I am hoping we will be able to do it again.” 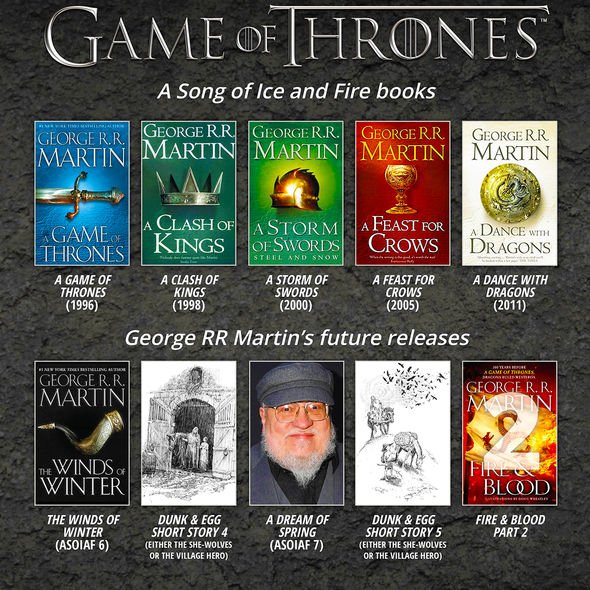 This news raises many questions and quandaries for devoted fans of the books.

Martin is a supremely gifted screenwriter and TV producer and any project he works on is a cause for excitement. He is a talented and highly regarded editor, so any work he pitches is bound to be of the highest quality.

His closer involvement with The House of the Dragon is hoped by many to prevent some of the issues which dogged the final season of Game of Thrones and resulted in a major backlash from a large and vocal part of the audience. 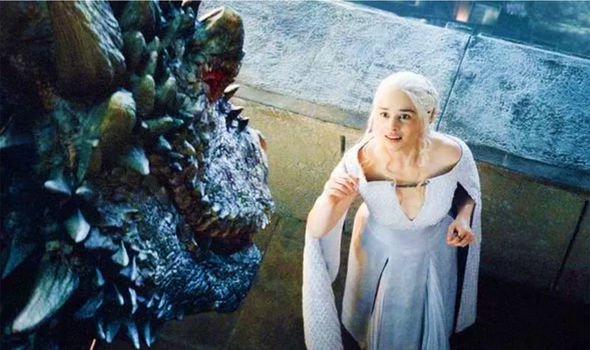 There was also news that Martin’s other Westerosi books, the Dunk and Egg cycle of novellas, was also heading to the small screen.

All of this is great cause for celebration. Except, many fear that any other projects will necessarily delay the writing and release of The Winds of Winter even further.

Martin has explained to frustrated fans that nobody can work every hour of every day on just one thing. He watches films and American Football, reads novels and attends to his other business, all while 2020 was his most productive year writing Book Six.

Martin said: “I will make no predictions on when I will finish… All I will say is that I am hopeful.”

But it is next comments that will still concern many: “I have a zillion other things to do as well, though. My plate is full to overflowing. Every time I wrap up one thing, three more things land on me.”

Except his latest news about the new HBO show makes it sound like he has been adding to that plate himself.