GARETH BALE arrived at the Real Madrid training ground this morning to say his goodbyes with Tottenham reportedly hopeful of announcing the transfer tomorrow.

Bale, 31, was filmed heading into Los Blancos' Valdebebas base at around 10.15am local time. 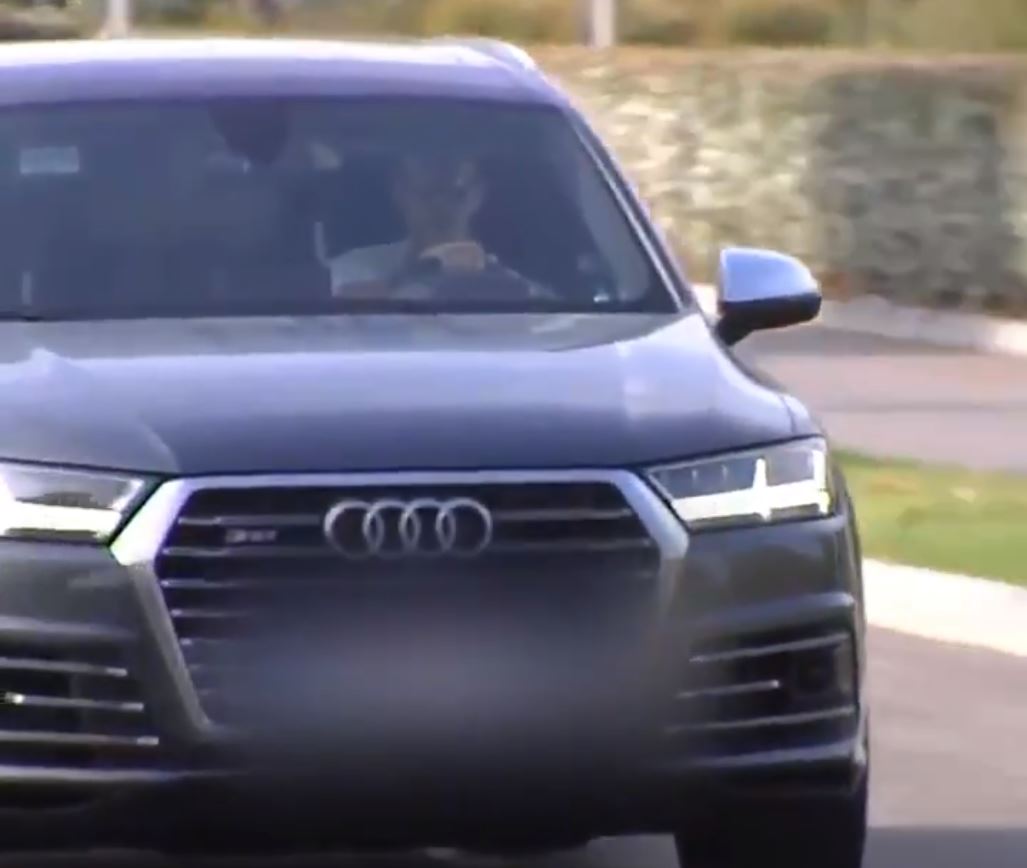 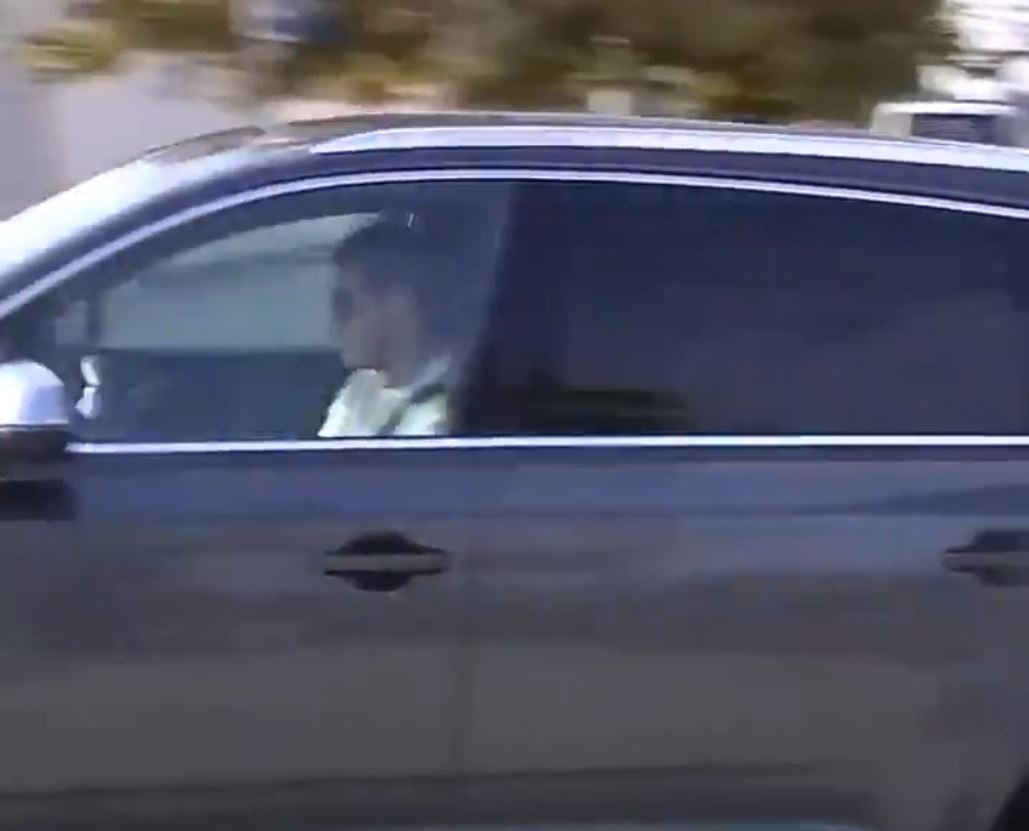 He swung in driving his 4×4 grey Audi wearing a white t-shirt and sunglasses with his top knot tied up.

Sky Sports News' Ben Ransom was outside the gates to the training ground when Bale turned up.

He said: "We were not expecting to see Gareth Bale this morning.

"We saw him drive into the training ground with plenty of time to get in and get set up. We're not sure how long he will be there.

"Yesterday he only came for 20 minutes before disappearing again.

"We are only a short drive away from Madrid Airport where a private jet is on standby should he get the green light to travel to London."

Bale is set to complete a stunning return to White Hart Lane on a season-long loan.

According to Football.London, Spurs are hoping to get the deal over the line in time to announce the signing tomorrow.

It's understood the fine print of the deal, such as image rights, are all that remains to be completed.

Full-back Sergio Reguilon is also expected to complete a switch to North London from the Bernabeu with both players completing most of their medicals in Spain.

The report adds that Spurs will pay 40 per cent of Bale's £650,000-a-week wages with Real Madrid covering the remaining 60 per cent.

But Spurs fans are unlikely to see Bale back in their shirt for a month – even if he completes a stunning return to the club in the next 24 hours.

The earliest the brilliant winger is likely to be free to make his second debut for the North London side would be October 17 – a clash with bitter rivals West Ham – as a result of Covid-19 quarantine rules and another international break. 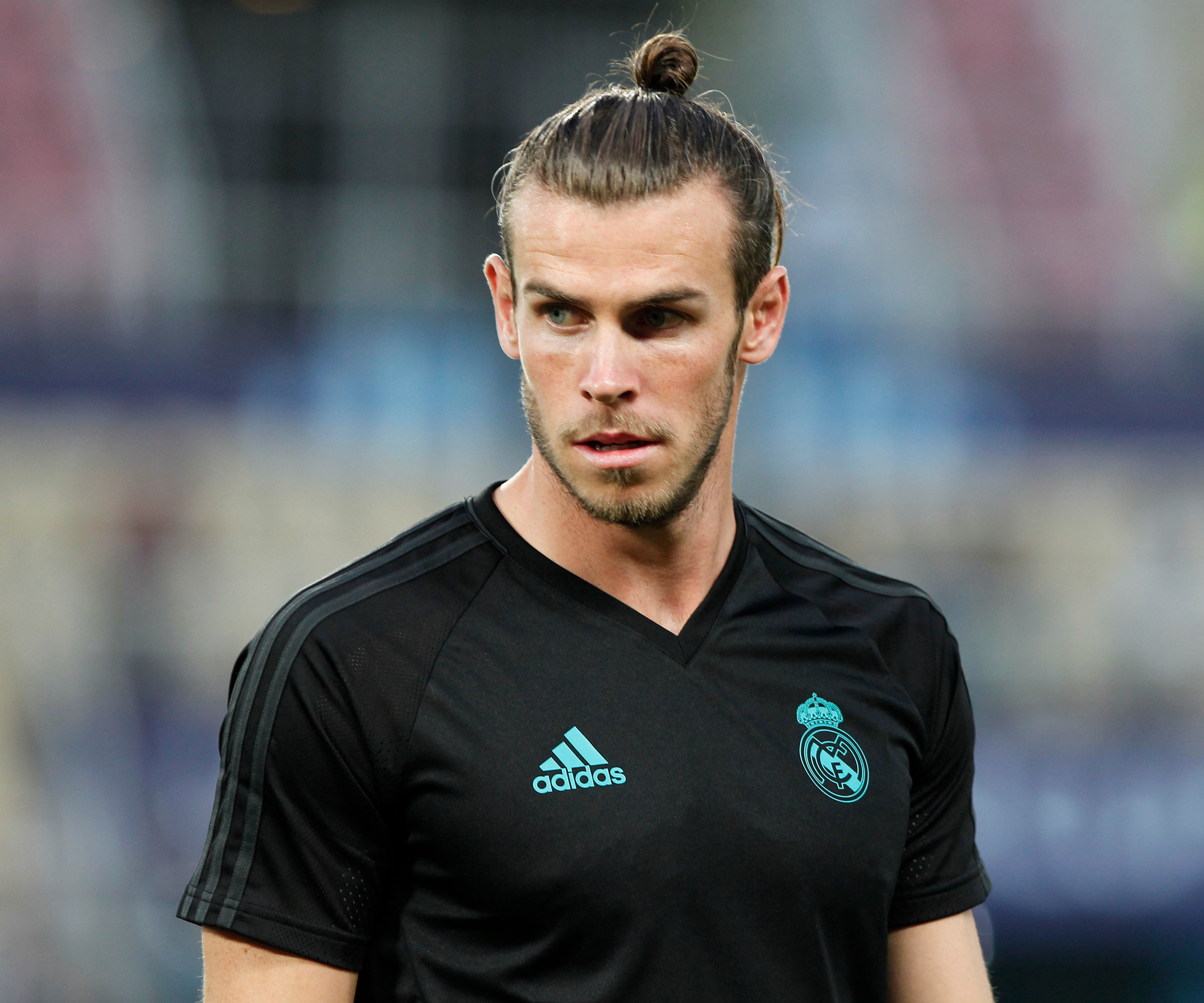