GARETH BALE’S Real Madrid misery looks set to continue amid reports the club are refusing to pay him off for the rest of his contract.

The Welshman’s £15.1million salary over the remaining two years of his deal means Los Blancos would need to give him a golden handshake in the region of £30.2m. 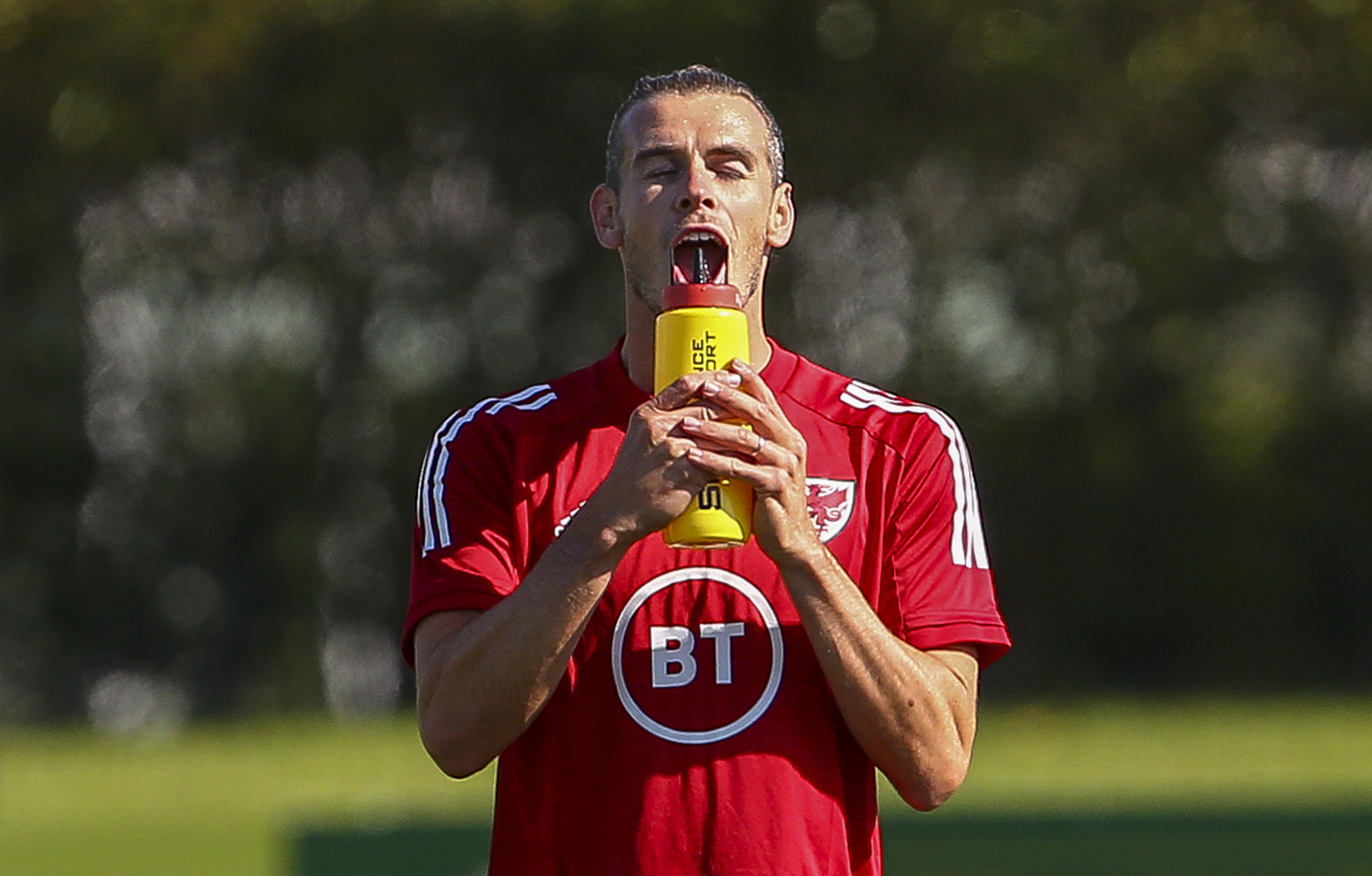 However, amid the financial impact of the coronavirus, the Spanish giants are in no position to do that.

Marca claimed a meeting between Stellar Group, Bale's representatives, and Madrid chiefs had been set-up to try and sort out his future and a potential transfer away.

However, the Daily Mail states no such talks are imminent, with his agent Jonathan Barnett repeating that the former Tottenham star wants to see out the remainder of his contract.

Marca also claim Madrid want clarification from Bale regarding his commitment to the club.

After being outcast towards the end of the LaLiga campaign, he opted not to travel with his team-mates to Manchester City last month for the second-leg of their Champions League last-16 clash.

He played just 100 minutes during their final 11 matches of what resulted in a title-winning season.

Last summer he was on the verge of a mega-money switch to Chinese Super League side only for Madrid president Florentino Perez to pull the plug late on.

The forward is currently enjoying some respite from his Bernabeu woes after joining up with Ryan Giggs’ Wales squad for their upcoming Nations League games.

He was pictured earlier laughing and joking around in training – as well as showing off his flowing locks.

Giggs has previously warned Bale that he will not get any special treatment with Wales.

And the Dragons boss concedes he may have a decision to make on Bale’s game time at next summer’s Euros if his Real Madrid woes continue. 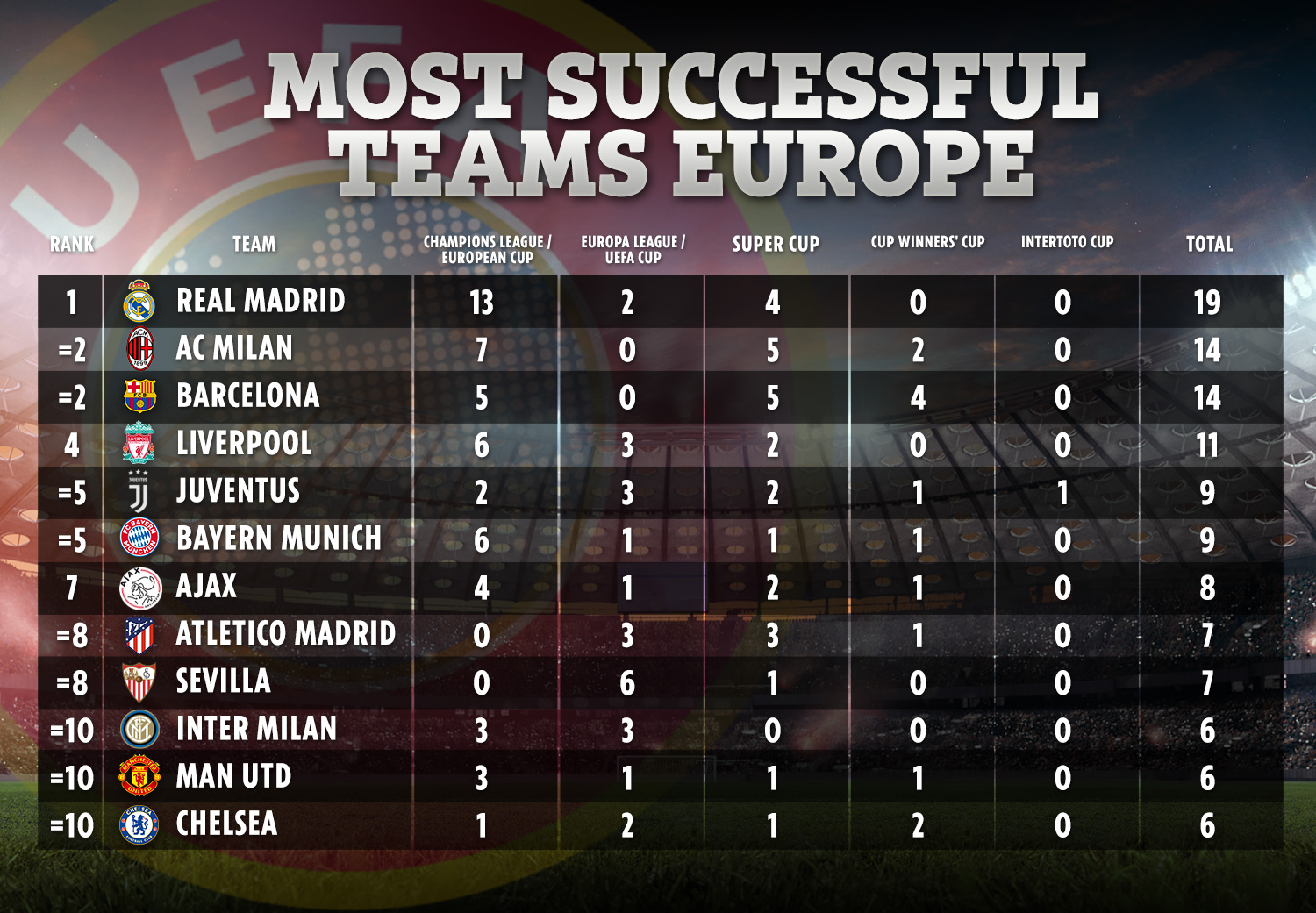