Gas and diesel prices will remain elevated regardless of the 2022 midterm election results, according to an industry analyst.

"No matter tonight's election results: #GasPrices will remain above average, since politicians are not the active reason they're above average," Patrick De Haan, head of petroleum analysis at GasBuddy, tweeted Tuesday.

De Haan further noted that diesel prices will also "remain historically high, since politicians are not the active reason they're historically high," The oil and refined products analyst cited various reasons of why pump prices remain high, including the coronavirus pandemic and geopolitical tensions.

AAA reports that the national average price of regular gasoline as of Wednesday is $3.80 per gallon. That's four cents higher than a week ago and nearly 40 cents more than a year ago. Still, it's well below the record of $5 per gallon, which was reached in early June.

The elevated gas prices have been a hurdle for the Biden Administration ahead of the midterm elections, but analysts have argued there are many factors weighing on pump prices including Russia's war on Ukraine and the decision by OPEC+ to sharply cut production by 2 million barrels per day starting in November.

At the same time, the European Union plans to enact a ban on the purchase of Russian crude oil by early December, according to Reuters. This will add "to refiners difficulties to secure oil to meet the consumer demand," Lipow added.

Crude oil accounts for over half of what consumers pay at the pump, according to the U.S. Energy Information Administration (EIA). When oil supplies get interrupted, it's likely that pump prices will increase.

Another factor keeping pump prices "stubbornly high" are the refinery outages in the Midwest and West Coast. Those outages "have impacted supply at the same time that nationwide inventories have been drawing and are now 4% lower than a year ago," Lipow added. 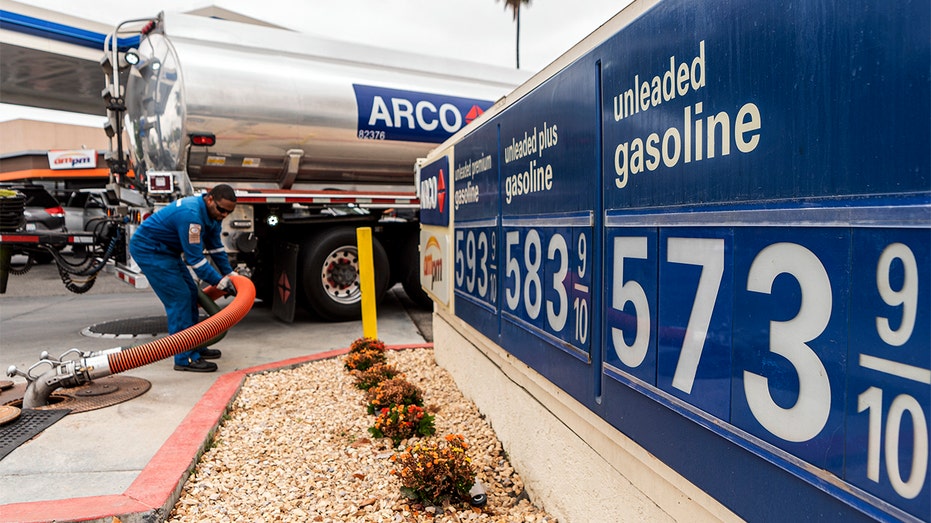 The Biden administration has said that its taking actions to "strengthen energy security, address the supply crunch, and lower costs" in response to "Putin’s Price Hike at the pump."

This includes a plan to release 15 million barrels from the Strategic Petroleum Reserve (SPR) to be delivered in December, which will complete the 180-million-barrel drawdown that Biden announced last spring.

The administration says the move has helped to "stabilize crude oil markets and reduce prices at the pump."

Loris said that the barrels will be spread out over a 30-day period and on one day alone, America consumes about 20 million barrels.

"On a global level, the 15 million barrels equates to a few hours' worth of consumption," he said. "That's not really going to move the needle on prices at the pump, especially because the market is already anticipating the release of the reserves."

Still, Loris noted that it's "challenging to accurately isolate the release’s effect on the market because of all the other variables that affect the global oil market."

According to a Department of Treasury study in July, the SPR release and found Biden's total release lowered prices anywhere from 13 cents per gallon to 31 cents per gallon.