THE Euros are finally here, with a month of quality footie action to enjoy from the comfort of your sofa.

Follow my guide to make sure you have the right tech accessories for the best experience. 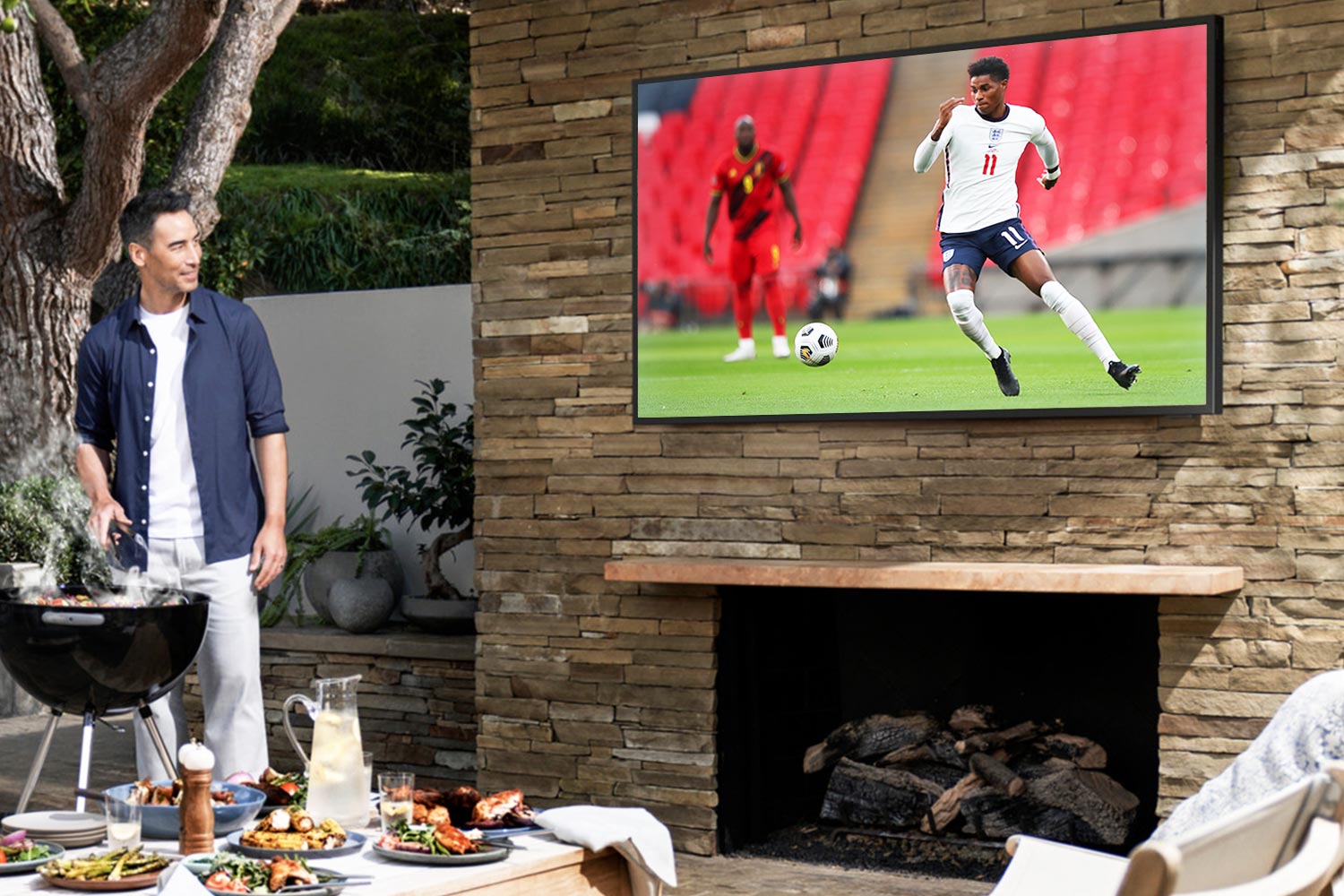 GETTING a great set doesn’t have to mean paying a fortune. And now you have the option to watch outside. Ideal for those sunny afternoons. 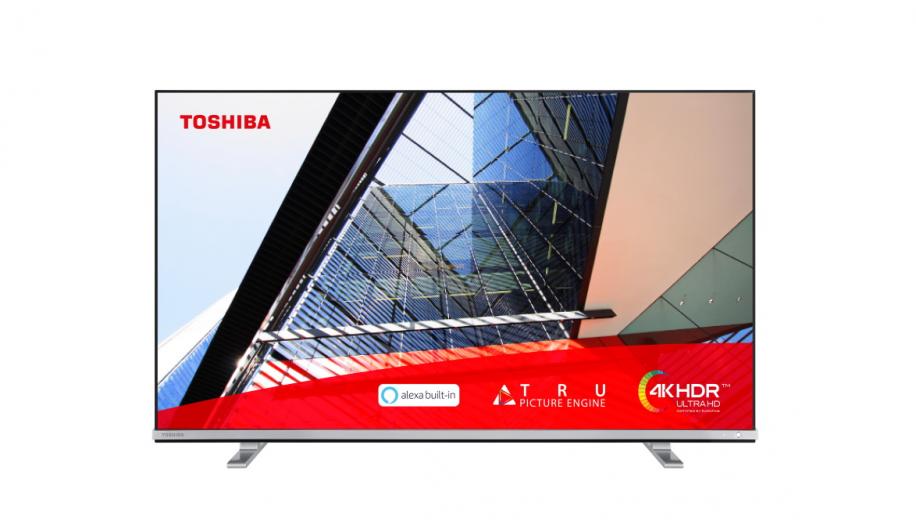 Exceptional value and as a cool extra, you can talk to it.

Amazon’s Alexa voice assistant is built in and right now there is even a special Euro bonus.

Commentator Clive Tyldesley can answer questions such as: “Alexa, who is England’s best ever player?” 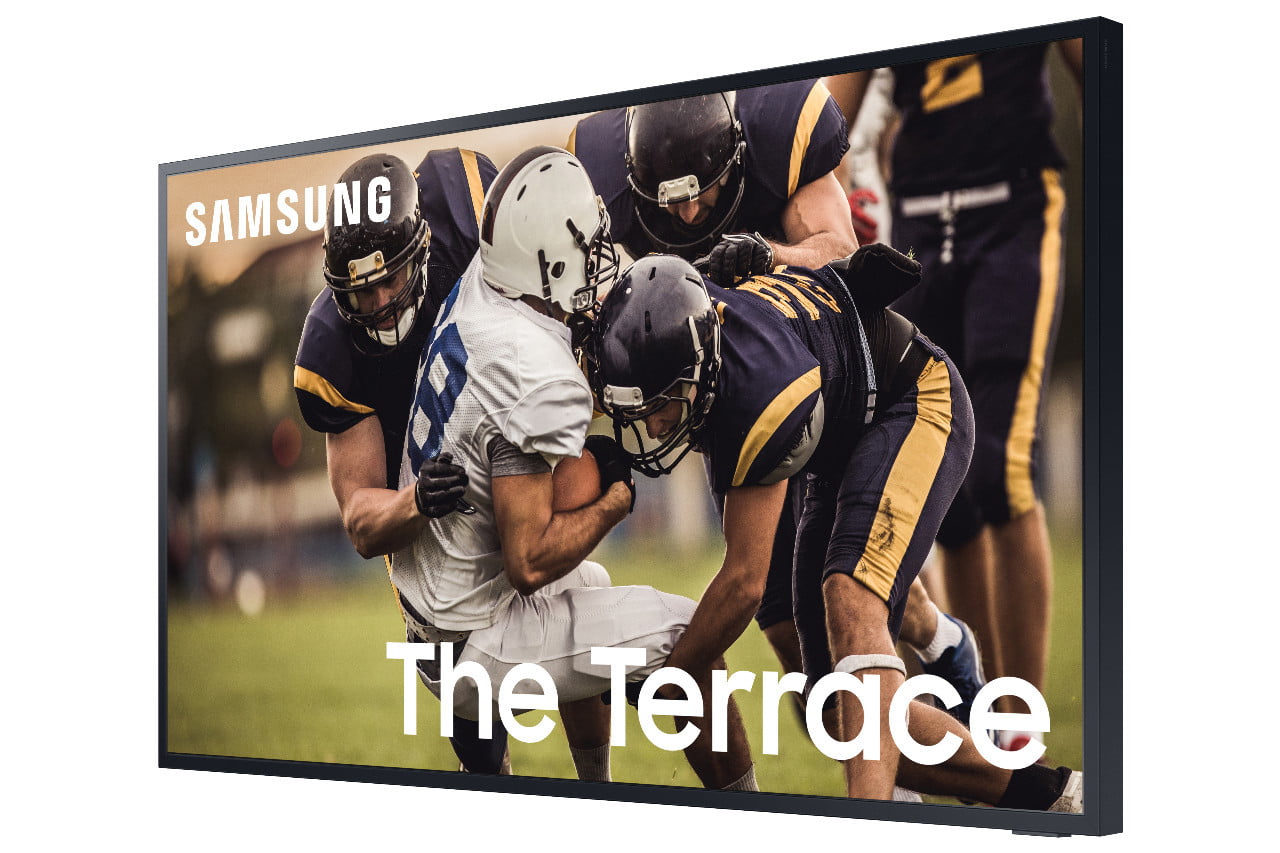 This is amazing: A TV bright enough to watch in the garden.

Keep it out of direct sunlight, for sure, but watching outdoors is now finally a possibility. The picture quality is sensational.

Comes in three sizes – 55in, 65in and a monster 75in. Weather resistance is built in.

WHETHER England win or lose, you’ll want to keep your family and mates fed and watered. And if England go out early, these will soften the blow.

COOK IT – GAS OR CHARCOAL 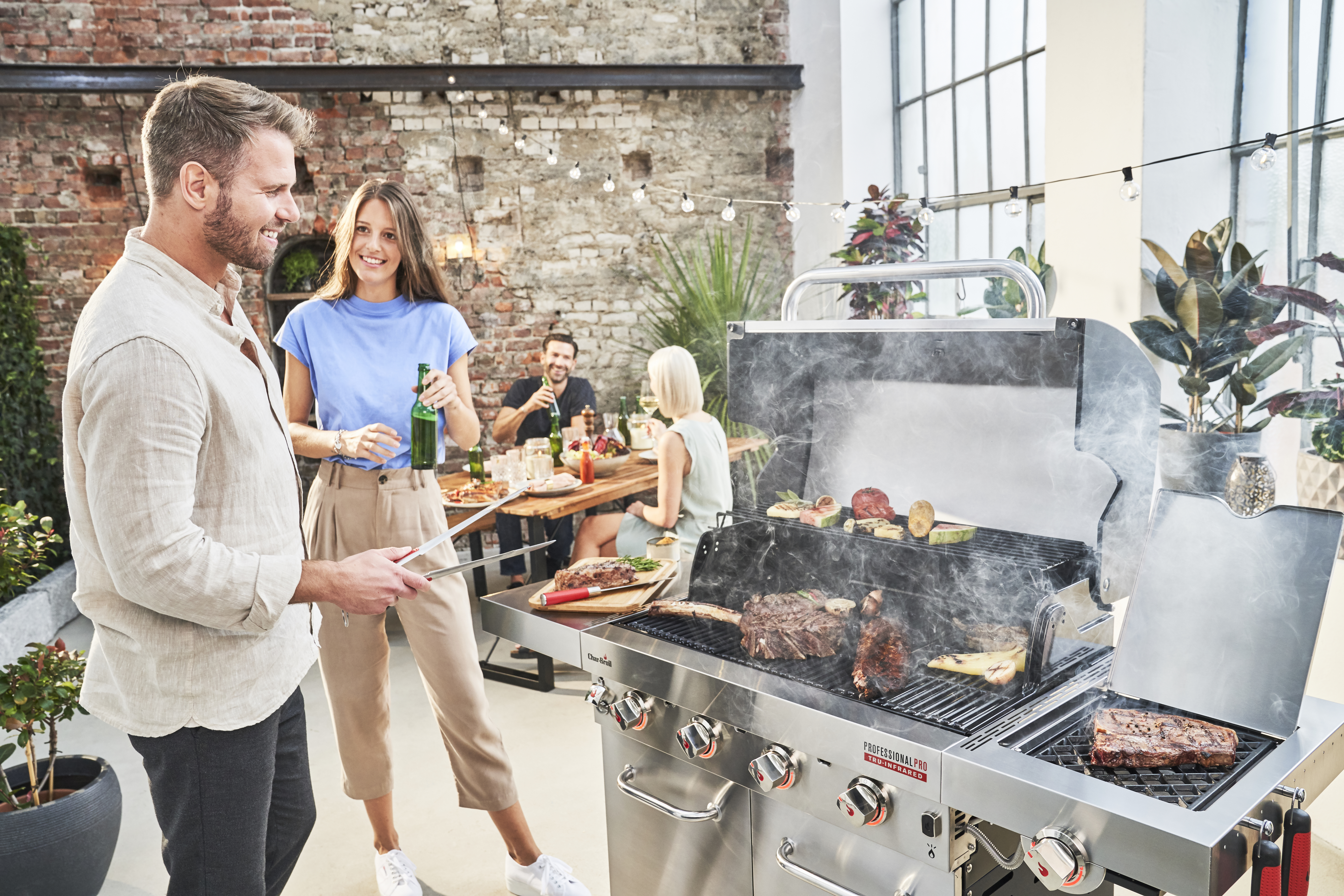 Get the best of both worlds – the speed of gas and the special taste of charcoal.

Use it like a normal gas grill or use the gas to heat up coals much quicker than normal for that distinctive taste.

It converts from one to the other in under a minute. 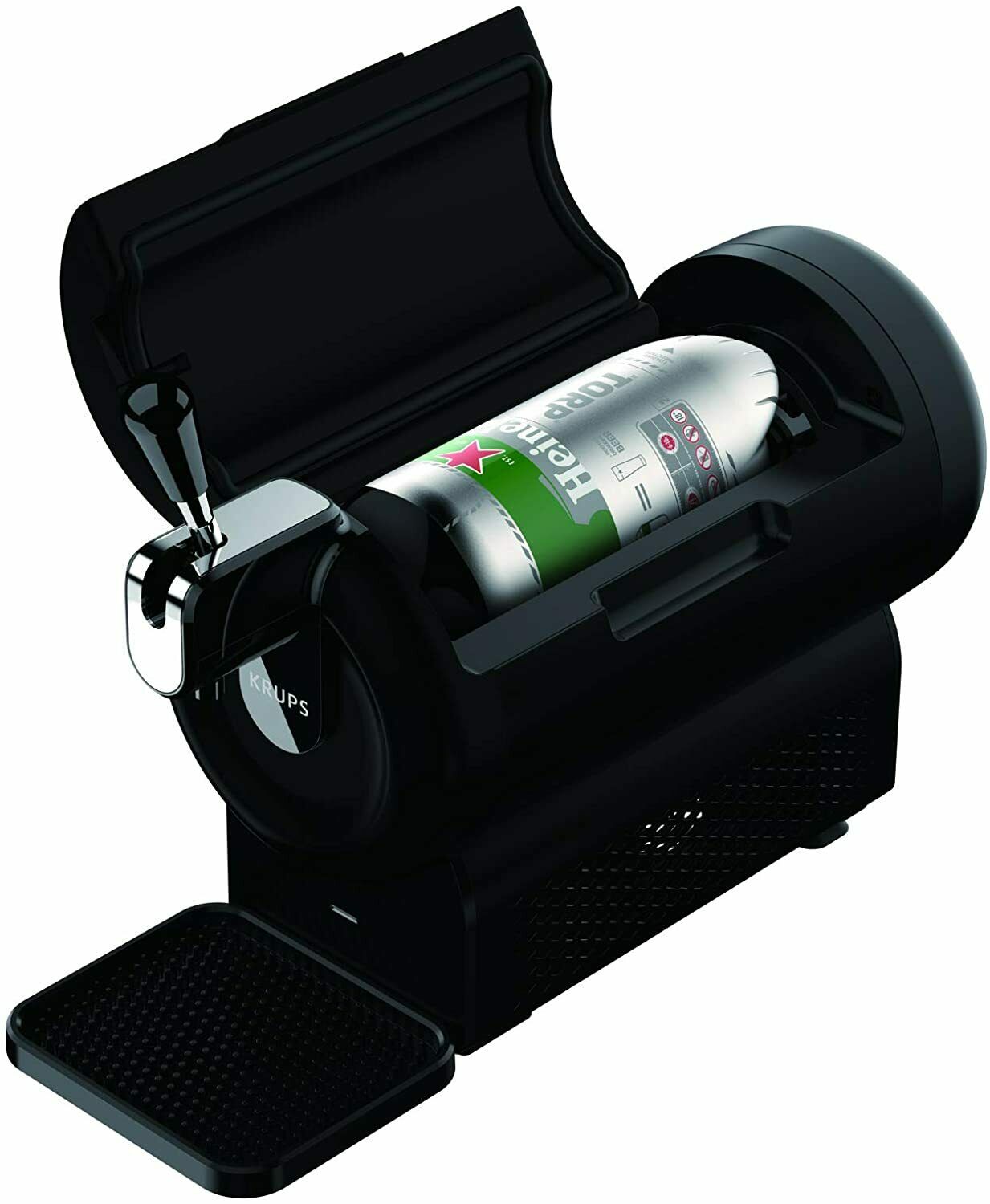 Serves ice-cold lager, almost the same as you get in the pub. Comes with nine two-litre mini-kegs.

The firm, owned by Heineken, also does the snazzier Blade, which holds eight litres.

WITH a soundbar, the cheering as Harry Kane scores England’s winner will sound all the sweeter. 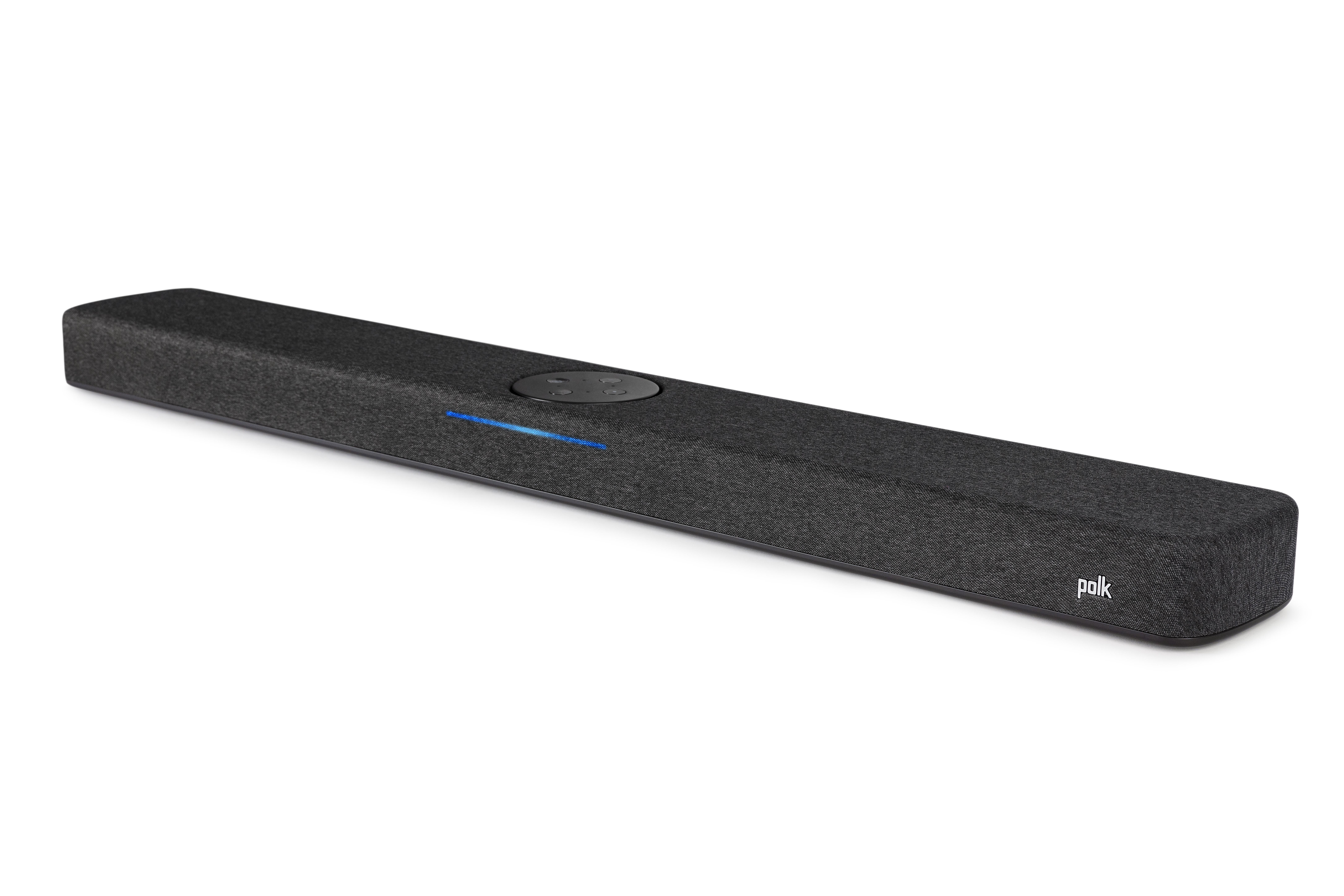 This has Alexa built in and lets you connect it to other Alexa speakers to play audio in sync. 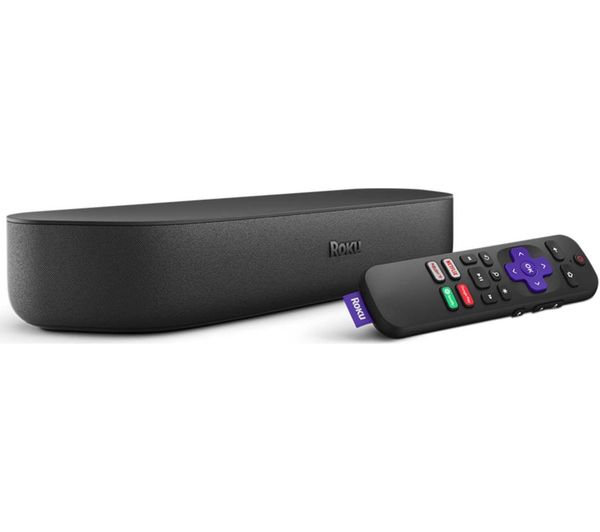 A soundbar and a set-top box in one.

Roku’s interface is easy to use, so you can quickly find games on iPlayer or ITV Hub – handy, since all the games are on BBC or ITV.

Has other major apps including Netflix and Disney+. Great value.

MAYBE not everyone in the family is as mad about football as you. How about a pair of wireless headphones so you don’t disturb them? 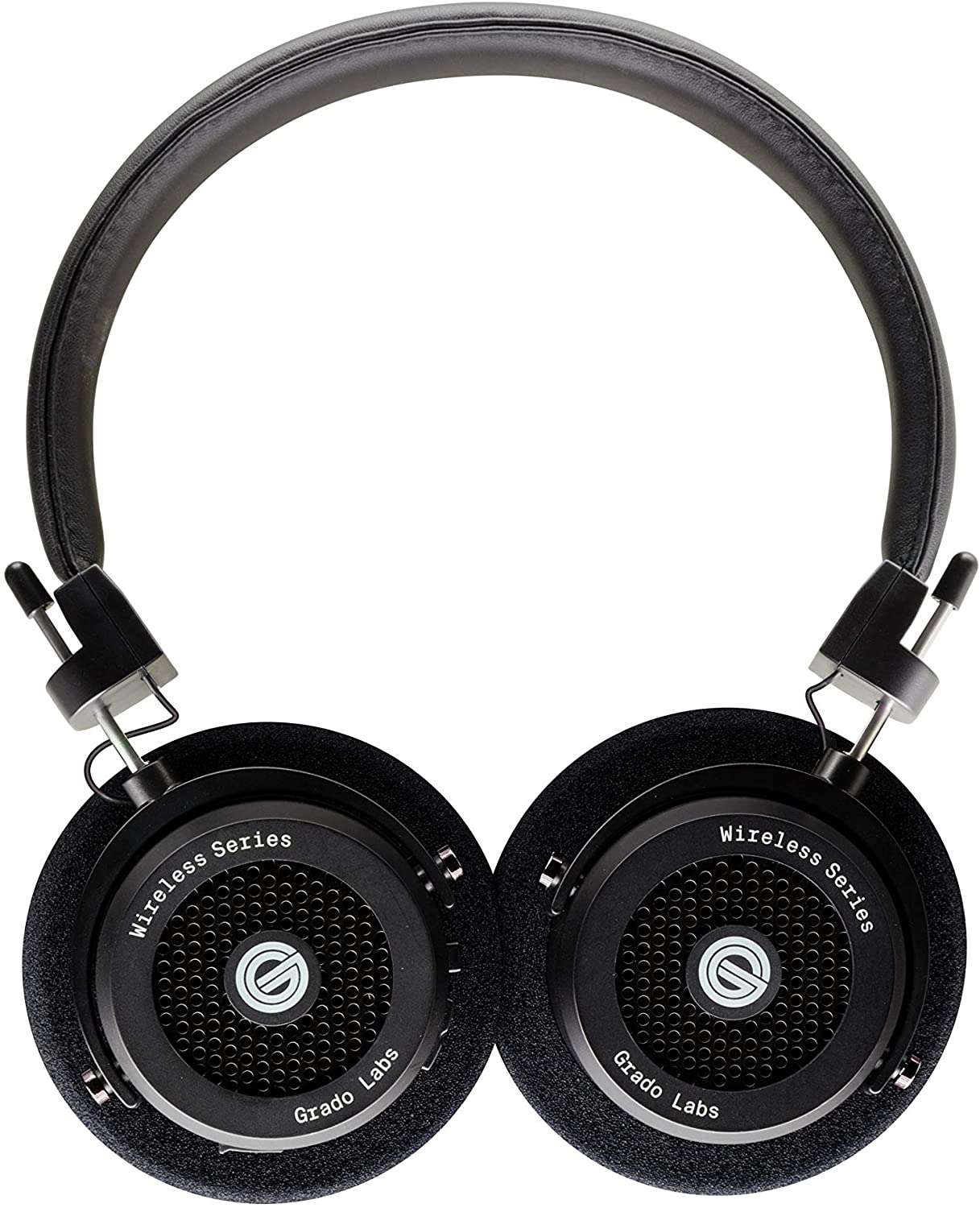 These are comfortable, lightweight and the world’s first open-back Bluetooth set.

Open backs mean the audio is more natural and clear. 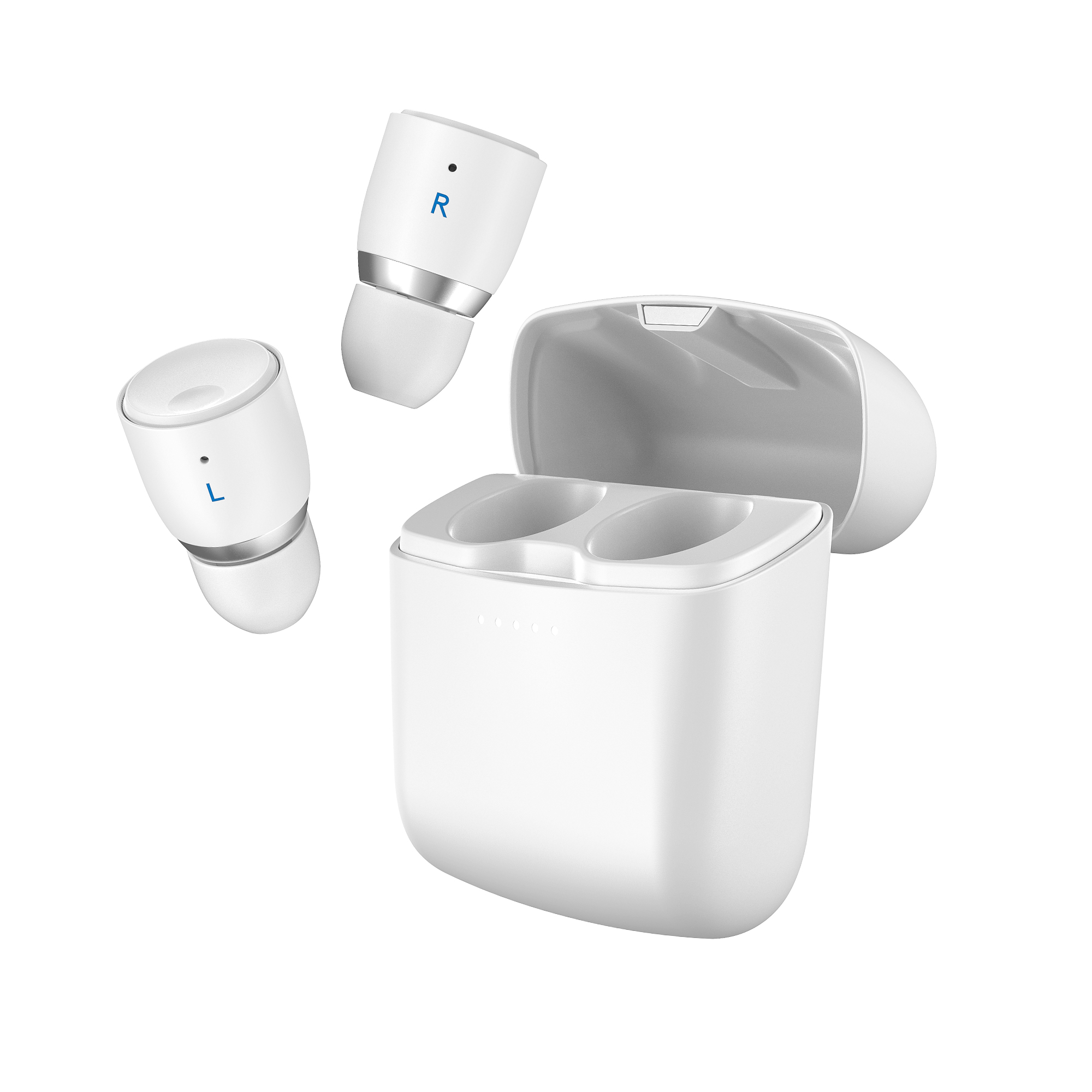 For subtlety, try these brilliant true-wireless in-ears, which have out-standing sound and enough battery life (nine hours) to get you through several matches.

HOLIDAYMAKERS can make huge savings if they choose a destination on the Government’s amber list, new figures show.

Average prices for breaks in Portugal in July or August fell by 64 per cent in the week after the Government moved the country from green to amber compared with the previous seven days, TravelSupermarket said.

Seven-night family deals during the school holidays are from just £180pp. People returning to the UK from amber destinations must self-isolate at home for ten days.

Summer holidays in the Canary Islands, which are also on the amber list, are lower than before the coronavirus pandemic.

THREE COINS ON THE SHIRT

DIGGING out an old England shirt for the Euros?

Your replica could be worth anything up to £250. 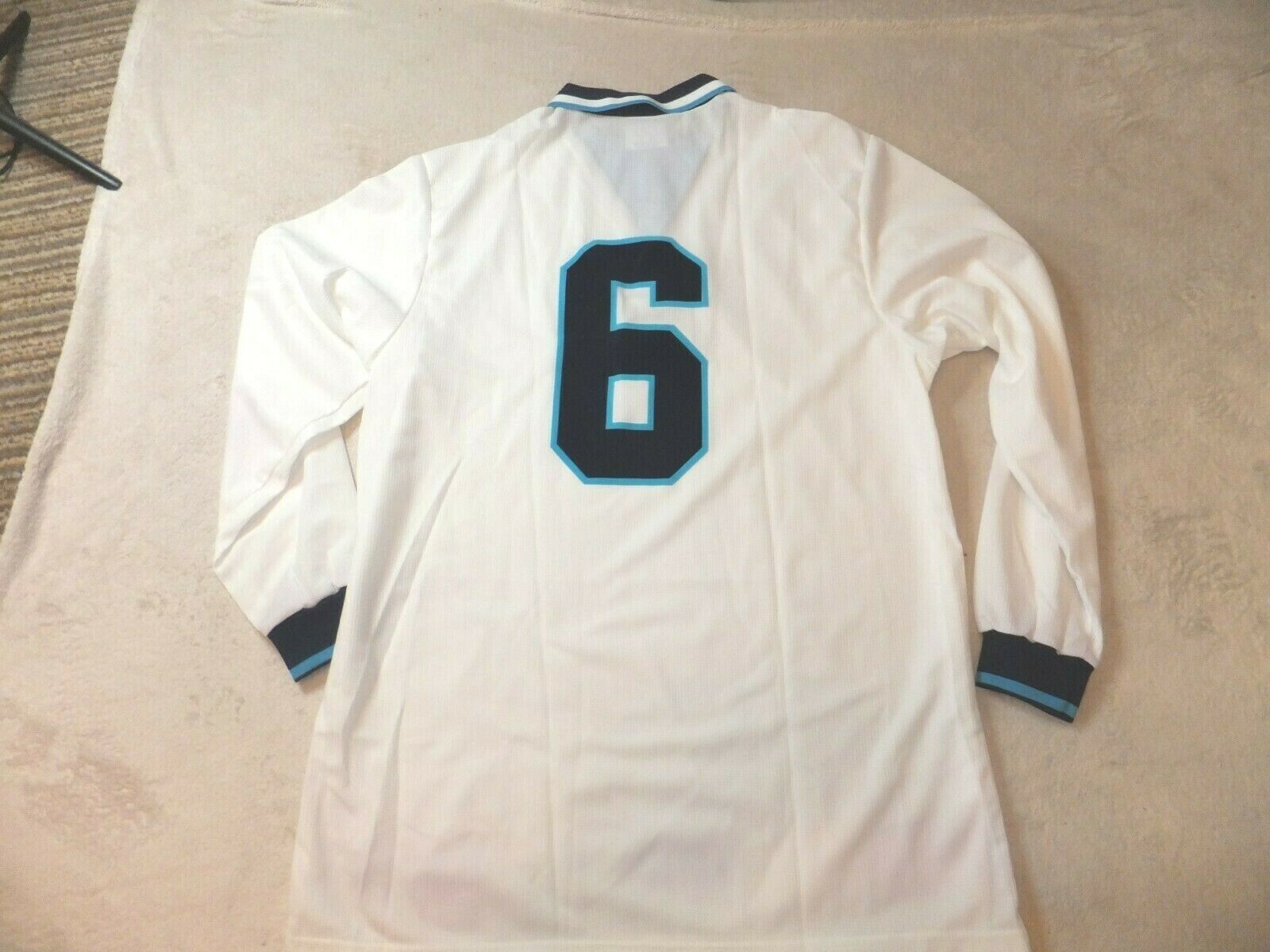 Iconic shirts from previous major tournaments are much sought-after as memorabilia.

Factors that can add value include the team, tournament, player number and outcome of the game in which they were worn, as well as the item’s overall condition. 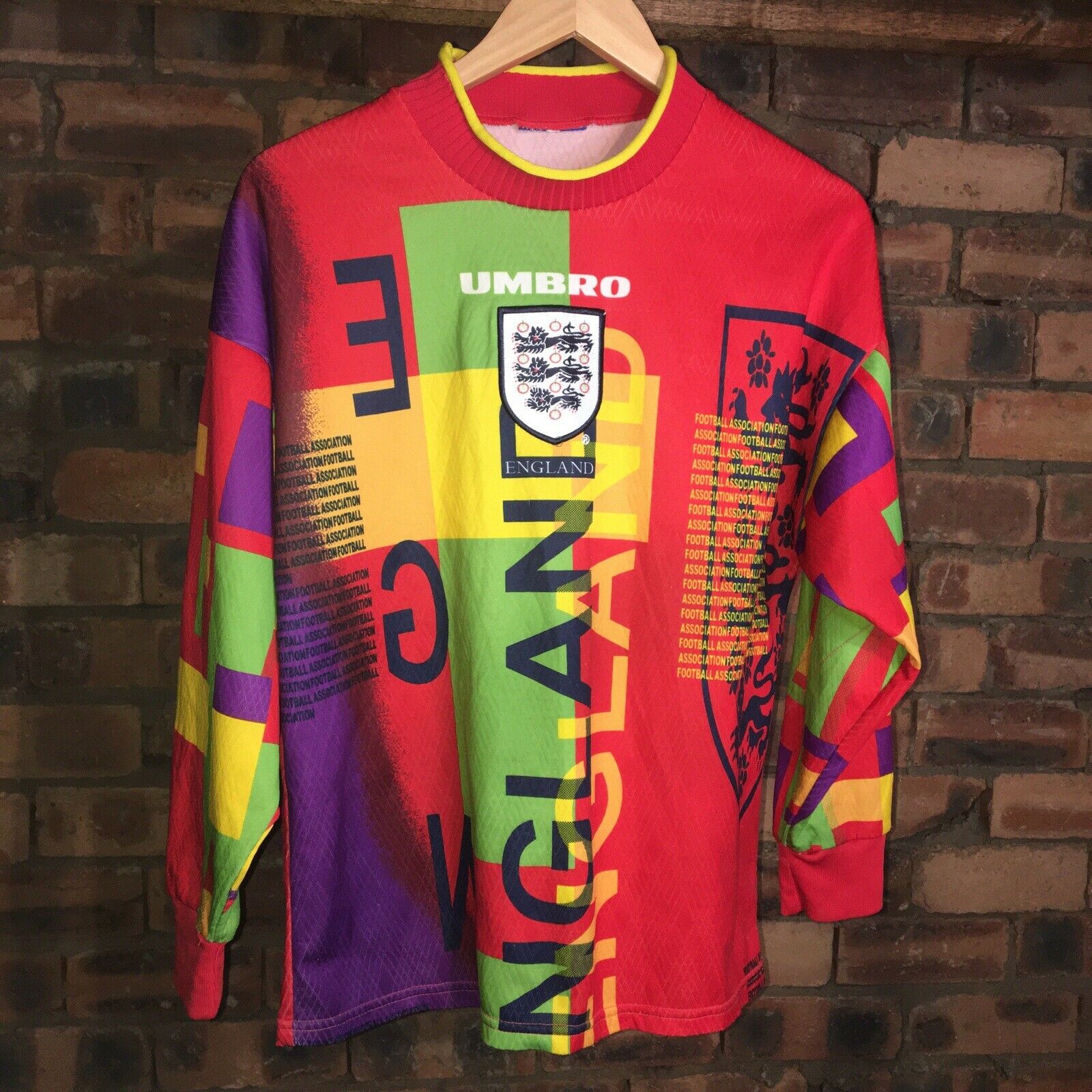 If you have a signed shirt or, even better, one actually worn by a player, the price can go into the thousands.

Selling them on eBay means collectors from around the world can bid for your shirt – helping to push up the price.r 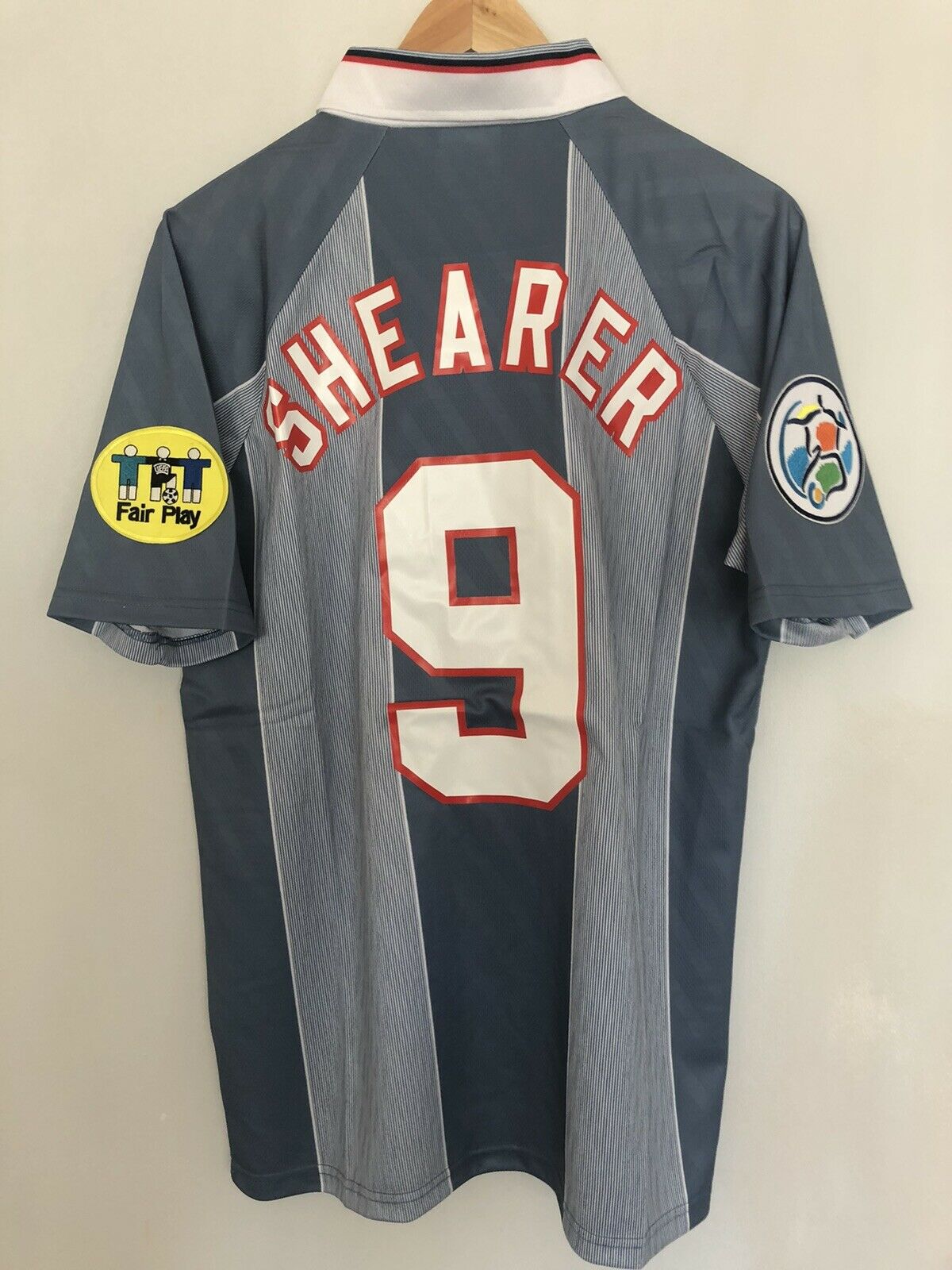 If you are doing the buying, make sure it is the real thing rather than a replica – and be wary of signed shirts that don’t come with a certificate of authenticity.

Shirts from Euro ’96 are some of the most valuable over here, as it was England’s best run in a big tournament since 1966 – a performance later matched by the 2018 World Cup showing.

Here are some of the best to sell – and you can read more at bit.ly/3iAAKjK.