Canada’s Fantasia International Film Festival will return August 5 – August 25 in 2021, with a virtual event being planned again this year as pandemic challenges continue.

However, organizers said today they are continuing to follow advice from local health authorities with the possibility of adding a range of physical events to the lineup, which so far includes screenings and premieres, panels, and workshops all in a digital format.

The fest also announced today it will open with the world premiere of Québécois genre feature Brain Freeze, directed by Julien Knafo. The film was first pitched at Frontières, the genre co-production market run with Fantasia. It is a zombie comedy that tells the tale of an environmental disaster that leads to a fast-spreading virus ravaging a wealthy gated community off the island of Montreal. The film largely shot pre-lockdown and was able to get finished last summer. Following its Fantasia premiere, it will be theatrically released in Canada on August 13 via Filmoption International.

Fantasia will again run digital events using a platform created by Festival Scope and Shift72, and screenings will be geolocked to Canada. Last summer’s virtual edition attracted 85,000 spectators, according to the fest.

Here’s the post for the festival’s 25th anniversary edition: 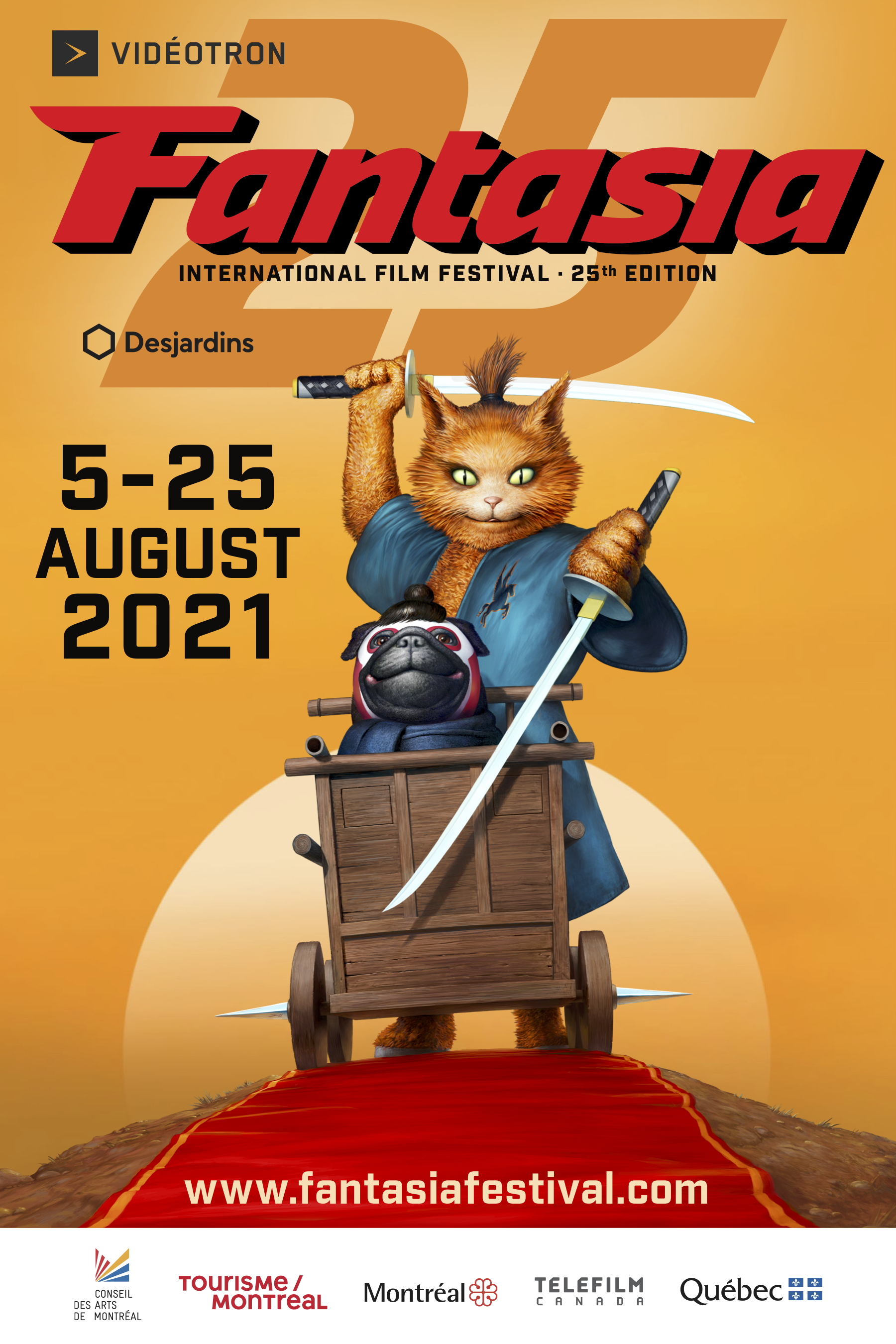