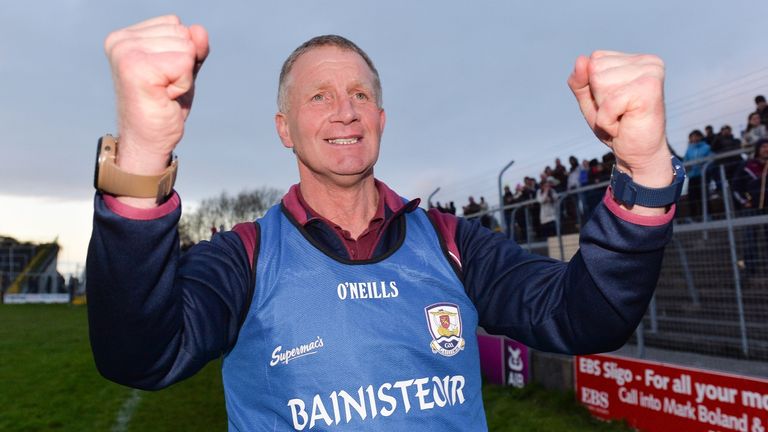 There has been plenty of change in the west this season, but new Galway manager Gerry Fahy knows he is taking charge of team within striking distance of TG4 All-Ireland Senior Championship glory.

Rivals Mayo appointed former county player Michael Moyles as their manager last week; Sligo have another ex-county player and underage manager in charge in Anthony Brennan; and one of the most decorated Ladies footballers from the province, Diane O’Hora, has taken charge of Roscommon.

Galway were on the look-out for a new manager after Tim Rabbitt stepped aside following two years in charge of the team, but with one of his 2020 selectors stepping up, the pattern of appointing from within has continued in Galway.

Fahy is a well-decorated manager in his own right. He managed the Offaly men in 2004 and has tasted All-Ireland success with Galway minor and Sigerson Cup teams in the past, but his first official involvement in the ladies game came last year alongside Rabbitt. 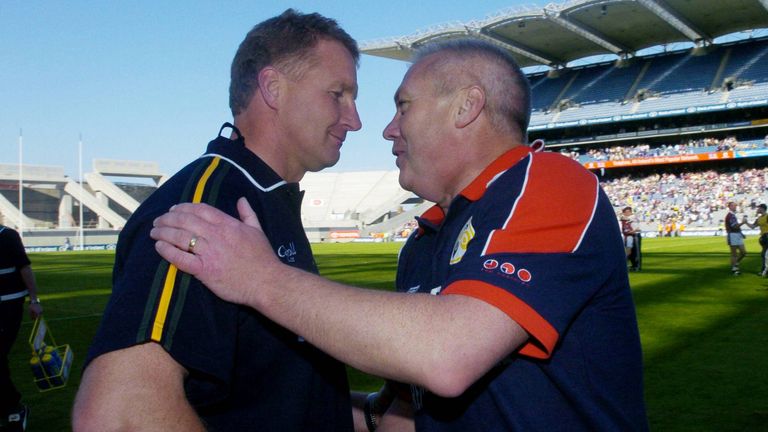 Galway’s 2020 season ended at Croke Park at the All-Ireland semi-final stage against Cork – a fixture that was moved from Parnell Park early in the day.

Fahy was one of the Galway coaches involved, and he says: “Ah it was tough. It was tough on everybody. You just hope that in these circumstances that everybody takes a bit of a breather and learns from it and that something like that won’t ever happen again.

“There is nothing we can do about it at this stage. Timmy made his feeling known on it at the time and as with all these things, you’d hope lessons are learned from everybody’s point of view and that it won’t happen again.

“I’d love if everybody – not alone in Galway but throughout the county – would stop the platitudes and soft talk and get behind the female athletes in our country and support them.” 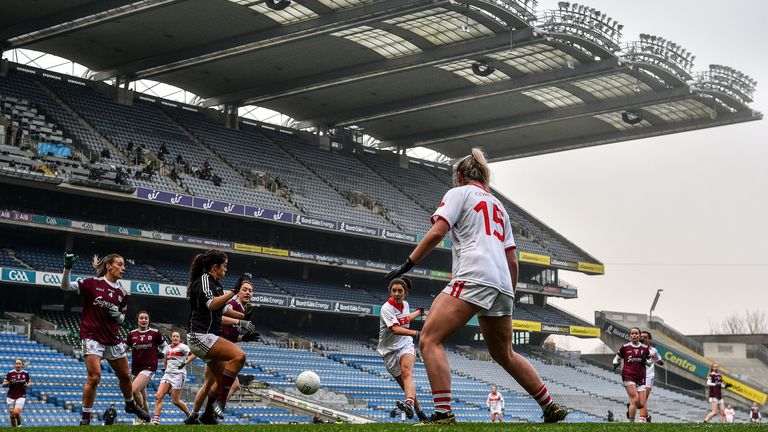 The Fahy name is synonymous with Galway GAA, and Gerry’s brother, PJ, led the way for the family by managing Galway to their only All-Ireland senior ladies football title back in 2004. Watching the enjoyment PJ took from the game encouraged Gerry to get involved last year, but also gave him a real appreciation and love of ladies football.

“My official start was last year, but I took a huge interest since 2004 when my brother managed that Galway team that won the All-Ireland. Naturally I was following them that time. It was the first time that I really took an active interest,” he said.

“I have to say – I know can be accused of being biased now – it’s a game that I absolutely think is so exciting. The effort, enthusiasm and honesty of the players really pleases me and excites me. For entertainment value, for people to go and watch, you cannot get better.

“The fact that I was involved at the latter stage of last year was important. I came in after the lockdown, so at least I got to know the players and how the system works and the various people involved. That should be a big plus to me.

“I was delighted to work with Timmy. I managed him here when I came to Oranmore, and I played with him too. He was our captain when Oranmore/Maree got to the senior county final [in 1996]. He is a young man I have great time for.

“I had him in with me in the Galway U21 football (management team) in 2017 too. He is a really good coach and I want to acknowledge the great work that he has done over the last number of years.” 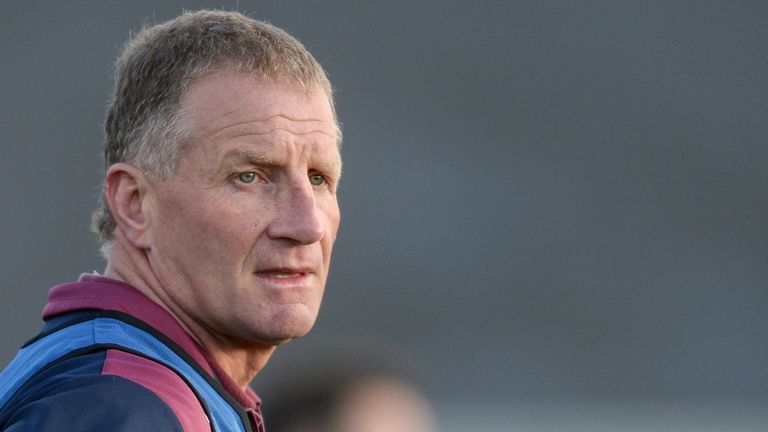 For entertainment value, for people to go and watch, you cannot get better.

Fahy feels ladies football is in a good place

Clarke is still an active club player with Kilkerrin-Clonberne, while Fahy will look to Collins’ recent history with the underage talent pool as a bountiful resource.

“Annette is still playing a huge role with her club. They qualified for the Connacht final last year but I’m not sure what is happening in relation to that. She is an inspirational figure here and is very highly thought of. Certainly, I think it is a big plus for me and the rest of the management team and players that she is involved,” he outlined.

“Kieran and Annette both have been very much involved in the game. I think we are going to draw on that knowledge from them and their experience and their communications skills, and their ability to deal with those young players.”

With a new start comes a clean slate and Fahy says he is determined to open the inter-county door to anyone who has the talent and the interest. This week he issued an open call to all clubs in the county to suggest players they believe are of the standard, and as soon as permission is granted, he plans to thoroughly assess those players on the pitch. But he won’t be throwing out the baby with the bathwater either.

“At this stage, because of the situation we find ourselves in with Covid, you cannot presume that people who played last year will be able to commit again. It is a huge commitment for them,” he noted.

“We will probably start afresh and give everybody an opportunity to present themselves when we are allowed to do so. That will probably mean that some of the 2020 panel may decide not to go on, and that is very understandable for various reasons.

“But equally there has been a lot of good, young talent coming through in Galway in the last few years and we would be hopeful that they would present themselves and try and avail of an opportunity to get into the squad. We’re looking forward to getting started.”