Glastonbury Festival 2021: Michael Eavis shares doubts – ‘We may have to wait TWO years’

Glastonbury Festival 2020 was set to be a 50th anniversary extravaganza with Sir Paul McCartney headlining. However, the coronavirus pandemic has seen the iconic summer event cancelled. And now organiser Michael Eavis has admitted even Glastonbury 2021 may not go ahead, calling it “wishful thinking”.

“We’re moving heaven and earth to make sure that we do, but that doesn’t necessarily mean it’s going to happen, that’s just wishful thinking.” 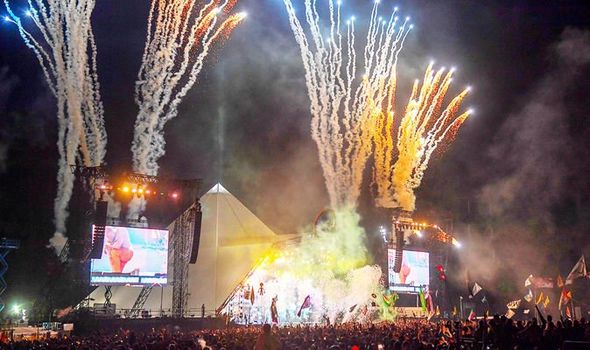 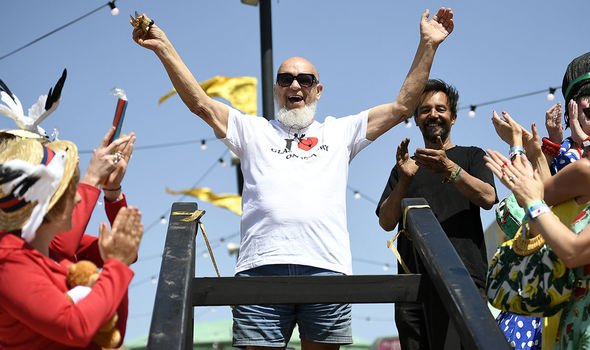 Asked if he worries about Glastonbury’s future, Eavis said: “No, I do not worry at all, I am so confident that it will survive.

“To be perfectly candid, so we might have to wait for two years maybe.

“But I am still hoping and we are fighting and working at it all the time to make sure it happens next year.” 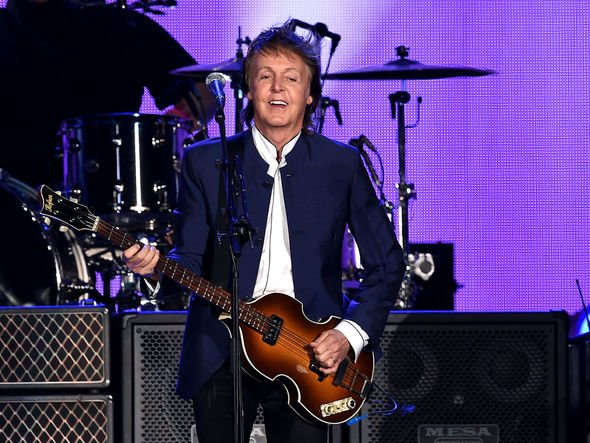 The Glastonbury organiser also said he believes performing arts will come back stronger than ever before after the pandemic.

Eavis added: “Of course it will. My god, yeah.

“You can’t kill it off just like that. It will come back.

“It will come back, probably stronger actually.”

While Diana Ross would have sung during the Sunday Legends teatime slot.

Tickets for Glastonbury 2021, should it go ahead, are sold out.

The reason being that tickets from 2020 have automatically rolled over to next year.

Emily Eavis has hinted that Glastonbury 2021 is currently set to be a double celebration for the 50th anniversary.

After all, it is expected to include the 2020 line-up plus artists already booked for next year.

She told BBC 6 Music: “Because we’re rolling two festivals together, we’ve got a hell of a lot of surprises that we were planning for the 50th and I think we’re going to try and get those things going for next year.

“Logistically it’s a little bit complicated because we’d already pencilled in many, many of the acts for 2021… so we’re trying to work out how much we can fit into next year.”