GLENN HODDLE has been axed as ITV's co-commentator for England games.

The former Three Lions manager, 62, has been replaced by Arsenal legend Lee Dixon, 56. 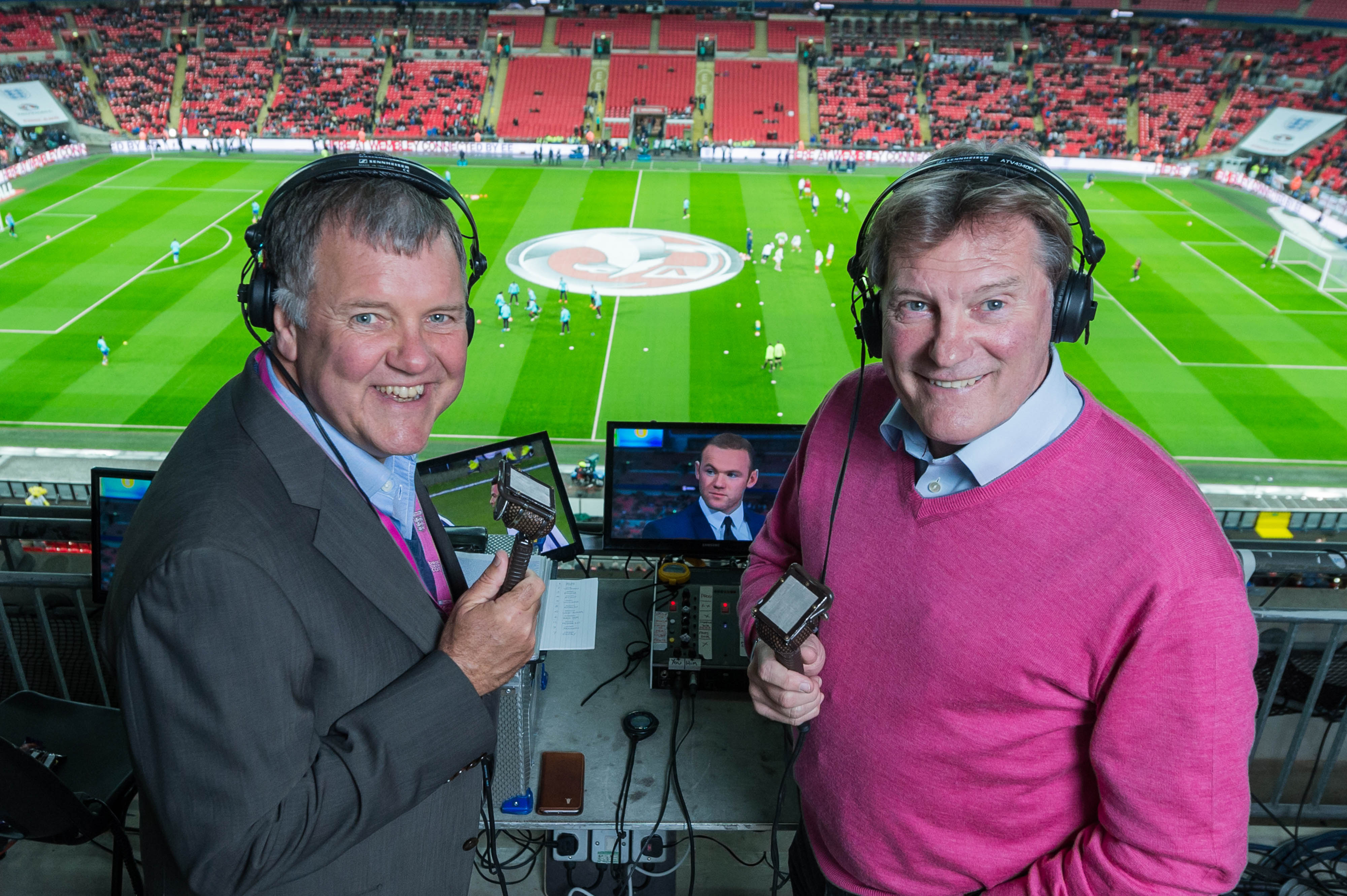 Tyldesley admitted he was "annoyed and baffled" at the decision after spending 22 years in the hotseat.

And now it has been confirmed that Hoddle has been forced to step down.

An ITV spokesman said: "Glenn has been an excellent co-commentator and valued part of the ITV team.

"His deal has come to an end and going forward we are making a change in the co-commentator role,bringing in Lee Dixon, who has experience in this position and who, with his wealth of knowledge of expertise and insight will work well with Sam Matterface, our new lead commentator."

He revealed afterwards that he died for 60 seconds and suffered seven broken ribs.

ITV will now have Dixon and Matterface will now be in the commentary box for coverage of live matches and highlights.

Dixon has worked for ITV before and has been brushing in his commentary skills for NBC Sports in America.