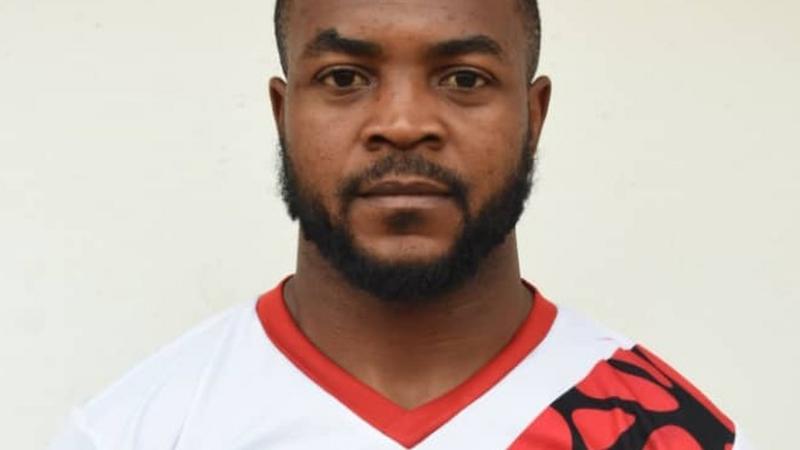 The goalkeeper for Nigerian top-flight side Abia Warriors, Charles Tambe, is making a “good recovery” after being shot in the arm by robbers in Ibadan on Friday.

Tambe, who was shot whilst on a run in the early hours of Friday morning by attackers who are yet to be identified, is being treated at the city’s University Colleage Hospital.

He was shot in the arm and also in his back.

Flora Tambe, his wife, told BBC Sport Africa that the goalkeeper “has made a good recovery” but is still in the hospital recuperating.

The management of Abia Warriors said that ‘the club is on top of the situation and we are working with the police to track down the perpetrators.”

A March to forget

The shooting of Tambe was the last of a sequence of traumatic events to blight the Nigerian League in March, despite all football in Nigeria being cancelled because of coronavirus.

At the beginning of the month Remo Stars defender Kazeem Tiamiyu who was killed in a hit and run incident involving Nigerian police.

Then two Nigerian footballers – international striker Ifeanyi George and Emmanuel Ogbu – were killed in a car crash in Abudu that also claimed the life of a third person.

The next day a Super Eagles international was kidnapped alongside another player, though the pair were later set free.

Elsewhere players of Premier League side Lobi Stars narrowly escaped death as their team bus caught fire as they returned from an away game.