Google Pixel 5 released with 5G, improved camera and a much lower price 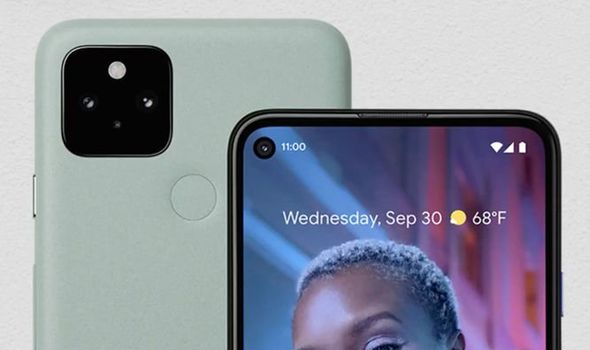 It’s been a big night for Google with the US firm revealing a new Chromecast, updated Google Home smart speaker and a budget 5G phone called the Pixel 4a 5G… but that’s not all. As expected there’s also a refreshed flagship which, of course, is called the Pixel 5.

This all-new Android smartphone arrives packed with upgrades including a screen which finally ditches the bezels and gives fans an all-screen design.

In fact, Google has now squeezed a 6-inch into the shell of this phone with the only thing getting in the way of an immersive experience is a hole-punched front-facing camera.

There’s in one downside to losing the bezel as it’s meant that Google’s brilliant facial recognition is now gone with the firm switching back to a rear fingerprint scanner instead.

Along with that fingerprint sensor, there’s also a dual camera on the rear case. It looks very similar to last year’s snapper but there are some big changes.

This camera now includes an improved Night Sight mode which can add stunning bokeh effects even when the lights are low. 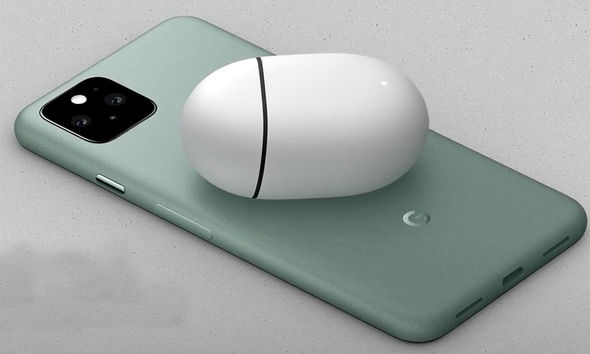 Google has upgraded its HDR+ technology so every shot snapped on the phone should look look vivid and pin-sharp.

If you love shooting video the Pixel 5 comes with something called Cinematic Pan, which gives your videos a professional look with ultra-smooth panning that’s inspired by the equipment Hollywood directors use.

Head inside the Pixel 5 and you’ll find a Snapdragon 765G processor, 8GB of RAM and an all-day battery plus there’s an Extreme Saver mode which makes it last for a whole 48 hours.

Speaking of the power pack, the Pixel 5 includes wireless charging and can also refill other accessories such as your Pixel Buds via reverse charging.

The Pixel 5 also gets full access to 5G data speeds which means users will be able to download files at over 300Mps – that’s around six times faster than most people’s home broadband.