SPORTS stars across the United Kingdom have paid tribute to Prince Philip today following his tragic death on Friday.

Earlier this week, the Queen expressed her 'deep sorrow' after her 'beloved' husband the Duke of Edinburgh passed away peacefully at Windsor Castle at the age of 99. 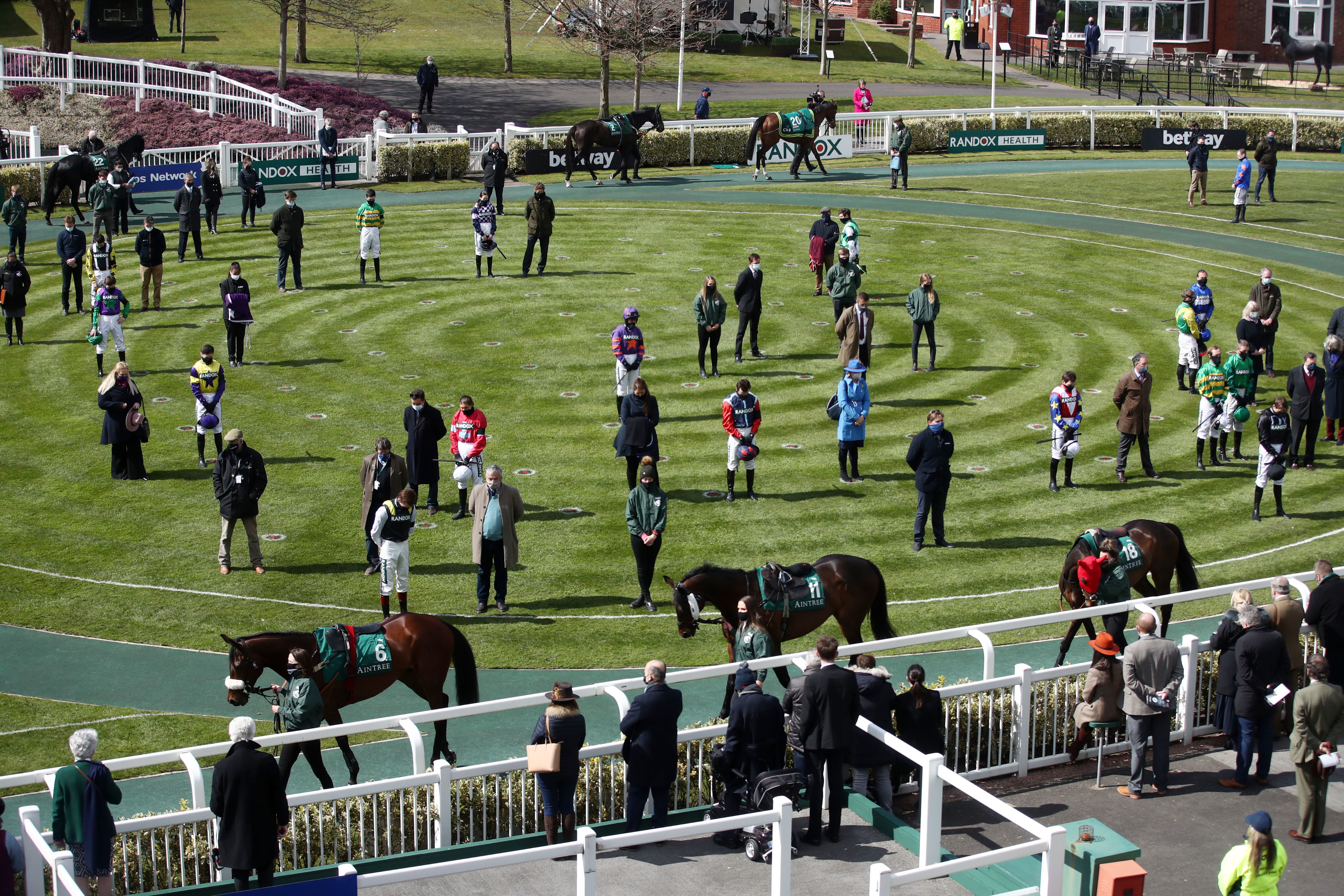 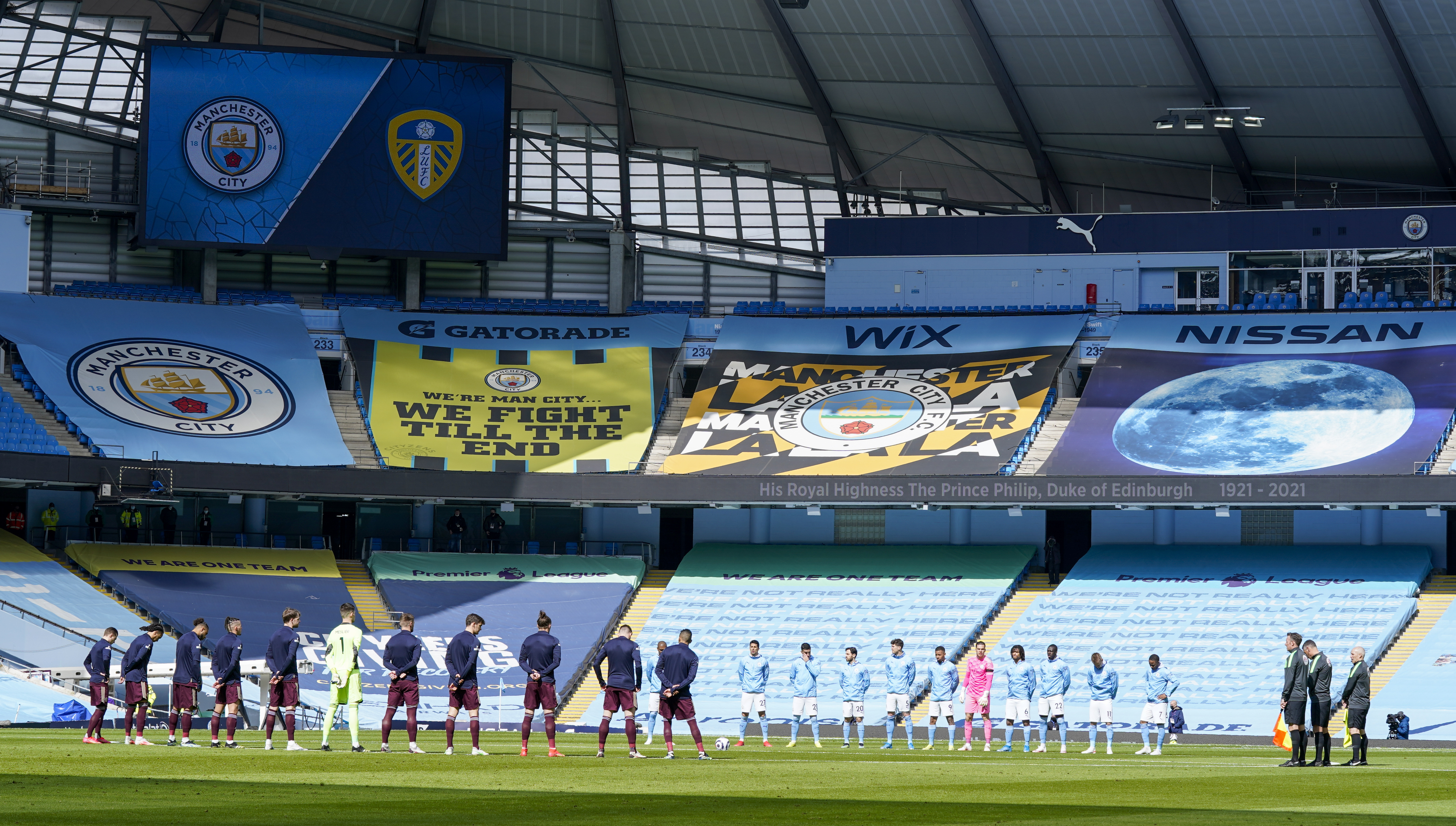 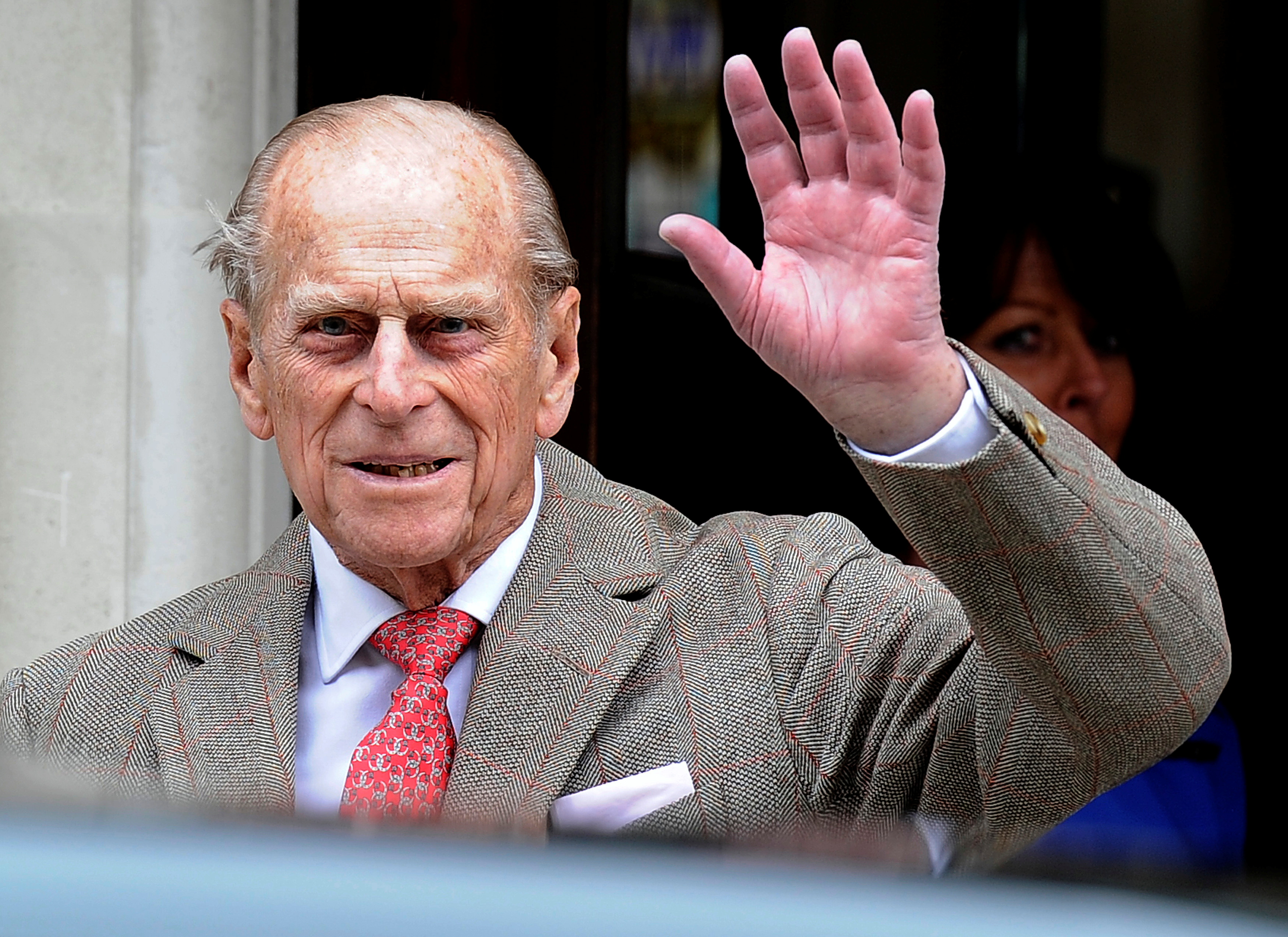 On Saturday morning, the Tower of London led the nation in holding a gun salute to Prince Philip.

And sporting stars across the country paid their respect with a two-minute silence at their events later in the day.

At Aintree, Grand National jockeys, owners and trainers stood in the parade ring to observe the respectfully moment of reflection ahead of day three's racing.

With fans not allowed at the Liverpool racecourse, an already quiet arena fell eerily silent to mark the Duke of Edinburgh's passing.

And it was a similar story in Saturday's Premier League action.

Ten-man Leeds would go on to steal a surprise 2-1 win, with players and coaches from both sides observing the two minutes of silence ahead of kick-off in the North-West.

Shortly before 3pm, just up the road from Aintree at Anfield, Liverpool and Aston Villa also bowed their heads in silence for two minutes. 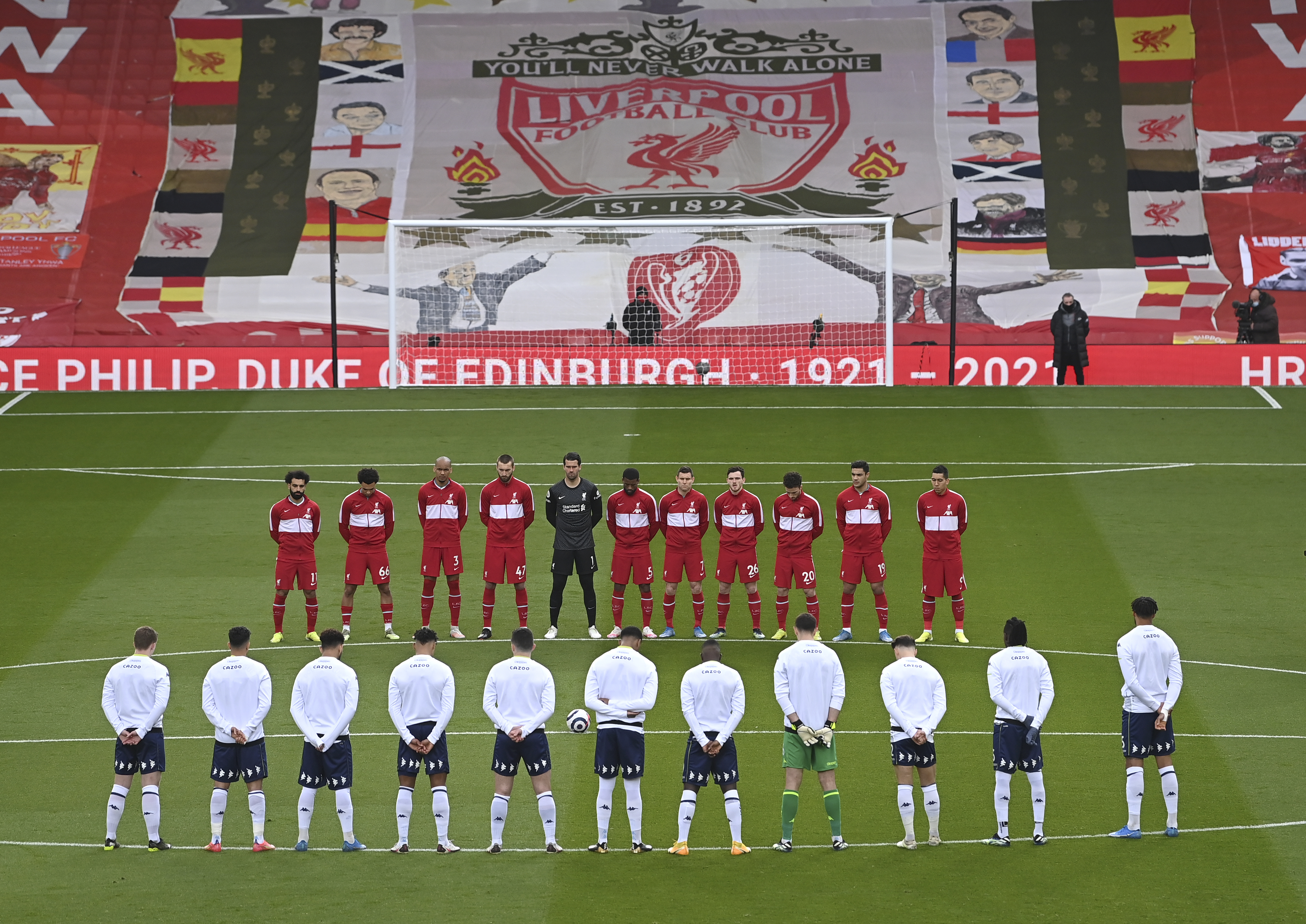 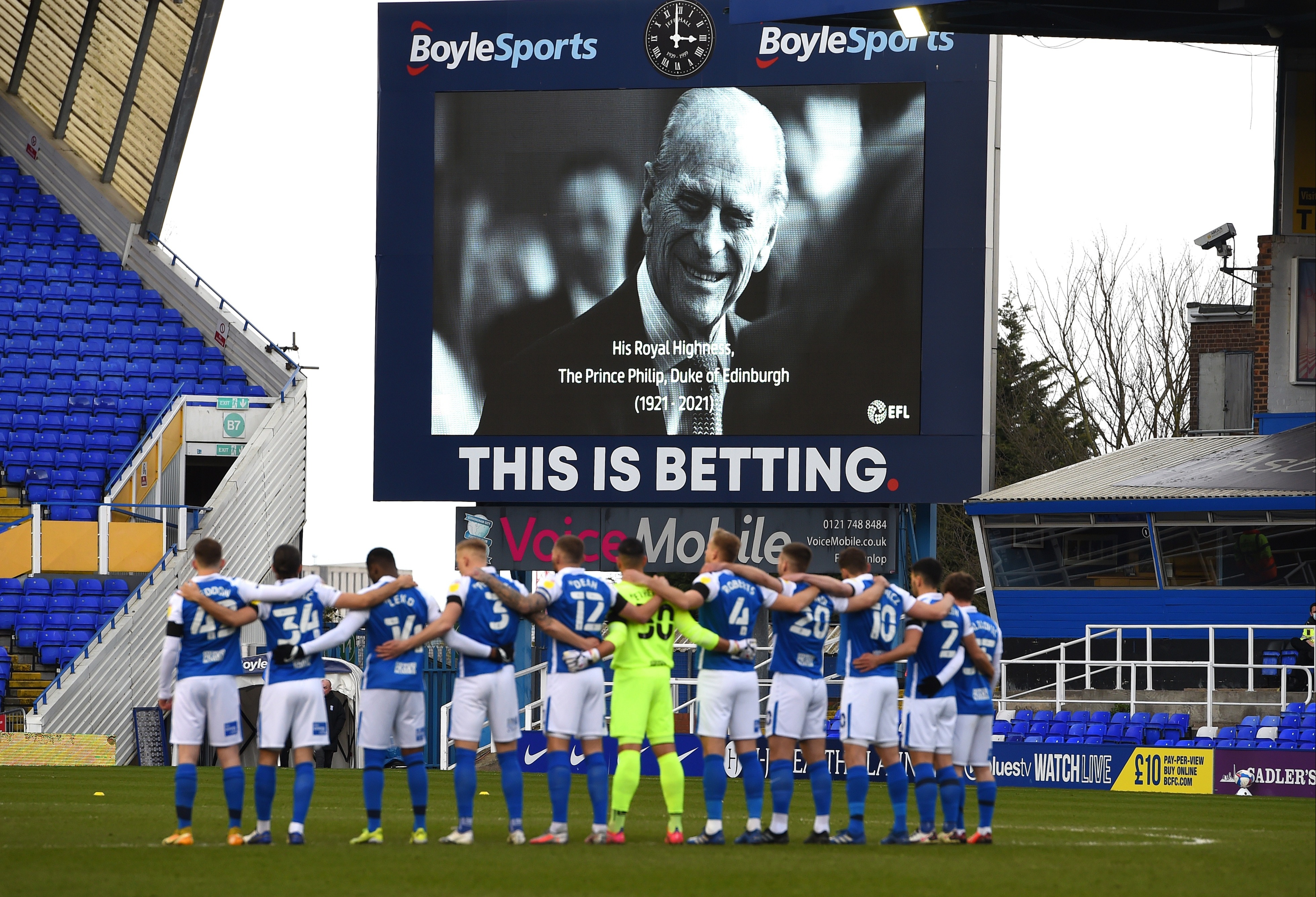 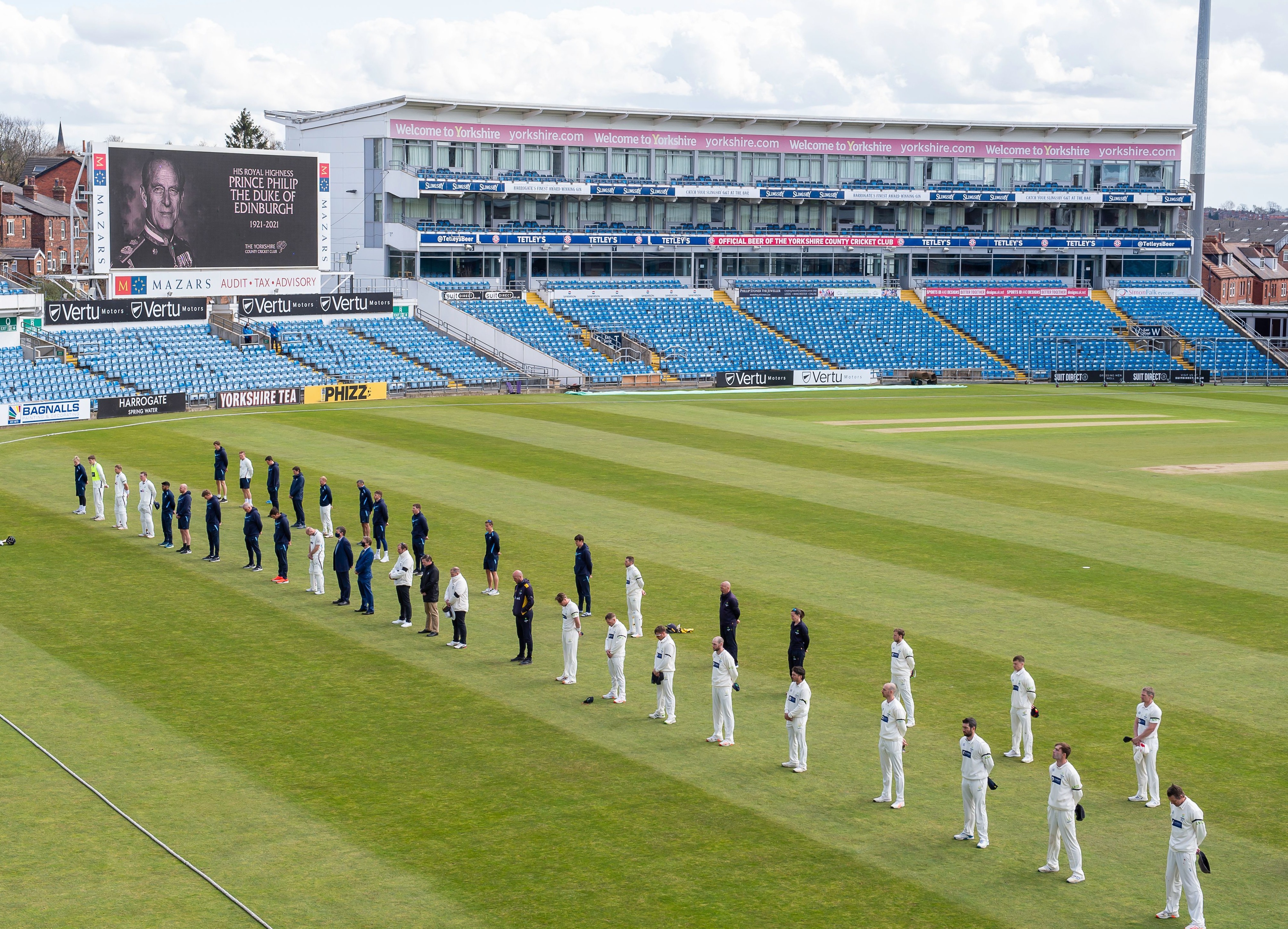 All four clubs also ensured their players took to the pitch in black armbands for Saturday's games.

In the morning, County Cricket stars had also lined up to take part in the two minutes' silence for day three of their season openers.

Outside of sport, members of the public flocked to Buckingham Palace to lay flowers to the Duke of Edinburgh, with the Union Flag flown at half-mast as a sign of respect. 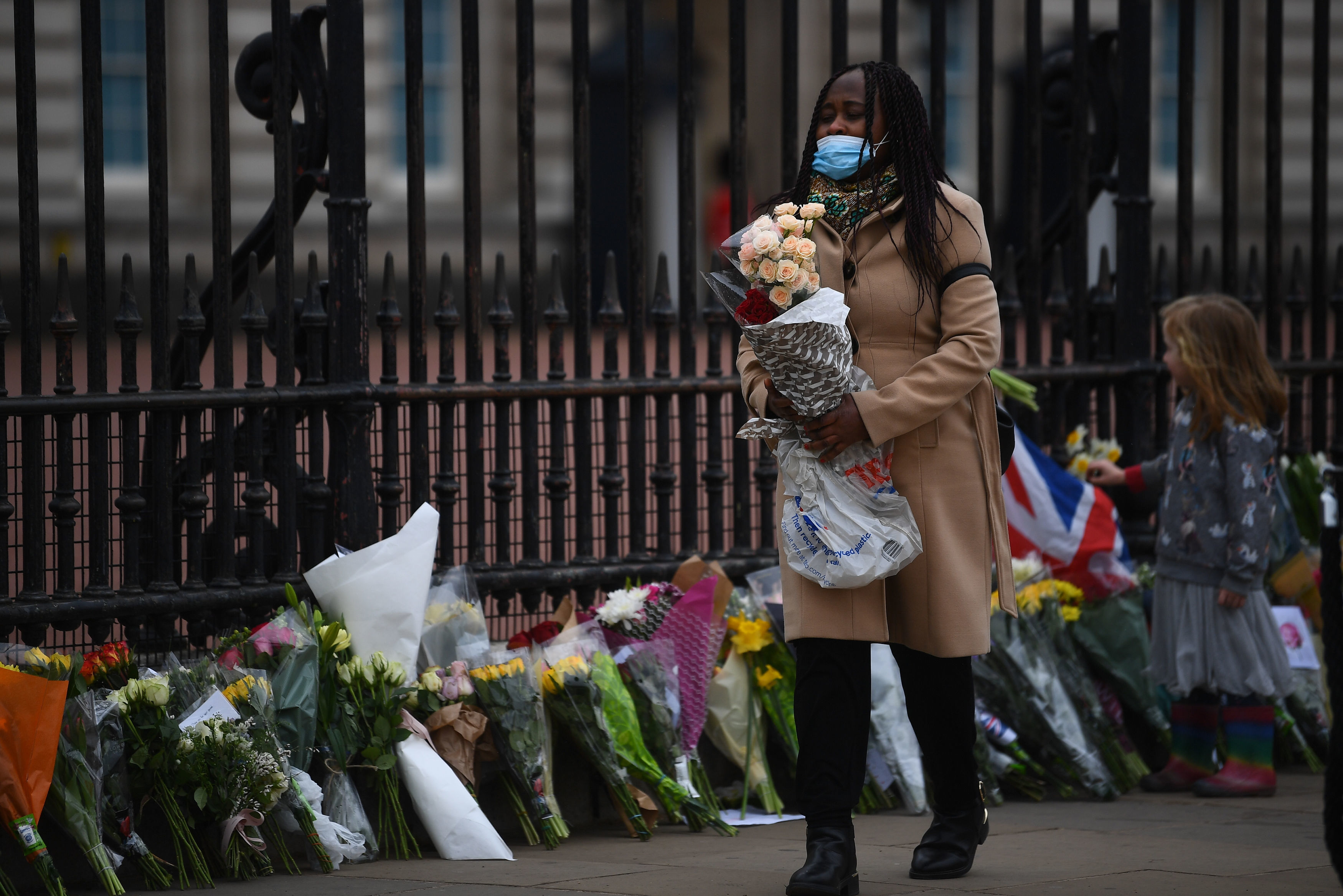