GRANIT XHAKA was left furious after Arsenal conceded a stoppage time equaliser against Slavia Prague in the Europa League. 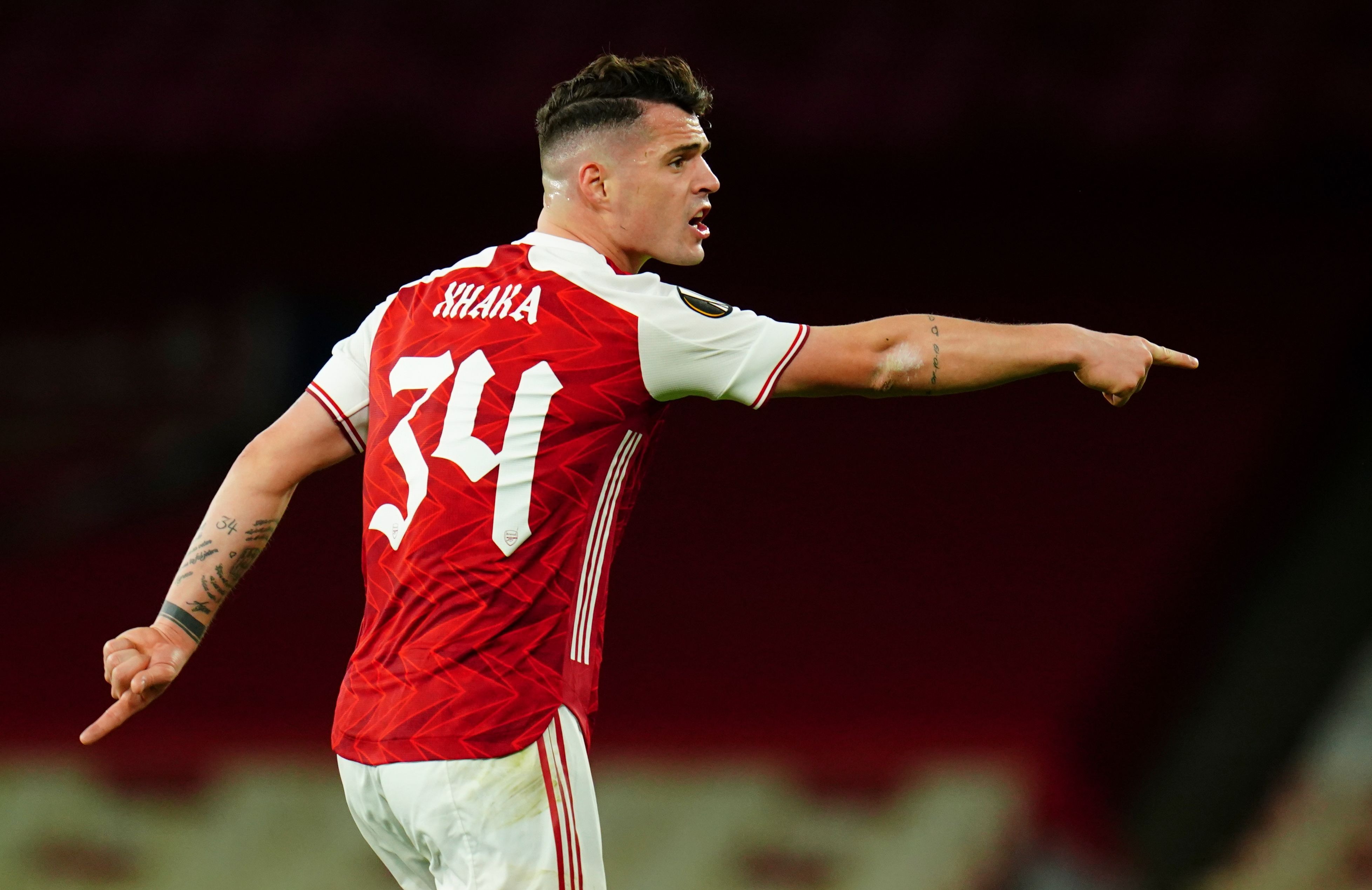 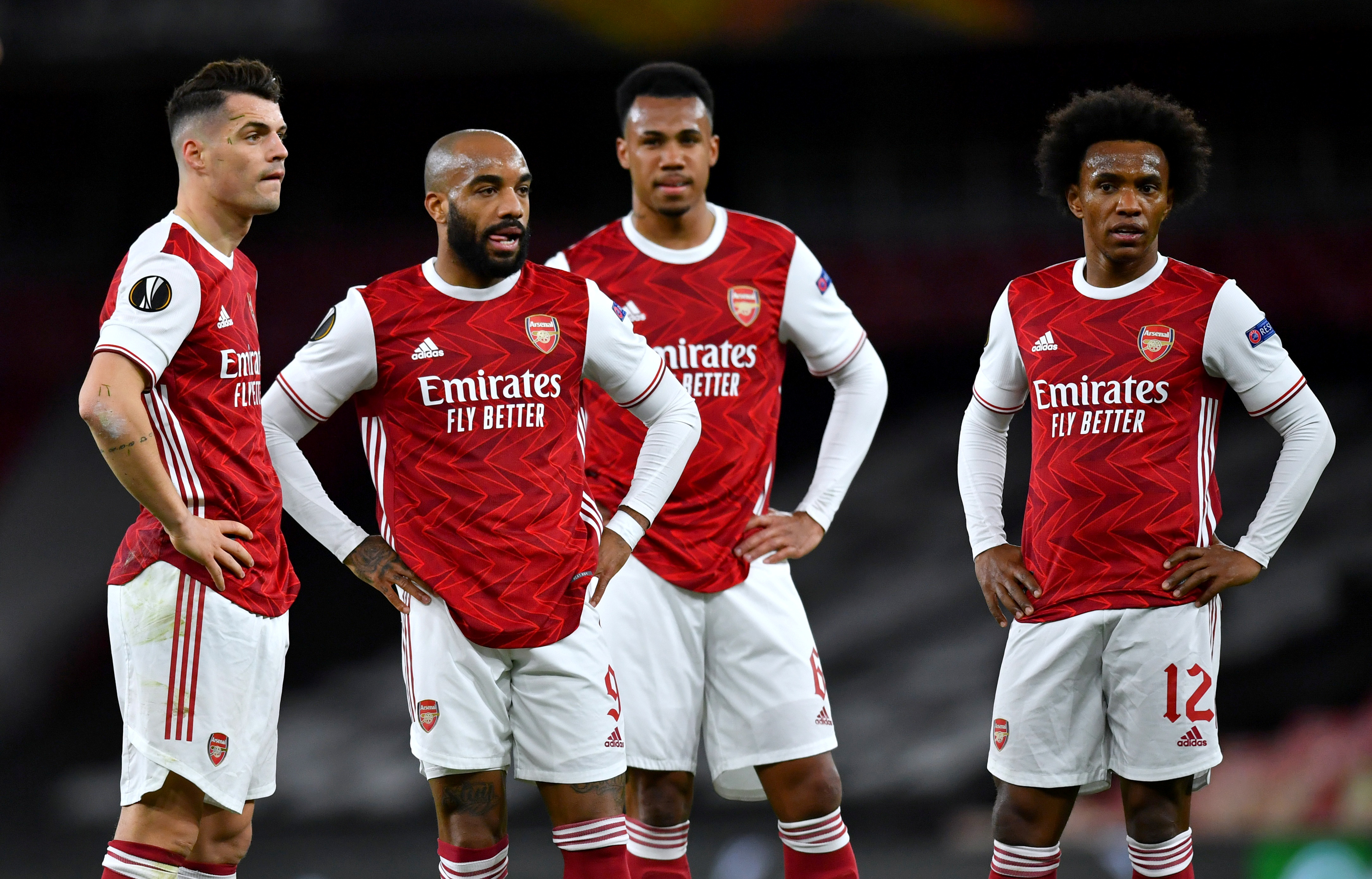 As has become customary under Mikel Arteta, the Gunners tried to play their way out from the back in the dying stages.

But Cedric Soares and Gabriel Magalhaes appeared nervy while doing so, needlessly giving away a 93rd minute corner in the process.

And Slavia gratefully accepted their gift, with Holes grabbing a priceless away goal.

According to Charles Watts, he screamed: "Just clear the f***ing ball away man!"

He said: "The marking for the corner is atrocious or non-existent.

"Gabriel in the build up to that, there’s panic, a nervousness.

GRAND NATIONAL: GET £200 IN FREE BETS FOR FESTIVAL AT AINTREE

"No clean sheets in 14 games now it showed tonight when they needed it most, to keep a clean sheet in the last five or ten minutes, they just couldn’t do it."

And he also claimed that Arsenal need a 'slap' or 'punch' in the face before they start playing.

He added: "It seems like Arsenal… they're not proactive in games.

I've said it before, teams are not beating us, it's us losing the games

And Hector Bellerin admitted: "I've said it before, teams are not beating us, it's us losing the games."

And Arteta admitted: "We played two or three balls in certain areas that we should not do.

"We put ourselves on the back foot and we concede the corner and from there they put a lot of bodies in there and anything can happen."

Arsenal will now dust themselves down for a Premier League trip to Sheffield United on Sunday, before next Thursday's second leg in Prague.