Home » Lifestyle » Greece and Turkey won't go on the quarantine list this week – their coronavirus cases are too low, says travel expert

Greece and Turkey won't go on the quarantine list this week – their coronavirus cases are too low, says travel expert

GREECE and Turkey are extremely unlikely to be placed on the UK government’s quarantine list this week, according to a travel expert.

There were fears that both countries could be added to the list after they saw a significant rise in the number of daily coronavirus cases. 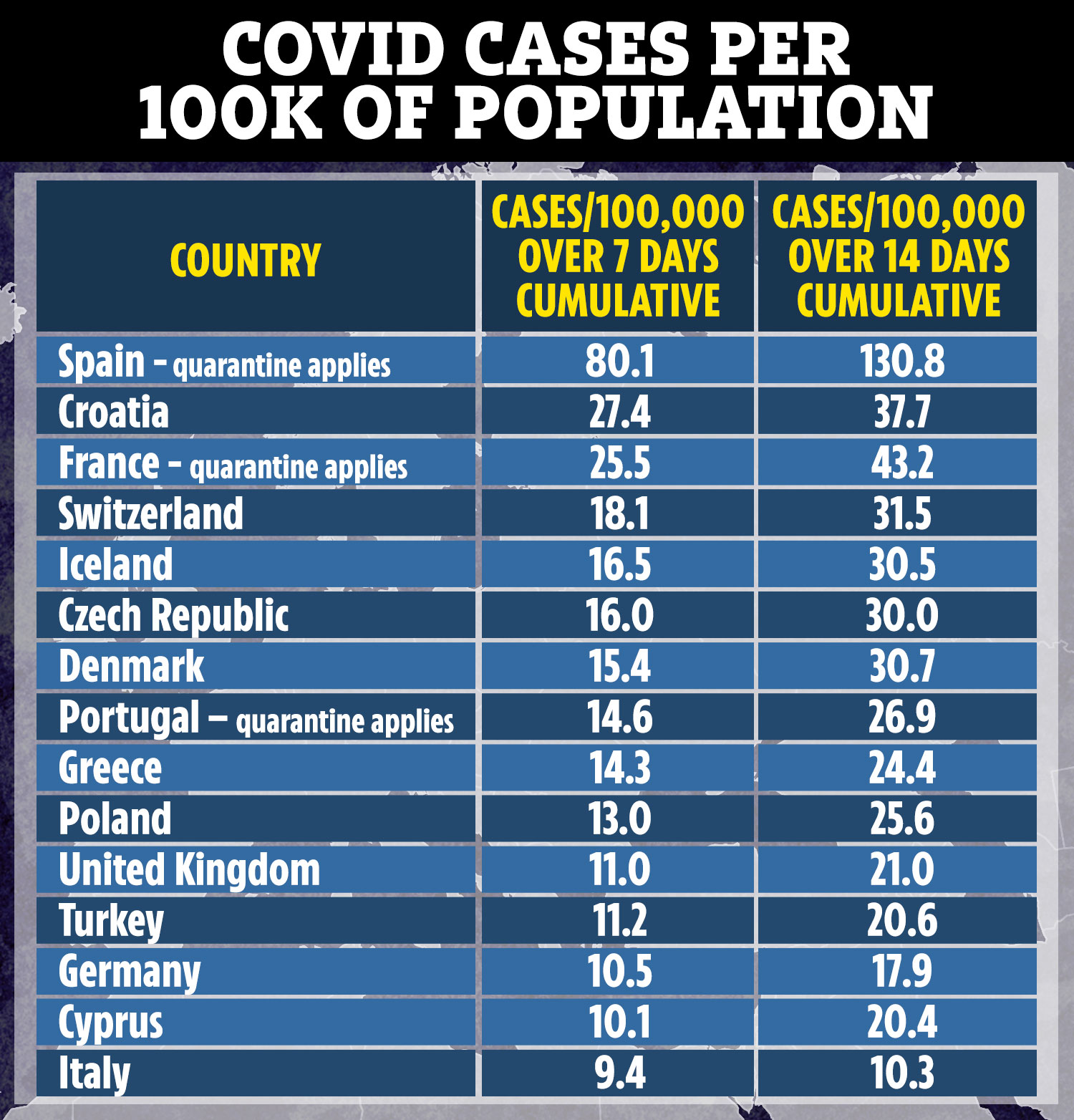 But the cumulative number of cases per 100,000 of the population over the course of seven days is still well below 20, believed to be the government benchmark for imposing quarantine restrictions.

Paul Charles, the spokesperson for the Quash Quarantine group told Sun Online Travel: “Turkey is nowhere near being added and nor is Greece, as Turkey currently has 11.2 cases per 100k and Greece has 14.3.

“So hopefully that is still good news for British consumers – because a lot of people have booked holidays to those two countries for the end of August and will be wondering if they are able to go.

“There are plenty of countries still open for holidaymakers, like Greece, Turkey, Italy, Germany and Cyprus.” 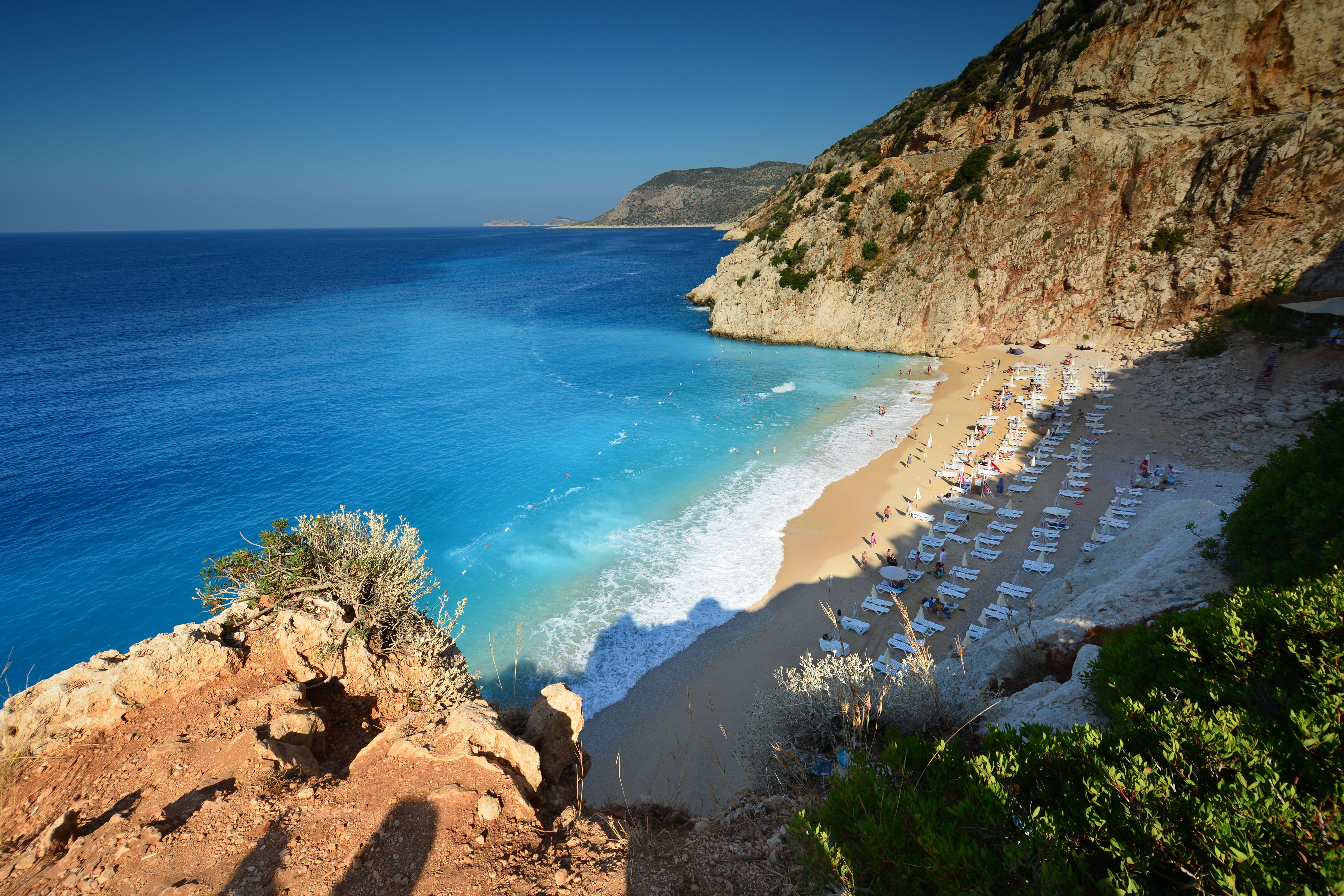 Unfortunately though, Portugal is unlikely to be removed from the quarantine list this week, according to Mr Charles.

While the country has worked hard to lower the number of daily coronavirus cases – and it is now at 14.6 cases per 100k of the population – it has also seen a slight increase in the last few days.

Mr Charles told Sun Online Travel: “At the end of the day, the government is looking for a pattern of decreasing case numbers over a consistent period and if you look at today's figures they've gone up a bit. 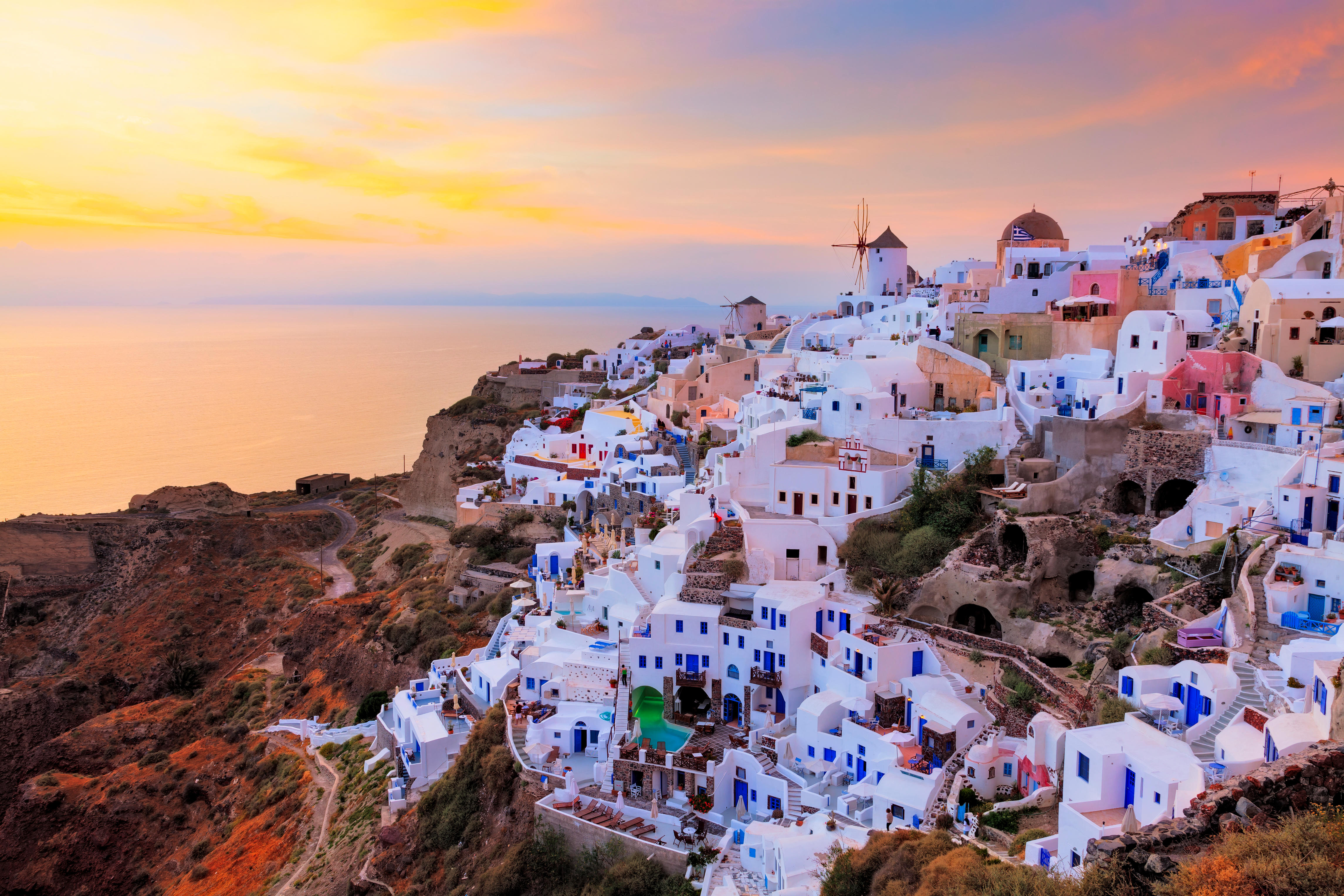 "Portugal has improved but the health experts will be looking at the overall pattern and the issue is that it's not seemingly keeping a lid on the case numbers.

"And when you put it into contest with what is happening with neighbours like Spain, who have the highest stats in Europe, there will be figures in government thinking the numbers are only likely to get worse.

“If the government say they will remove it, then people will book holidays and it will not go down well if they have to remove it from the safe list again a week later due to numbers rising.”

A couple of years ago £1 would buy 6.1 lira, but with today’s exchange rate it has risen to 9.56 lira – making the Mediterranean destination much cheaper.