The brewing giant, which runs Hungry Horse, Chef and Brewers and Wacky Warehouses, said different pubs would be closing at different times. 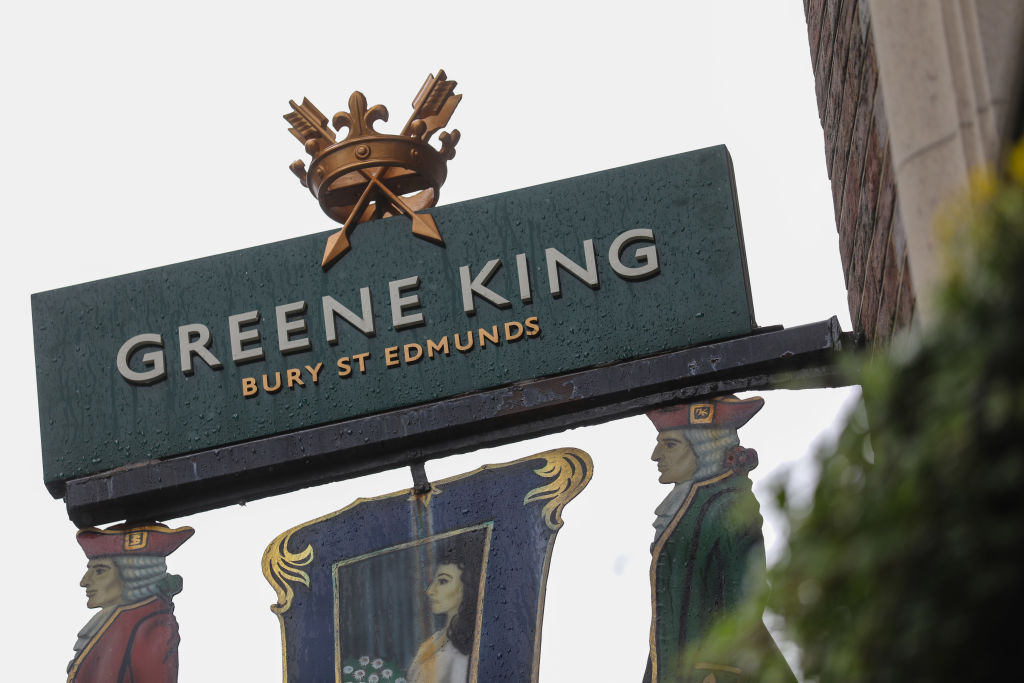 Its believed that a number of them are closing as early as 3pm and some customers have had bookings cancelled after 1.30pm today.

Venues such as Prospect of Whitby in Wapping, London, the New Clock Inn Hungry Horse restaurant in Eastleigh and Old Farmhouse, Hungry Horse in Scunthorpe are all closing at 3pm.

Greene King was unable to say how many would be closing early -but that "plenty" would be open until 10pm.

The early closures are at the manger's discretion with those closing early doing it in line with feedback from staff.

Over 1,000 of their pubs are run as independent businesses so can make their own decisions on closing times.

Pubs are having to shut in England due to new lockdown restrictions kicking in from midnight tonight.

They will be unable to reopen unless they are serving takeaway or delivery food.

The pub giant has 23,000 boozers across England.

Last month, Greene King said it was planning to close 79 pubs, putting 800 jobs at risk, due to the goverment's 10pm curfew.

It said that 26 sites would permanently shut, while 56 would temporarily close.

Pubs in England were forced to close their doors back in March as a result of the coronavirus lockdown, before being allowed to reopen on July 4.

In July, when restrictions were lifted Greene King chose to keep 1,700 pubs closed over safety fears.

The Sun was given a sneak peek inside its pubs at social distancing measures before they reopened.