Trainer Richard Hannon confirmed the high-class filly would head to Royal Ascot having pulled up sound after her Newmarket heroics. 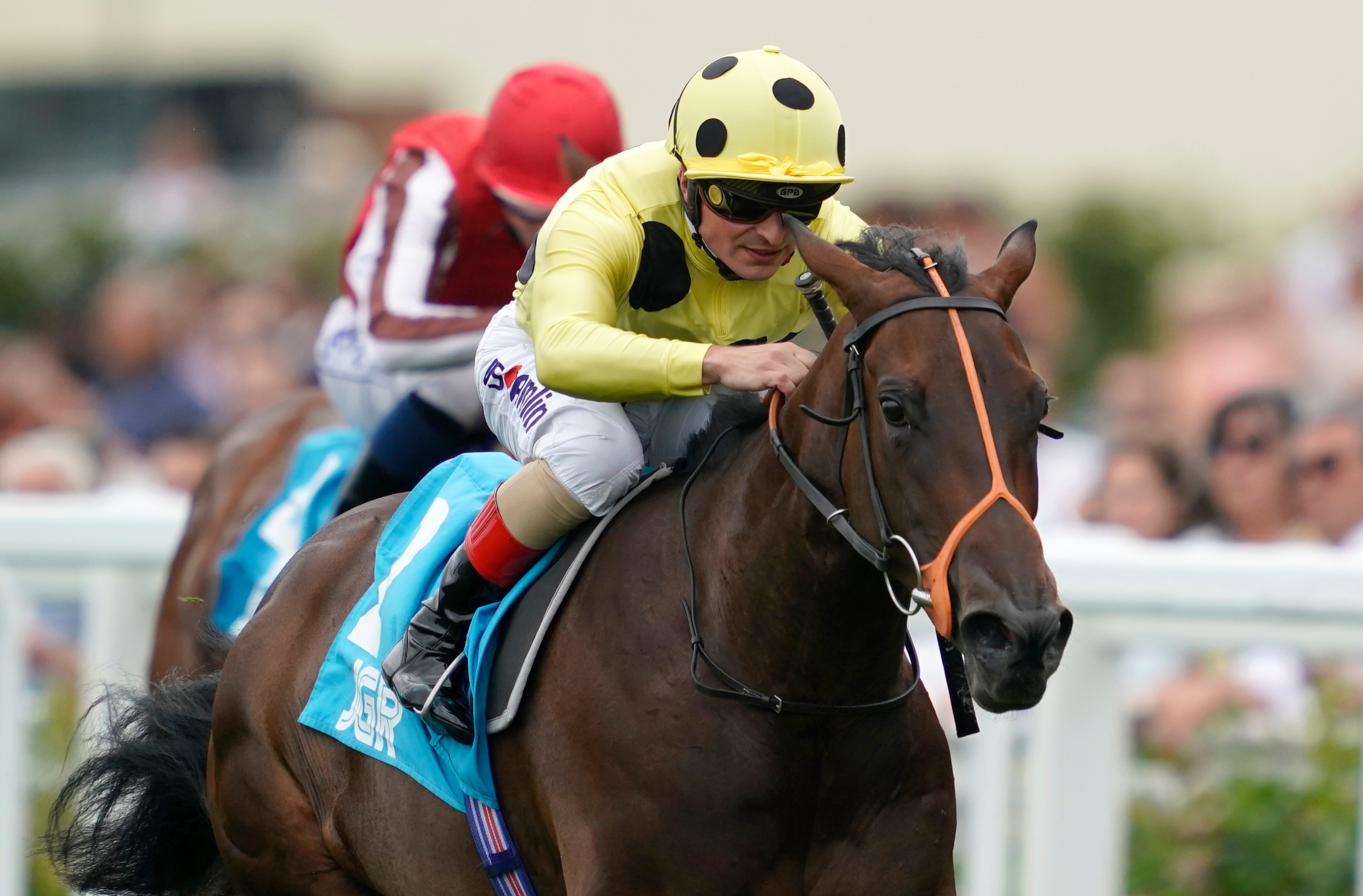 The lightly-raced daughter of Invincible Spirit attempted to make all the running in the fillies' Classic under Andrea Atzeni.

She was unable to withstand the powerful surge of the impressive winner Love, but she held the rest at bay to finish a creditable second.

Hannon told Sun Racing: "She is absolutely fine this morning, she has been out in the pen and had a nice pick of grass in the sun and seems in fine form.

"It was a lovely to see her run such a big race, she won on her debut at Ascot and we have always thought she is a very good filly.

"She has proven her class in Group 1 company now and she has done it the hard way, going from the front.

"I've spoken to Sheikh Obaid and at the moment the Coronation Stakes is very much on the agenda, particularly as she is very well today."

But it is back to the drawing board for Mums Tipple, who was never a factor in the 2000 Guineas on Saturday.

The colt was a jaw-dropping winner over 6f at York last summer and he is unlikely to be tried over a mile again.

Hannon said: "We need to find a flat track for him and drop him back to 6f.

"I don't think you will see him at Newmarket again, he has been there twice and not been at ease on the undulations.

"York is very flat and he was brilliant there in the big sales race at the Ebor Festival last summer.

"We aren't sure where we will go but it will be a flat track and we won't stop him coming out of the gates. We will let him use his speed."