Home » Lifestyle » Halloween activities: The UK’s most haunted places to visit this weekend

Halloween activities: The UK’s most haunted places to visit this weekend

If you’re out of ideas about how to celebrate the spooky season this year, why not visit a haunted house? The National Trust looks after more than 300 historic buildings, with some of them dating back to as early as the twelfth century.

Some of these buildings are known for being haunted and visitors or staff have claimed to see ghosts on the grounds in some of them.

With current coronavirus restrictions, if you plan to head out this weekend make sure you adhere to social distancing and any local rules in your area.

Express.co.uk has the most recent information at the time of writing, but it would be worth checking with any venues before travelling.

Now Express.co.uk talks you through the UK’s most haunted places to visit this weekend. 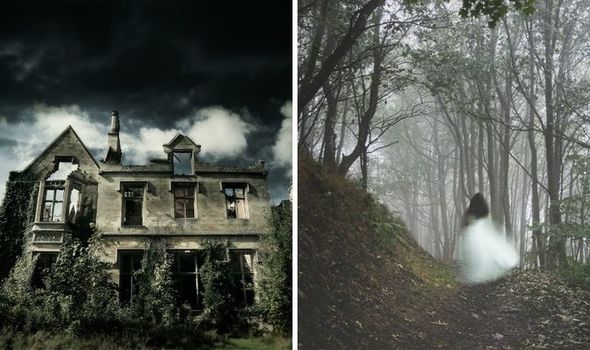 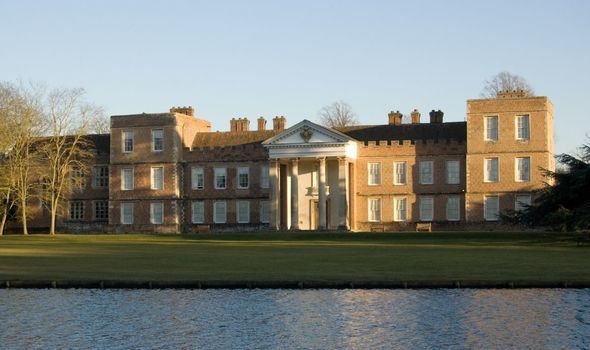 Head over to The Vyne in Hampshire, a Tudor home with links to Henry VIII.

Staff, visitors, and volunteers have all spotted ghosts a number of times.

About 20 years ago a ghost pushed a member of staff into the back of a cleaning cupboard and slammed the door on them.

More recently staff heard footsteps running to the door of the room they were in and jokingly asked if the ghost could help them with their research.

They heard a reply: “Yes, I can” … there was no one else in the building!

Some visitors have regularly spotted a lady seated on the visitor chairs with her head bowed in prayer… but no one else sees her!

If you are desperate to see a ghostly apparition this Halloween, The Vyne will send shivers down your spine! 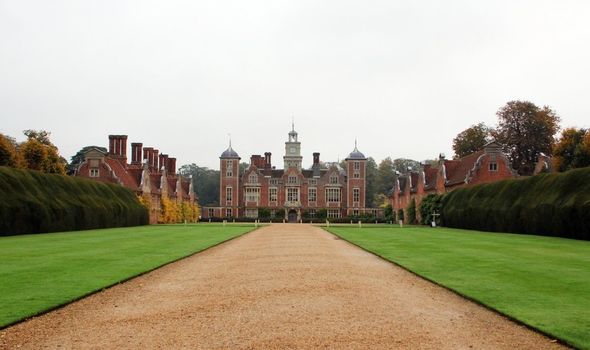 Blickling Hall is said to be home to the ghost of Anne Boleyn.

Anne Boleyn was famously beheaded when her husband King Henry VIII became frustrated that she didn’t bear him a son and heir.

Rumour has it, when news of Anne’s death reached Blickling Hall in 1583 four headless horses were seen dragging the body of a headless man across Norfolk.

A vision of headless Anne is said to return every year on May 19, the anniversary of her execution.

When night falls, Anne Boleyn’s ghost is said to ride up to the house in a coach drawn by a headless horseman, with her own head on her lap.

The moment the coach arrives in front of Blickling Hall it vanishes into thin air.

Anne’s not the only ghost of Blickling though, why not visit this weekend and see who shows up?

Fancy seeing the ghost of Francis Drake this Halloween? Buckland Abbey in Devon is the place to go.

The Abbey is a house which was built on a former abbey owned by Sir Francis Drake in 1580.

Sir Francis made Buckland Abbey his home, but locals feared him and thought he had supernatural powers.

This led some people to think he had only defeated the Spanish Armada because he had made a pact with the Devil.

His ghost is believed to ride across Dartmoor in a black coach driven by headless horses, led by twelve chattering goblins and pursued by a pack of baying dogs.

Keep your dogs away from the ghost though, since any living dog that hears the barking of the ghost dogs is said to die instantly.

It is thought Sir Arthur Conan Doyle based The Hound of the Baskervilles on this because he visited the area so had probably heard of the ghost. 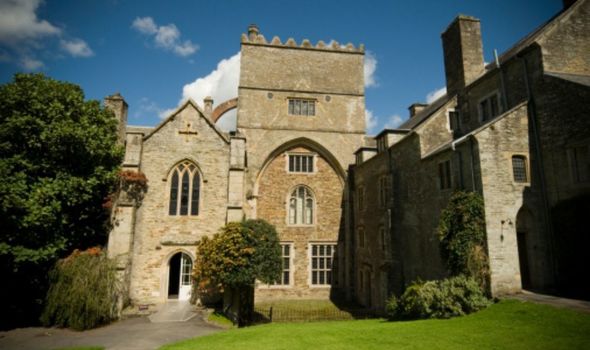 What’s scarier than a ruined castle?

This one is linked to plenty of murders, war, AND ghosts!

The most notable story which took place at Corfe Castle is the murder of an 18-year old Anglo-Saxon heir to the throne, Edward the Martyr.

Queen Elfrida wanted her own son Ethelred, later known as ‘The Unready’.

In the thirteenth century, King John imprisoned 22 captured Frenchmen in the Corfe dungeons and left them there to starve to death.

In 1327, Edward II was imprisoned at Corfe Castle before he was murdered in Gloucestershire.

During the Civil War in the seventeenth century Corfe Castle was the home of the Royalist Bankes family, who managed to stop the castle from being taken by the Cromwell’s roundheads.

However, they were betrayed in 1645 and the roundheads got in and seized control, and later blew up parts of the castle.

Ever since, a headless woman in white has been seen stalking the walls and battlements.

This ghost is said to be the woman who betrayed the Bankes. 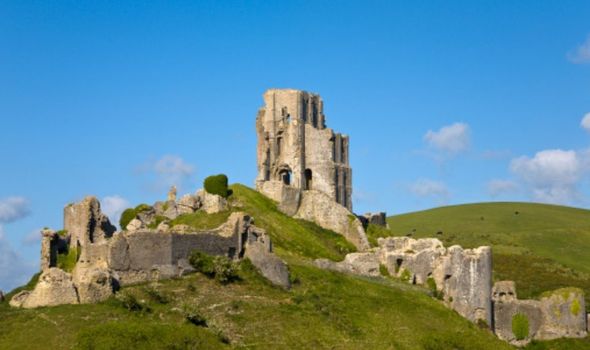 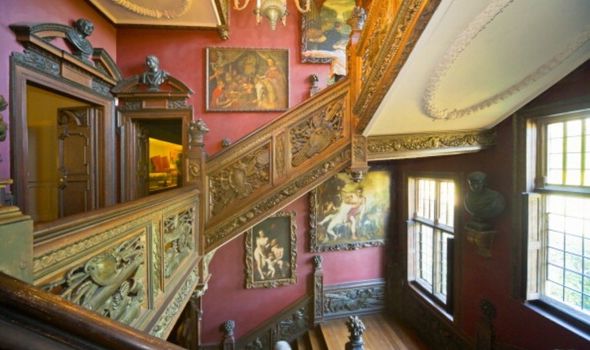 Book on to a ghost tour of Ham House in Surrey and you might just see a ghost.

Elizabeth Murray, Duchess of Lauderdale inherited Ham House from her father in 1655.

Elizabeth was said to be ambitious and ruthless and she was friends with both Charles II and Oliver Cromwell.

She wanted to be liked by whoever ended up in power.

She was also known to take family members to court if they crossed her.

Some people thought Elizabeth was responsible for killing her husband and the Earl’s wife.

But then, Elizabeth’s second husband died suddenly and she fell into financial problems and ill health.

She was forced to confine herself to a single ground floor apartment at Ham House.

Today, people feel a strange vibe when they enter the room and pets seem reluctant to enter.

There is also a large looking glass dating from Elizabeth’s time that some people say they are too scared to glance into because they don’t want to see Elizabeth!

Staff, on entering the room, say: “Good afternoon your ladyship” just to be on the safe side.

A woman in black, believed to be Elizabeth, has been seen on the stairs near this room.

Staff and visitors have heard terrible screams, and this it believed to be the suicidal young nobleman who fell in love with – and was rejected by – a servant girl.

Are there any COVID restrictions in place?

The Vyne, Blickling, Buckland, and Corfe Castle are all open but you have to book in advance to go inside.

Ham House also open but pre-booked entry is for garden only and then top-up tickets are available at reception for house entry – limited numbers inside the house.

However rules can change, so make sure you check the venue before you decide to travel.