Don’t expect to see the Crain family make a comeback in The Haunting of Bly Manor — showrunner Mike Flanagan confirmed the second season will have no narrative link to Season 1 at all, although he did throw in some fun easter eggs for fans of Hill House. That said, there are a lot of similarities between the new story and Season 1, namely that they’re both set in expansive mansions that are haunted by ghosts.

The Haunting of Bly Manor is based on Henry James’ 1898 horror novella The Turn of the Screw, in which Bly Manor serves as the primary setting. The famous horror story revolves around a newly hired governess who is appointed to take care of two orphaned children at their uncle’s country estate. As the story continues, the governess comes to learn more about the manor’s grim history, and begins to see ghosts.

Netflix has yet to announce a specific premiere date for The Haunting of Bly Manor, but Flanagan confirmed the series’ production managed to avoid being at all affected by the coronavirus pandemic. He told CinemaBlend the new season will "definitely" premiere in 2020:

Flanagan posted that production had wrapped on the season back on Feb. 21, a few weeks before TV productions began shutting down due to the coronavirus pandemic.

Fans can likely expect Netflix to mirror its release strategy for The Haunting of Hill House and release Bly Manor in October to capitalize on the spookiness surrounding Halloween.

The Haunting of Bly Manor Cast

While Season 2 will tell an entirely new story, there will still be some familiar faces from Hill House. Victoria Pedretti, who played Nellie Crain in Hill House, will helm Bly Manor as the governess Dani. Oliver Jackson-Harper, who starred as Luke Crain in the first season, will return to play a character named Peter in Bly Manor — presumably inspired by Bly Manor’s former employee Peter Quint in The Turn of the Screw.

Along with the returning cast members, Bly Manor will also bring a bunch of new actors into the Haunting anthology. Rahul Kohli, best known as a star of iZombie, will play a character named Owen. As for the children Miles and Flora, young actors Benjamin Evan Ainsworth and Amelie Smith will take on the roles. T’Nia Miller (Years and Years) and Amelia Eve (Enterprice) have also been cased in undisclosed roles.

Look for The Haunting of Bly Manor to haunt Netflix sometime later in 2020. 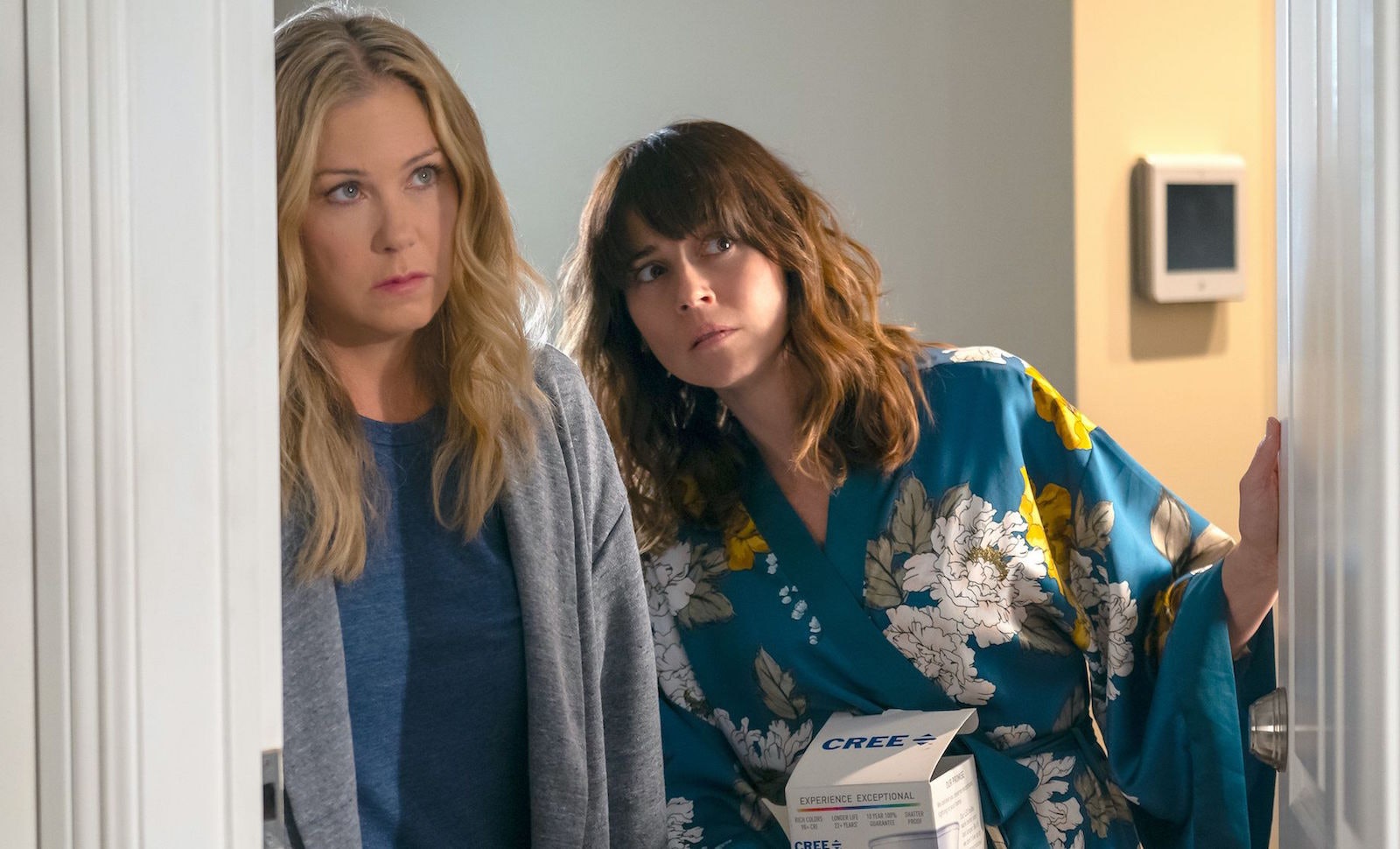 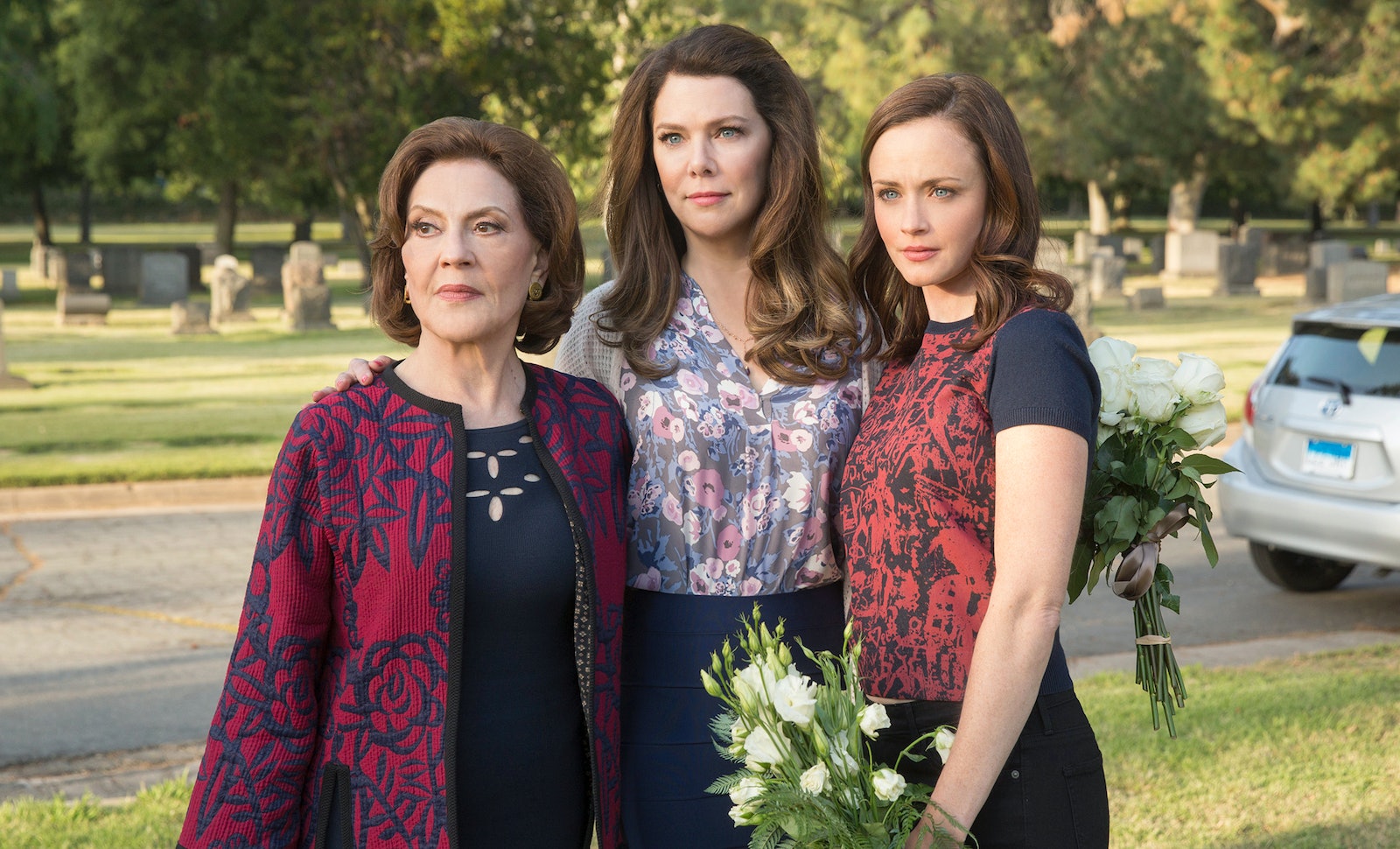 Another ‘Gilmore Girls’ Revival Season Could Actually Happen, Here’s Why